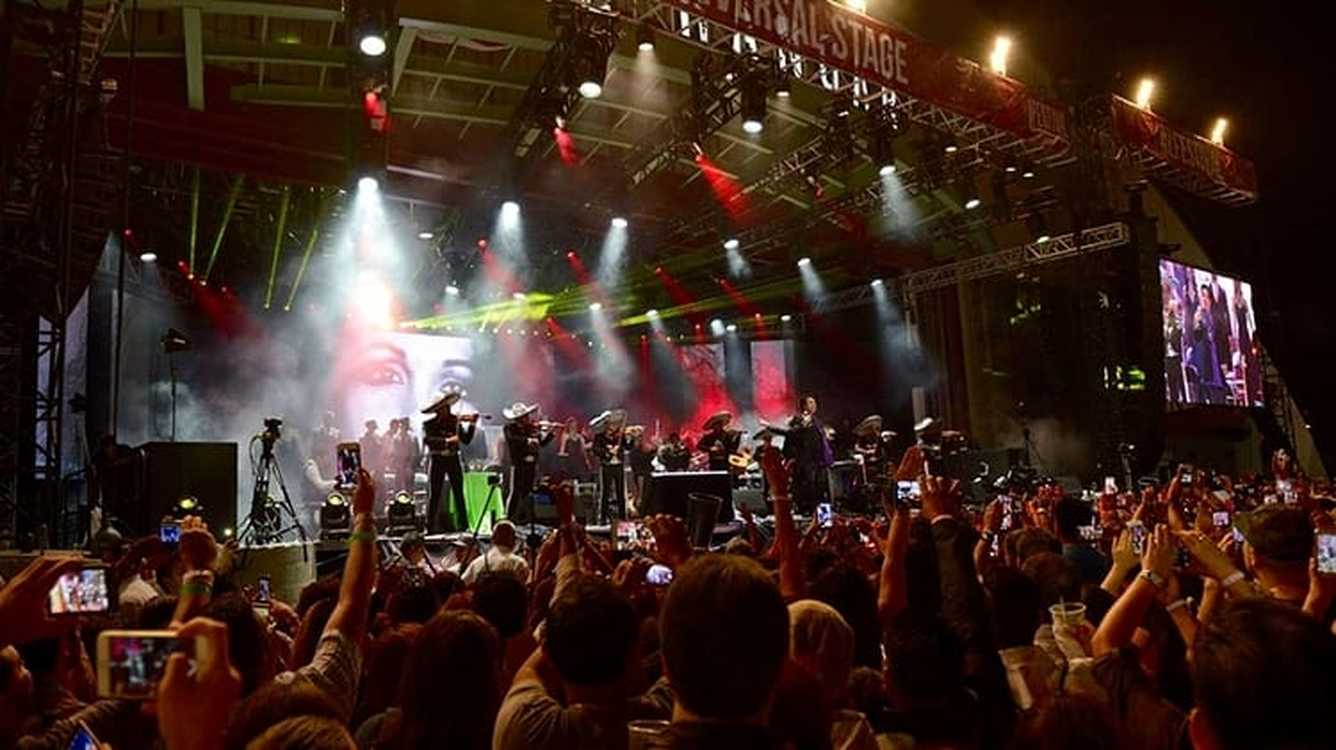 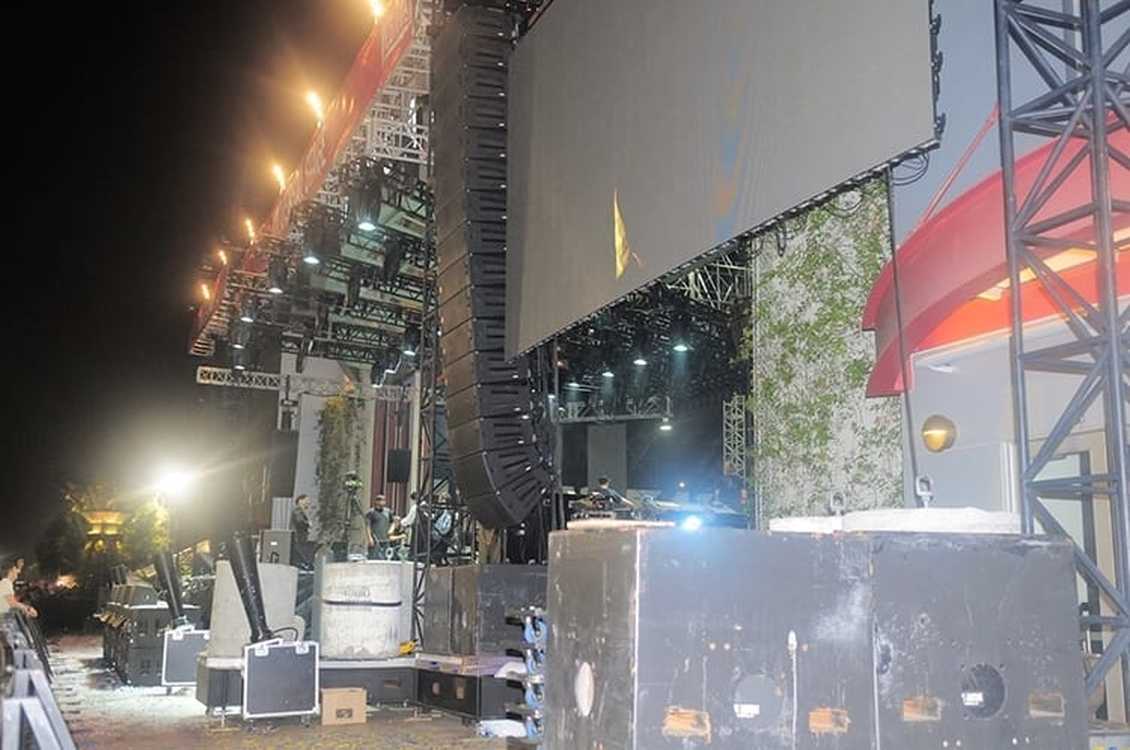 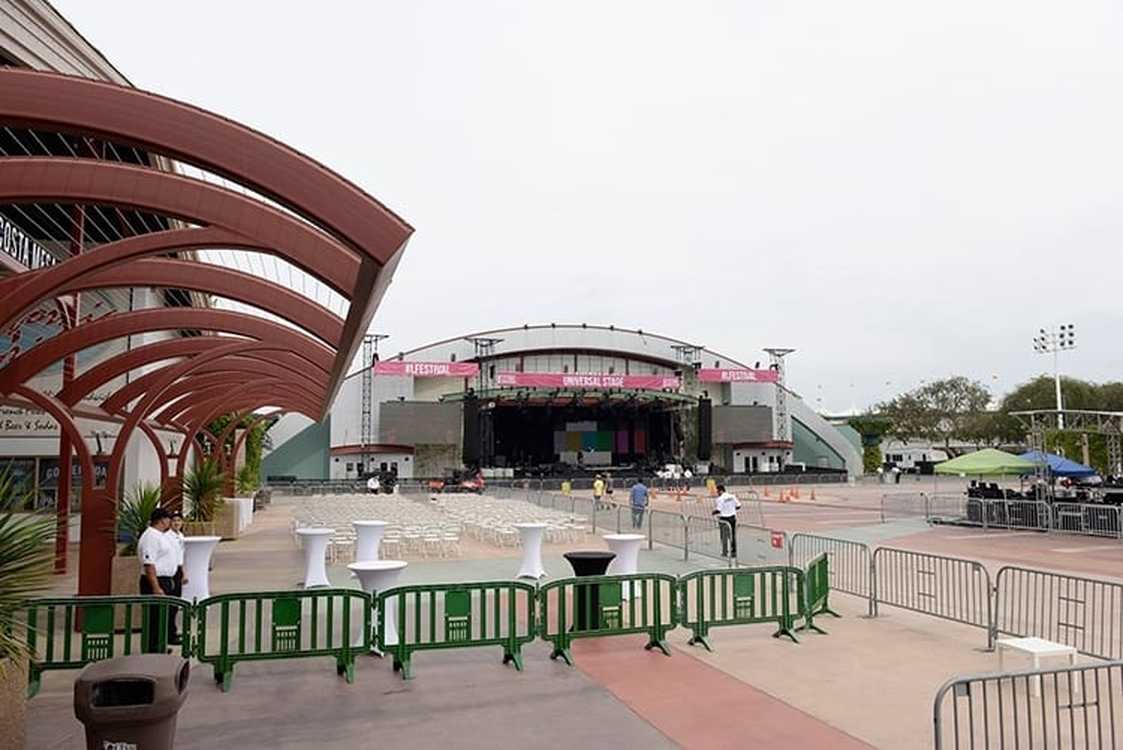 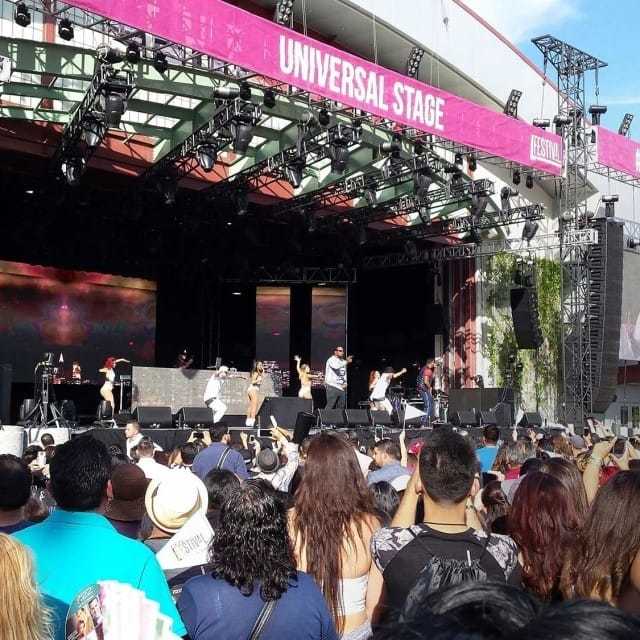 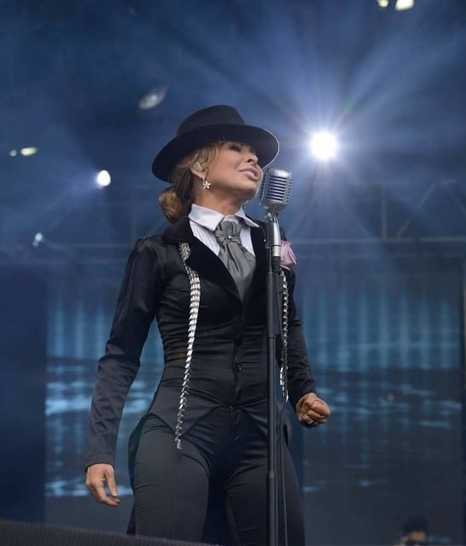 Costa Mesa, CA––Dubbed as the 'first Latin Coachella,' the L Festival at the Orange County Fair and Event Center featured over 30 leading artists on four stages.

The MLA system setup was designed to cover an audience area 200 ft. wide by 400 ft. deep with 14 MLA and 2 MLD (downfill) cabinets a side and 24 MLX subs in a 2 x 12 cardioid configuration with the top sub pointed backward and the bottom sub facing forward. Four two-way powered Martin Audio DD12s on top of the center subs were used for front fill.

Describing the system, 3G System Engineer Manny Perez says, 'Because of the MLA's controllability, we were able to use the 'hard avoid' feature to reduce SPLs at 300 ft. and avoid problems with neighboring houses across the street from the festival site.

'Even though the festival had agreed with the city to keep SPLs to 92 dB unweighted at Front of House, MLA allowed us to produce the levels we needed to keep everyone happy without any complaints from the venue or local officials. As always with MLA, the coverage was great for the audience area: smooth, crystal clear and totally consistent from front to back.'

According to Manny, 'all the guest FOH engineers really loved the system, especially in terms of the control for SPLs at FOH versus the back of the audience. Gloria Trevi and David Bisbal's engineers hadn't used MLA before and were really excited about the control and coverage they were getting.

'We were in an interesting position because we were working for the festival promoter CMN (Cardenas Music Network) with whom we do a lot of Latin tours during the year and they wanted 'an awesome rocking show.' But the Orange County Fair is also a client and they were concerned about the event being shut down due to noise problems.

'In the end, the promoters were over the top about the audio quality and Gary Hardesty, who's in charge of audio at the Fairgrounds, complimented us on keeping the noise contained. He even brought in several people to check out the MLA system on the last night.'