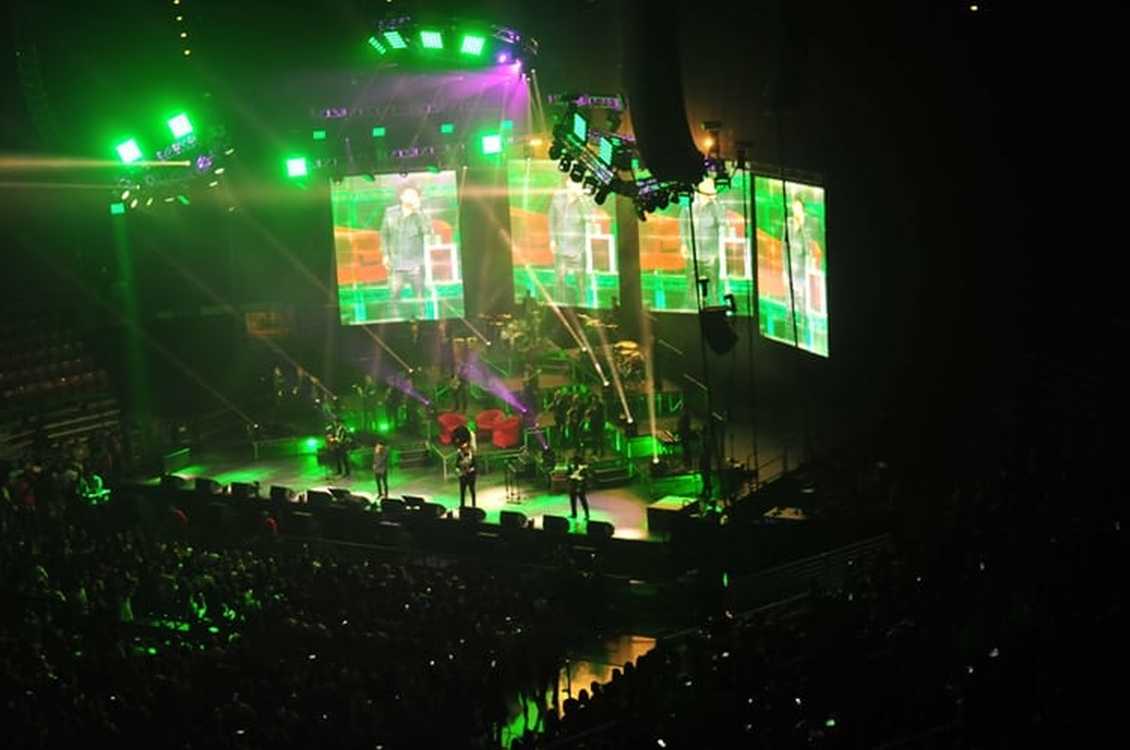 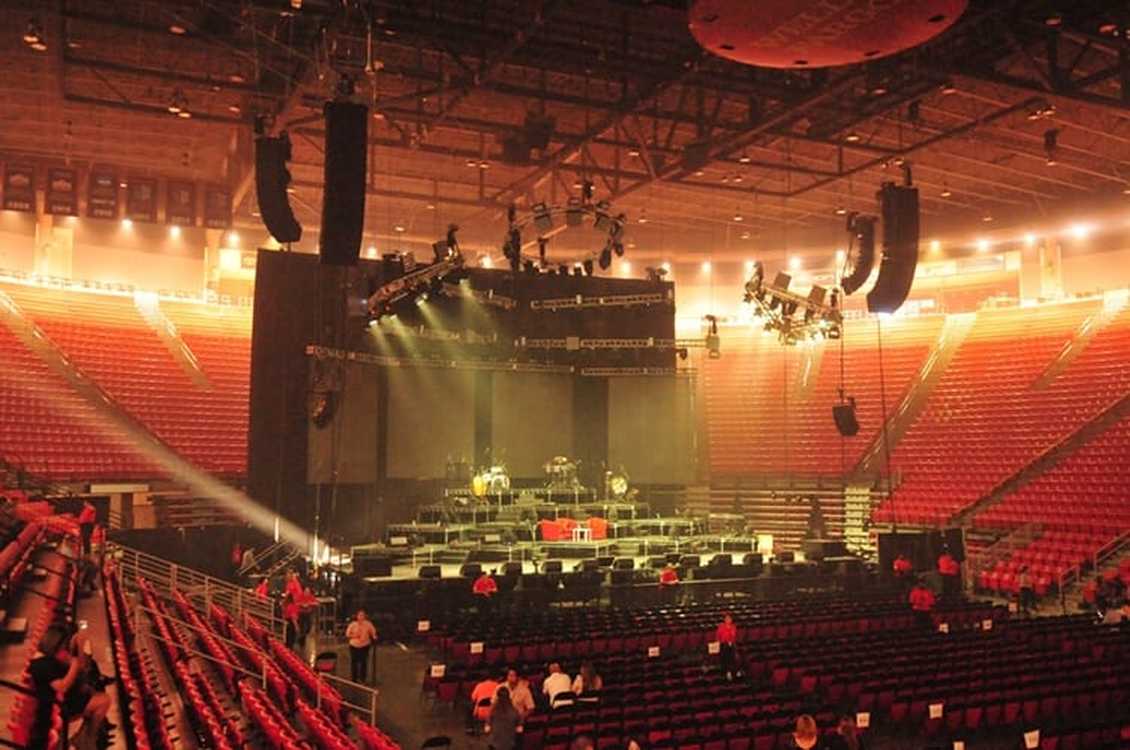 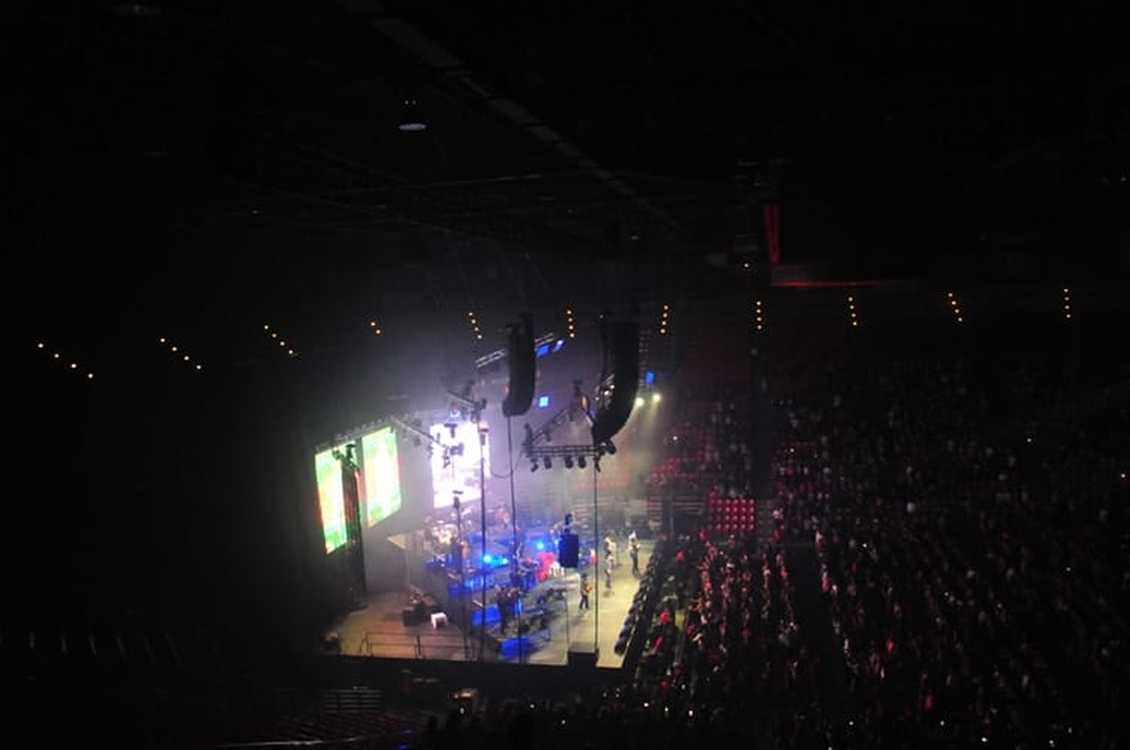 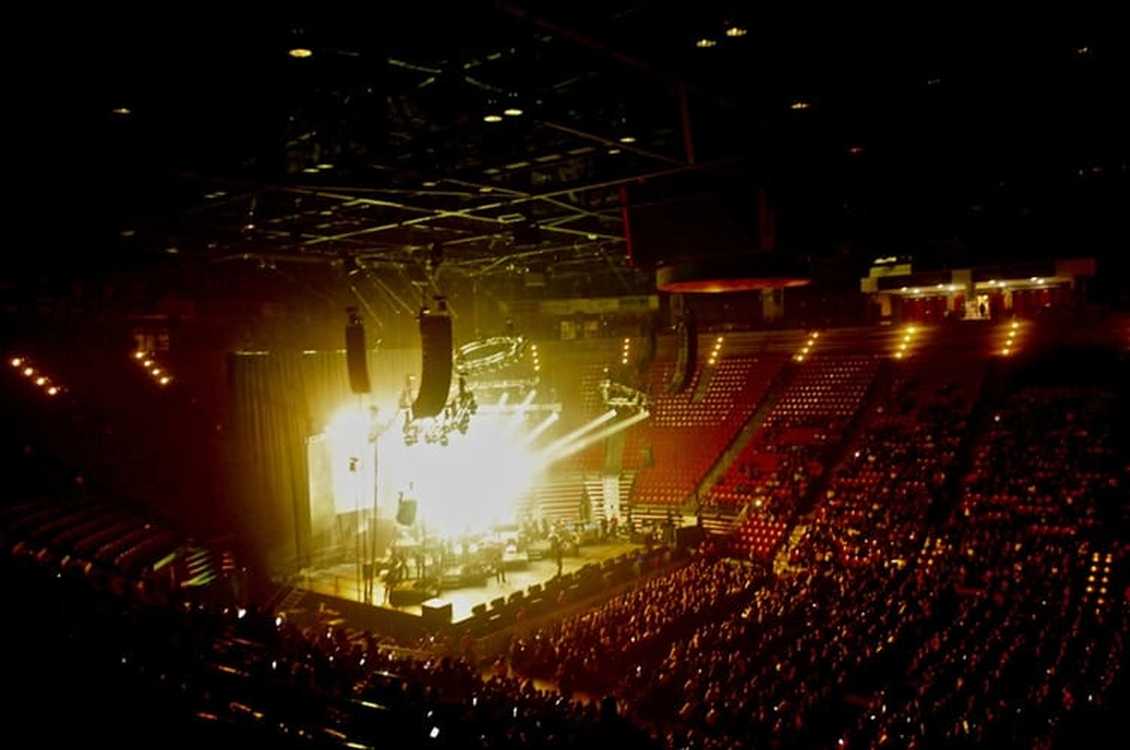 3G Productions is deploying a Martin Audio MLA system for a US tour by Mexican singer-songwriter Julion Alvarez.

Alvarez, one of the most popular interpreters of a regional Mexican music genre known as 'Banda,' has several Latin Grammy Award nominations and is the first with a following large enough to justify a tour of this size in arenas across the country.

3G System Engineer Manny Perez explains why the MLA system has proved to be an asset for the tour: 'Even though we're playing arenas, the hangs weren't that big originally because we thought we'd only be dealing with the lower sections. But the tour has been drawing a bigger audience as we've been moving along, with more and more seats sold in the upper tiers. But any time we have to extend coverage of the system, there's been no problem because of MLA's phenomenal coverage and control.'

The system setup includes 14 MLA per side for the main hang, 12 MLA Compact per side for the     side hangs, 12 MLX subwoofers ground-stacked in front of the stage, 6 DD12's across the stage for front fills and Yamaha CL5 consoles for FOH and Monitors.

A large 20-piece orchestra comprised of clarinets, trumpets, trombones, saxophones, tuba, accordion, guitars, bass, keyboard, bass drum, timbales and percussion also places special demands on the engineers and PA. As Manny explains, 'The large amount of instruments requires extensive EQing on the console, but Julion's FOH engineer doesn't have to worry about feedback or noise problems on stage because of MLA's incredible control.

'We're also using Lake at FOH for processing and a Dante network to send signal to RedNets stage left and stage right, which then goes up to the PA so we can have everything at 96k.'

Summing up, Manny adds, 'Julion's FOH engineer really appreciates the fact that MLA performs so consistently from venue to venue. He's been able to get it to sound really nice and smooth for the entire mix.

'He's also very pleased about the consistent coverage he can get in arenas. With MLA settings like 'hard avoid' we can control the sound and make sure it doesn't bounce off hard surfaces. Bottom line, the MLA system sounds great and we're really happy to have it with us on tour.'