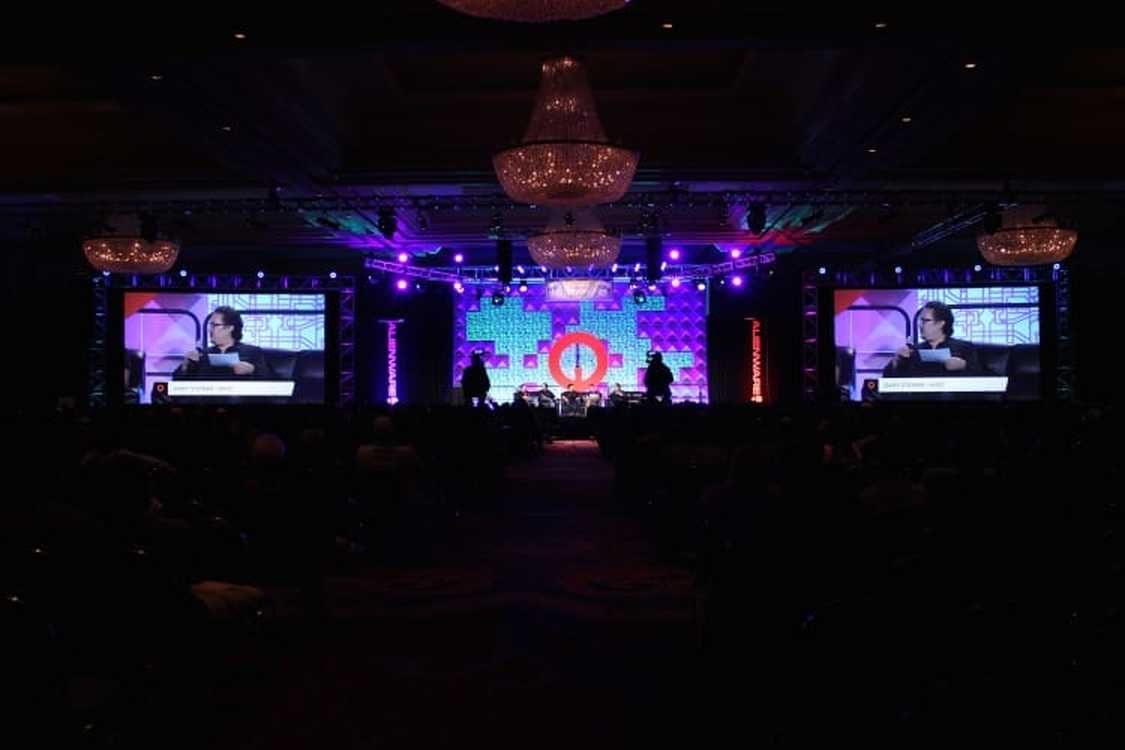 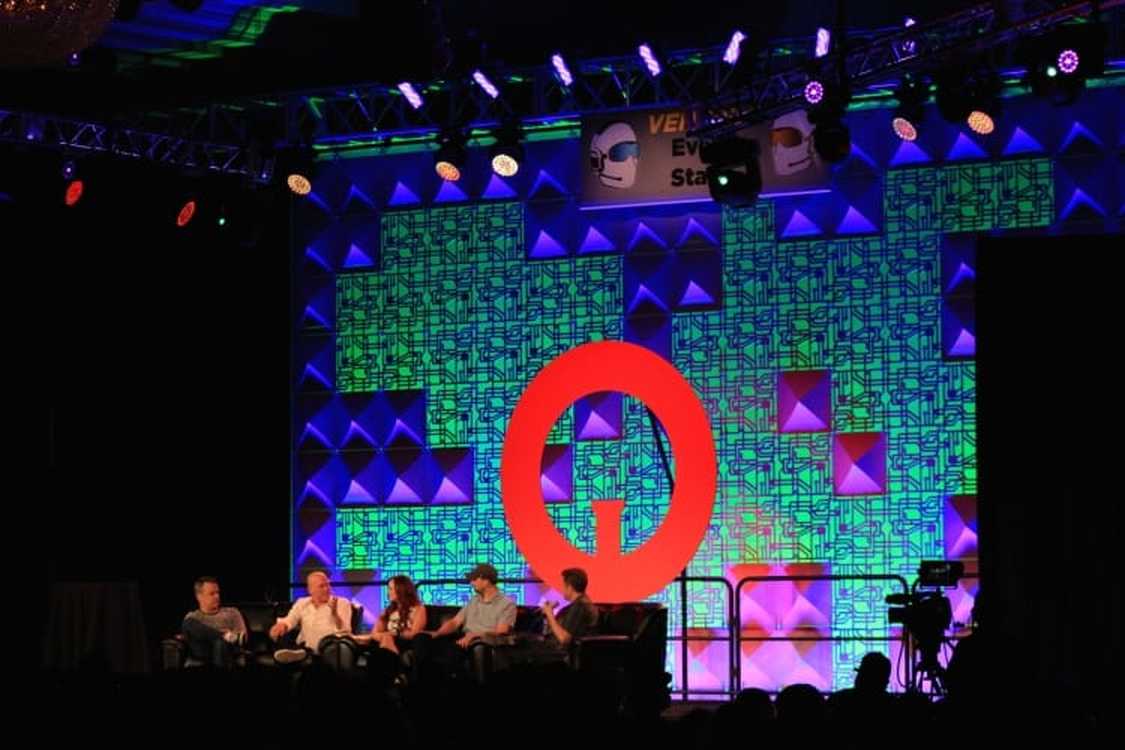 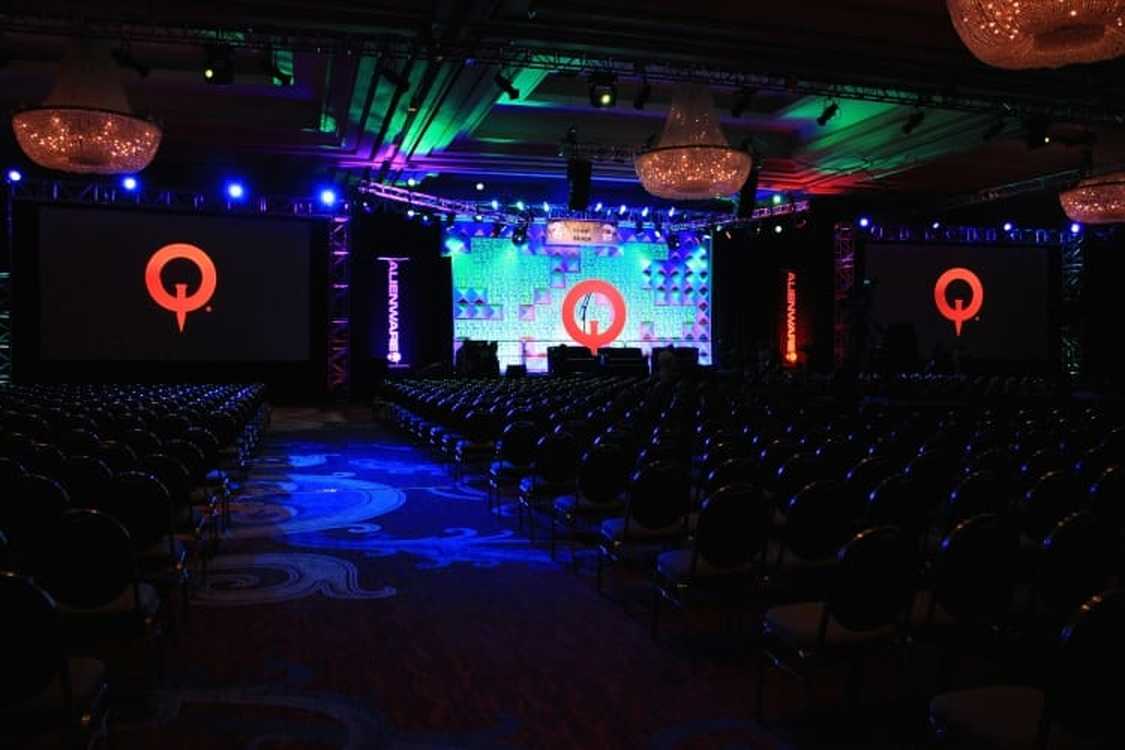 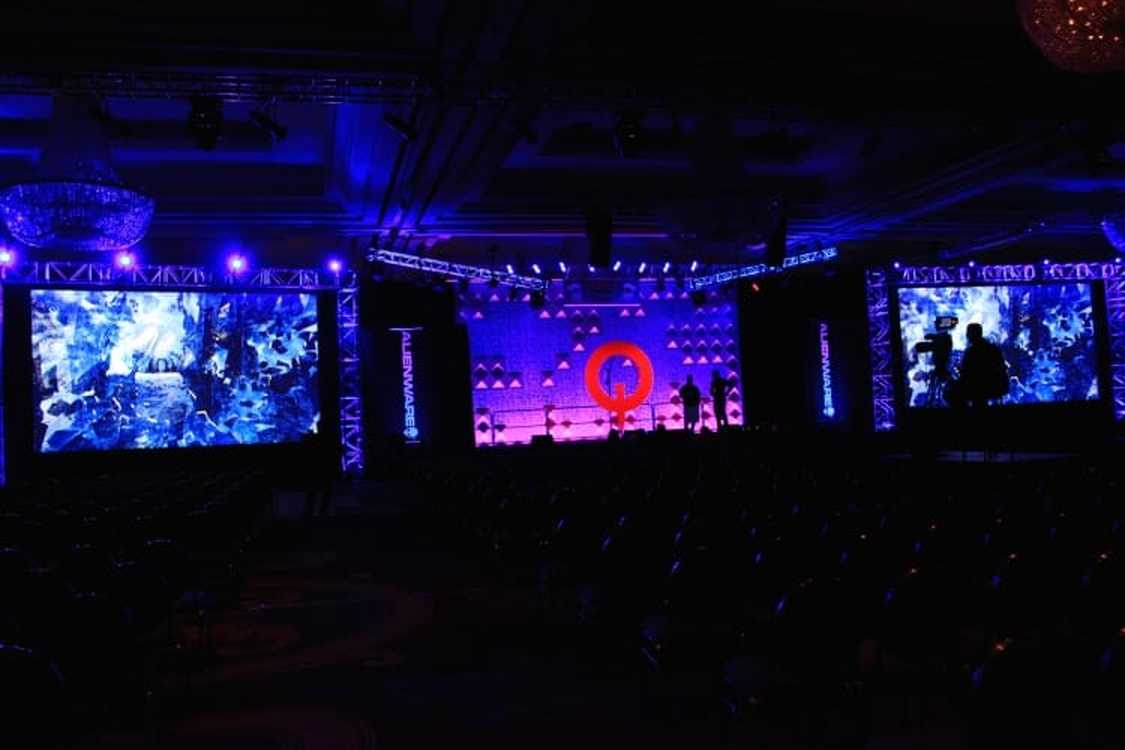 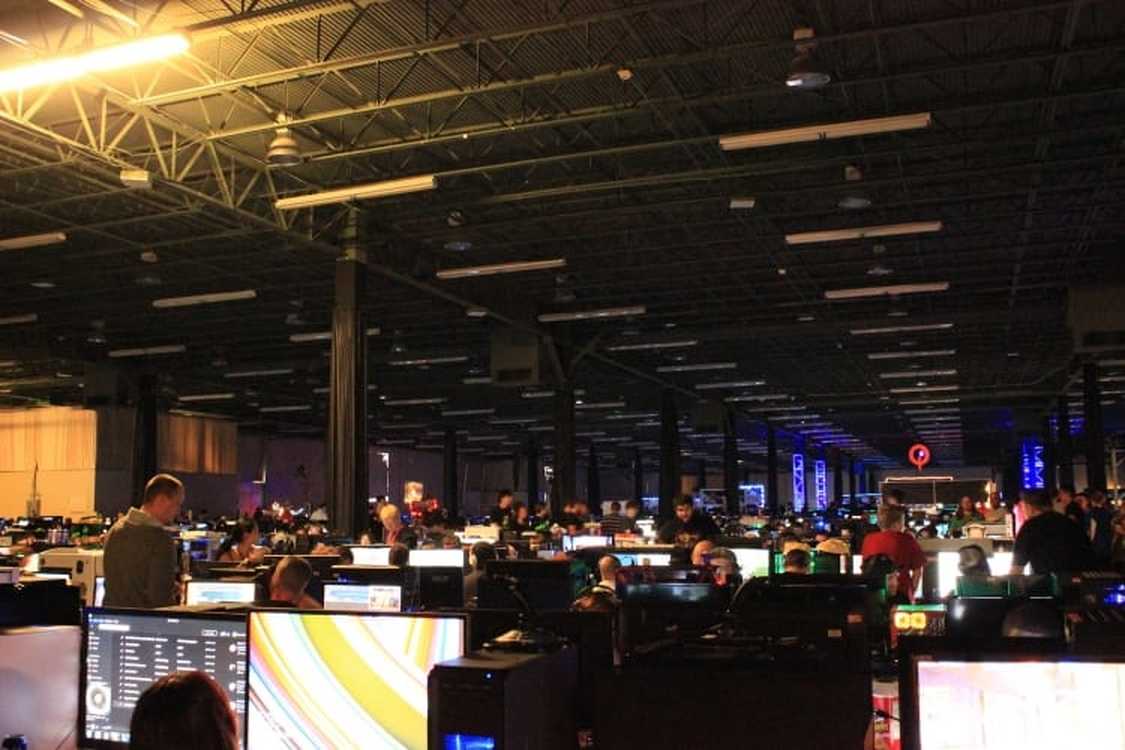 QuakeCon, often described as the 'Woodstock of Gaming,' features competitions for cash prizes, the latest games from organizer Bethesda Softworks (known for games such as Quake, Doom, Fallout and Wolfenstein, among others) and unique custom built PC's with everything from aquariums to lighting effects and robot-sized/themed computers.

According to Steve Ellis, Alford FOH Systems Engineer, the audio system 'is mainly used to reinforce presenters and game developers on stage using handheld and headset mics who discuss new games that are about to come out. They also show parts of the game onscreen,' Steve explains, 'and we'll crank it up for the soundtrack to get the audience even more involved in the gaming experience than they already are.'

'QuakeCon also does a movie event like Mystery Science Theater 3000 with comedians where they clown on the film and do a skit about it. The last night, there's a tournament championship with a LAN party and the two leading contestants facing off on the main stage with play-by-play commentary from sportscaster types who comment on the action.'

To cover all of these events, Steve and his team rigged up a system for the hotel's Chantilly Ballroom, which is 140 ft. wide by 200 ft. long, that consisted of 7 MLA Compact per side with 2 center clusters of 1 MSX sub over 4 MLA Mini enclosures. 2 arrays of 4 Mini over 1 MSX were ground-stacked off stage and 8 DSX subwoofers were in an upstage array.

Asked about special challenges, Steve responds, 'We knew we had to go out wide with the main arrays because of the chandeliers, but they hung down further than we thought. With MLA, we were able to drop the PA about three feet without actually having to re-rig anything. We just lowered the motors and made the changes we needed using the software. That way, we were able to cover the room, a throw of about 145 ft. from the mains to the back wall with a trim of 18 ft., without bringing the whole rig down and rehanging it.

'Overall, the MLA Compacts are actually pretty great because it's a very loud event with a rowdy crowd,' Steve concludes. 'Having a PA that can easily get over everybody's rowdiness and still sound so good is awesome. I had it set where the Compacts were filling the whole room but there was no more than 4dB difference from the front to the very back of the room.'