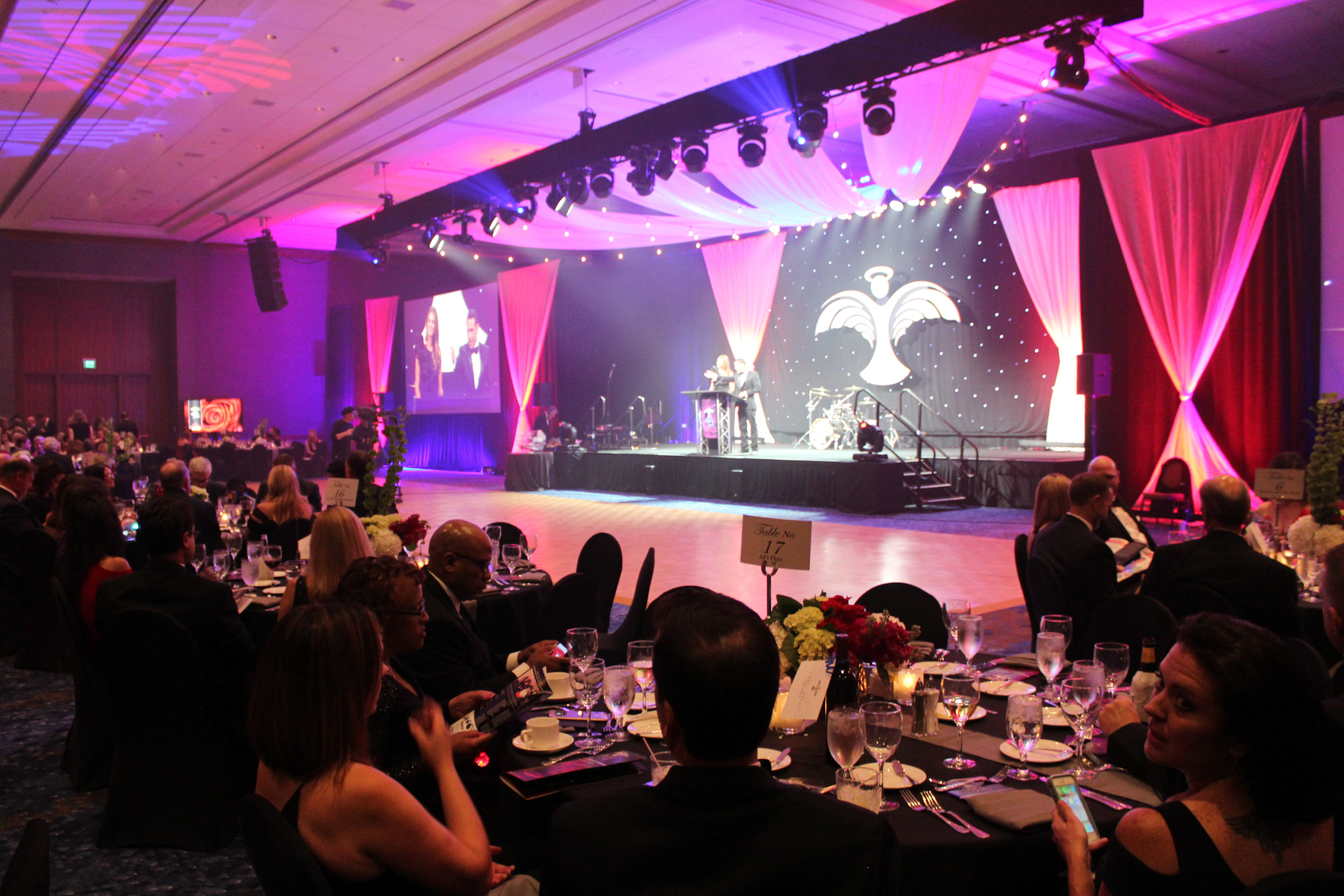 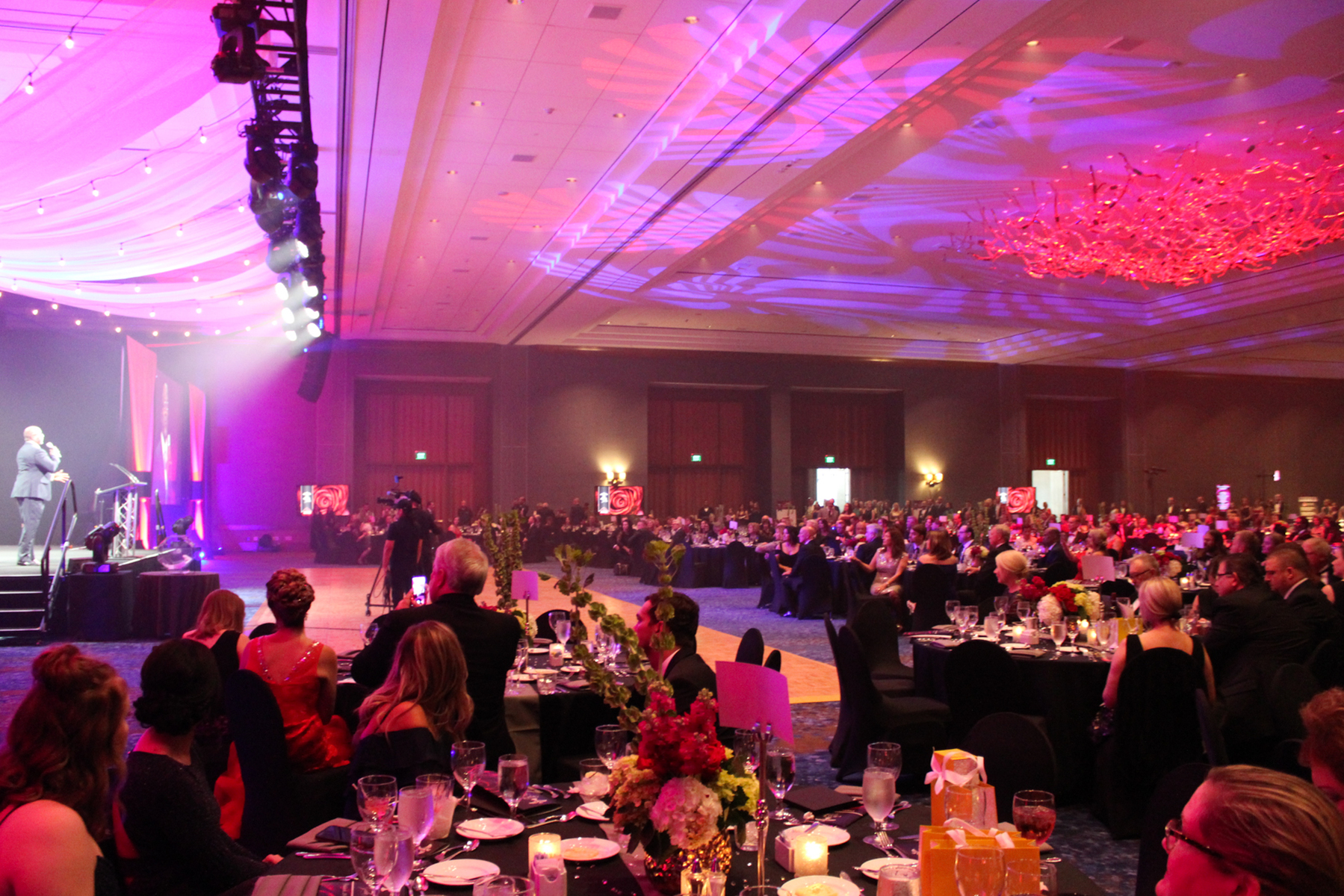 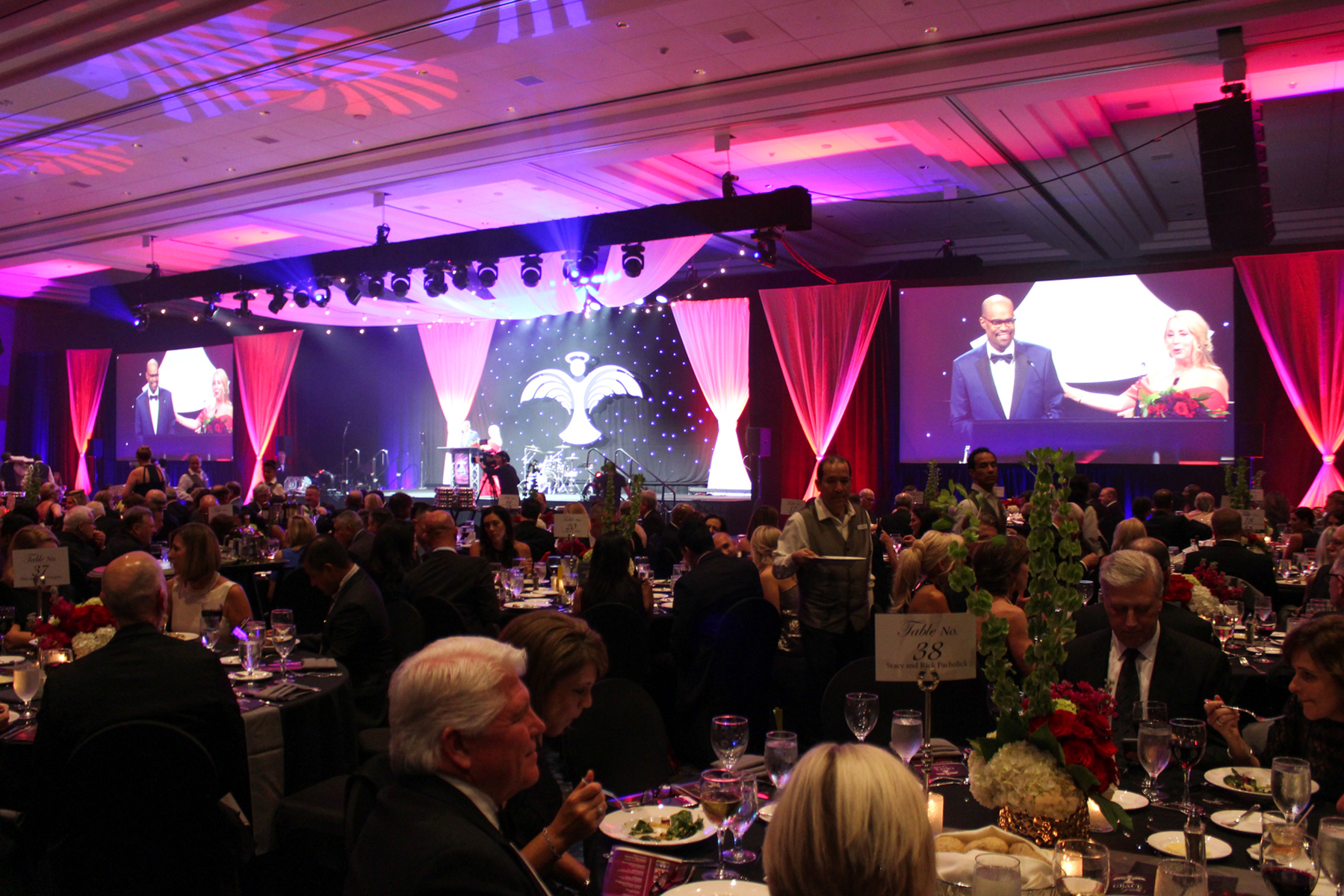 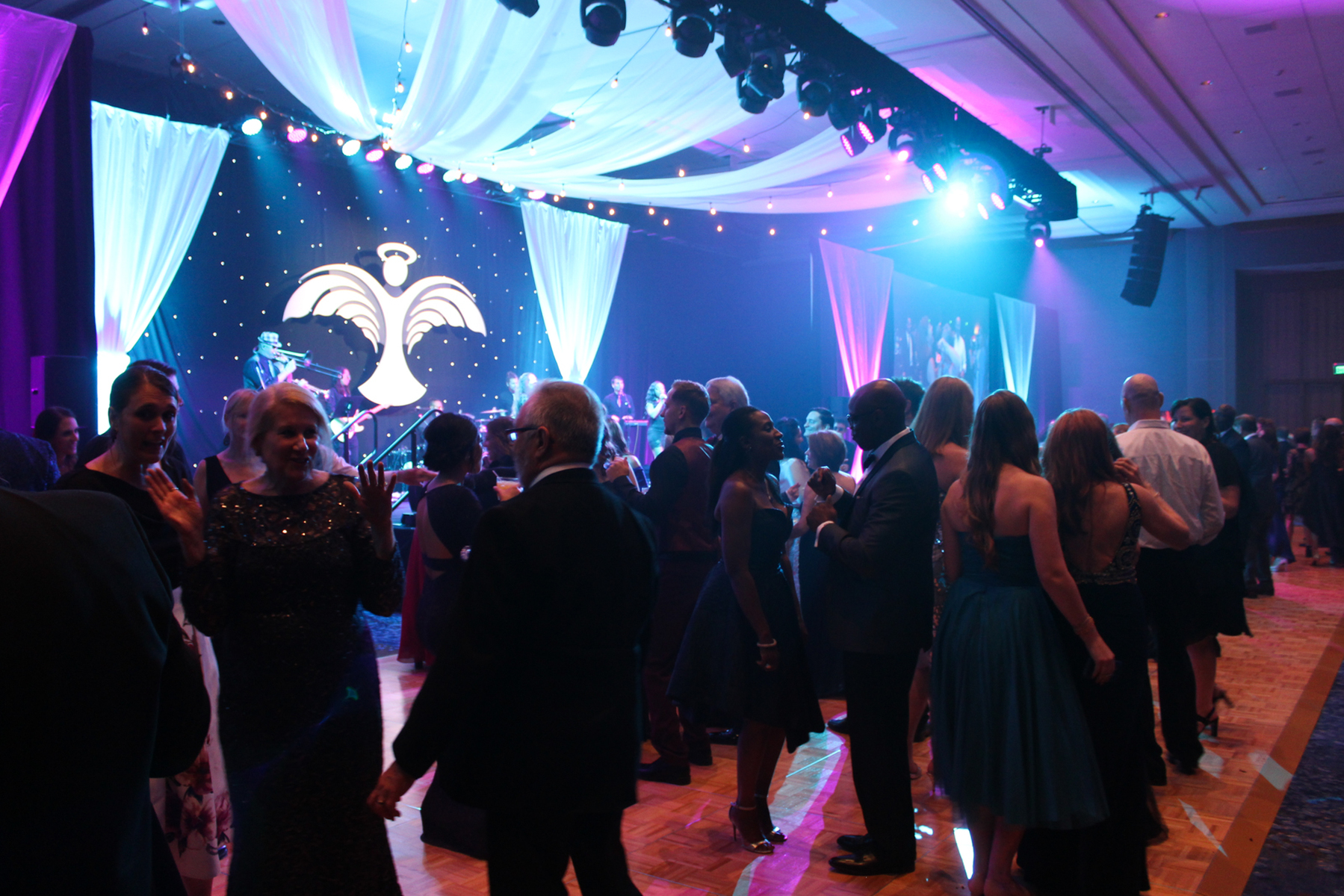 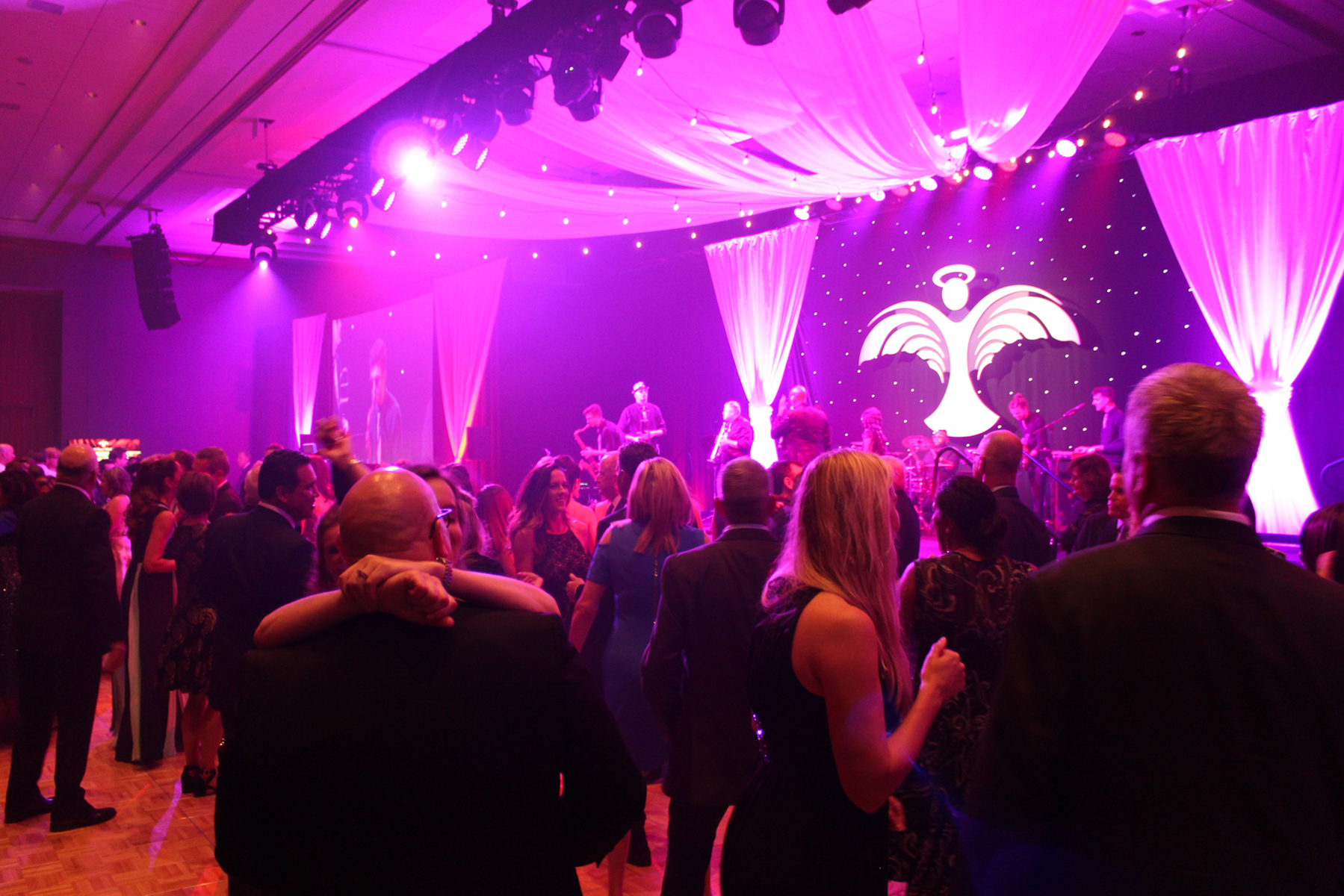 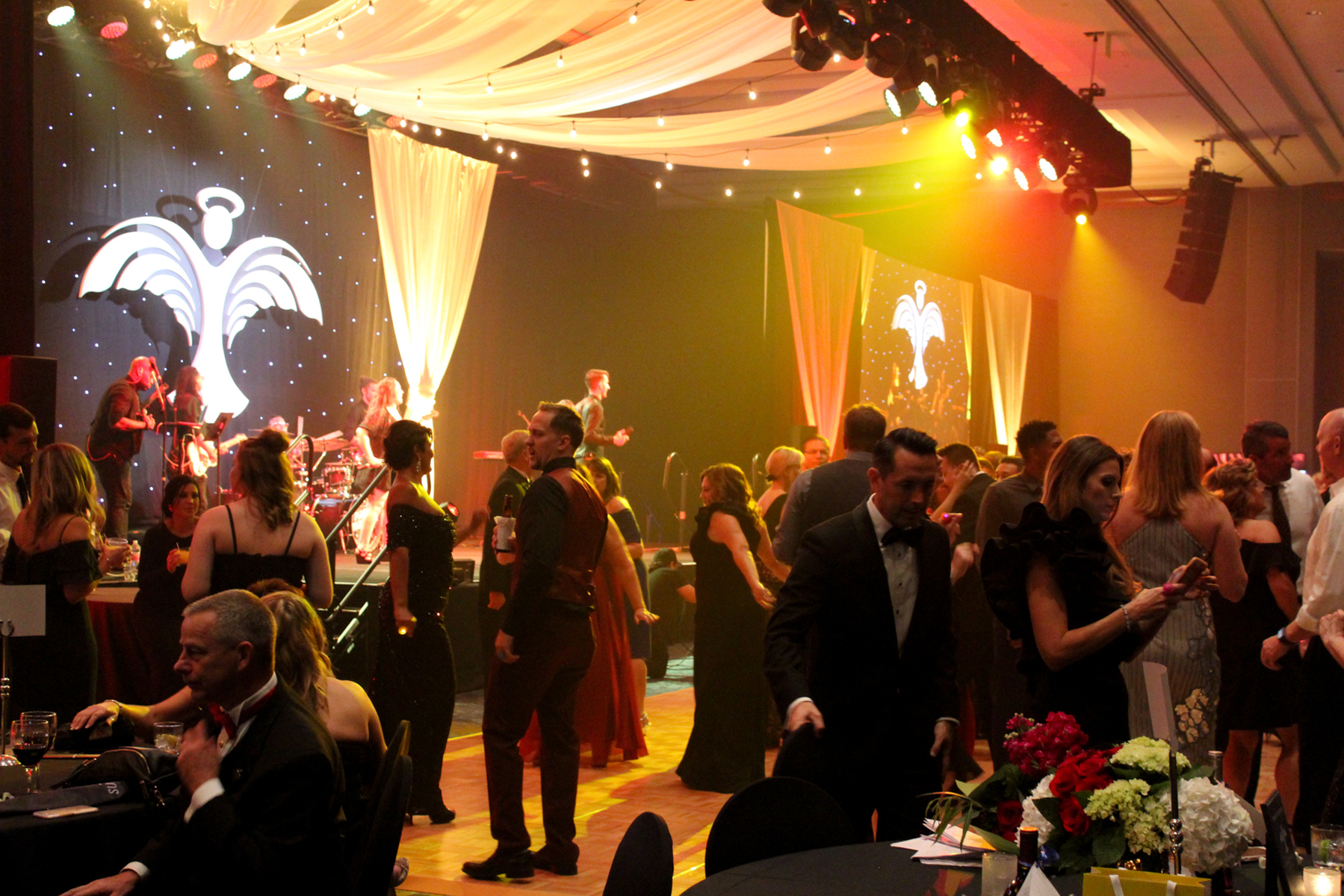 Alford Media of Dallas, TX recently purchased a significant amount of Martin Audio and quickly put the equipment to use including a Wavefront Precision Compact (WPC) line array system at a charity event for GRACE.

According to Ben MacKinney, Alford’s Manager of Audio Services, the Martin Audio purchase included 48 WPC and 48 WPM systems, 22 CDD-LIVE 12’s, 10 CDD-LIVE 8’s and 16 SXH218 for the corporate events the company specializes in.

A great sound and a great new product for our inventory.

Asked about the reasons for Alford’s most recent purchase, MacKinney says, “in part, we’ve been changing some of our equipment lines around and embracing Martin Audio. Wavefront Precision offers us a more lightweight and compact option that is easier and faster to deploy but still gives us the features and sound we love about our MLA.

GRACE is a nonprofit relief agency based in Grapevine, TX that provides food, clothing, financial assistance, and other vital necessities to people who are struggling with a limited income or recent emergency. Their philosophy “is that encouraging self-sufficiency will, in turn, encourage community cohesiveness.”

The event for GRACE at the Gaylord Resort & Convention Center in Dallas featured a Martin Audio PA system that included seven WPC a side for the right and left mains, two SXH218 subs a side, eight CDD-LIVE 12 a side for front fill, out fill and delays with two iKON amp racks, each with three iK42 amps. A Yamaha CL3 console was used for FOH.

Commenting on the system, Alford FOH engineer Jonathan Lieurance stated, “The Martin Audio WPC rigs and flies quickly. It is very efficient with its power handling and has plenty of headroom. The coverage area of the speakers worked exactly as the software predicted. Overall a great sound and a great new product for our inventory. We used two hangs of seven WPC to cover an area 120’ deep, and they did the job beautifully. With the lighter boxes we can get more speakers on the hotel rig points that are often restrictive in terms of the weight limits.“

Asked about WPC’s performance and the level of resolution for the system in terms of how many enclosures are driven by dedicated amplifiers, MacKinney concluded, “We were using 2-box resolution which was more than enough to ensure maximum coverage capability and control for the venue. The system’s performance was exceptional with plenty of horsepower. In fact, Chuck Norris was downstairs and he and his staff were definitely aware of the sub bass.”