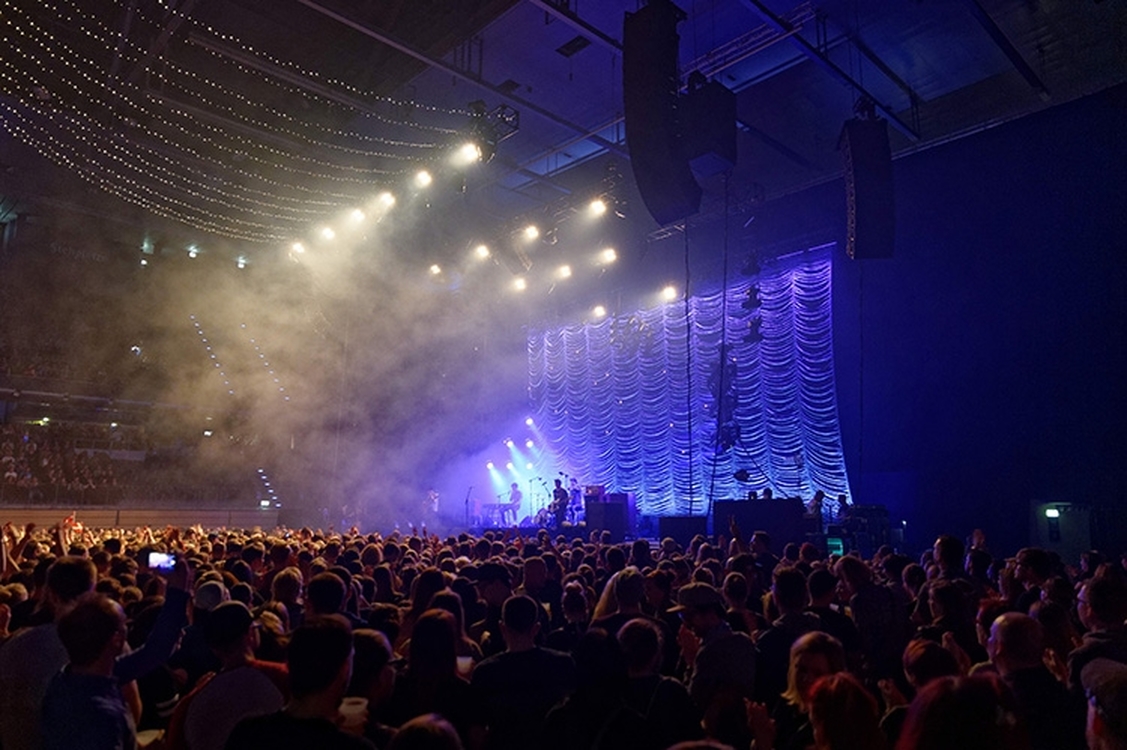 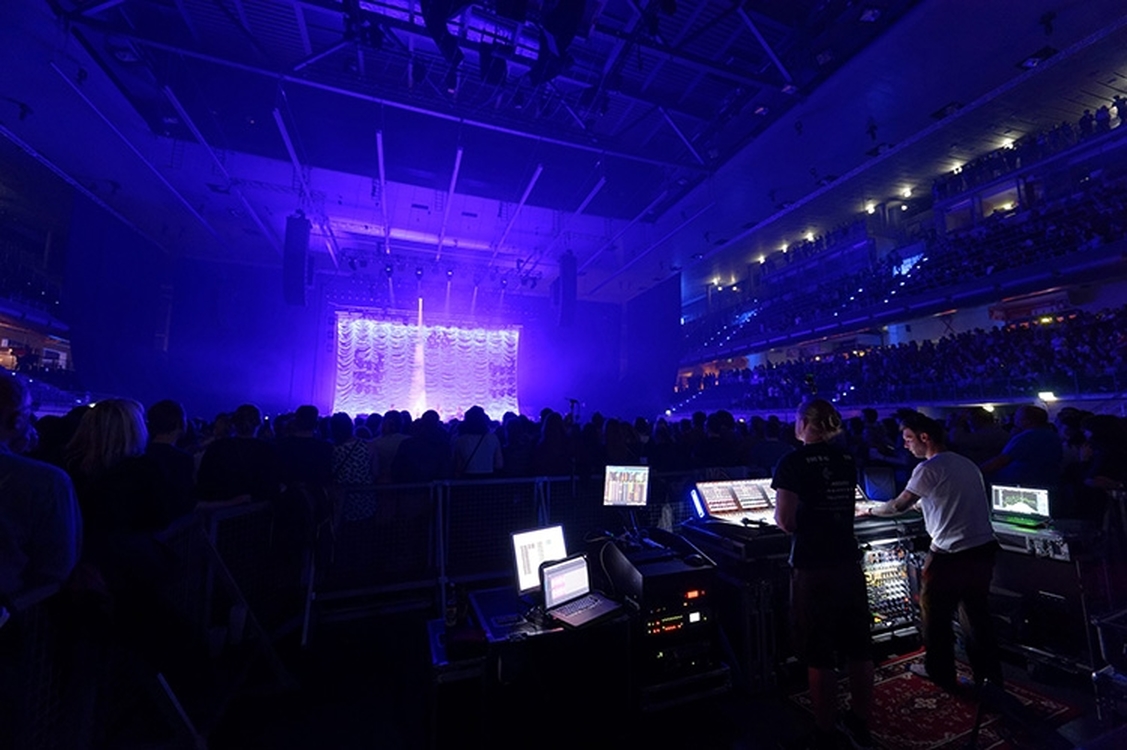 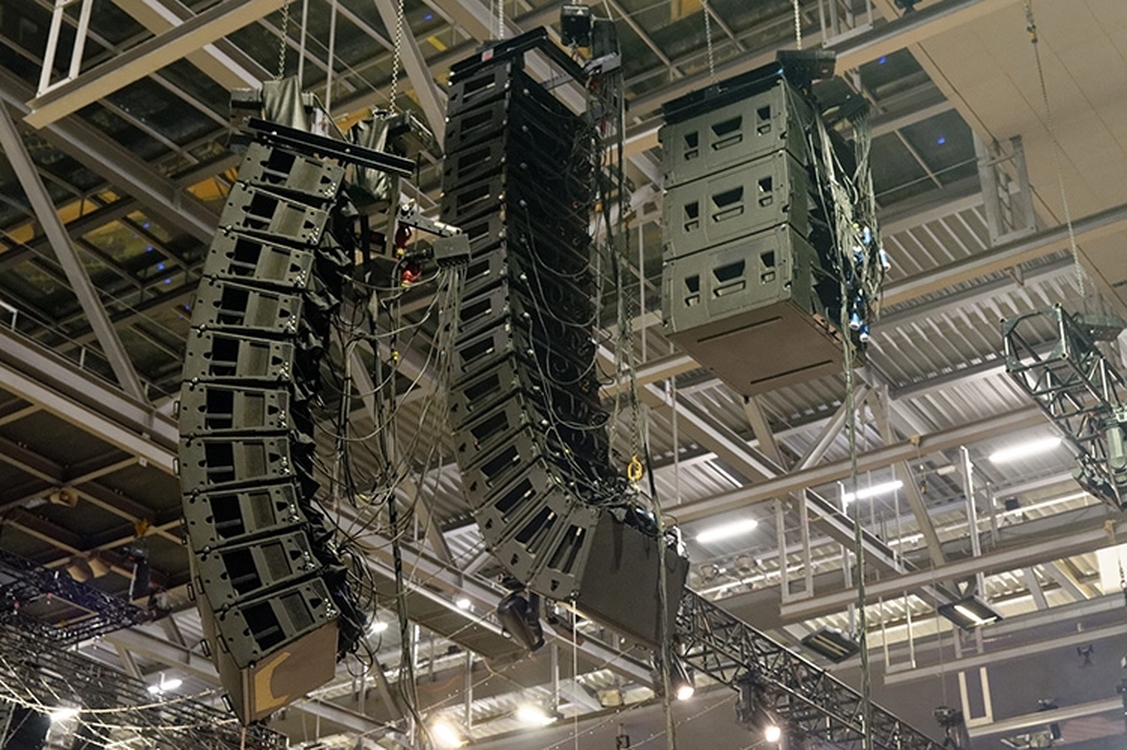 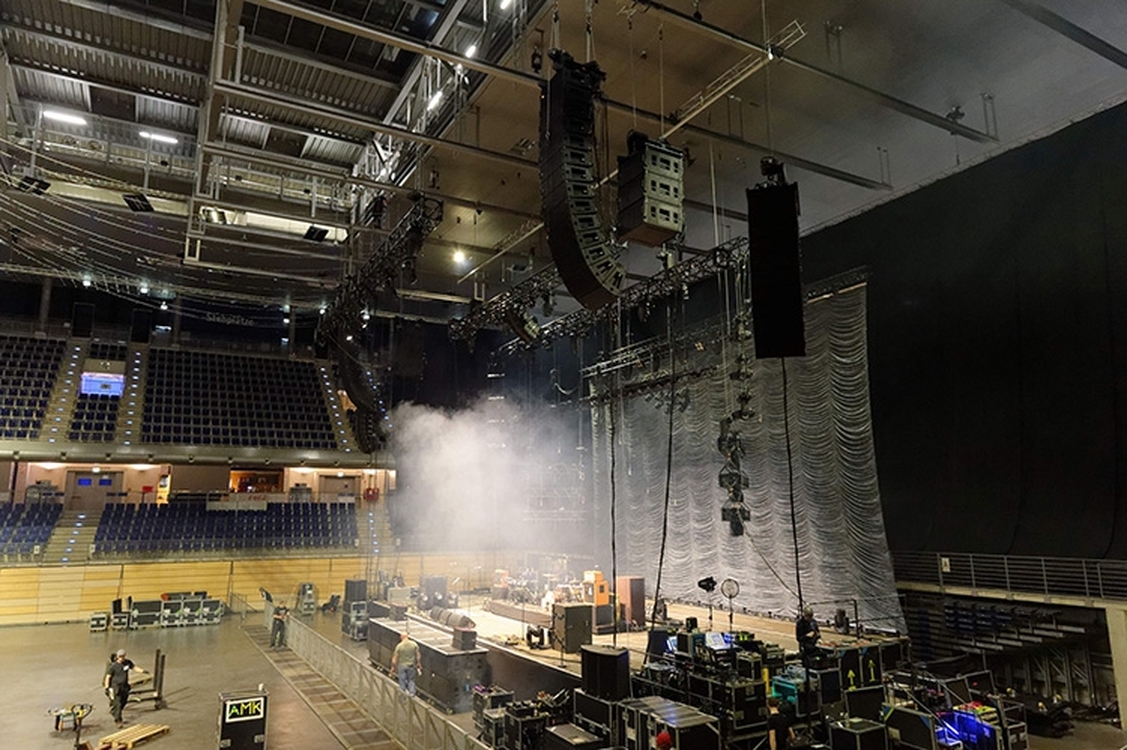 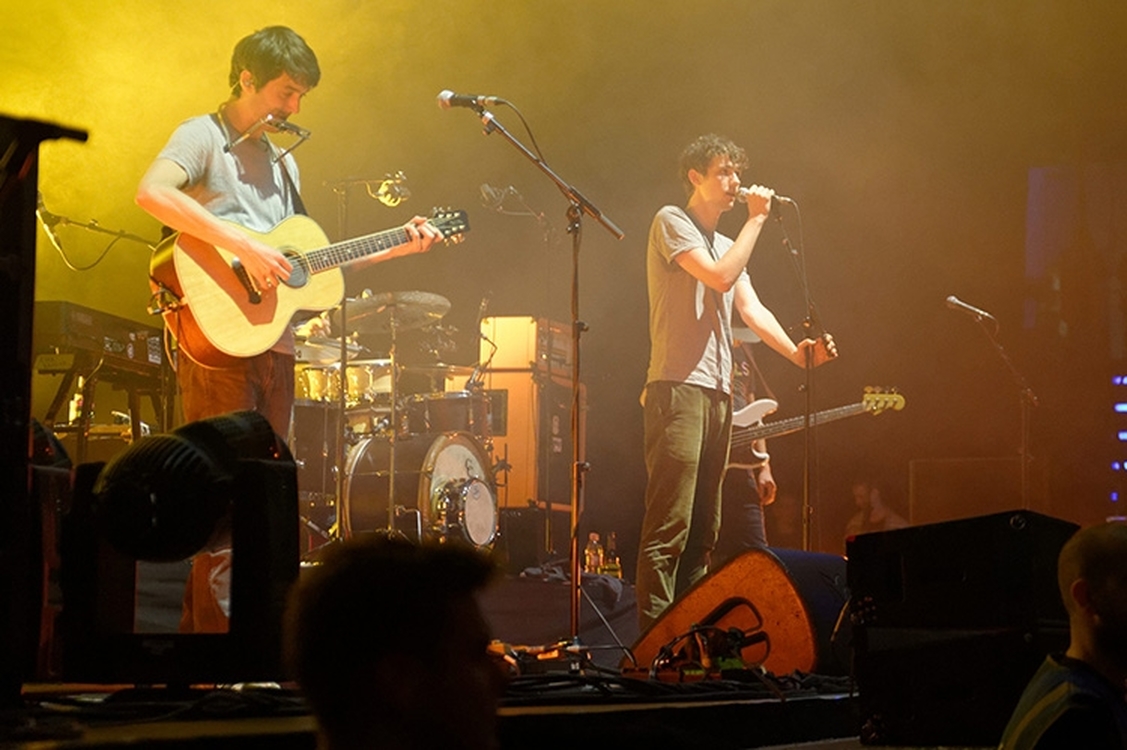 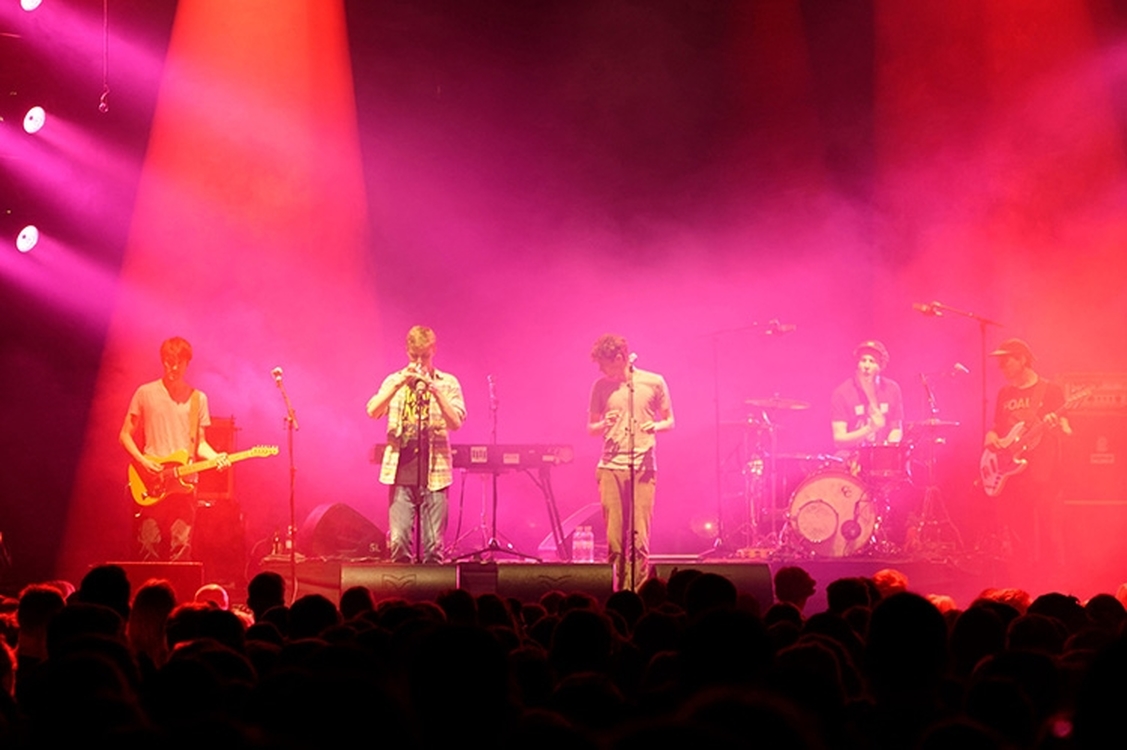 Young Cologne-based band AnnenMayKantereit recently took their brand of indie music around a range of Germany's arena and theatre venues on their first major tour - playing anything from 3,000-capacity houses up to 14,000.

The band is signed to Landstreicher Booking, a Cologne-based booking agency, whose artistes are frequently serviced by the rental company. Complete managing director André Rauhut confirmed that his company handled both sound and lighting for the tour. 'This enabled us to create an authentic club atmosphere to suit their requirements, even in the large venues,' he said.

Sound engineer, Andreas Krüger, was already familiar with MLA and he was supported at front-of-house by system techs, Benny Franke and Julian Hoffmann.

Due to the power and effectiveness of the MLX subwoofers only few were required in the smaller venues, thus saving precious space. 'With subs from other brands, you need way more cabinets to achieve the same result.'

Hence they were able to scale the system accordingly. In smaller venues Complete used MLA Compact as a main PA whereas in larger venues the full MLA and MLD Downfill were used as the main system and MLA Compact as outfills.

Typically the main hang would comprise between eight and 12 MLA (with a single Downfill) and side hangs ranged from six to eight MLA Compact. Subs consisted of 11 MLX on dollys, stacked two high, with W8LM Mini as lip fills on top. The MLX were packed tightly in front of the stage, as André Rauhut explained. 'We spread the coverage using Martin Audio's sub array steering.'

This design certainly met the general approval of the Production team. 'Everyone was more than satisfied,' he concluded.