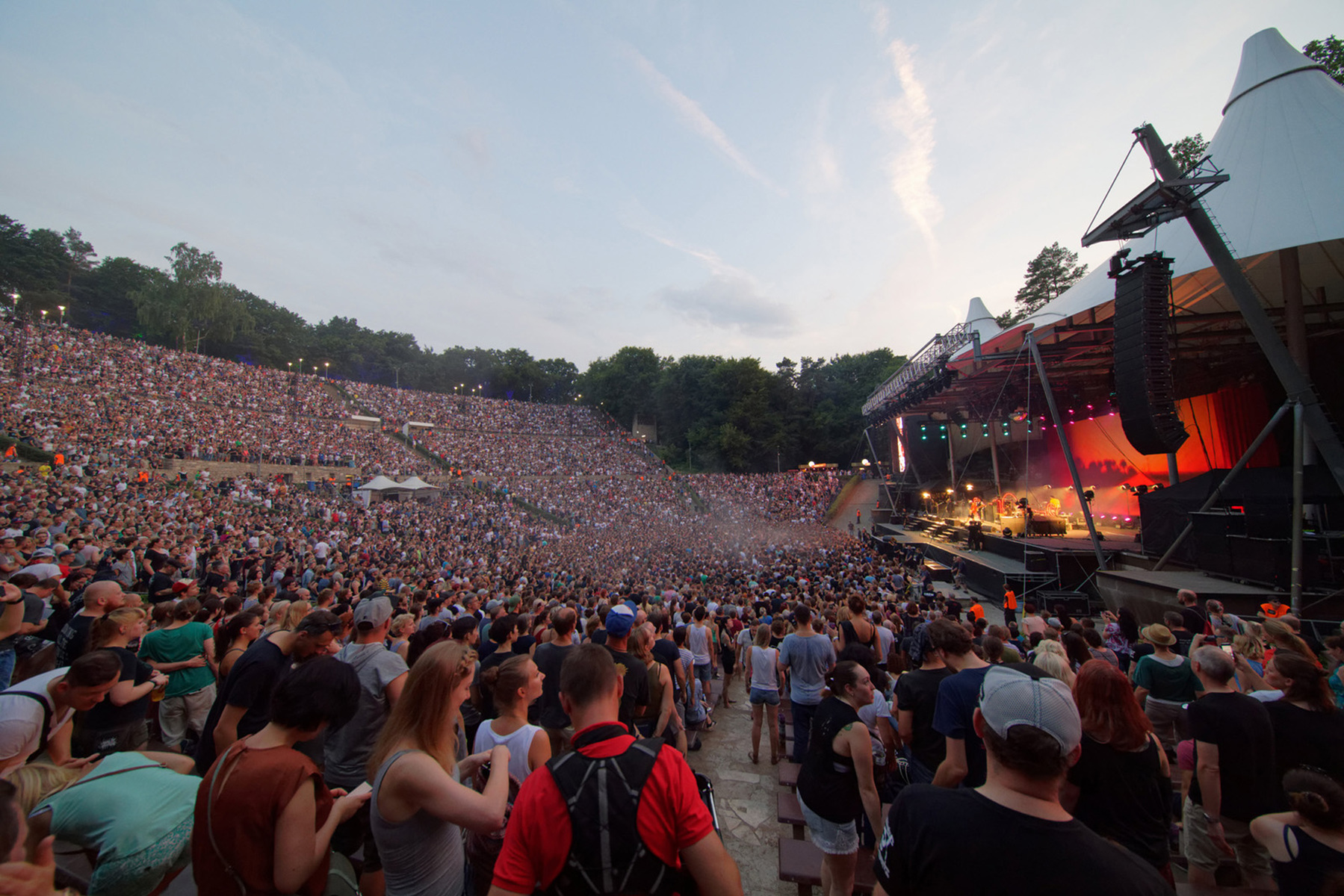 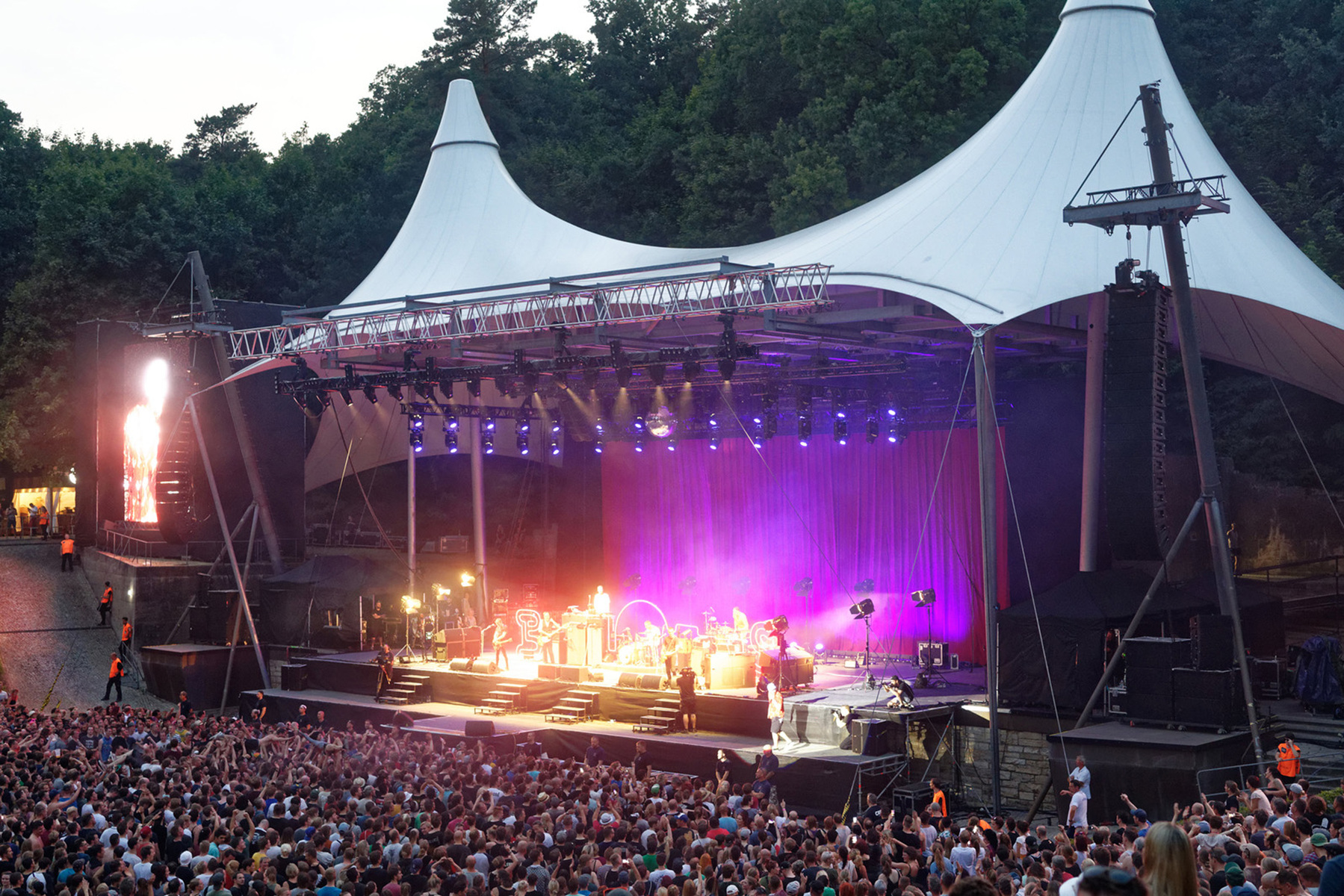 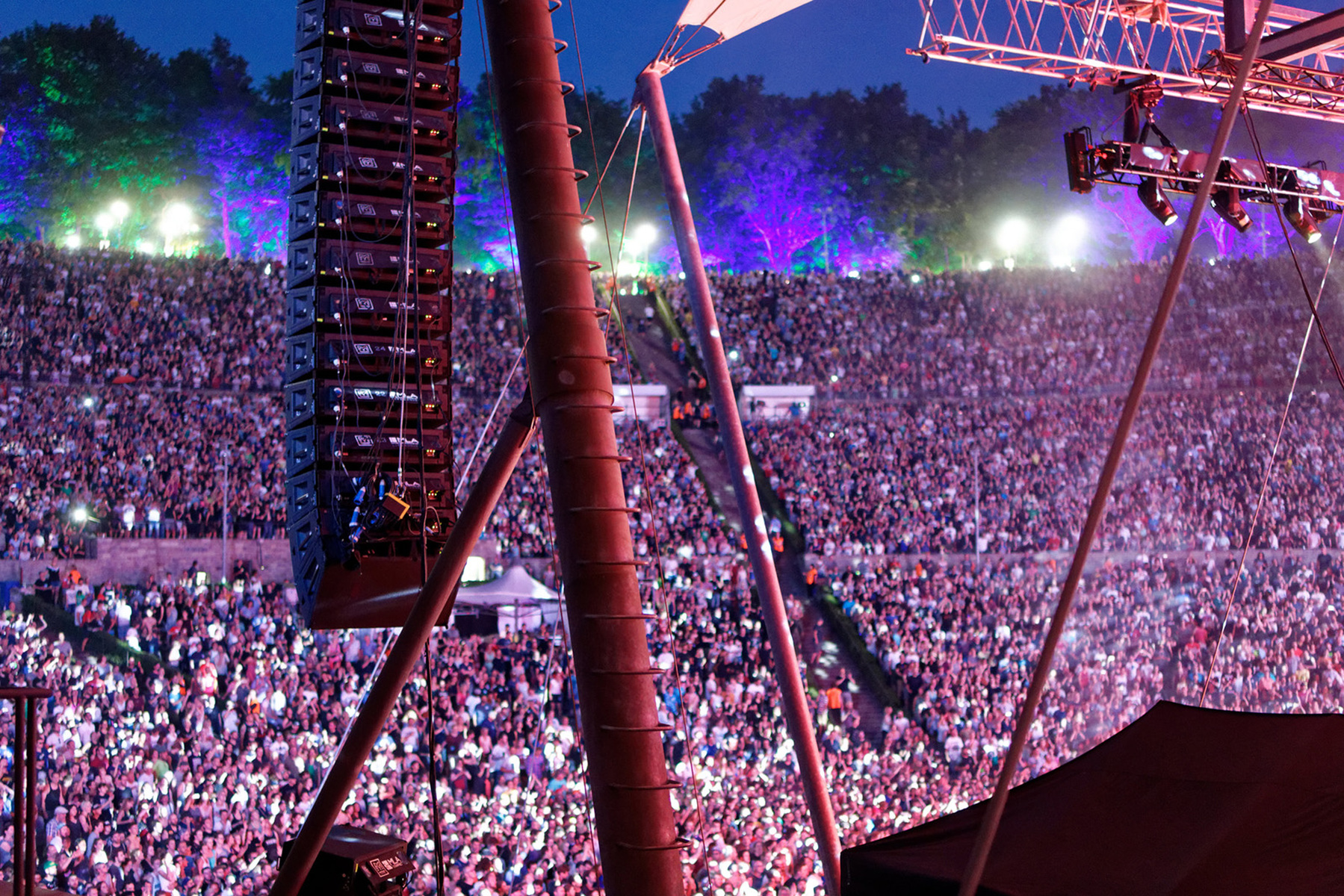 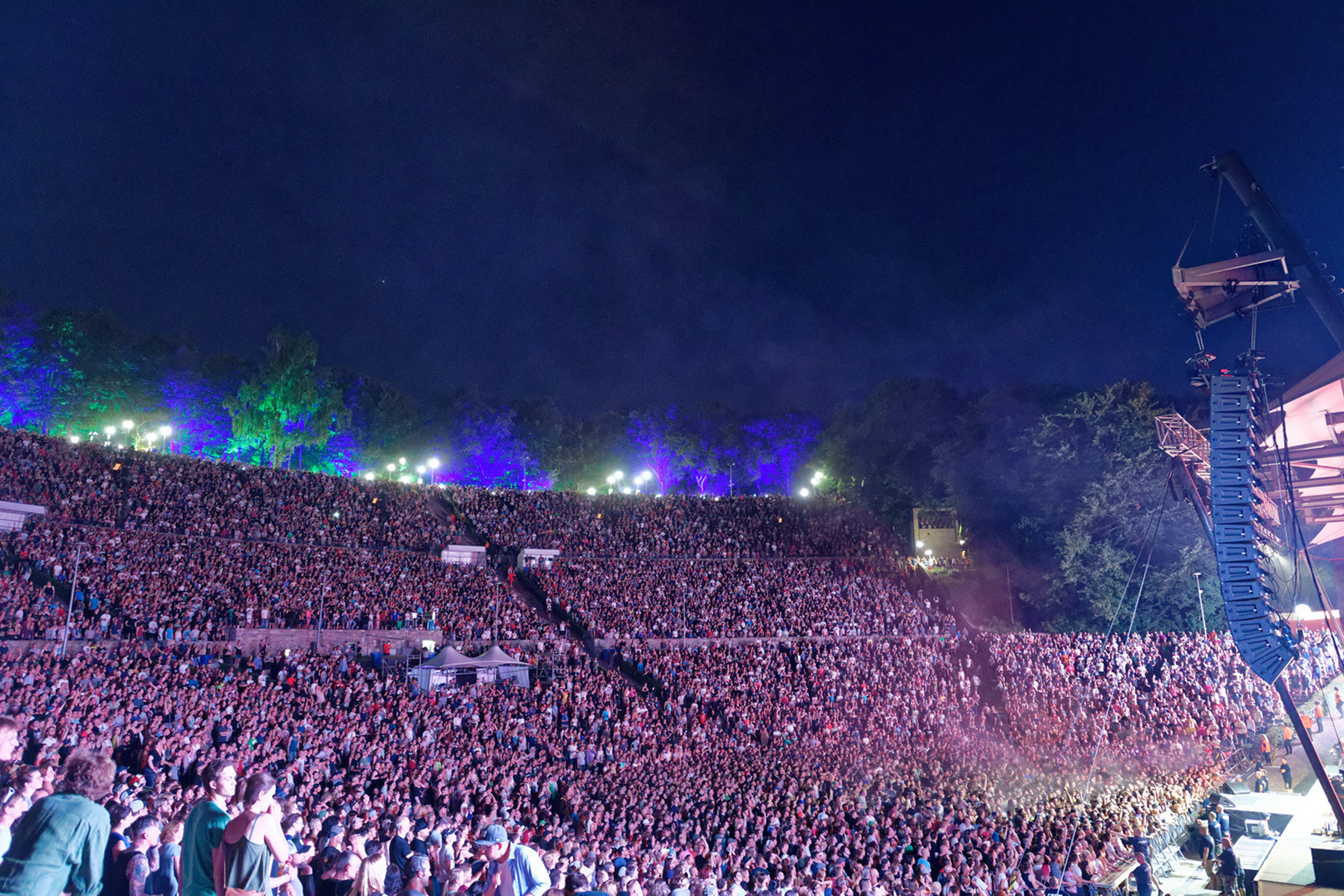 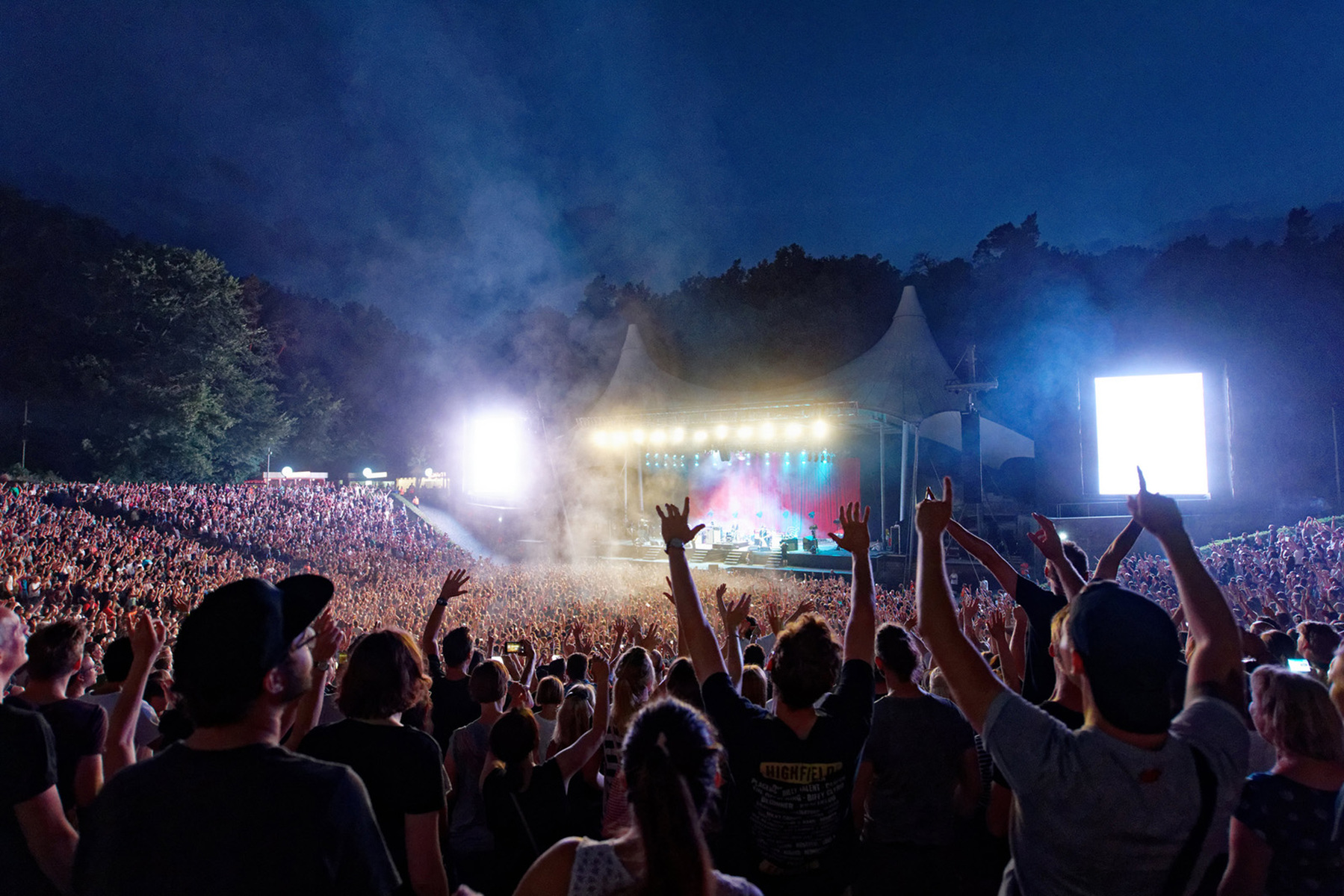 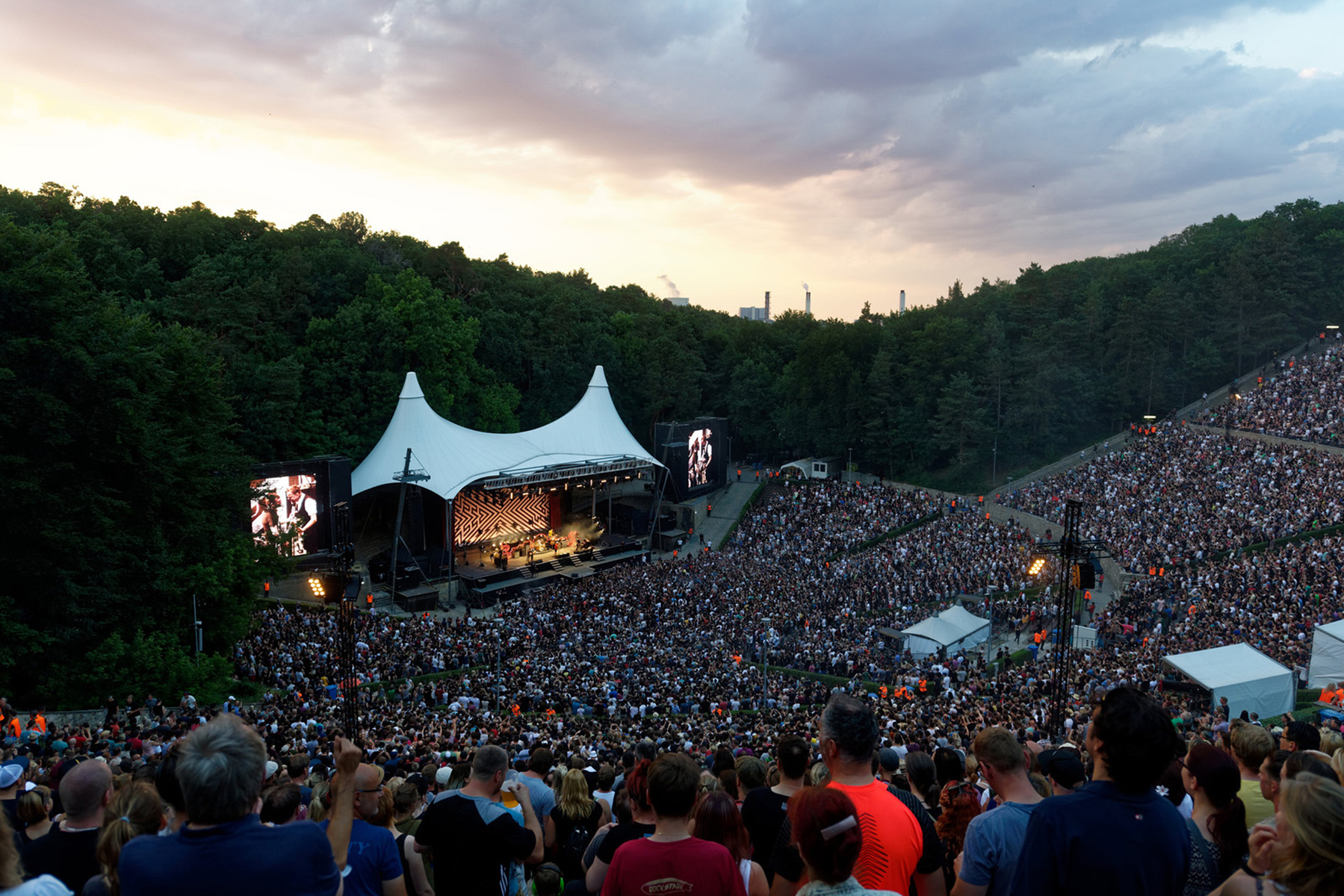 Berlin-based Complete Audio has been supporting local punk rock band Beatsteaks with production almost since they formed more than two decades ago.

Now the group can sell out the massive 24,000 capacity Waldbühne Berlin amphitheatre — and for their recent outdoor show there André Rauhut’s company rigged their flagship Martin Audio MLA.

We were extremely happy with the result — and the critics were equally positive.

Complete Audio had been the first company to invest globally in the new MLA platform when it was launched eight years ago — and it was the first choice both for this show and a second open-air show the band are due to play in August, this time at the slightly smaller Kindl Bühne Wulheide in Berlin.

The rental company are no strangers to the Waldbühne, having worked there many times in the past, and Rauhut has system presets to meet the challenges of a sensitive site. “Due to it being situated close to a residential area, they have strict SPL limits,” he says, “and the measurement point is located at the very top of the venue. With MLA we are able to tweak out a few extra dB´s due to its ability to ‘Hard Avoid™ [sensitive areas]. This means less spill over the edge of the venue.”

As for the hardware, Complete Audio deployed 15 x MLA and 2 x MLD Downfill enclosures per side, while outfills comprised 9 x MLA Compact per side. They ran 10 MLX subwoofers on stage, left and right, with another broadside row in front of the stage comprising 10 further MLX.

This presented head of sound Benny Franke, accompanied by Martin Eckert, Nils Uhthoff and Roman Herbert, with a perfect set-up.

The show itself was notable for a surprise ‘reunion’ appearance by fellow Berlin punk band, Die Ärzte. “Their FOH tech knows us very well and trusted us with the system setup,” noted André, adding: “We were extremely happy with the result — and the critics were equally positive in their comments over the following days.”