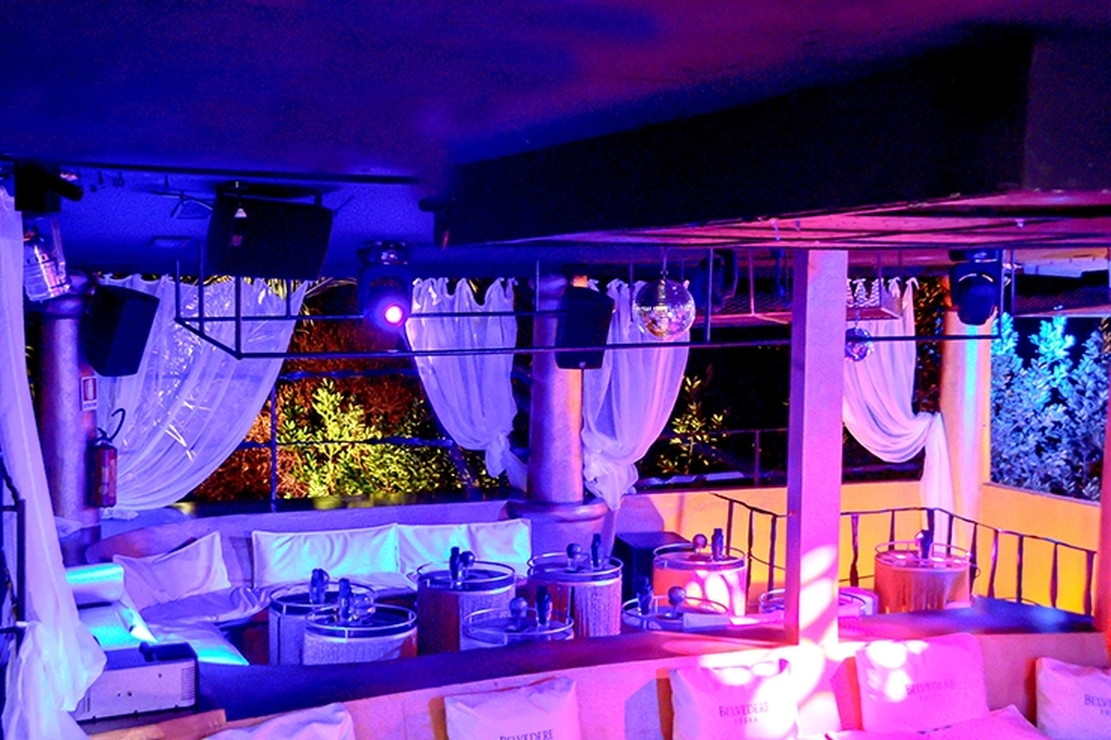 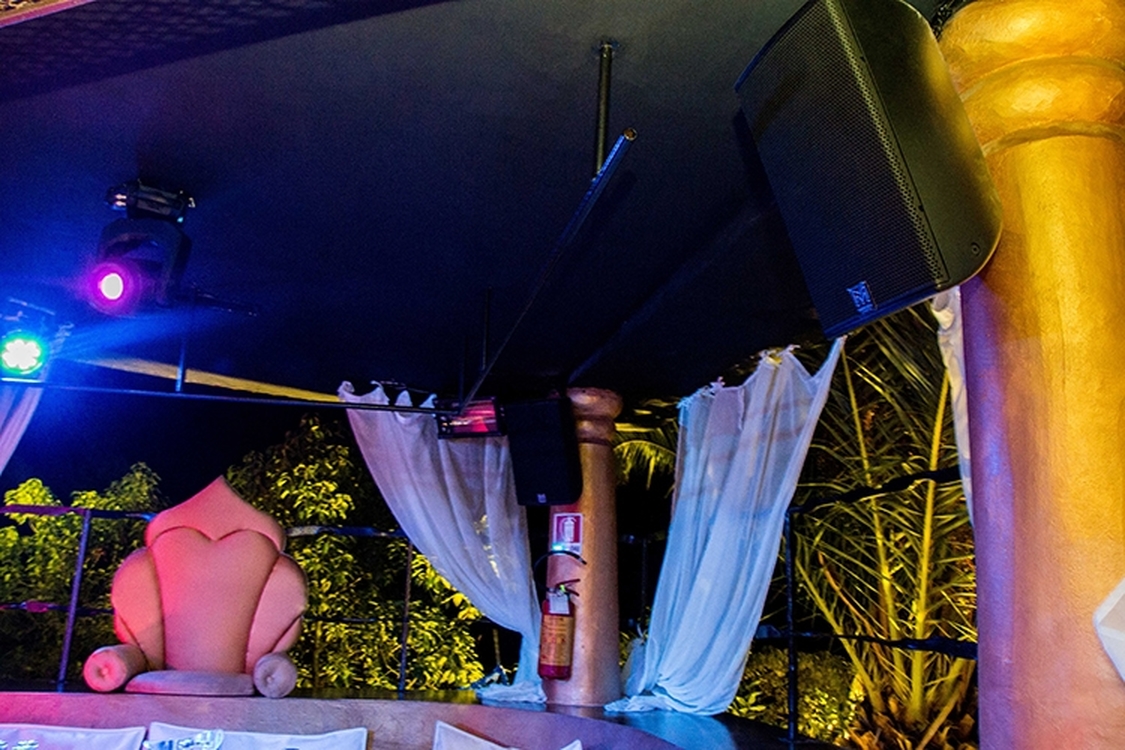 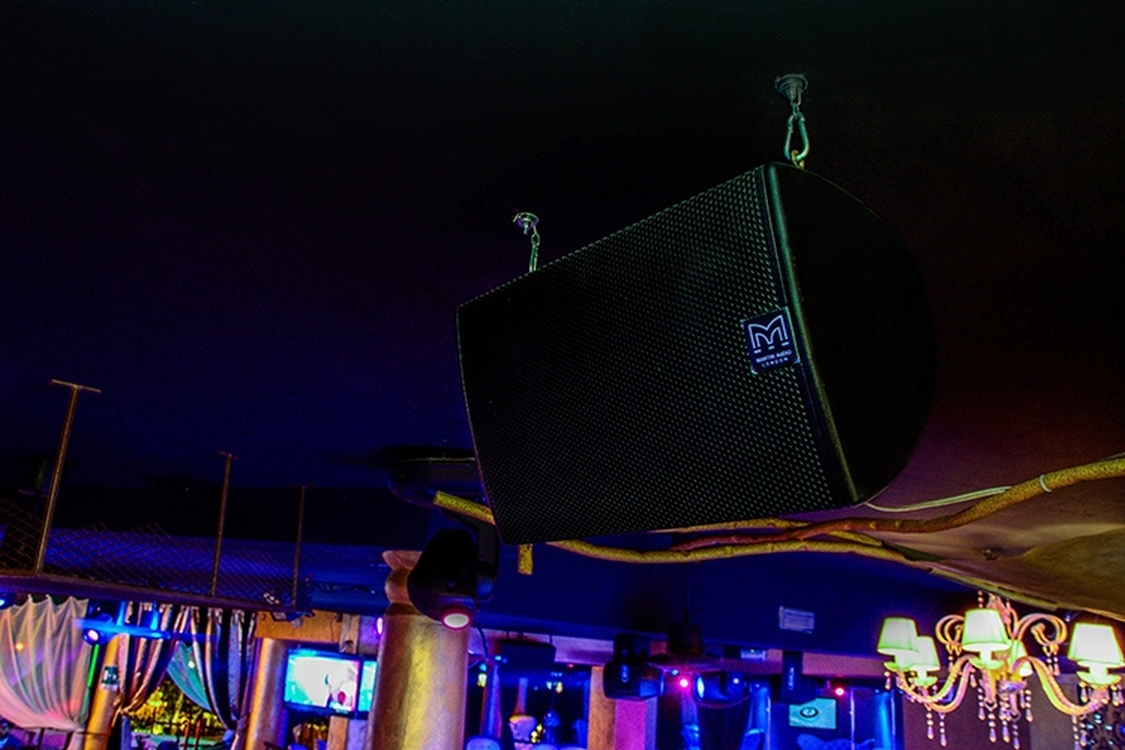 The first half of 2016 proved to be an exciting time for 'Billionaire Life', the luxury brand headed by the entrepreneur Flavio Briatore, which includes Billionaire Club, Twiga Versilia, Twiga and Cipriani Monte Carlo.

In February, the Billionaire brand arrived in Dubai with the opening of Billionaire Mansion, which quickly became the place to be seen for the local and international jet set, while in June during the European Grand Prix Formula One race, the Billionaire Club introduced three unforgettable events in Baku, Azerbaijan.

But as is the case every year, the most exciting event was staged on June 24th - with the start of the Billionaire Porto Cervo season in Italy. This is the reopening of the legendary venue that since 1998 has been the beating heart of nights on the Costa Esmeralda, entertaining the most demanding customers.

Founded by Flavio Briatore it was originally designed to restore some magic to the long summer nights on the Costa Smeralda. Thanks to the sense of intuition, creativity and entrepreneurship that characterises Briatore, the Billionaire Club soon became the largest meeting point of the international jet set, synonymous with glamour, quality and exclusivity.

And it is here, in one of the most famous clubs in the world that the company Marko Cresci has installed the new Martin Audio CDD Series.

"Martin Audio has always been the number one choice for our installations,' says Marko Cresci, owner of the company. "I immediately contacted Stefano Rocchi [MD of Audiosales, the Martin Audio distributor], when there was the opportunity to make Billionaire Porto Cervo the first club in Italy to install the new CDD Series.'

'We're very proud that Martin Audio has become one of the Billionaire's partners,' says Rocchi. 'We're extremely satisfied with the overall result; the visually-appealing enclosure is a signature of the CDD Series and the Coaxial Differential Dispersion technology delivers very consistent audience coverage. The frequency response and the SPL are really impressive across the entire venue. '

The club itself includes two dance rooms, lounge room and a restaurant where a total of 18 CDD10 and two CSX118 subs have been installed.

'The main dance hall is served by six CDD10 and two CSX118 subs, while the second dance hall, the restaurant and the lounge room, are equipped with four CDD10 for each room,' says Pierluigi Bottazzi, responsible for the technical department at Audiosales.

'The CDD10's are powered by three Powersoft M50Q while the subs are amplified by two Powersoft K2 - and the entire system is managed by 1 XTA DC1048,' he concludes.

Roberto Pretto, CEO of Billionaire srl., and Philippe Renault, director of the Billionaire Porto Cervo, both expressed their satisfaction with the quality of the installation.

'I want to thank Audiosales for the high-quality components which they have provided for the purpose,' commented Renault.