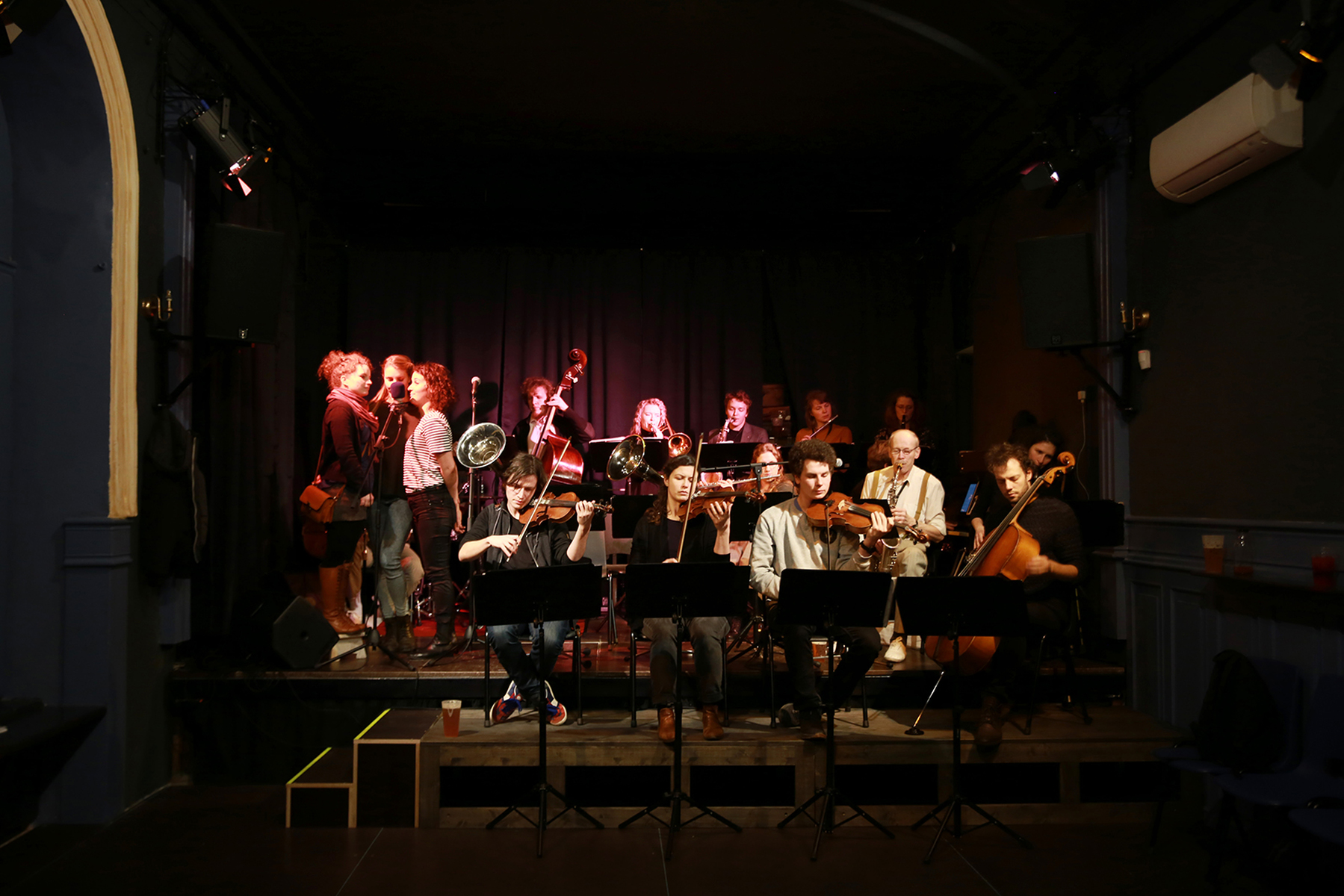 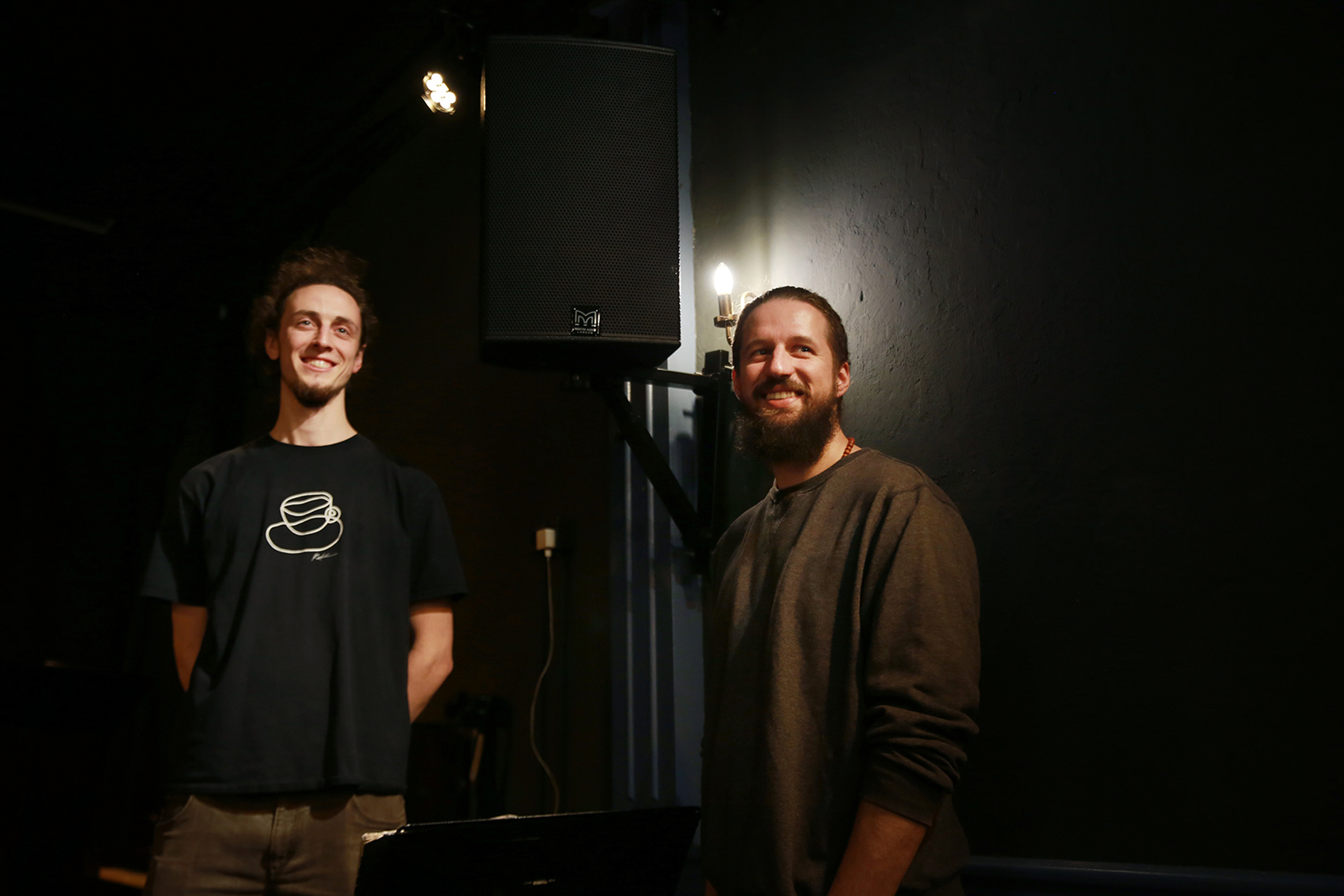 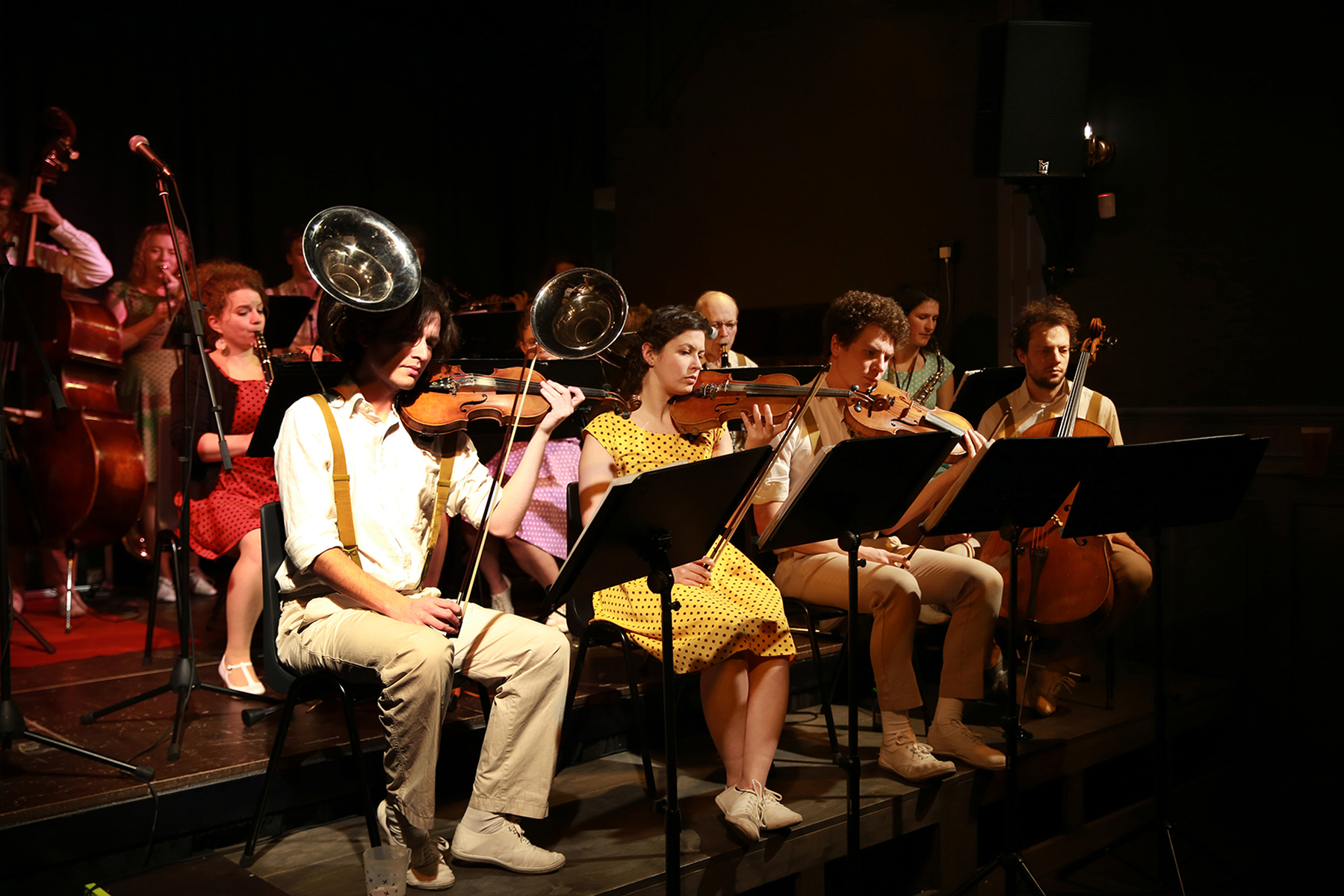 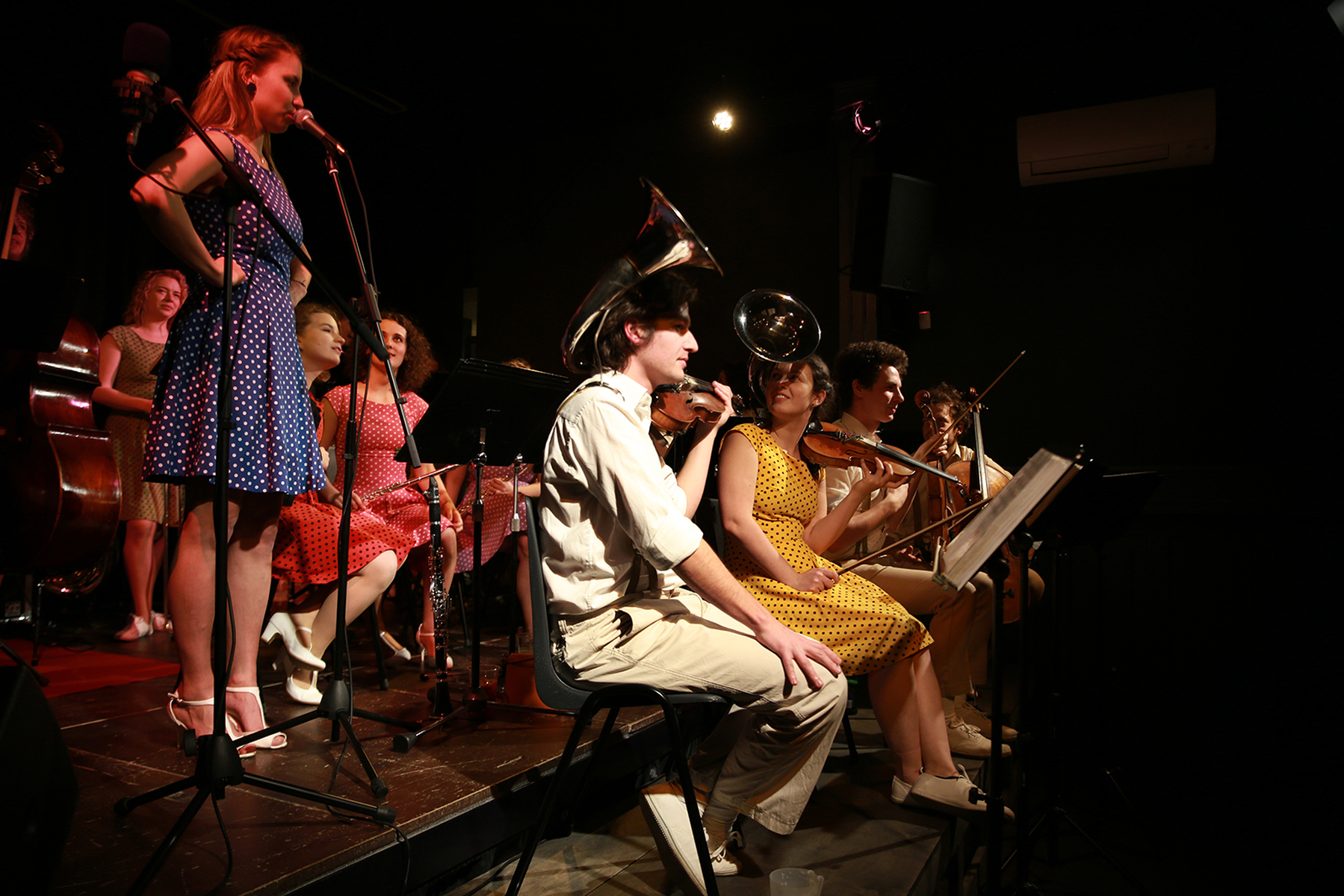 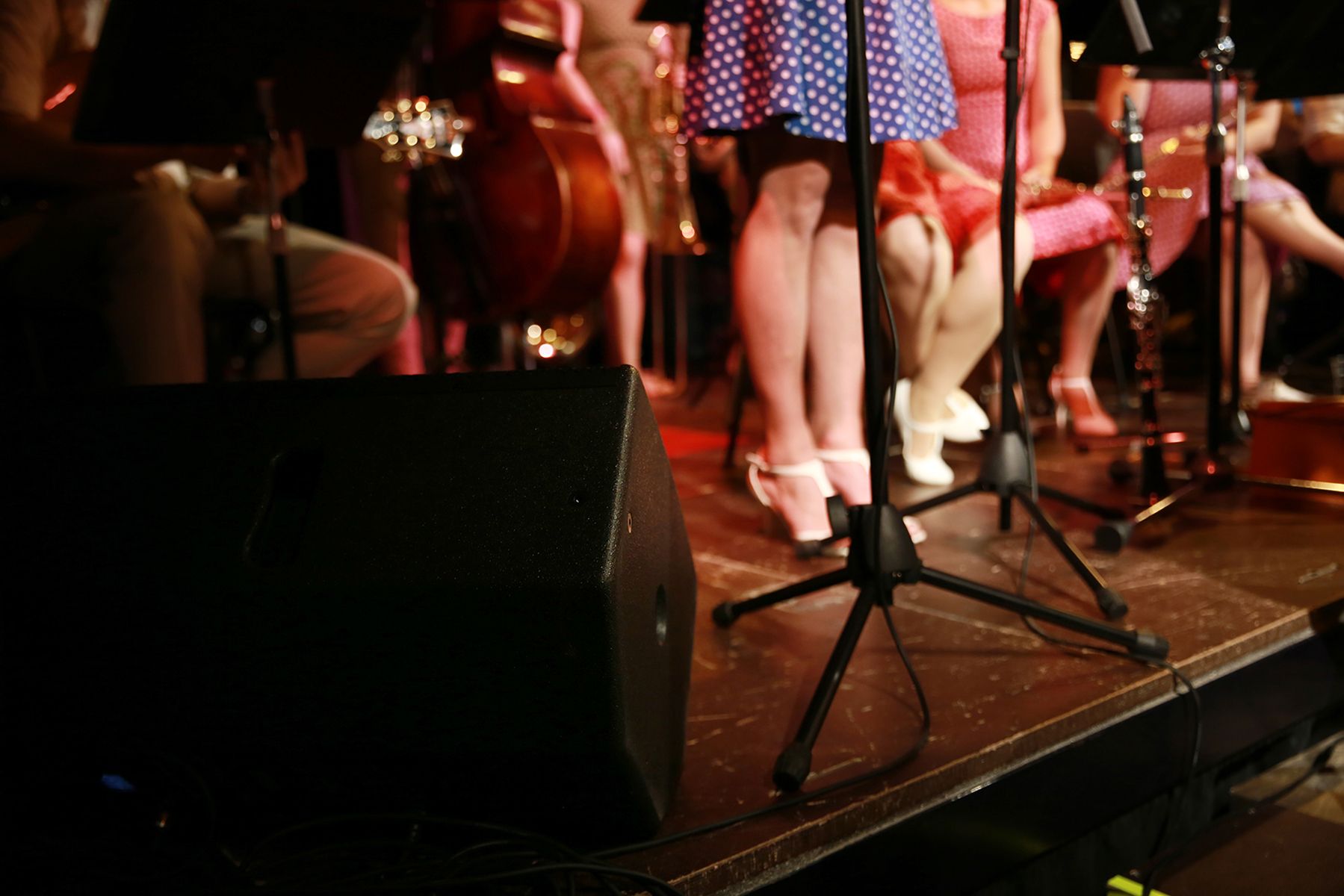 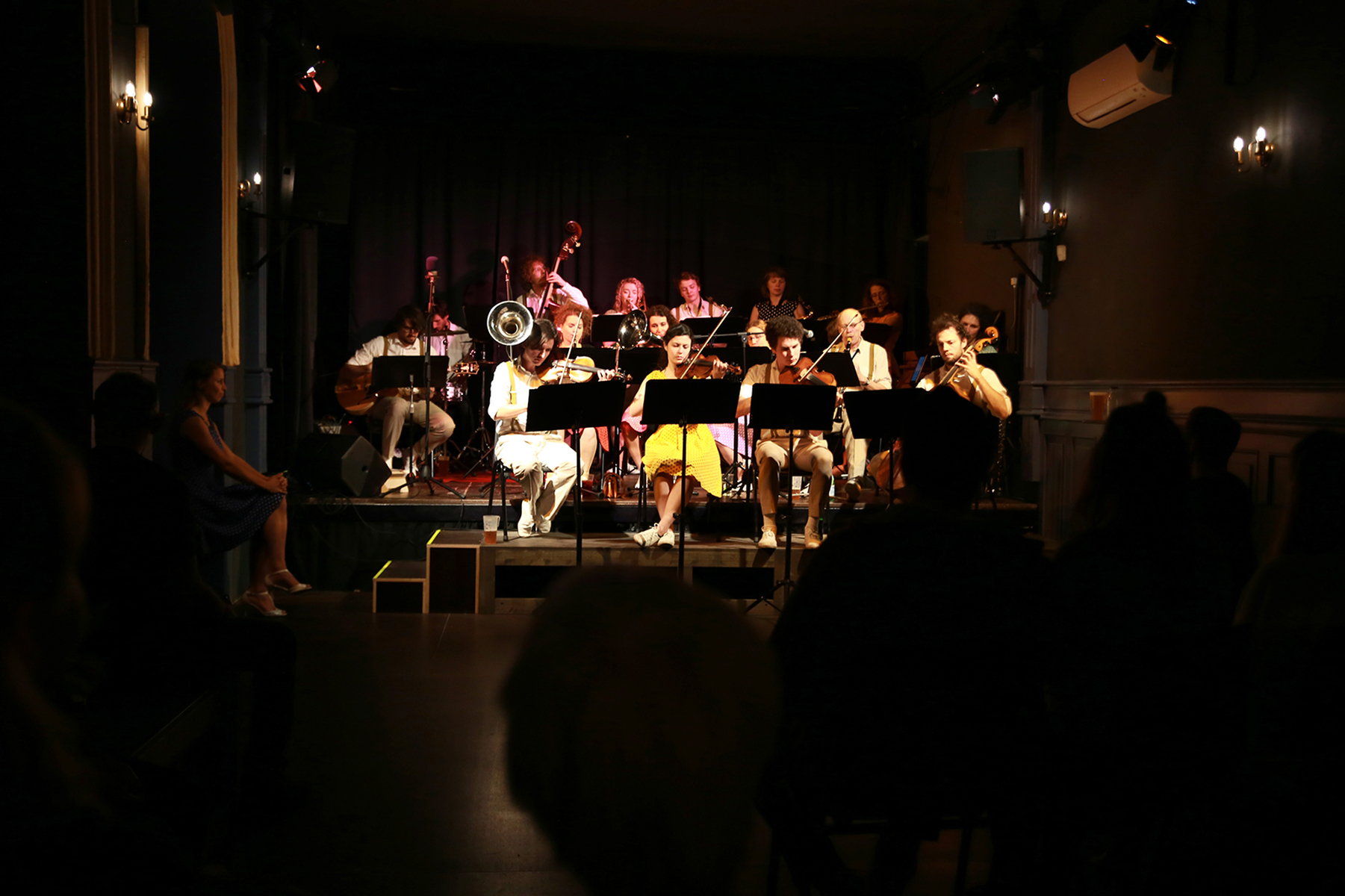 Klub Letka, an intimate multi-use venue in Prague, recently installed a Martin Audio BlacklineX Powered system as it sets out to host a programme of live theatre and music, movie nights and more.

According to Jirka (Jiri) Hes, Program Manager at the venue, the site was formerly a dedicated puppet theatre and later turned into a acting school theatre. “But we wanted to deliver a broader scope of performance and arts, including folk, alternative and jazz, to a wider public, so refurbishing the place and installing a professional sound system was essential.”

The BlacklineX Powered system, comprisingfour Blackline XP12 loudspeakers and a single Blackline XP118 subwoofer,perfectly into their budget and immediately exceeded their expectations.

They had been introduced to the platform by Larson Haakenstad, who has been assisting Martin Audio as a consultant, specifically on BlacklineX Powered.

I loved the richness of the sound.

Jiri, who can generally be found at the club’s sound and lighting controls, explains, “We were mostly looking for a sound system that would be able to provide good sound for both music and movie screening. We decided to go fully active and digital in order to save space and keep high operability of the whole system.”

They had initially been considering other brands. “But being little more than a rookie in the world of sound systems I contacted Larson Haakenstad, a friend of mine from the music field, asking for advice on how to proceed with the budget and the space we had to work with. He was the one who originally pointed me to Martin Audio and BlacklineX Powered, which he strongly recommended, came closest to fitting the description and budget I gave him.”

BlacklineX Powered is an easy-to-use, high-powered loudspeaker system pitched at a range of applications, from musicians, music bars and mobile DJ’s, to corporate AV and House of Worship. With optional Bluetooth control, streaming and a built-in three channel mixer, it delivers Martin Audio signature stadium sound in an easy to deploy package.

Jiri Hes was immediately converted. “I loved the richness of the sound as well as the system’s ability to clearly reproduce the entire frequency range, even when set up to a very quiet level. This nice, noiseless and clean sound in no way distorts when the gain levels are increased.

“Furthermore, it is very simple to set up and the whole system, paired with a Soundcraft ui16 digital mixer, is super easy and intuitive to use.”

Klub Letka co-owner Martin Hrebacka, who is also responsible for the movie screenings, is also more than happy with Blackline XP, largely because of its versatility.

In summary, Jiri Hes, concludes that the reaction to Blackline XP has been unanimous. “We continually receive positive feedback regarding the sound from both performers and audience alike, both groups enjoying its quality and depth. Previously, the sound system was virtually non-existent, and so rather than an upgrade we consider this a brand new chapter for the venue, allowing us to bring in performances we couldn’t have accommodated previously.”