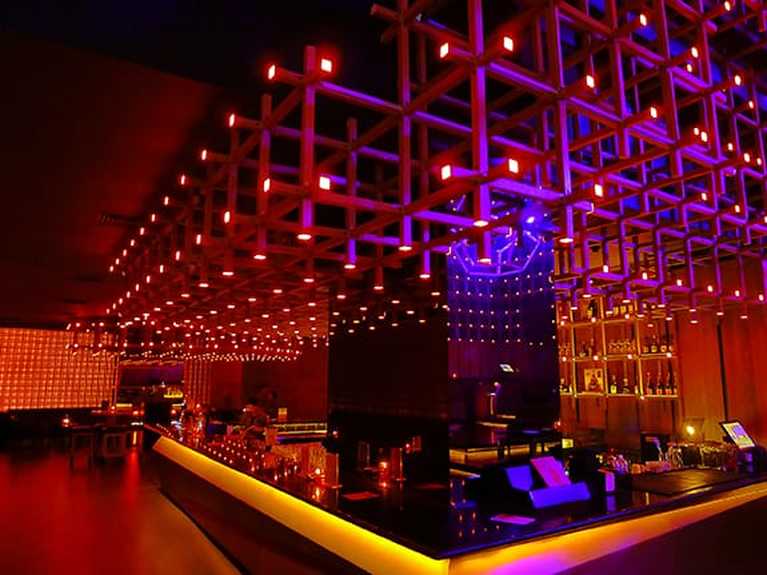 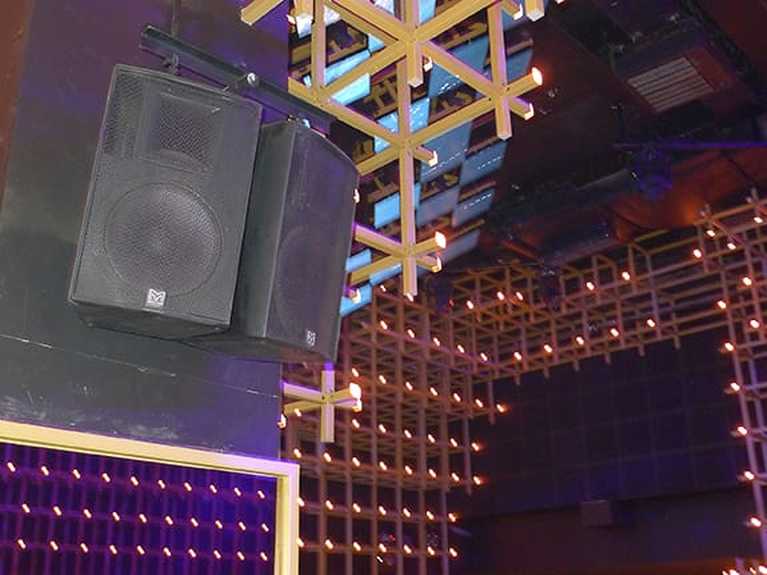 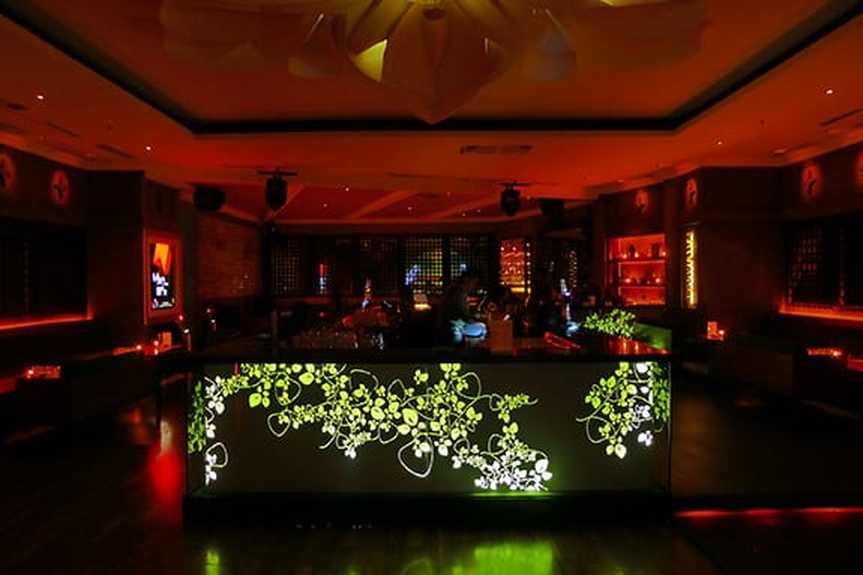 It was back in 2013 that the Ismaya Group, owners' of Jakarta's legendary Blowfish Nightclub, first decided to carry out a complete technology upgrade, integrated with a new AV system, in order to refresh the club's image.

PT Citra Intirama, Martin Audio's long term distributors, have also enjoyed a relationship with the operators, and first introduced them to the British loudspeaker brand at one of their other elite clubs, the Dragonfly, back in 2006.

Martin Audio was then installed in the Blowfish Bar & Nightclub - but with the recent overhaul came not only replacement drivers for the existing system but a complete new complement of AQ and Blackline series full range systems and subwoofers.

'It was a natural progression to continue with the same brand,' said PT Citra Intirama's Eric Haslim. 'Martin Audio has a well-established reputation as one of the world's best professional club system loudspeakers, and we have worked hard for the past 20 years to establish the brand in Indonesia.'

This time around they worked in conjunction with third party consulting company, PT Rhema Multi Perkasa, under the direction of Dax M. Wenas. Appointed by the distributor, they provided the necessary acoustic design, and carried out the installation, commissioning and operator training, as well as after sales support.

The task facing the installers was to integrate a total of two new Martin Audio Blackline F15+, six Blackline S218+, four AQ215 subs and four WSX subs discreetly into the interior design conceived by Bitte Design & Studio, and also tie it into the new AV set-up. 'There were definite efforts to keep the speakers and subwoofers as discreet as possible to meet the design objectives,' Haslim confirms.

At the same time, Ismaya Group directors, Bram Hendratam Christian Rijanto and Brian Sutanto, were anxious that the sound was self-contained; thus Vincent Lee of Vertical Acoustics was tasked with identifying areas where sound proofing was necessary and at the same time designing bass traps and diffusers/absorbers to create the ideal acoustic environment.

The sound itself is distributed to a number of designated areas such as Lounge, VIP 1 & 2, main dancefloor area and bar.

The main dancefloor includes four WSX bass horns in the DJ podium. 'We were concerned there might be cancellation due to the proximity of the other subs and we had to reverse the phase on some of the subs to ensure they were on the correct polarity and work in terms of summation.'

Finally, over in the Lounge are four corner mounted F15+ alongside three S218+ subs.

In addition to Blowfish, the complex also houses the adjacent Puro Italian restaurant (which can double as an overspill) - and this, too, runs exclusively Martin Audio sound reinforcement. Four further Blackline F15+ (in two pairs, as a main FOH system), two S+218+ subs and several F12+ infills at the back and sides are to be found. These are supplemented by AQ215s at the rear, to provide further low-end extension to the full range.

Eric Haslim can reflect on a highly successful project, although he reports that the sound team also had to overcome other challenges along the way. 'One of the biggest challenges was to ensure an even spread while retaining high intelligibility and working within the aesthetics.

'Even with the hard hitting electronic music experienced in clubs these days it is still important that the vocals remain clear and crisp, without being harsh to listen to. As there were ceiling height and floor level variations as well as corners and pillars, this required careful time delay that needed to be dialled into the system and provide settings to suit the resident DJs - and this took two to three weeks.'

In closing, Eric Haslim says, 'The success of this installation is due to the close cooperation between all parties. In particular I am grateful to Bram [Hendrata] for giving me and my team the opportunity to undertake these unique challenges, in designing the best audio system for Blowfish. I am also indebted to Martin Audio and Powersoft [who provided the control] both for their excellent support, and for creating world class products that work cohesively to produce the best combination available today.'