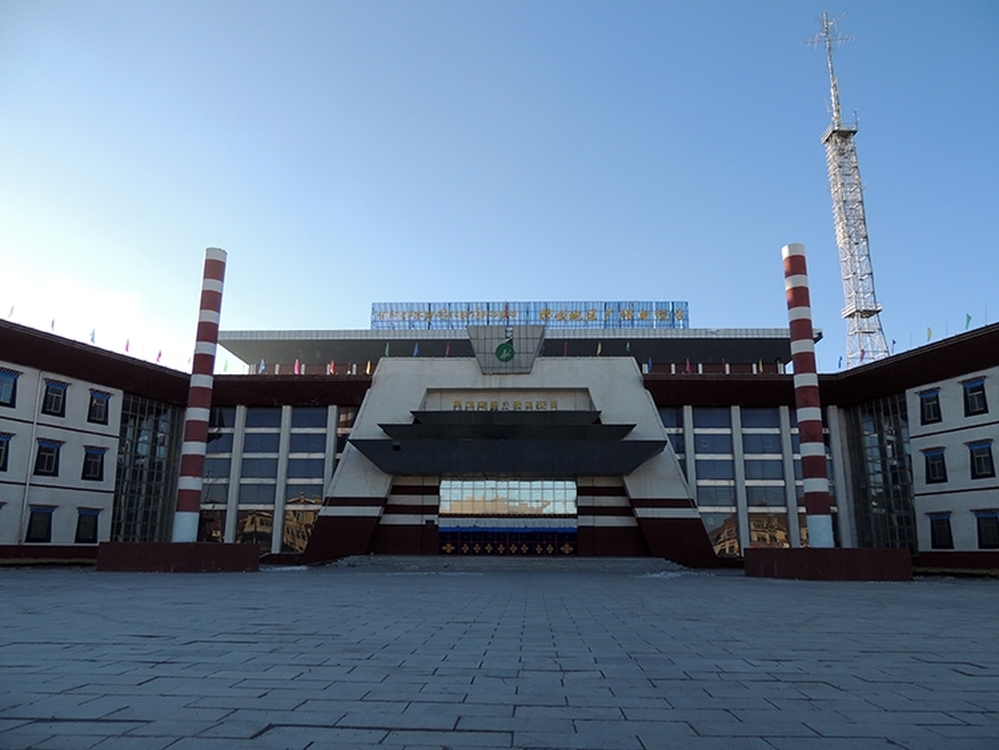 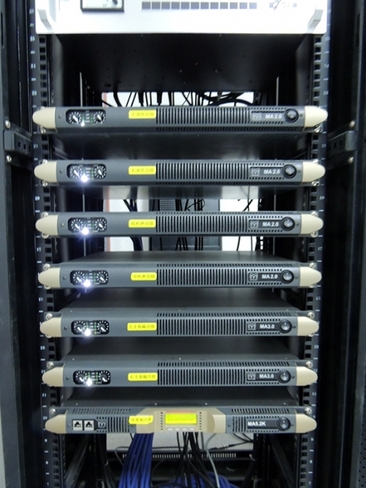 High on the Himalayan Plateau is the fast growing town of Nagqu, Tibet. When its local branch of Tibetan Television needed its studio re-fitted, they turned to Budee and Martin Audio.

With the expansion of China's western region, local television broadcasters are producing more programs in local dialects. With local cultural themes expanding, Tibet Television has done its best to bring this trend to Nagqu, over 4500 meters above sea level.

The station's 1000 square meter theater is where large scale performances including live operas and the Spring Festival (Chinese New Year) Galas are held. The theater, which has dealt with a number of adjustments over the years, faced complications with reflective surfaces creating acoustic issues. At the same time, being a regional television station, economic constraints made this a difficult project.

In the end, the perfect solution to fully cover the theater was the excellent coverage delivered by Martin Audio's unique CDD Series loudspeakers. The main system comprises four CDD15 and four CDD12 at the sides of the venue. An additional four LE1200S monitor speakers were added to the stage to offer full audience coverage. Behind the scenes Martin Audio amplifiers, including the MA2.0, MA3.0 and MA5.2K were used to complete the system.

The new loudspeaker installation went into use just before Spring Festival this year, with Tibetan Television and local Nagqu government officials highly impressed with the sound delivered by the new Martin Audio system.