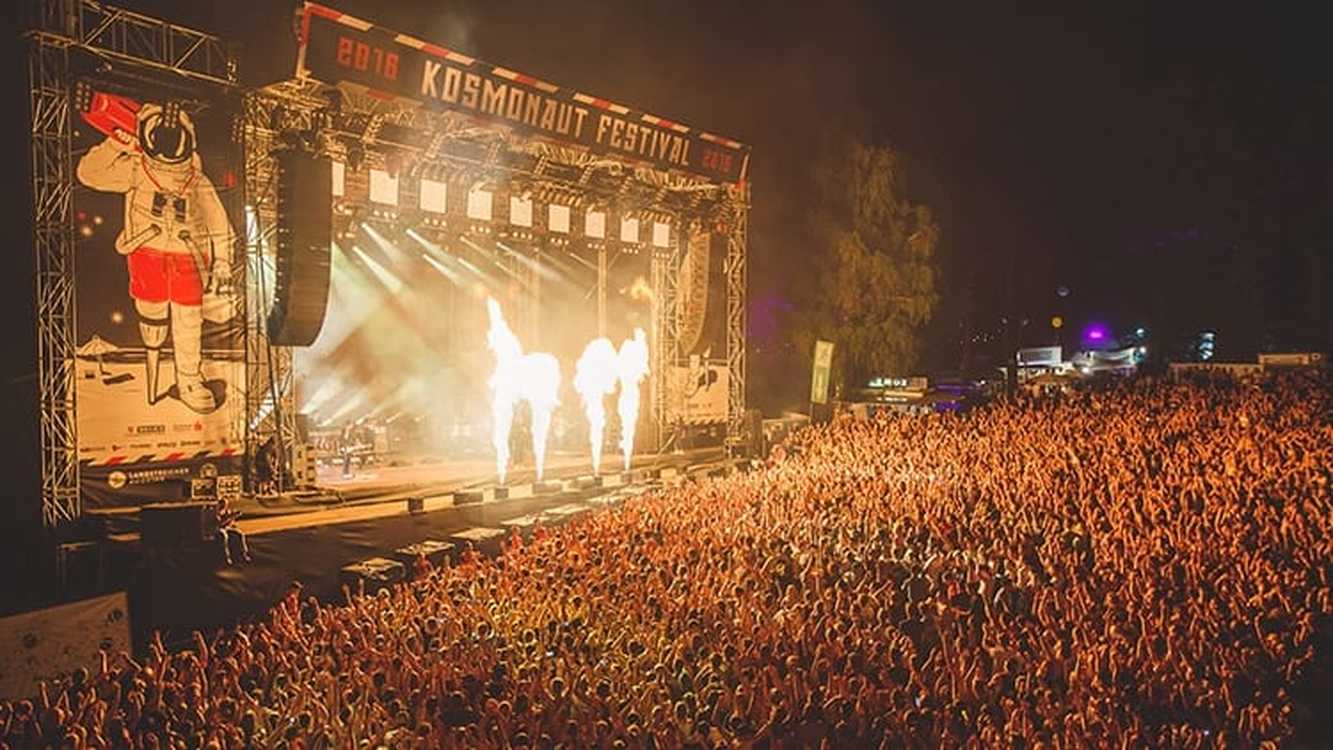 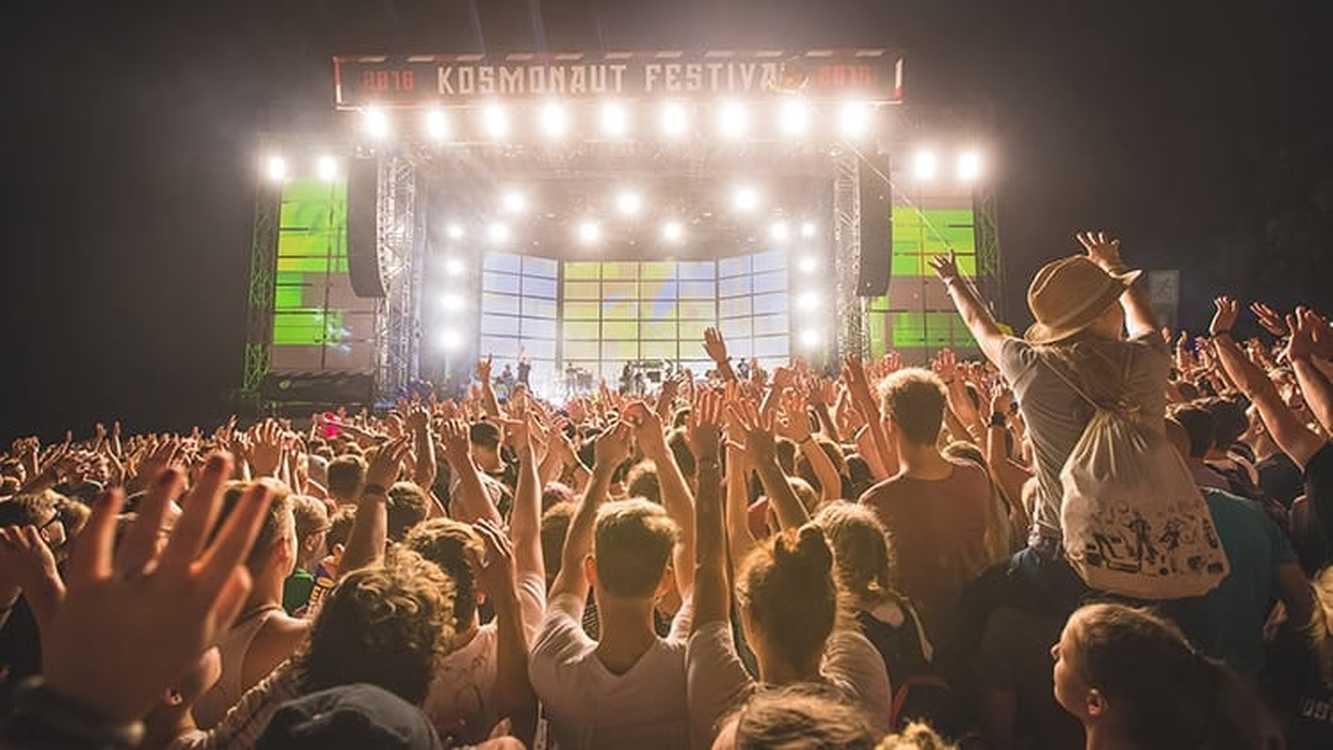 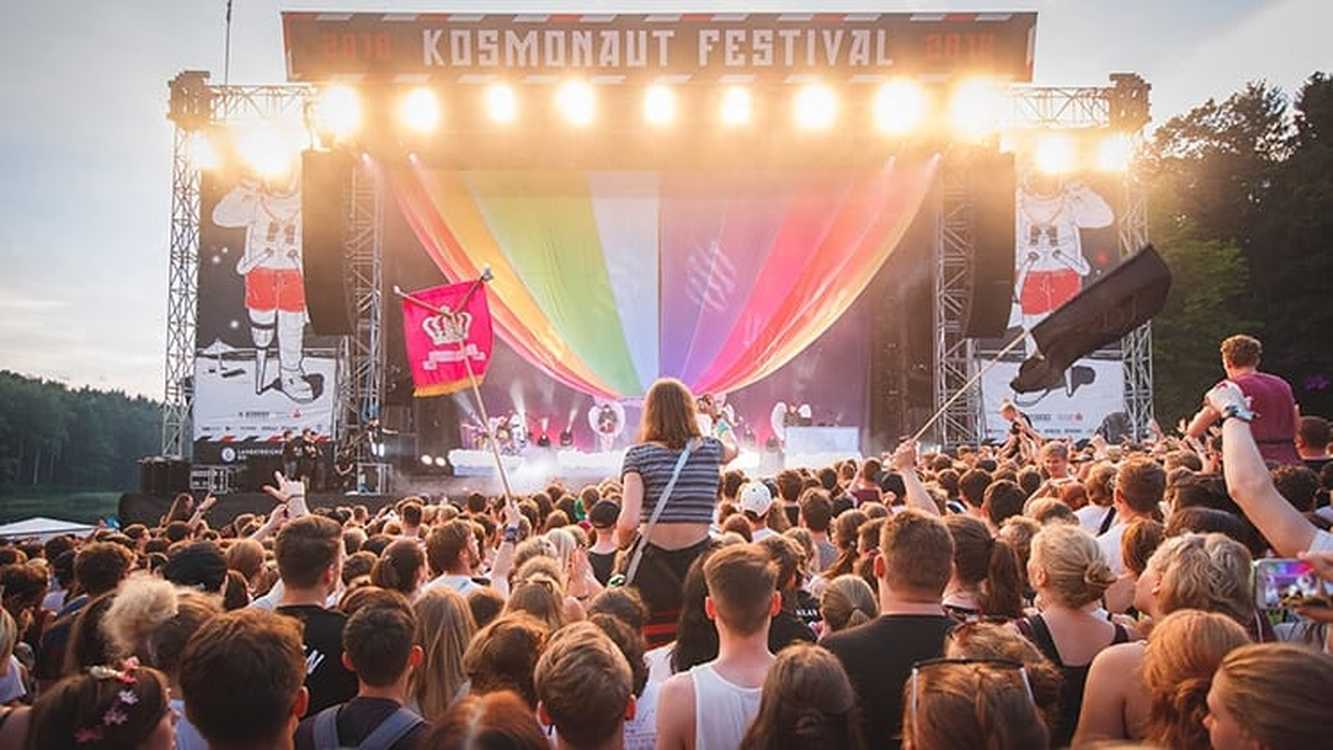 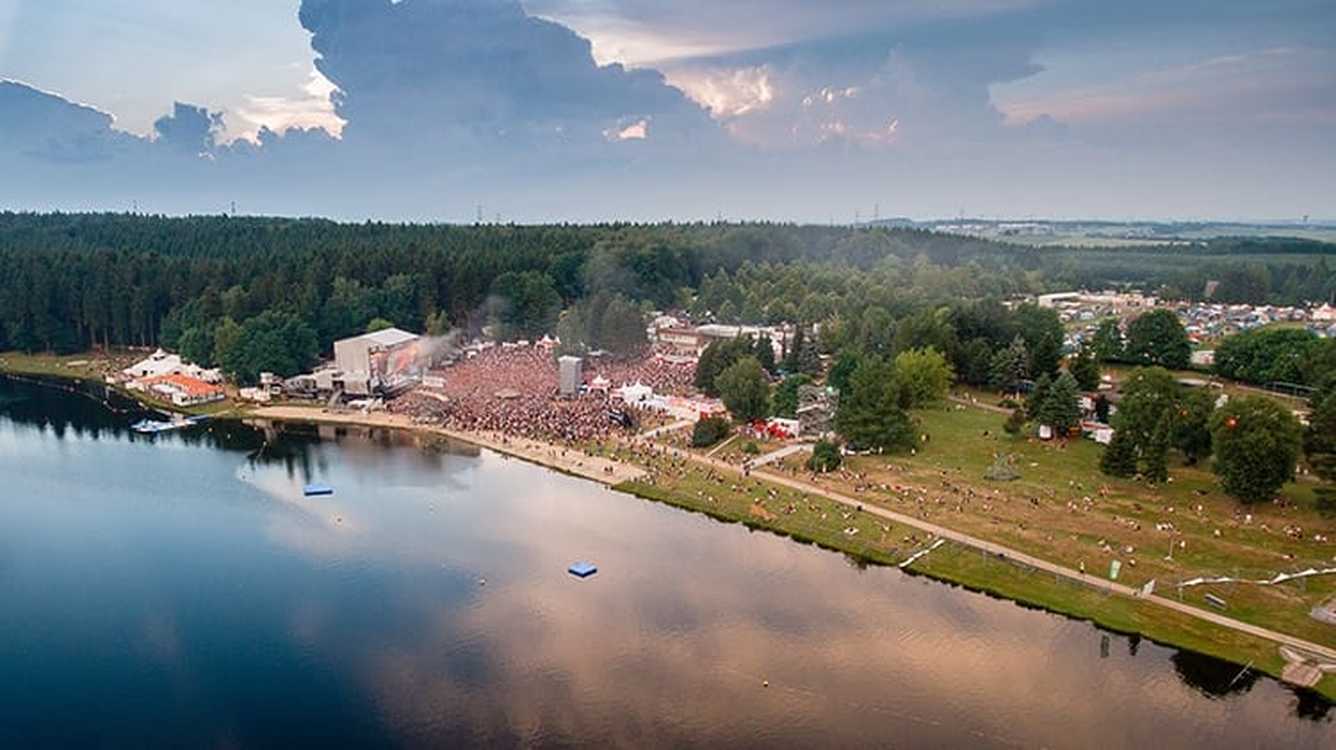 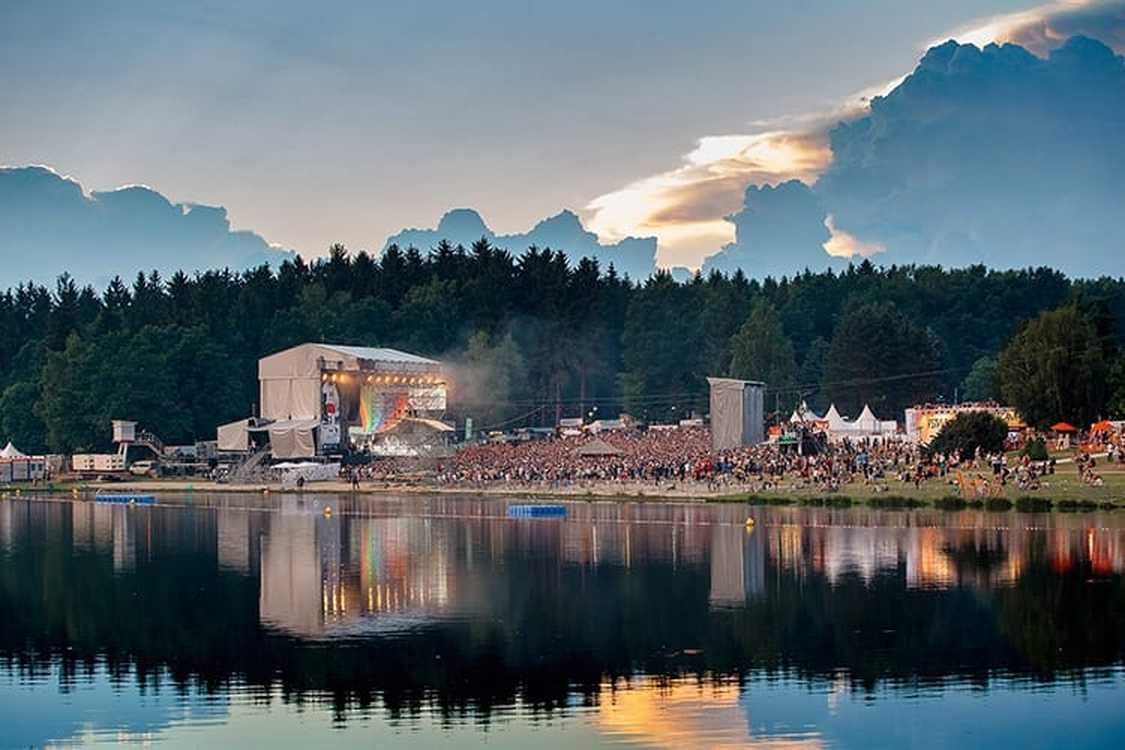 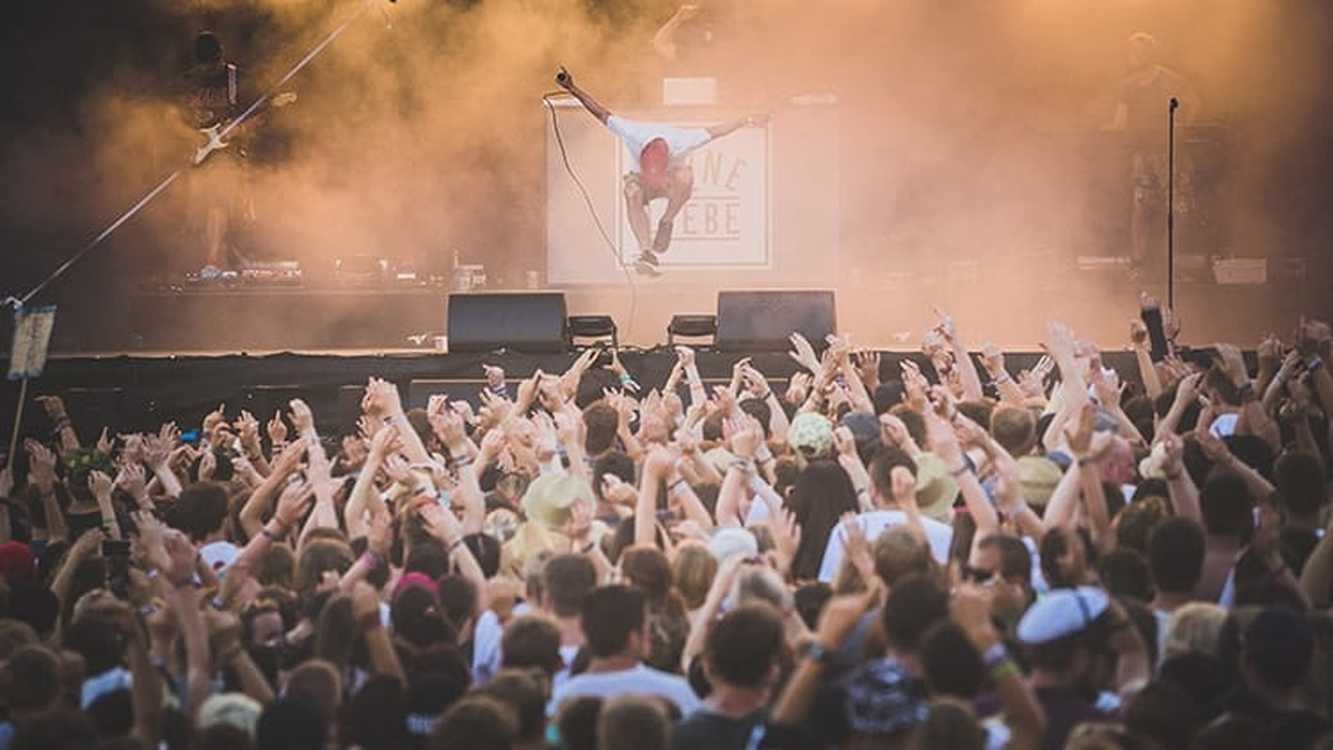 Complete Audio recently returned to the main stage at Kosmonaut Festival in Saxony which they have been servicing since the inaugural event in 2014.

The fact that the company is now fielding its award-winning Martin Audio MLA system shows how far the event has come since the band Kraftklub set up the preliminary event in Chemnitz as a mini-festival on a flatbed truck, with speakers on sticks providing the PA.

Stated Complete Audio MD, André Rauhut, 'Since all the major acts were bands that we take care of on the road, MLA was the obvious system.'

He added that each year a secret major act takes over the headline slot and this year it was German hip-hop act, Die Fantastischen Vier. Another special guest was Casper, since it was his only live performance of the year.

The sound system was designed by Benny Franke. The main PA consisted of two main hangs of 11 x MLA and 2 x MLD Downfill per side, with frontfills handled by Martin Audio W8LMD line array tops. The subs consisted of a broadside array of 20 x MLX along the front apron - a challenging deployment for Complete Audio, since the stage is built on a slope at the Rabenstein Reservoir site.

Complete Audio technicians expertly optimised the sound so that all sound levels were comfortably achieved. 'We utilised Martin Audio's latest Beta version of Display, so we could recalculate the measurements using the newest options and algorithms.'

He also confirmed that this met the approval of the promoters, who were said to be extremely happy with the sound quality.