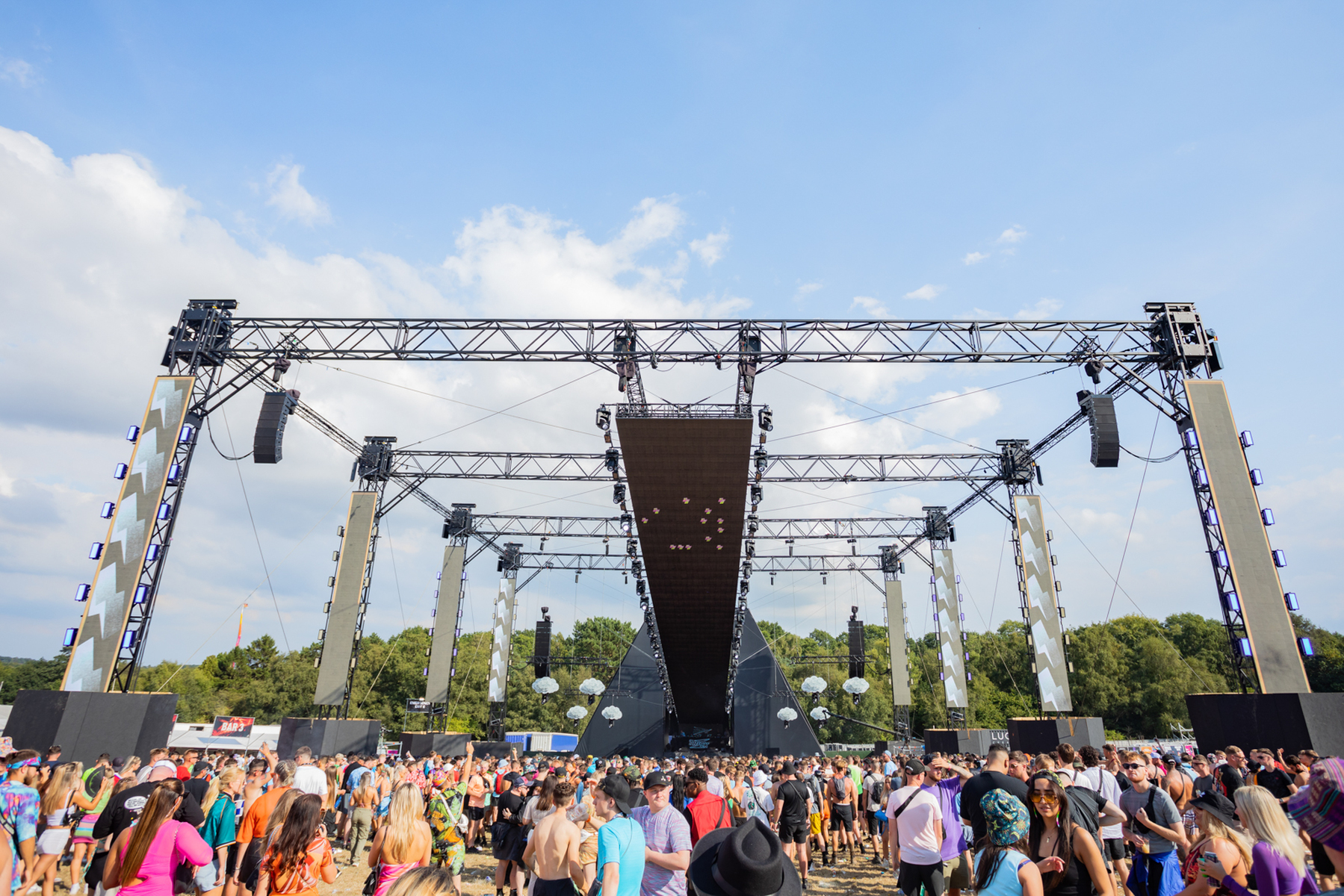 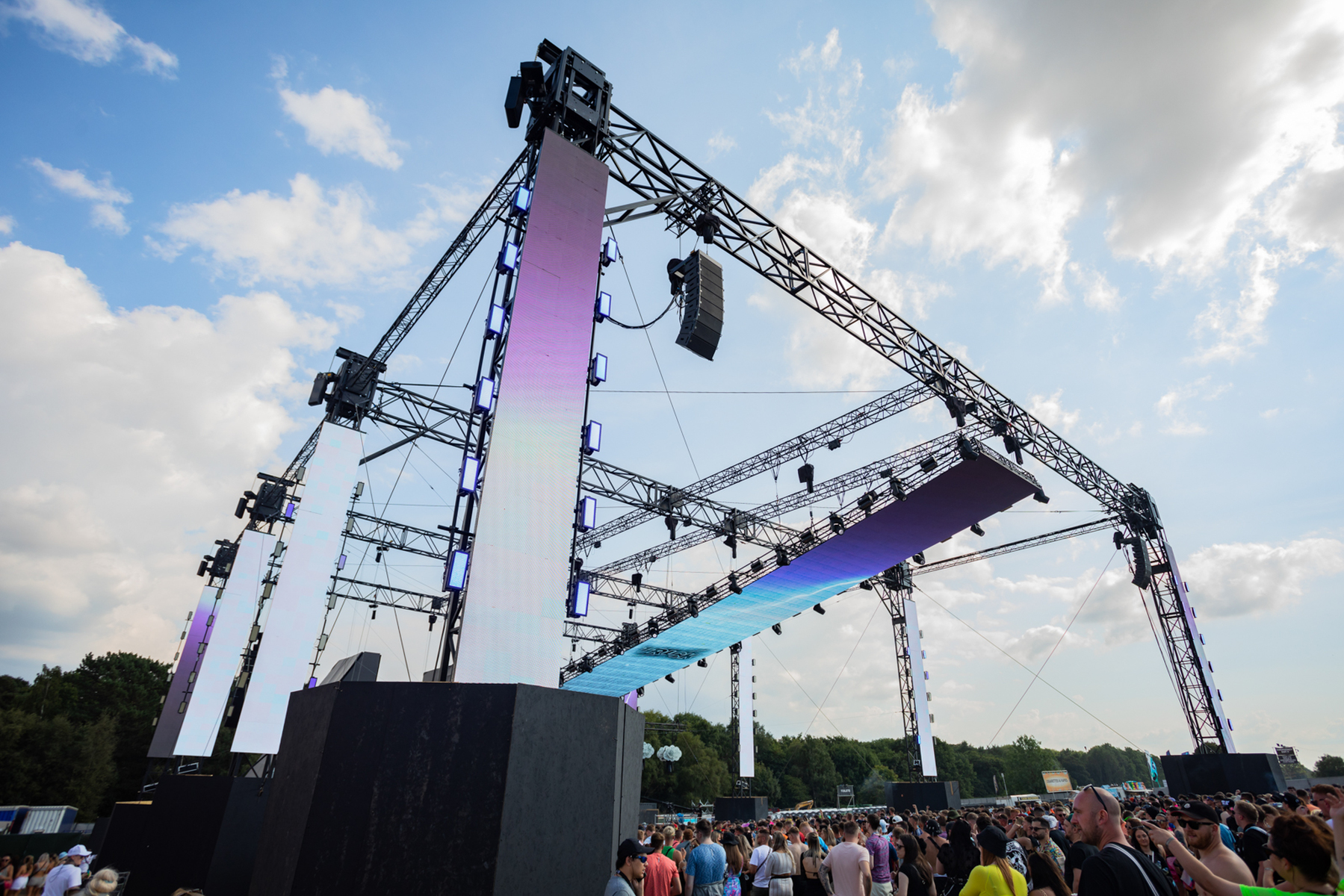 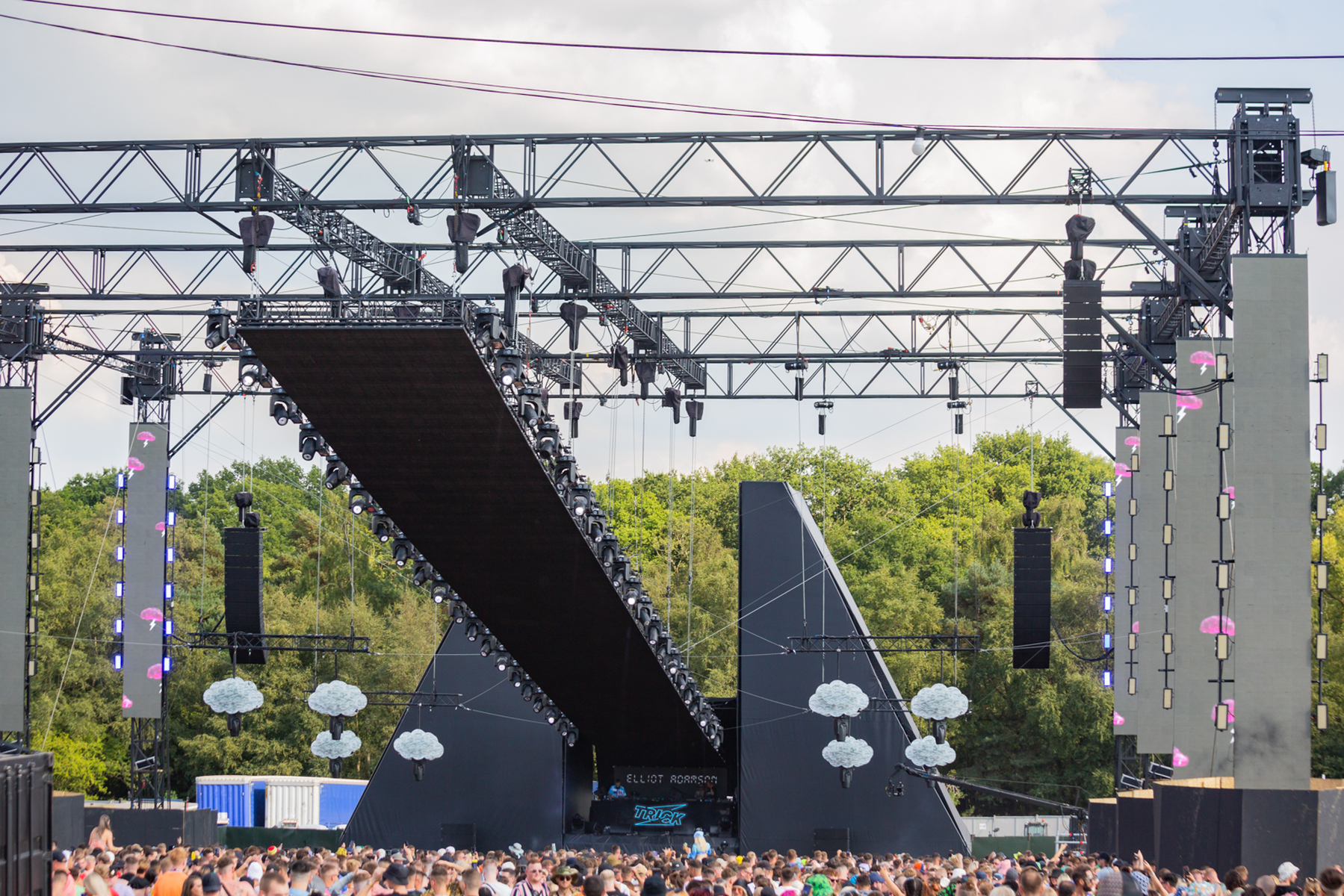 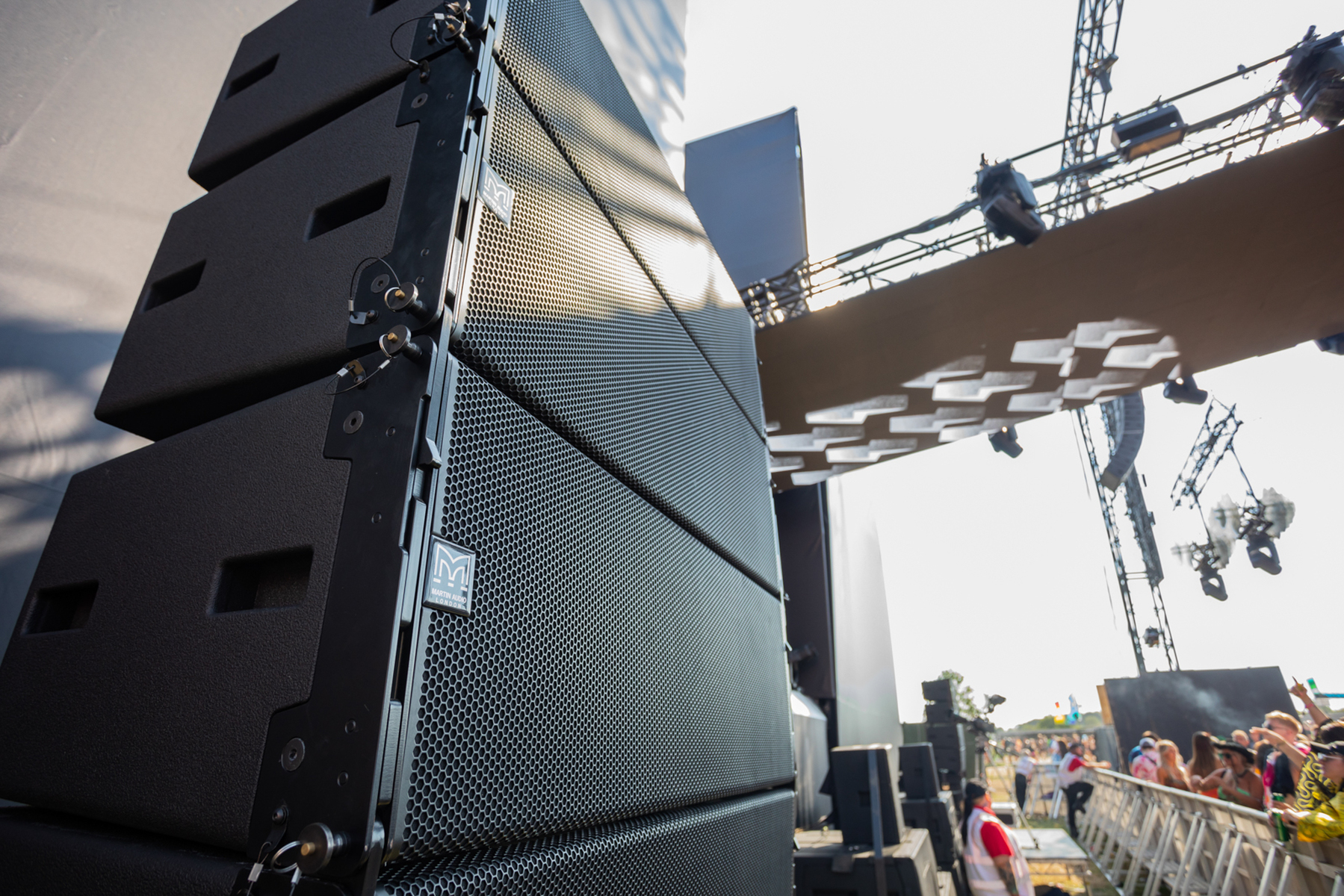 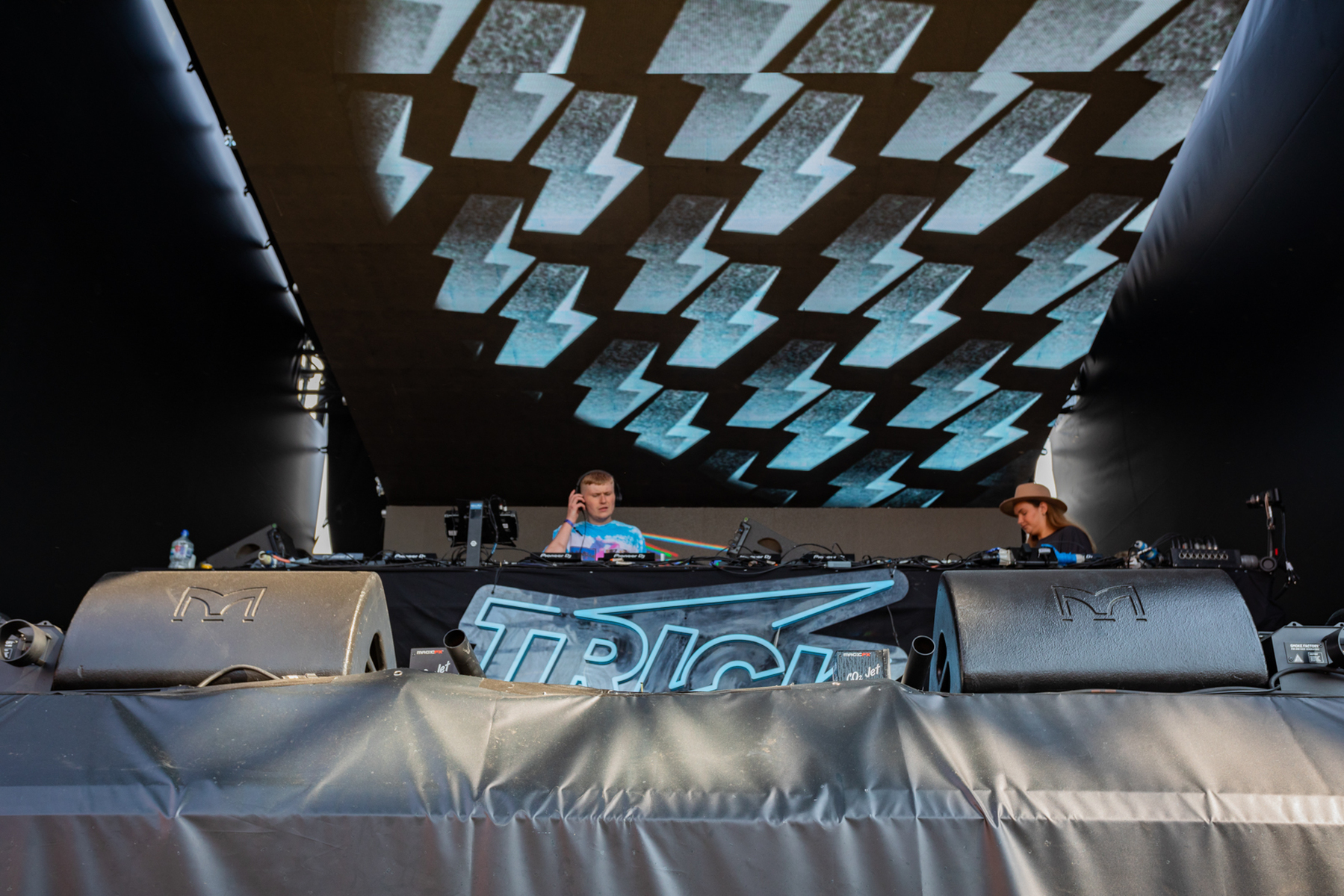 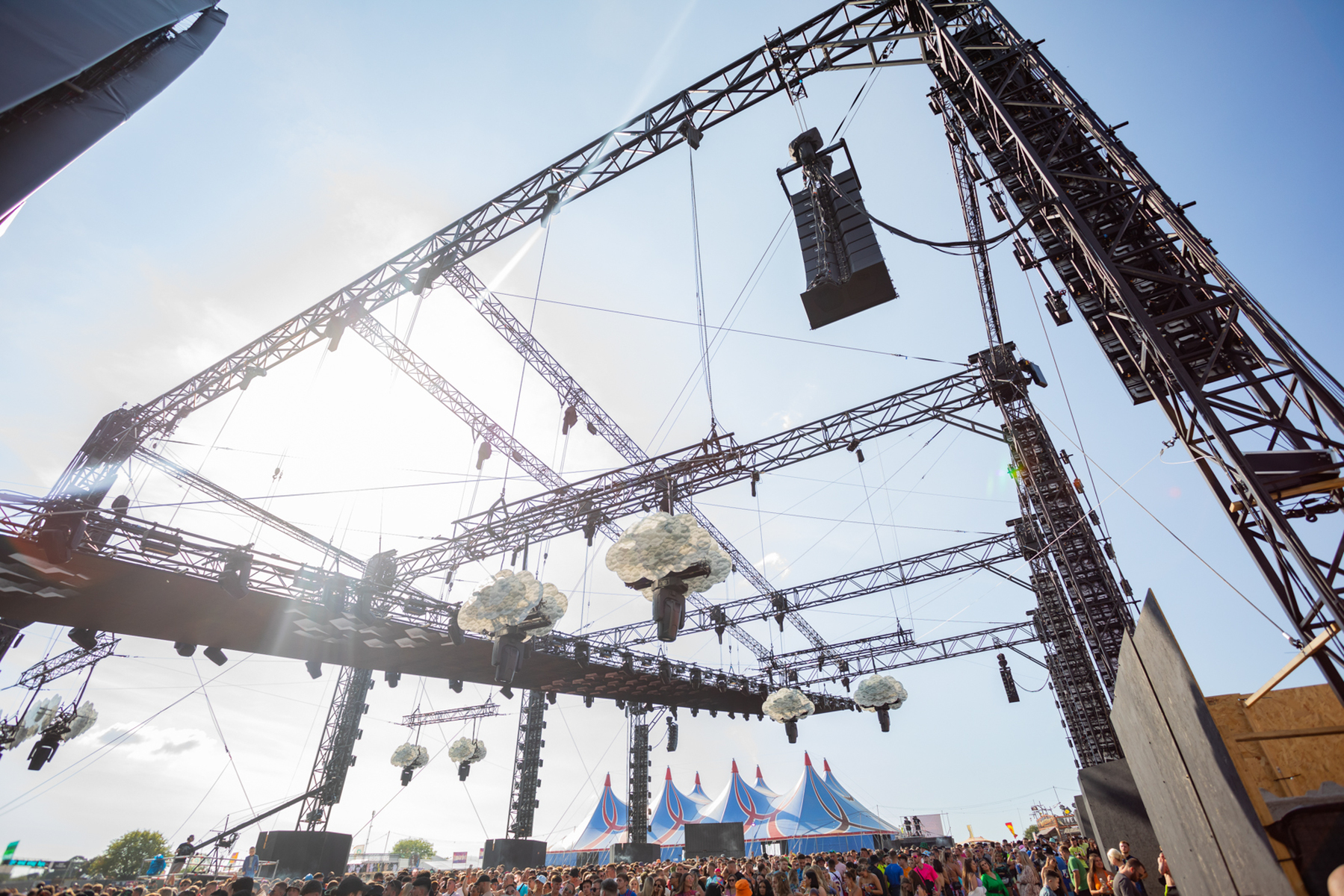 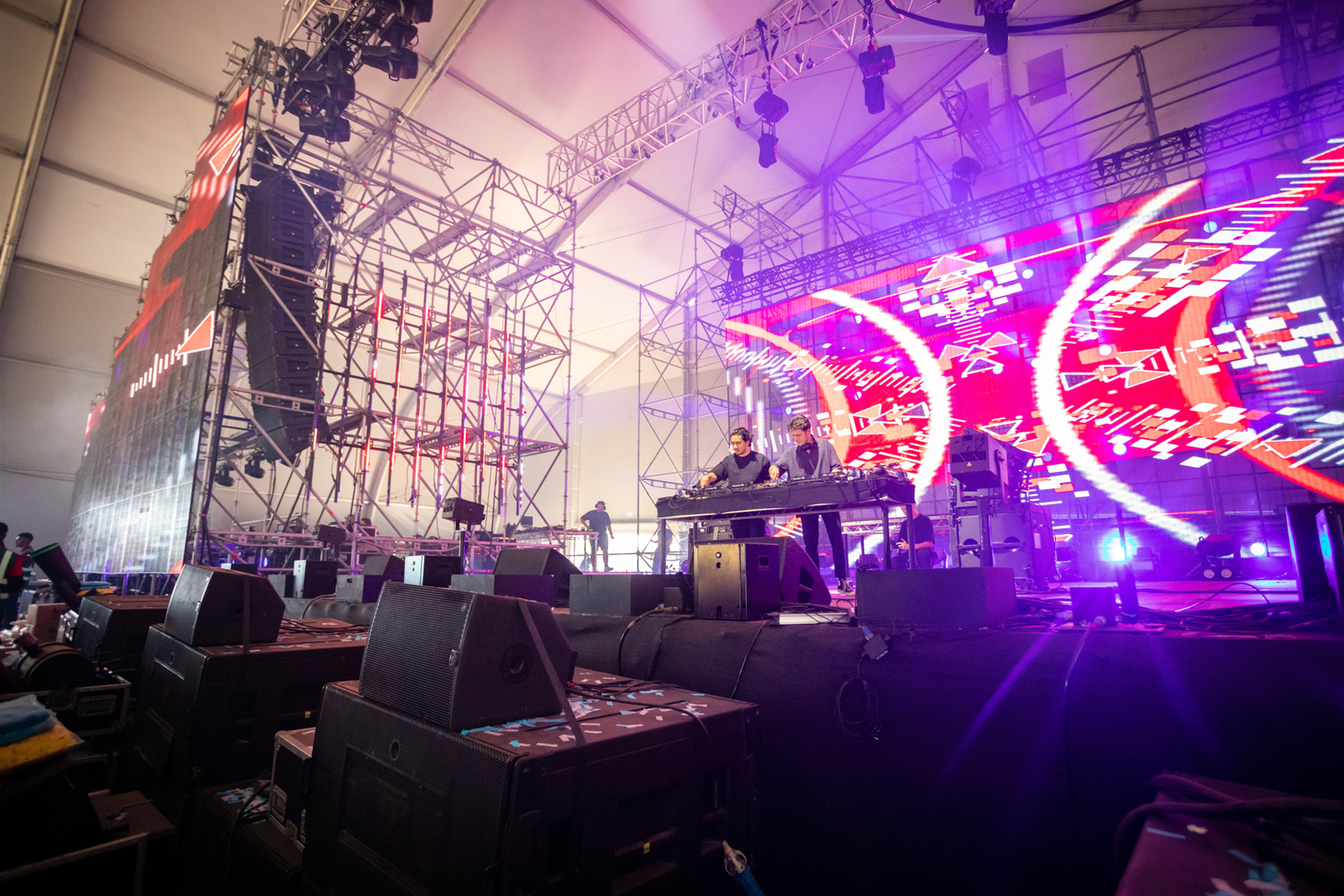 Cinch presents Creamfields Northcelebrated its 25th anniversary in style in the village of Daresbury—its home since 2006. The site in Cheshire again played host to the dance world’s premier brand, and with it a selection of global DJ superstars over August Bank Holiday weekend.

The biggest EDM event in the UK, hosting 250 artists over the four days, it comprised up to 12 stages, two of which were serviced by Capital Sound (a Solotech company) who have a long history of supporting the event, both in the north and south.

All the performances were DJ playback, and as is customary, each of the stages changed name on a daily basis. Working alongside Production Director Ian Greenway of LarMac Live, Solotech were responsible for ‘Stage 3’—a large TFS structure—and the outdoor stage 8 ‘Runway Stage’, which saw the introduction of a new ‘concept stage’.

The coverage was exceptional, from the front to the very back.

Stage 3 began as a Silent Disco as did all opening stages on the Thursday, changing to ‘Catch And Release’ ‘Stmpd Records’ and ‘MK Presents’ on the successive days. The key nights were Saturday when Martin Garrix headlined and on Sunday where MK revved up the audience hosting his own Arena line up.

Solotech fielded 11 MLA elements with an MLD Downfill at the base on both sides of the stage; further front fills were provided by four Martin Audio DD12, while an array of 13 MLX subwoofers in cardioid ran across the front. Set back in the rear of the compound were two delay masts of 10 MLA Compact enclosures, ground stacked on risers. Overseeing this for Solotech was system tech and crew chief, Olly Fallon.

Stage 8 came alive as Paradise on the Friday, transforming into Trick on the Saturday and Solid Grooves on the Sunday. This stage was designed as a unique self-supporting, eight-leg truss structure, from which a WPL PA was flown. The upstage goalposts (left and right) supported WPL, and delays consisted of two hangs of eight WPS, were flown from the last goalposts of the truss structure.

Rayne Ramsden, crew chief and system tech on this stage, reported that as the first time WPL had been used in this context it was a fantastic success. He said he had received a number of compliments from crews and crowds alike. “The coverage was exceptional, from the front to the very back,” he stated, adding that dance fans surged in to extend the area back some 40 metres beyond the FOH position. “Even with that extra capacity WPL catered for the extended throw distance with no trouble at all,” he confirmed.

The complement of speakers that made that possible were hangs of 13 WPL with a further three WPL fills down on each side of the stage upstage from the main PA hangs. These were supported by an additional four DD12 , providing extra front fills, and a broadside array of 13 MLX subwoofers, providing the all-important LF extension.

Solotech senior project manager, Martin Connolly, described the event as an outstanding success, and the experiment with the eight-legged free-standing structure as a revelation.

Ian Greenway added, “We know Solotech well, and their willingness to adapt and overcome at Creamfields is more important than ever as we start to migrate to newer and more unique structures. With two Creamfields festivals a year now, we’re looking forward to further developing the relationship.”

In fact Creamfields marked its 25th year by launching a second edition—Creamfields South, which was staged early June at Hylands Park in Chelmsford and attracted 50,000 dance music fans.