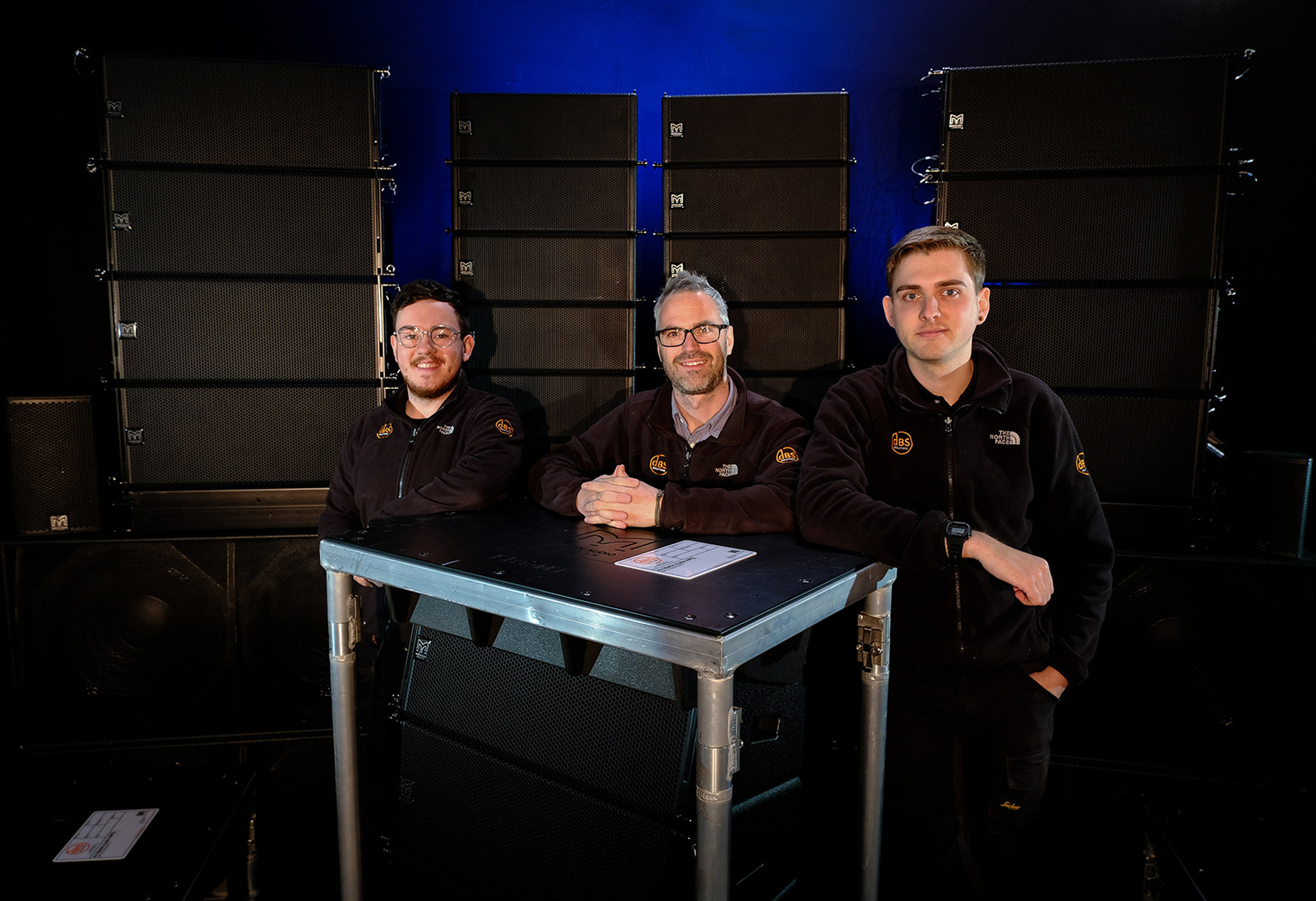 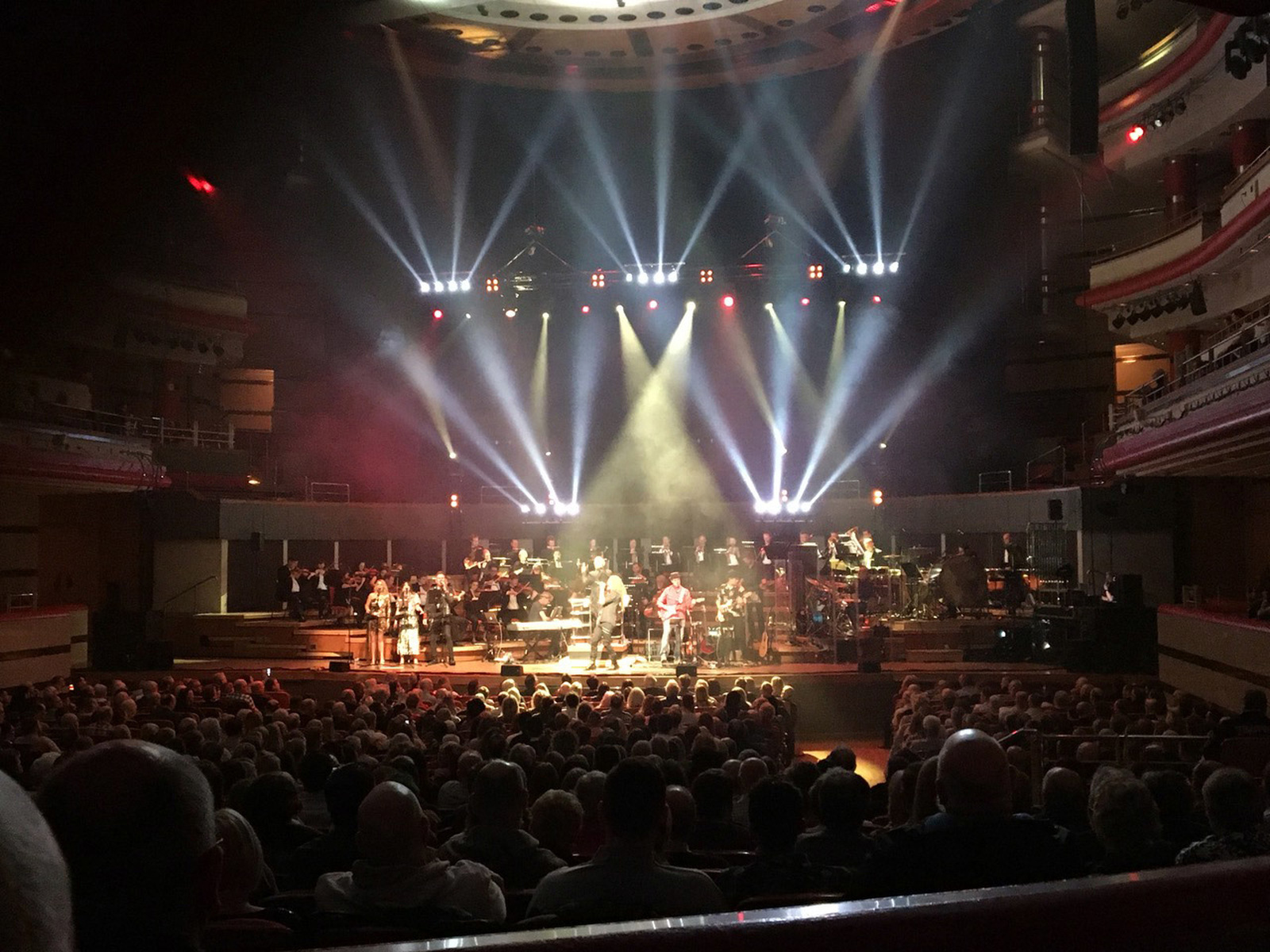 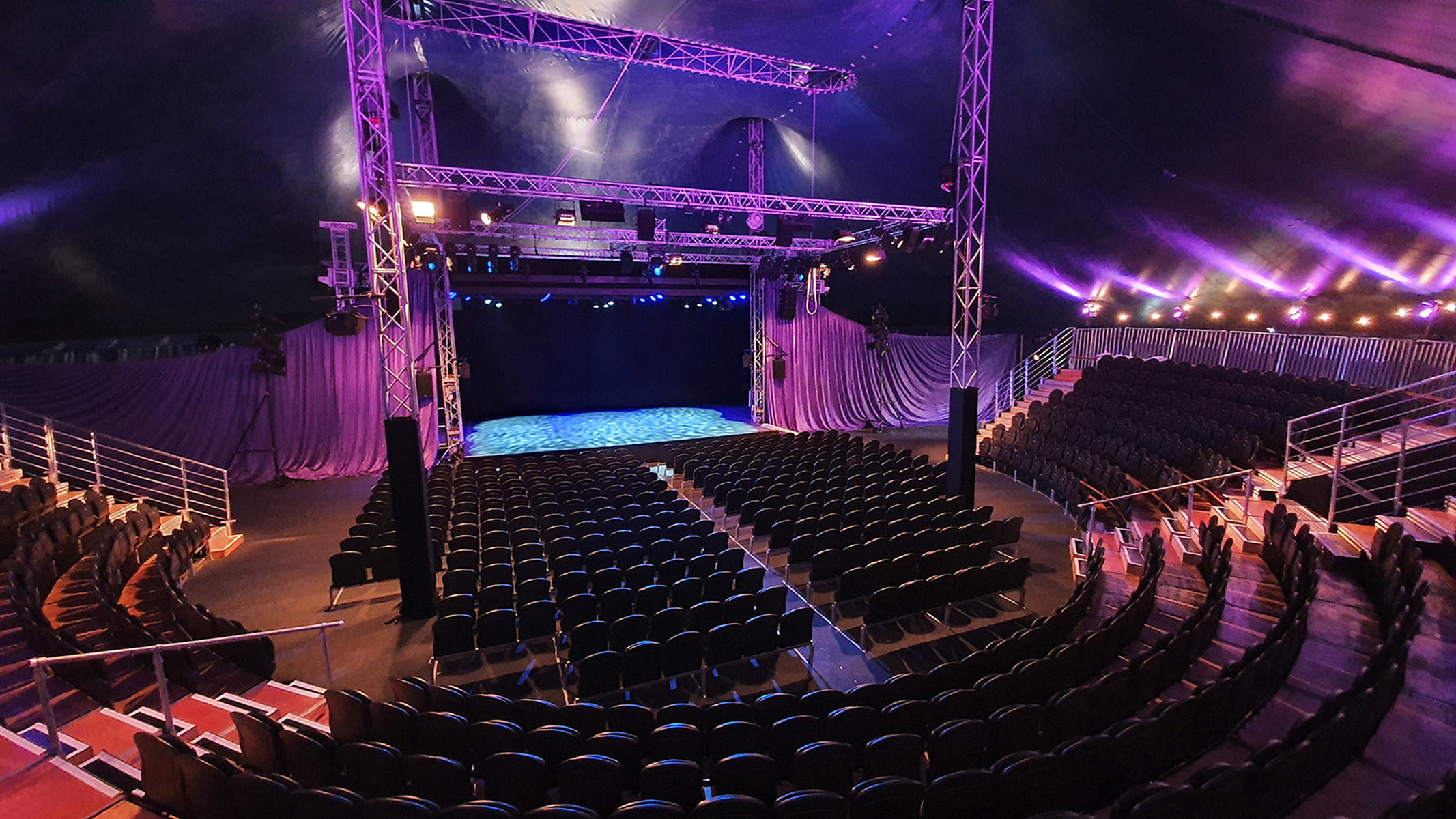 In 2014 they purchased an XD/DD combination rig for deployment on a successful theatre tour. This was followed by the acquisition of a 40-box Wavefront Precision Mini (WPM) system, specifically for the Mercury at Abbey Field pop-up theatre space in Colchester. This ran for an entire outdoor season and was a direct replacement for their old Martin Audio W8LM rig.

Then in February 2020—immediately before lockdown—two hangs of 16 WPM, supported by flown SXF115 subwoofers and DD6 front fills, went out on the Queen Symphonic tour.

Fast forward to the present, and after carefully considering all options, the company made its first investment in Martin Audio’s more powerful WPS system.

“We’ve dipped our toe in the water with a package that will enable us to provide coverage for 2,000-plus capacity concert halls,” confirms dBS Solutions MD, Chris Bogg, taking up the story. “However, we will definitely be increasing that inventory.”

WPM has been amazing for us and it was the confidence we had in this that led us to invest in the bigger WPS system.

His earlier entry into the world of Wavefront Precision had been driven by the fact that the Abbey Field site is surrounded by local residencies. “This called for a system that could minimise offsite noise while maximising coverage in the tent.”

dBS Solutions were able to use the unique Hard Avoid feature in the proprietary DISPLAY control software to equal benefit with the Queen Symphonic UK tour. “The balance of rock music in a classical environment is always a very difficult one, not least in some of the most reverberant performing spaces in the UK.We chose the WPM as the even coverage and on-stage noise levels were critical to the tour’s success.”

Explaining further, he said, “In addition to the 35-piece symphony orchestra, there was a rock band and four West End musical vocalists. Traditional classical musicians don’t like a loud stage, and in terms of levels we were able to use Hard Avoid to remove much of that.”

As to mitigating venue reverberation, he remarked, “I have never heard a system sounding so consistent across three or four levels [of a venue] or so tonally balanced, when compared with other systems we’ve used.”

In summary, he said, “WPM has been amazing for us and it was the confidence we had in this that led us to invest in the bigger WPS system.” But it hadn’t been an automatic decision, as Chris Bogg had been well down the line to purchasing an alternative system before reverting to Martin Audio. “I decided to take a different view, and I’m pleased we stuck with the option we knew,” he admits.

He believes the timing of his latest investment is perfect as the country slowly emerges from lockdown. “It will certainly help raise the profile of dBS,” he believes. “It gives us a larger system that really works in terms of our brand profile and ticks the rider boxes.”

And the deal has been made sweeter by the fact that the Wavefront Precision series has recently been recognised with a Queen’s Award for Enterprise in Innovation.

However, above all he is in love with Martin Audio’s unique optimisation technology. “We had already been aware of how fantastic WPM was at the point of purchase, as two of our techs had already done the training. It was the flexibility of being able to drive the system off the iKON amplifiers and the scalable resolution options that swung it for us.

“If something less sophisticated is required we can drive the system in 2- or 3-box resolution, and carry less inventory, whereas we can use 1-box where a cleverer approach is required.”