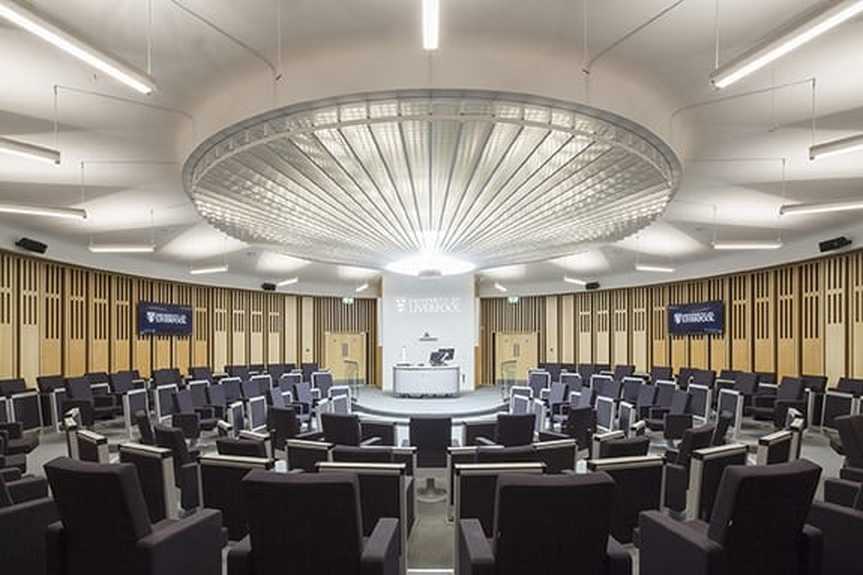 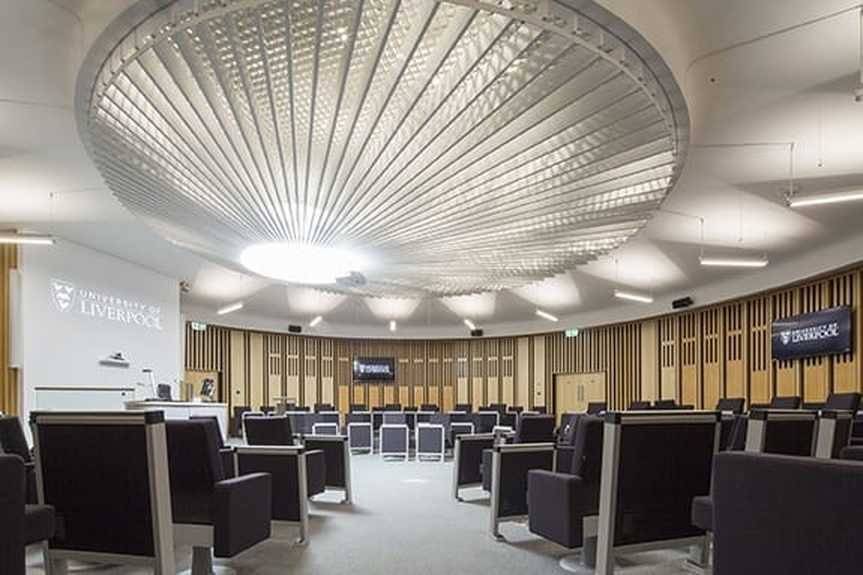 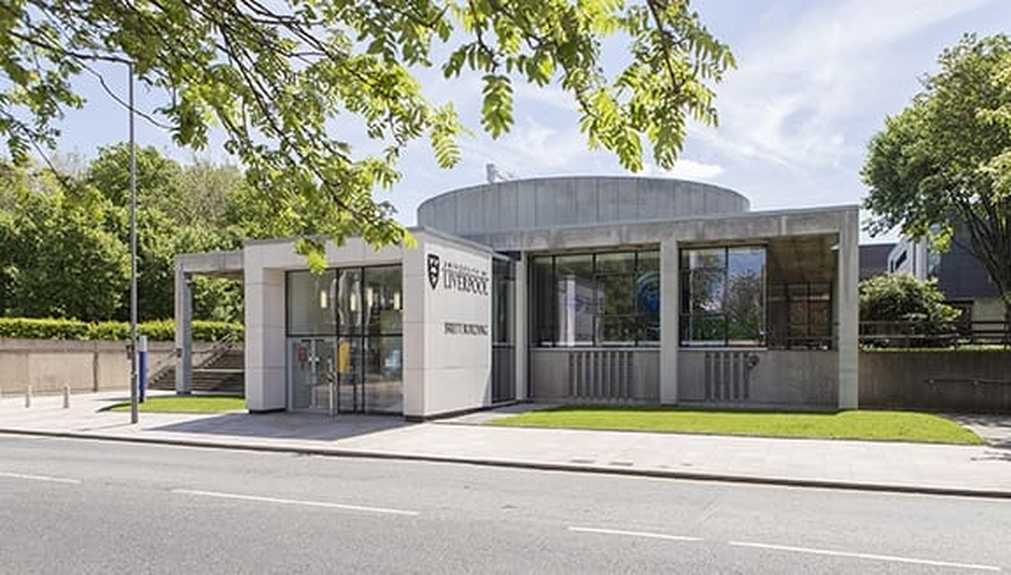 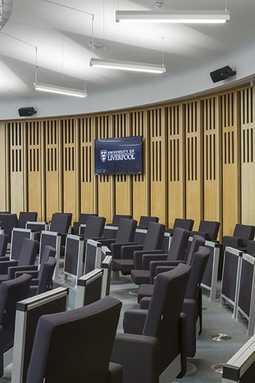 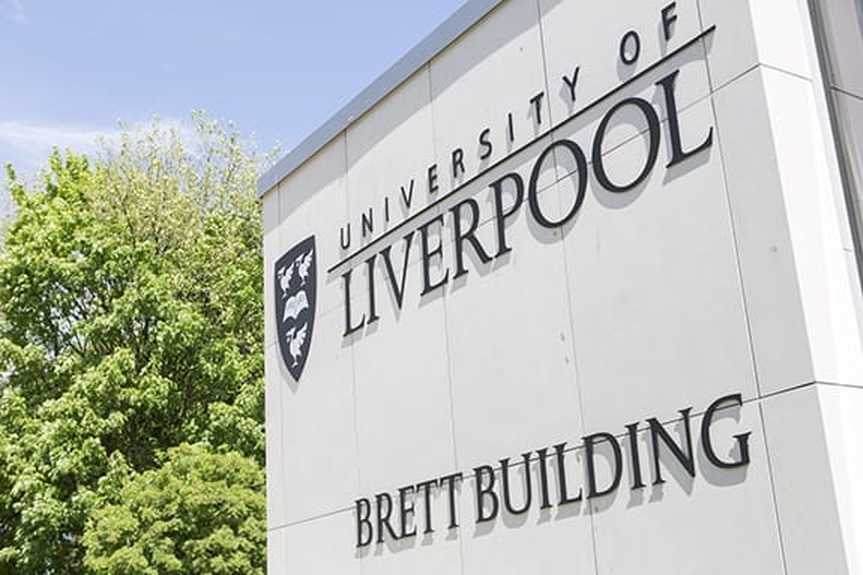 Following a £5m refurbishment of Liverpool University's Senate Drum building, a new teaching facility, complete with advanced AV infrastructure, has been opened under the new name of the Brett Building.

Pure Audio Visual were awarded the contract for the upgrade, and the challenge of providing consistent audio in an acoustically awkward cylindrical shaped building has been met by specifying Martin Audio's DD6 Differential Dispersion technology enclosures.

Pure AV's systems integration specialist Colin Hasted regularly turns to the Martin Audio catalogue for his solutions, and in this instance sensed that the best means of providing pristine audio in an aesthetically beautiful space, which will be used by senior members of the university and MBA students, were DD6's. Since the space also needed to incorporate break out facilities, and be used as both a conference and exhibition space as well as lectures, the DD6's needed to demonstrate versatility, as well as meet coverage requirements over wide angles and medium throw distances.

'We looked to the market for a small box solution with a controlled directivity that could be placed around the edge of the room and provide even coverage across the audience areas - and more importantly, keep that sound away from the presenter,' said Hasted. 'The DD6 fitted the brief perfectly. The differential horn technology meant that we could place the speakers so that the dispersion narrowed towards the centre of the room creating an impressively even coverage from the back row to the front.'

Colin Hasted's rationale was further based on the limited space and ceiling height behind the presenter which immediately suggested that a distributed system was the best option. Overhead speakers were ruled out due to the artistic ceiling centrepiece - an elaborate sunburst through which daylight from the skylight above is channelled through wooden slats.

Thus seven DD6 units, each individually controlled, and processed via BSS Soundweb London BLU-101 (with Acoustic Echo Cancellation), are spaced equidistant around the room; these cover the audience area with a slight graduation in level towards the back of the room. 'This, as well as the exceptional acoustic treatment provided by the main contractors [Aspect Construction], gives the illusion of solid front-on coverage,' Hasted continued. 'EQ usage was minimal as the DD6 provided clear and crisp voicing straight out of the box, a speaker I would thoroughly recommend for future speech applications.'

Neither was headroom an issue as the directional dispersion horns meant that a clear 'cold spot' around the presenter area could be defined. 'The addition of readily available speaker data for Martin Audio products also meant we could easily verify the audio design in software before procurement, adding a layer of confidence that the system would perform to expectations.'

His views were supported by Pure AV technical director, Richard Lister, who had led the response to the original tender. 'Our bid was based on providing the best solution; the audio element was key to that because achieving even coverage for both voice reinforcement and programme sound was the most challenging part of the contract.'

'The Martin Audio DD6's were perfect for the job,' he summarised, 'and with each of the speakers receiving its own channel of amplification, fed from the DSP, the sound is fully optimised and the client is over the moon.'

But the final word comes from the facility's AV manager, Gary Swift. 'The clarity of the sound is excellent - it's way better than anything we had expected and everyone is impressed. Also, we are able to run the system flat - why tinker with what is already a great loudspeaker.'