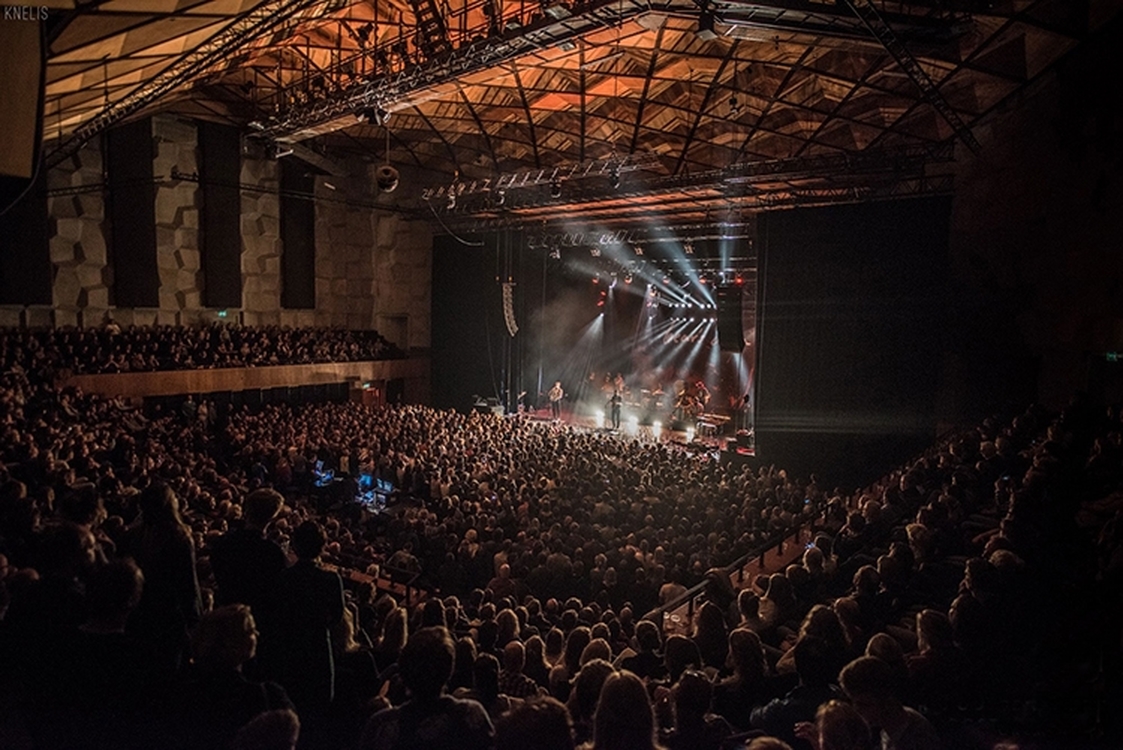 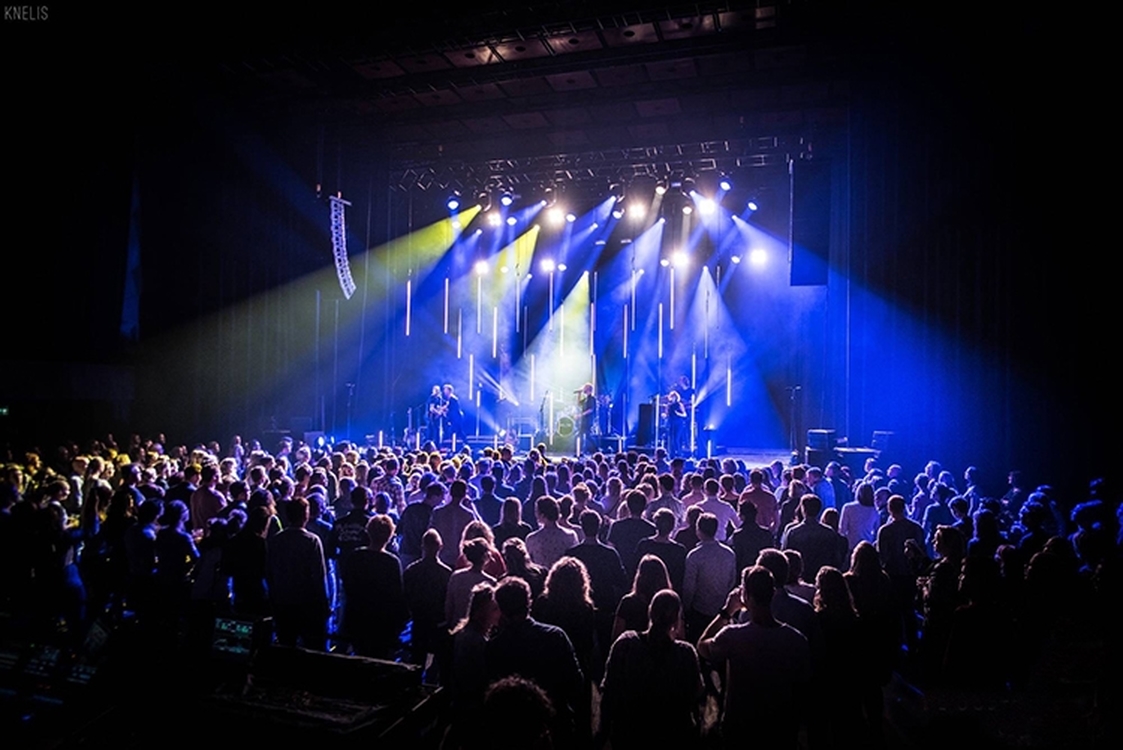 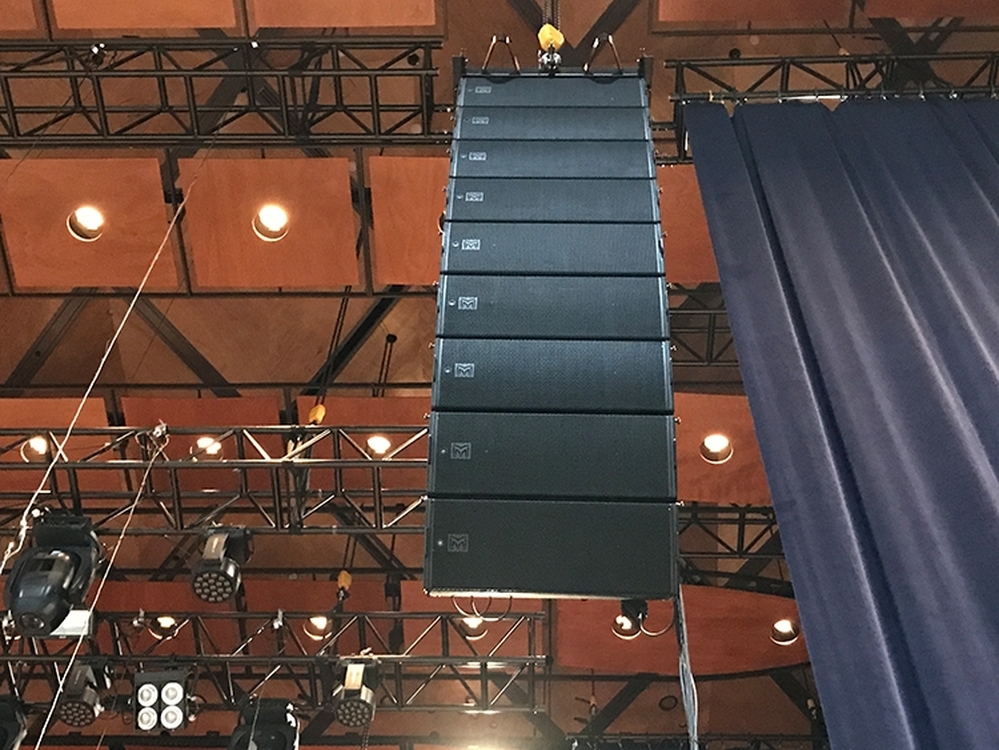 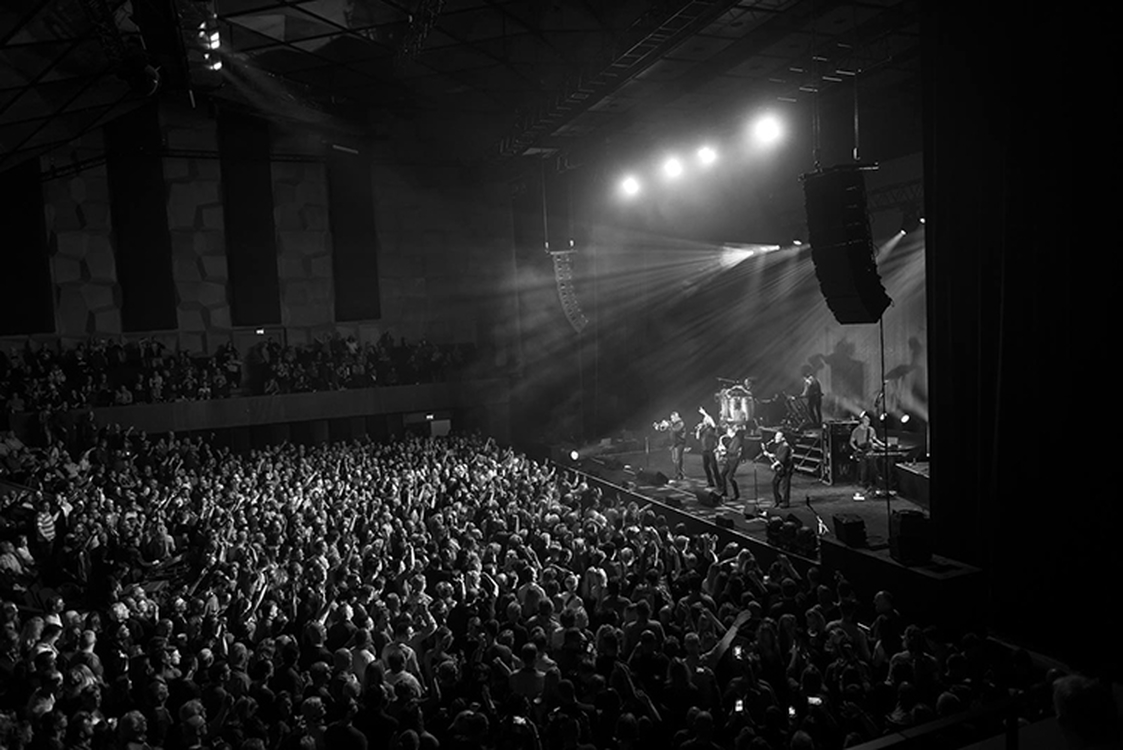 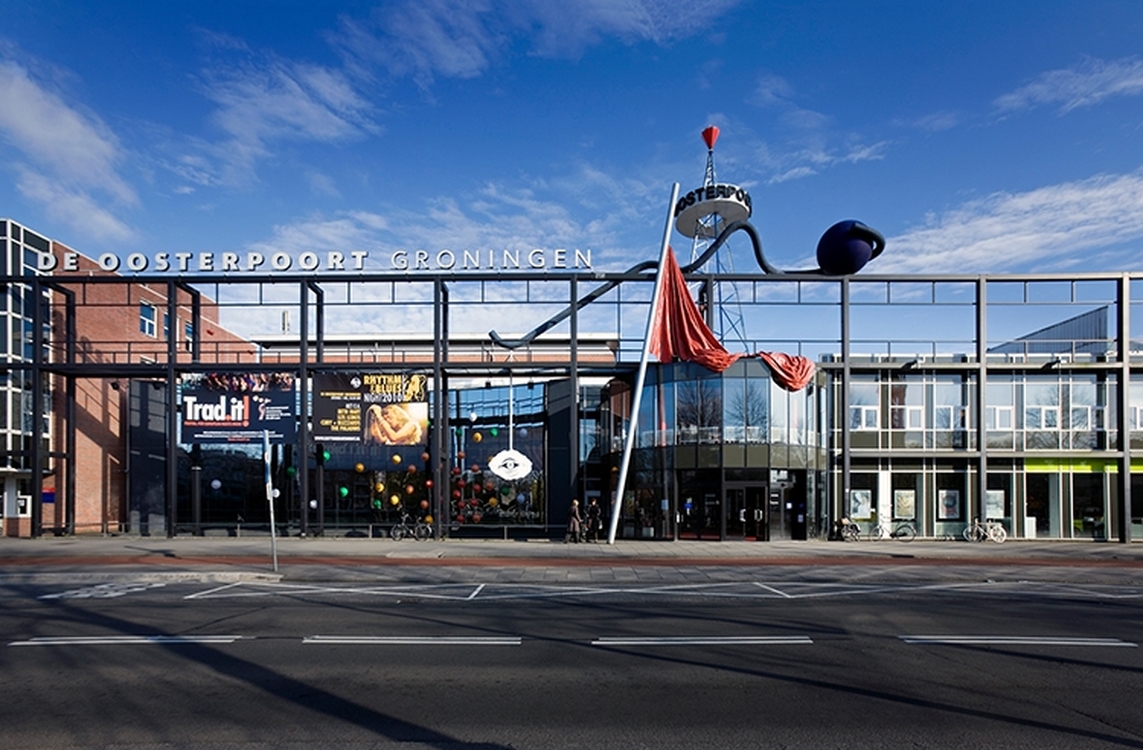 Martin Audio has extended its long relationship with De Oosterpoort concert hall in the northern Dutch university city of Groningen, by upgrading the W8LC compact line array, that had served it so well for 14 years, with a new MLA Compact.

The installation was again carried out by Ampco Flashlight Sales (AFS), and the man responsible for commissioning the earlier Martin Audio compact line array, Oosterpoort Technical Manager, Pieter Stove, was again responsible for the upgrade.

Known for its vibrant cultural and musical nightlife, Groningen is also the city where one of the largest European music festivals is held every year, called Eurosonic Noorderslag. During this festival the venue hosts up to 3,500 visitors of which 1,850 are packed into the large room.

And it was with this event in mind that Pieter Stove decided it was time for the old PA system to be retired and replaced.

The hall itself is supremely versatile. Built in the 1970's as an amphitheatre, the acoustics of de Oosterpoort's main theatre were designed very much with natural classical orchestras in mind. Due to its clever adjustable panels it not only serves as a classical venue, home to resident orchestra Noord Nederlands Orkest (NNO), but is well known for rock and pop. It also hosts pure theatre and a number of conferences.

Choosing a high performing system was one thing, but Stove recognised the benefits of cutting-edge control technology - and the advanced coverage control of MLA became the deal clincher, since a single system could be tuned and tailored to any possible event or configuration (rather than requiring separate physical add-ons). It would also radically cut down turn-around times. 'It was not hard to convince Oosterpoort that this should be the system of choice,' stated Ampco Flashlight specialist Ramon van der Zalm.

Pieter Stove takes up the story. 'It was a tight schedule - we did not have any time in between shows to do a proper set up, so we had to do a temporary install in the first instance and a permanent fix later on. MLA Compact proved to be a system with a fast setup, easy and flexible to use. We can say we have never heard a better sound in this venue, we were completely blown away!'

De Oosterpoort's new PA design comprises 18 MLA Compact cabinets in a L/R hang (nine each side), eight DSX subs (three per side, with two for auxiliary use), eight MLA Mini on the subs for infill/outfill (four per side) and four DD6 front of stage for the frontfill - all controlled by a pair of dedicated Martin Audio Merlin processors.

Having long equipped both its theatres with the brand, including the manufacturer's classic LE floor monitors, De Oosterpoort's relationship with Martin Audio equipment shows no signs of diminishing.