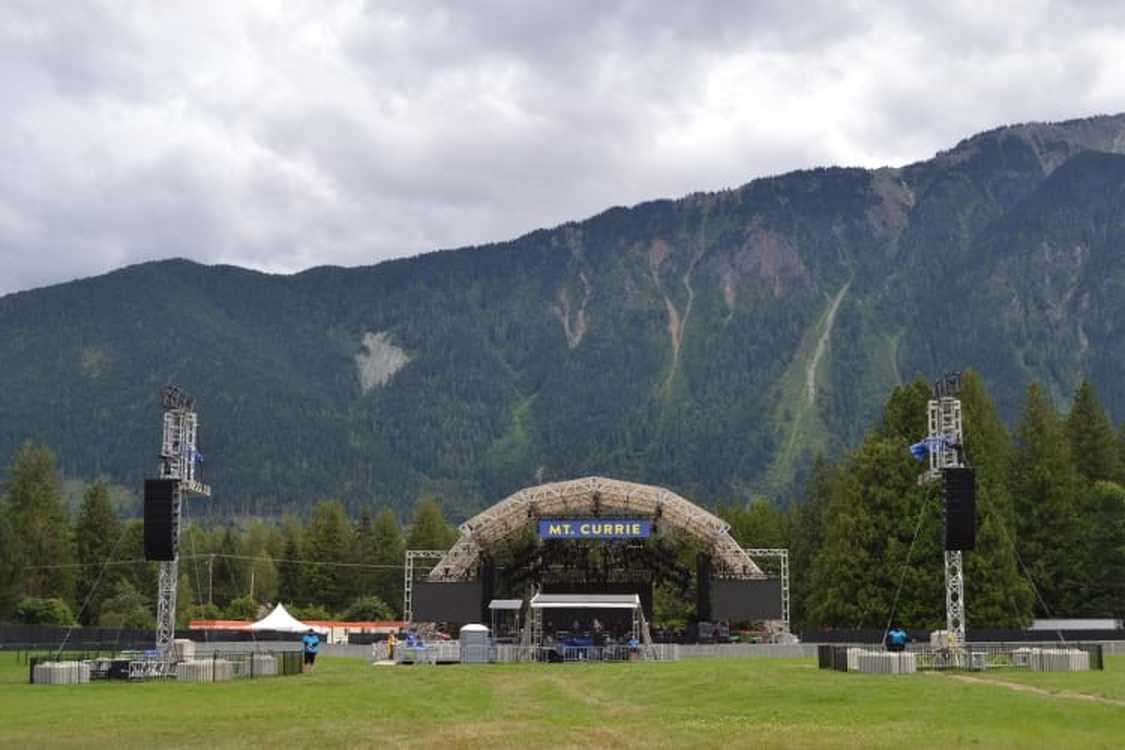 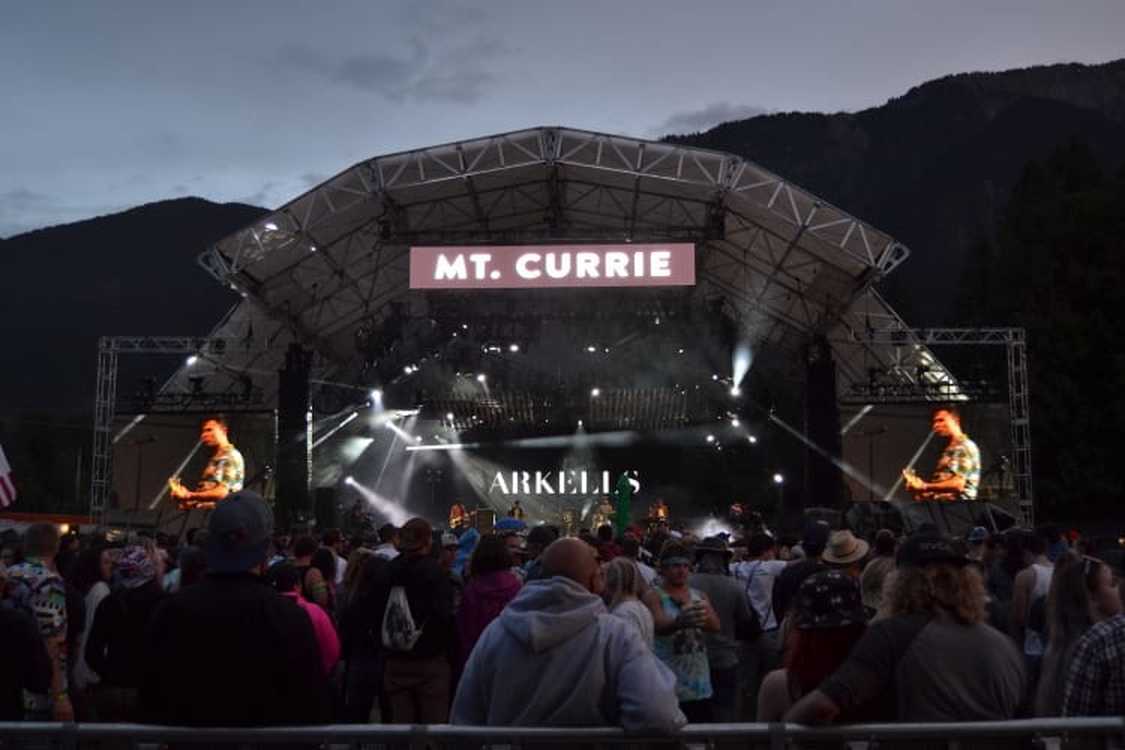 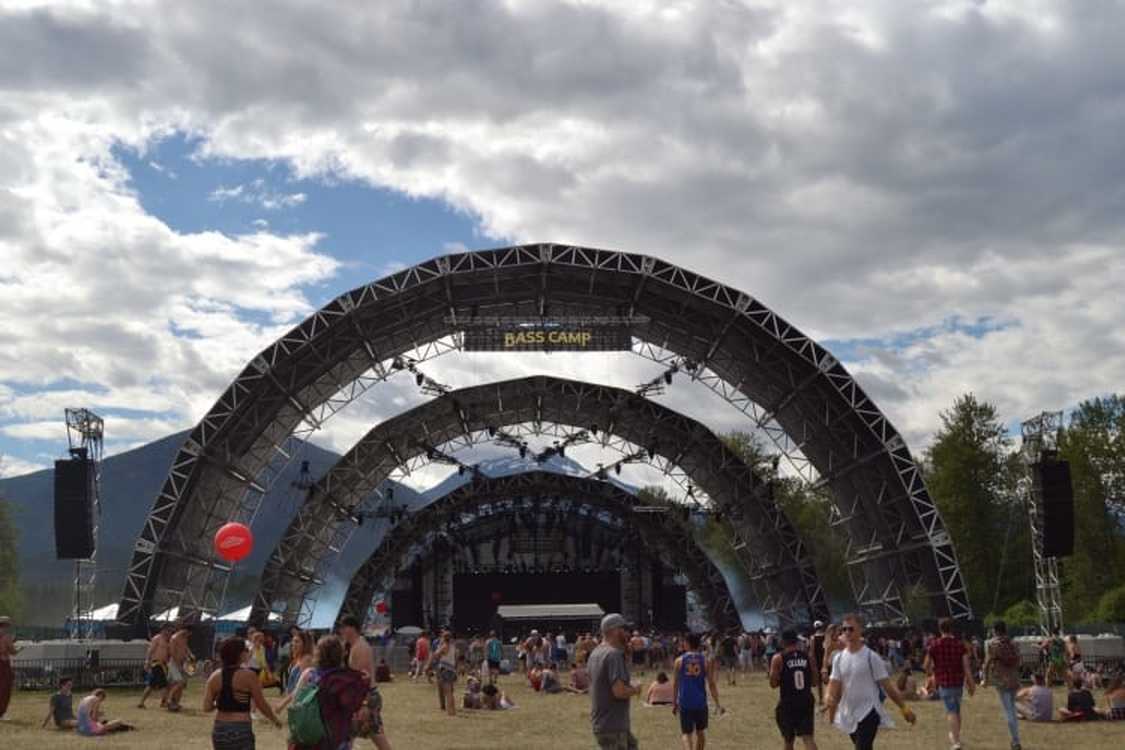 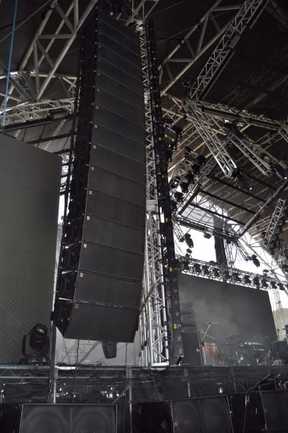 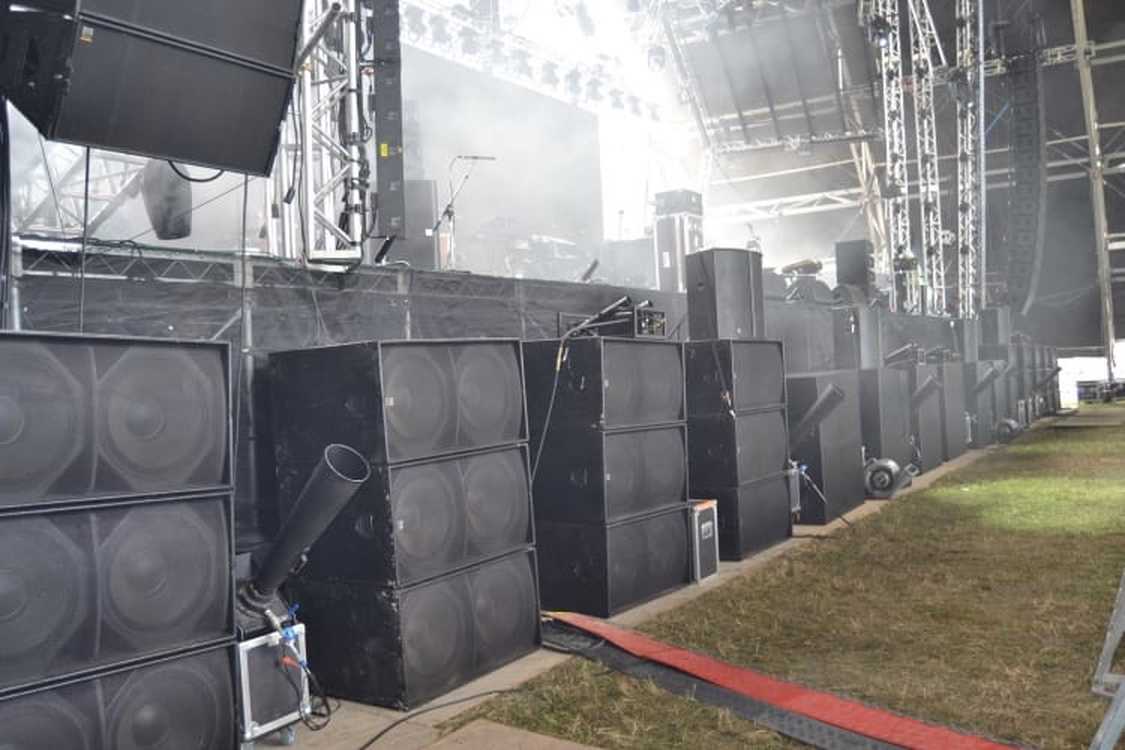 Situated in a beautiful mountain valley 100 miles north of Vancouver, BC, the Pemberton Music Festival attracted close to 180,000 fans from over 15 countries with leading artists such as Pearl Jam, The Killers, Snoop Dogg, Kaskade, Ice Cube, Billy Idol, Cypress Hill, Savages, Steve Angello, Wiz Khalifa and The Chainsmokers, to name a few.

Commenting on the company's maiden voyage for this event, Delicate's Jason Alt said, 'It was really successful on every level overall. This is the third year Huka Entertainment has done this event and we're the third audio vendor to take it on which presented its own logistics challenges in terms of really understanding how the festival works.

'For us, it was also a great showing for all of the Martin Audio speakers. MLA and MLX obviously performed really well for a variety of artists and showcased what the system can handle in terms of different genres. The FOH engineers loved it and had a really great experience mixing on MLA from artists as heavy metal as you can get like Mastodon to artists like Ice Cube, which was a DJ and rap mics.

For the Mt. Currie stage, the main PA consisted of 14 Martin Audio MLA and two MLD (downfill) cabinets a side, with 20 MLX subs ground-stacked in a cardioid setup, 12 W8LM cabinets for front fill and side hangs of 10 MLA Compact each. 8 MLA cabinets a side were used for stereo flown delays at 250 and 400 ft. An Avid Profile 48/24 console system was used for FOH.

The setup for Bass Camp stage, predominantly used for hip hop, rap and EDM artists, included 15 Martin Audio W8LC and 1 W8LCD (downfill) a side that 'went from the roof to the floor' according to Jason. 32 WS218X powered by Martin Audio MA5.2K amps were used in addition to other subs to generate the required low end. Also included were stereo flown delays at 250 ft. with 8 W8LC cabinets a side. FOH and Monitor control was again provided by Avid Profile 48/24 console systems with Dolby Lake processing and 14 Martin Audio LE1200S stage monitors.

Describing the stage setup at Pemberton, Jason explains, 'The Mount Currie and Pemberton stages were a few hundred yards apart but faced in the same direction, while the Bass Camp stage was aimed all the way across the festival grounds at the other end. This posed challenges for the other stages because with all those subwoofers, we were generating some serious low end at Base Camp. But we were able to do some delay steering and use a cardioid pattern for the subs to keep the low end spill to a minimum.

'Fortunately, the festival was organized so that the stages at Mt. Currie and Pemberton didn't overlap in terms of performances,' Jason continues. 'There was never a point where both stages had a band on at the same time. A mass shift of people would migrate from one stage to the other after a set ended. Which is actually good because it gave people a break and allowed them to get away from the audio for a while.

'MLA's control capability helped 100% and made for seamless coverage because we could steer it exactly to where we wanted those end points for the performances on Mt. Currie to be. And the 'hard avoid' feature on stage really helped a lot of the artists and their FOH engineers by allowing us to control the noise coming back onto the stage. And we were also able to create a 90-degree pattern with the subs to eliminate leakage to surrounding residences––even though it seemed like we were in the middle of nowhere––and that worked well.

'We used optimization to control how far MLA actually went during the day. Realistically, we could have gone further with the MLA main hangs and eliminated the delay towers, but the festival wanted to keep tighter control over the audio, mainly because there were a lot of food vendors at the back of the festival and they wanted the crowd to grow into those areas as well.'

Summing up, Jason adds, 'The client was ecstatic about the audio we provided for all of the stages. They were extremely happy about the coverage, especially at Mt. Currie and were blown away by how much we were getting out of the Base Camp stage. It was obviously a lot of subs and a heavy low-end environment, but because of the way we were able to optimize the coverage with the delay timing, they were really happy it wasn't bleeding everywhere, which is a problem they've had in the past.

'And, speaking of subwoofers, there's nothing that touches the MLX. It's the most amazing subwoofer ever made. In terms of impact, overall intelligibility, efficiency and frequency range without hitting the processor. We love it.'