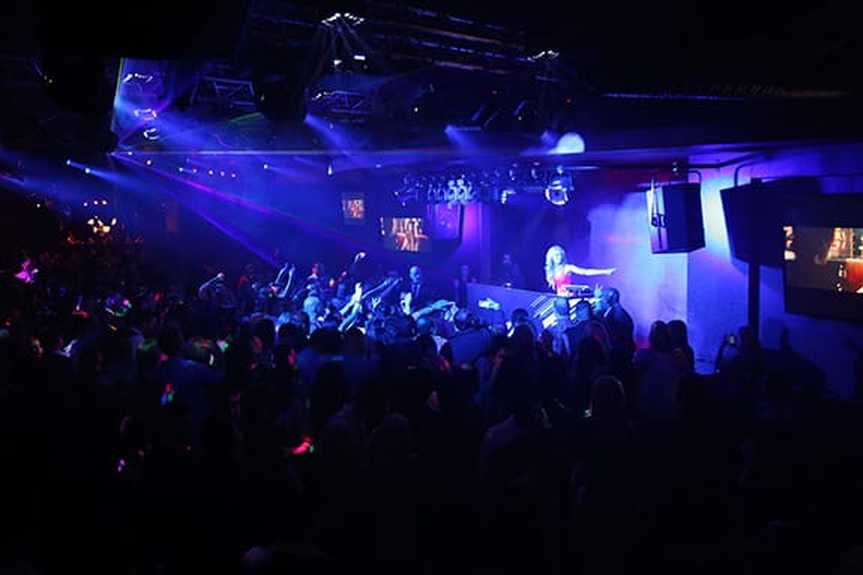 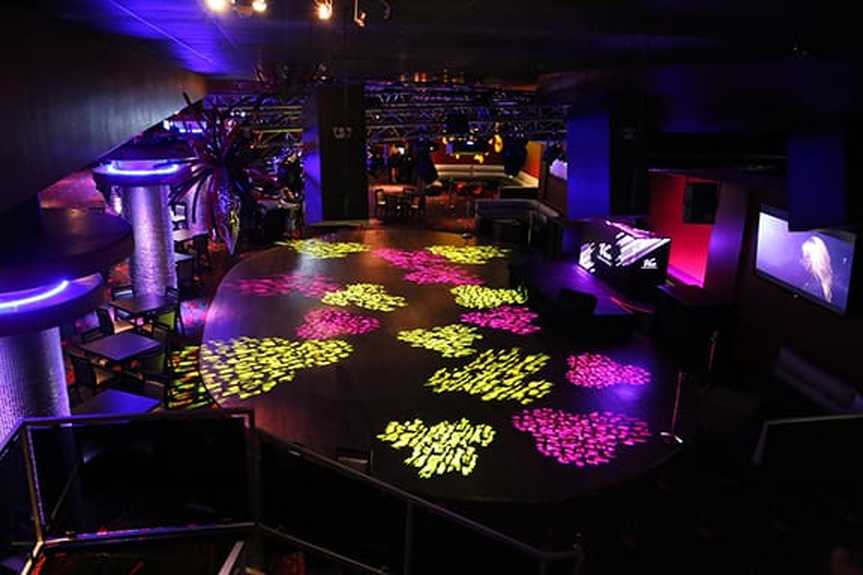 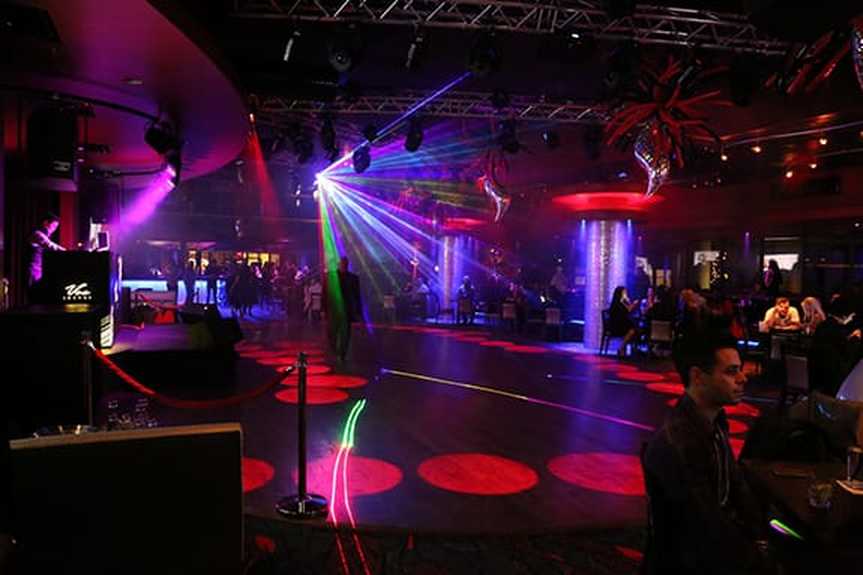 Fort Worth, TX ––The mission for Diavolo Systems owner Tim Hannum was 'to build a top-of-the-line dance floor sound system and light show in a combination restaurant/lounge, and not have it look like you're walking into a cavernous nightclub.'

A real challenge since the 13,434 square foot venue for Vee Lounge that formerly served as a live club for cover bands is located on the main floor of a parking garage. The space wasn't designed for acoustics and suffered from significant acoustic challenges like a sloped roof higher on one side of the room than the other.

The plan for owner Rick's Cabaret International-a longstanding Diavolo client–– was to create a high-end Tapas restaurant that could easily transition into a full on dance club featuring local and well-known national/international touring DJs playing Electronic Dance Music on weekends.

Hannum, who named his company in part based on the expression, 'the devil's in the details,' approached the challenges implicit in the Vee Lounge project with his customary mix of thoroughness, precision and creativity.

'We put in a reinforced wood DJ stage built out of cabinet-grade lumber instead of metal studs and covered it with a 3/8' recycled rubber floor normally used for workout facilities,' he explains. 'With the custom steel Vee Lounge performance stage from Red Bull, we end up with a really nice EDM performance stage.

'In front of the DJ booth, we put in a really huge custom oval shaped dance floor made out of hard oak and raised with enough clearance off the ground to make you feel more of the low end through your feet,' Tim continues.' When it comes to sound, we designed a true left-right speaker system with three Martin Audio Blackline H3+ enclosures on each side at different heights to reach every corner of the room. You can hear the system pan left and right and, overall, the system is very clean, precise and oh so sexy.'

According to Hannum, 'in addition to four S218+ subs, we mounted two of Martin Audio's new high-powered X15+ as monitors on yokes at either side of the booth on so DJs can position them any way they want. The X15+'s are separately powered and processed with their own DSP in the booth.

'As it turns out, the setup transforms pretty well from controlled restaurant sound allowing lower volumes from the perimeter speakers to a high impact club system running full on from the mains. We have plenty of horsepower with the Martin Audio. And as difficult as the room is, the sound is really good, that's all I can say.'

Vee Lounge also features a sophisticated LED-based lighting system by Chauvet Professional, which Hannum says is 'very effects-driven and all operated from Martin Professional's Light Jockey. The video system is run via Mac Minis with Arkaos video software where we can access different background imagery for all the displays in the room which includes the new 90' Sharp TVs on either side of the DJ booth.'

Underscoring his out-of-the-box approach, Tim explains, 'I used a plethora of inexpensive lighting effects that people wouldn't normally think of for a big club but I'm using them differently for stuff like an expanded ceiling effect that's very sexy. In fact, it's a very sexy room with all of the round columns and rounded curvatures of the bar and faciae of the drop-down ceiling pieces. Everything is very curved and sexy, like the sound system.'

Open just over a month after a grand opening featuring an extended hour and a half set by Australian DJ Havana Brown of 'We Run the Night' fame, Vee Lounge is rapidly becoming a essential component of Fort Worth nightlife.

Asked about the reaction to the sound system, Hannum concludes, 'The owners expect the best and that's what they get with Martin Audio. The regional DJs were absolutely floored by the sound on the floor and in the booth. When they're in the booth, they're immersed in a blanket of sound, so anybody can mix anything at any time. Everything about it helps the DJ do his or her job better and it really sounds good. That works for me.'