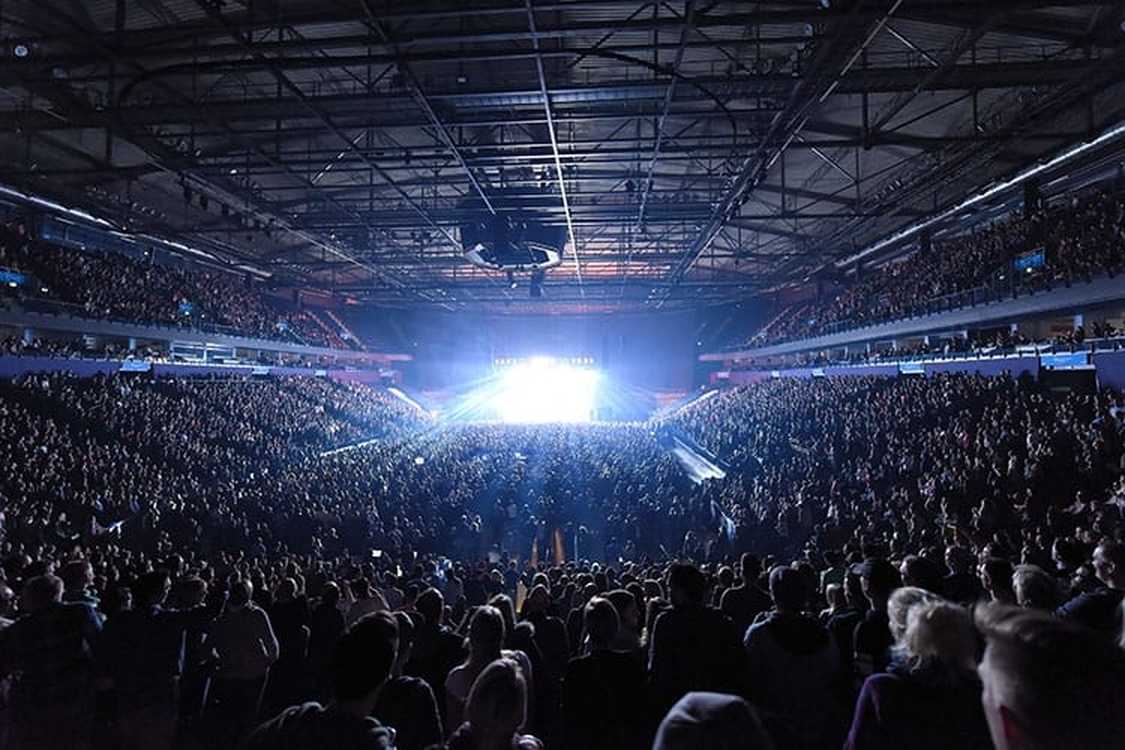 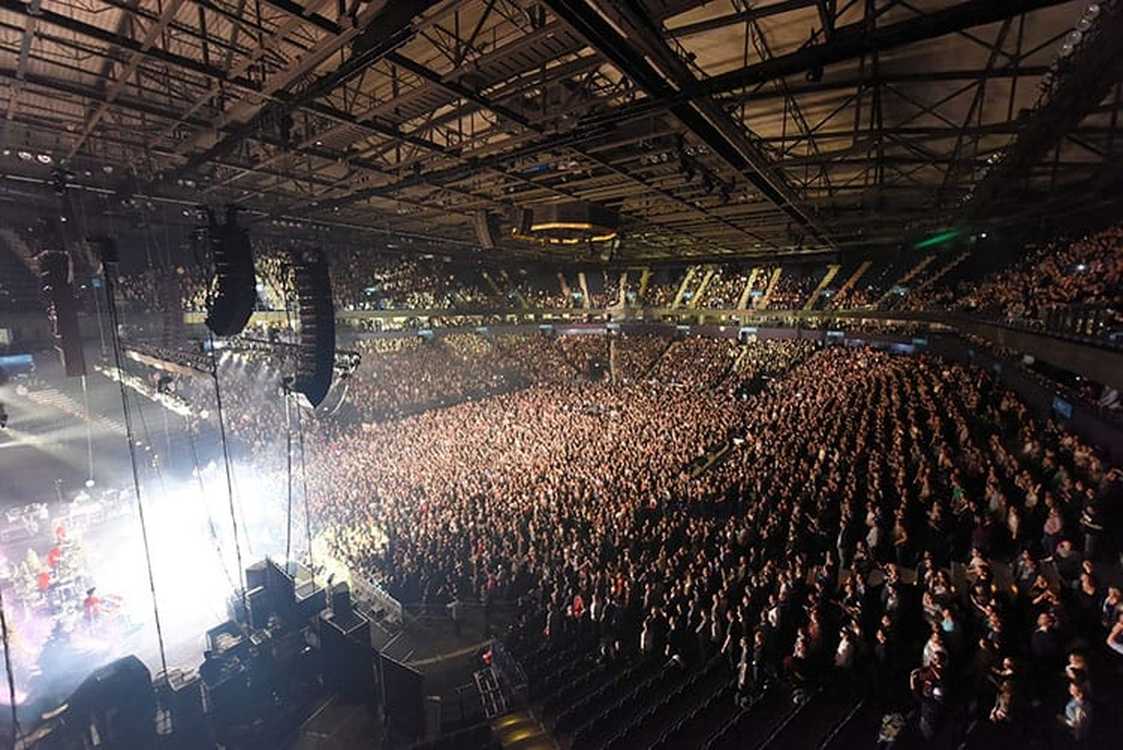 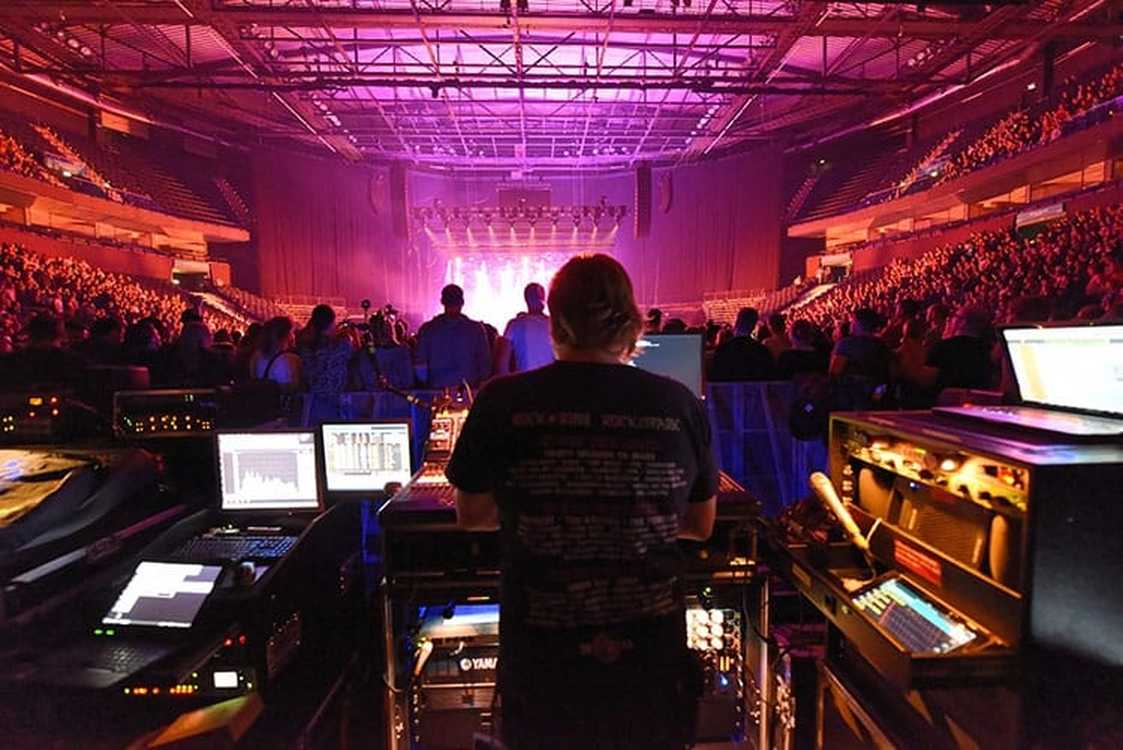 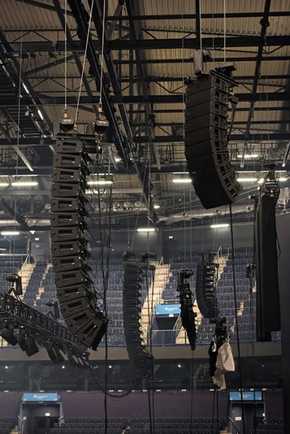 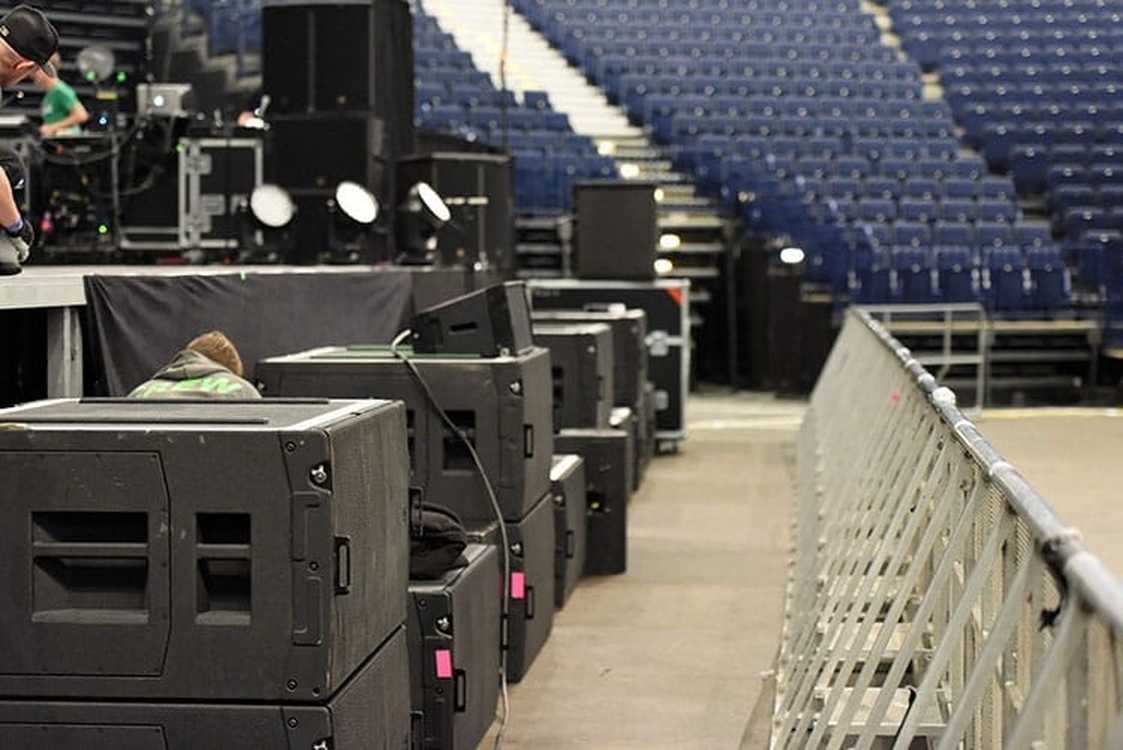 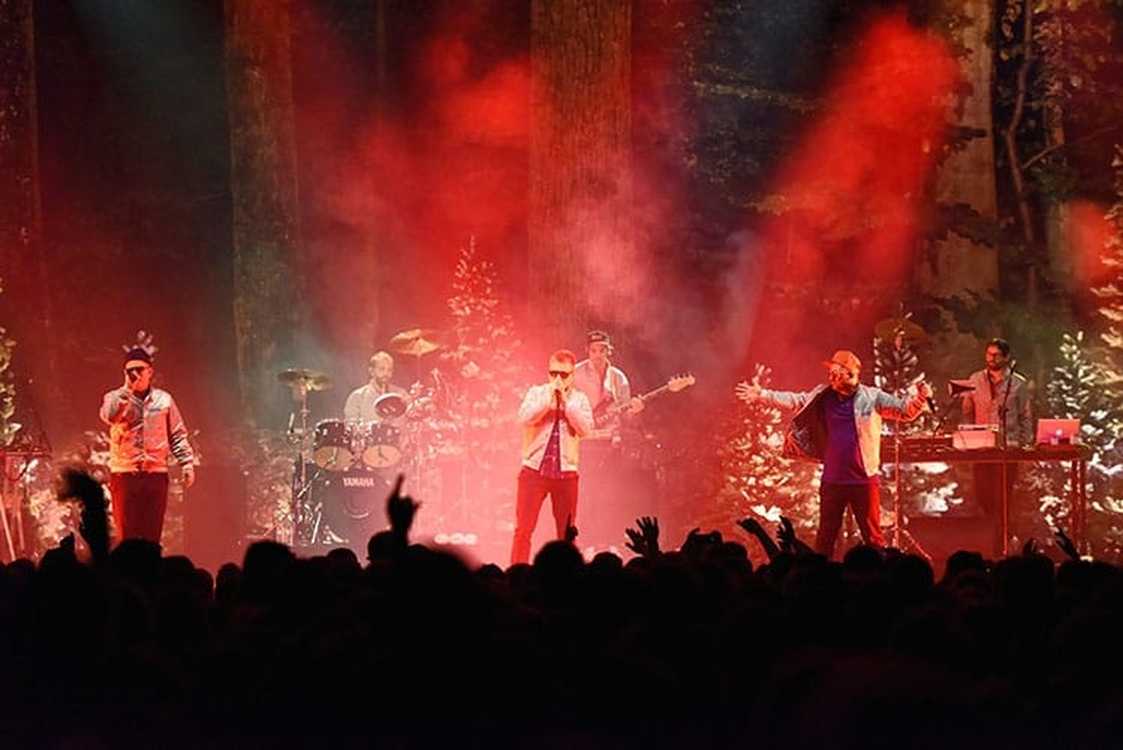 Although the tour originally kicked off early in 2015 using largely local PA, the production values were ramped up towards the end of the year when Fettes Brot played venues ranging from around 3,500 to 15,000.

The Berlin-based production company based its rig design around a core of between 7 and 10 MLA cells per side, plus MLD Downfill - and depending on venue size, they also carried 12 x MLA Compacts for outfills in the larger venues. Along the front of the stage, 14 MLX were set up as a broadside cardioid array.

In six years André has seen more service from MLA than most of the world's PA companies and has experienced the various upgrades in the Display software at close quarters. 'The most recent Display software release represents a huge step forward from what it was when we took MLA out for the first time with Fettes Brot back in 2010,' he says.

But it has been the ability to calculate the broadside sub array with the Martin Audio software that has really stood out. 'This has truly improved the ability to get better sub dispersion in certain venues. After working with MLA for so long you know instinctively what it can do, and where it is performs better compared to other systems.'

The FOH engineer, who had been so astonished by the new technology back in 2010, was again on duty. 'Olli Voges always trusts us … but at the same time he wants reassurance that there will be sufficient MLX subs on the truck,' quips André … hardly surprising for a hip-hop act.

Undertaking system tech duties were Nils Uhthoff and Benny Franke, but rather than rely on previous venue data they alter the plots each time, as André Rauhut explains. 'Some venues we play around six or seven times a year and every tech has a slightly different approach. Besides, the very old venue files from the first generation are no longer compatible with the most recent version.'

And so Complete Audio's MD is more than content with the performance and delivery that the MLA platform continues to give him. His only regret? 'I wish MLA Compact had been around [for outfills] when we did that very first tour in 2010!'