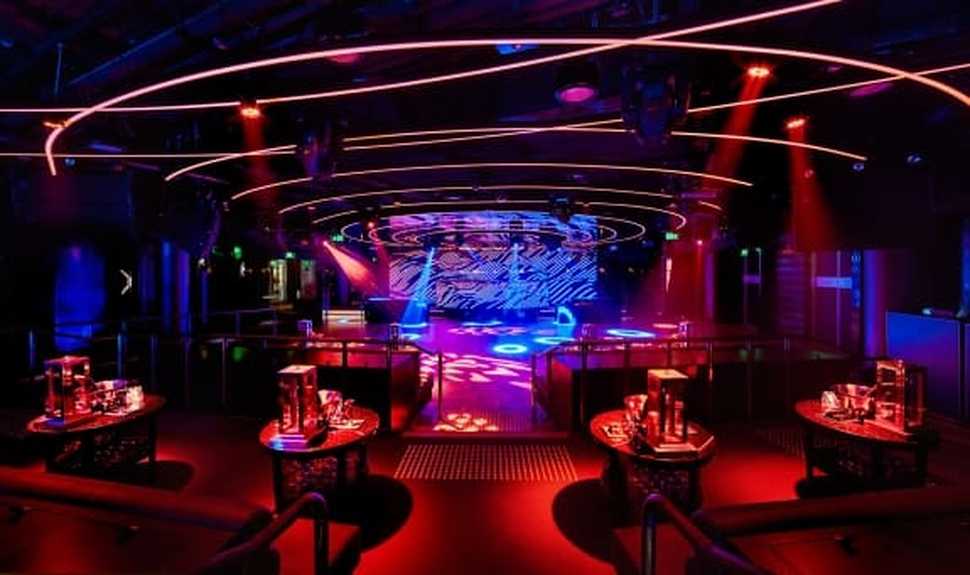 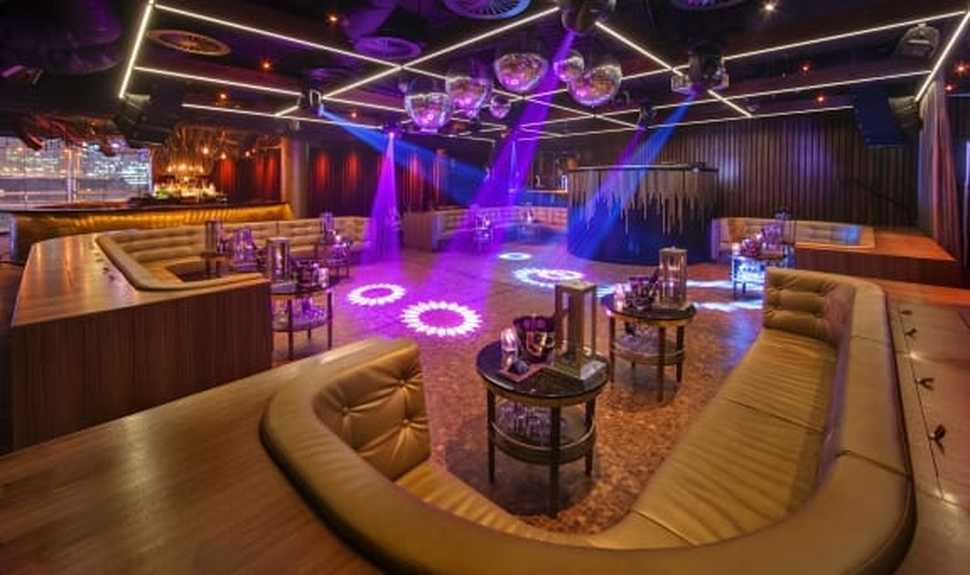 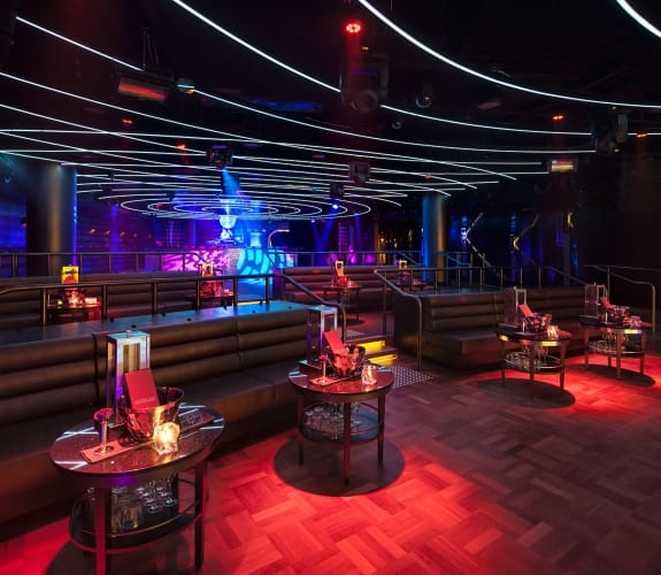 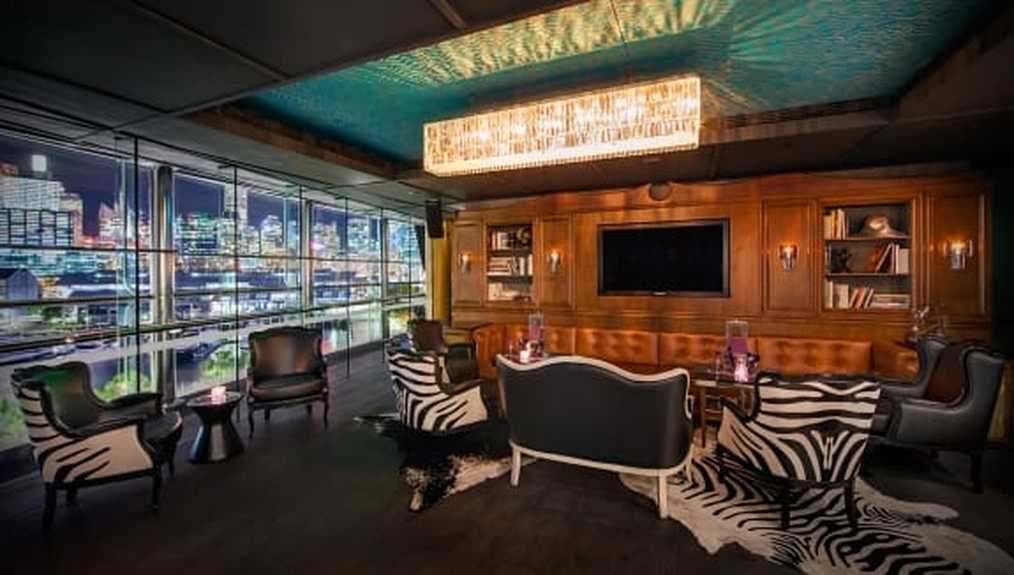 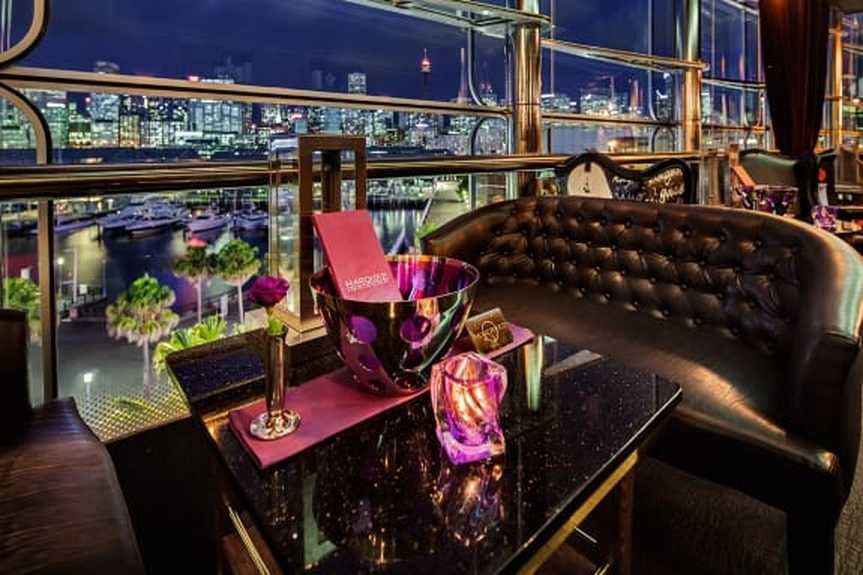 Part of The Star Casino complex overlooking Darling Harbour, 'Marquee – The Star Sydney' (to give the venue its full name) is more than just a nightclub and represents a development of the Casino into a much larger leisure and retail complex (with the emphasis on entertainment, nightlife and shopping).

Within this, the Marquee Nightclub stands out as an independent enterprise … part of an international franchise that includes some of the hottest clubs in the world. It is fitting, therefore, that in the MLA, the Marquee Nightclub should have commissioned by far the most advanced sound system in the world as the central component to what is comfortably the largest nightclub investment ever undertaken in Australia.

MLA may be more accustomed to high-end touring and vast festival audiences. But Technical Audio Group (TAG), Martin Audio's Australian distributors, were given the thumbs-up to supply a system into the largest of the areas within the club – imaginatively called the Main Floor (The Boombox, VIP Room and Library being the others).

Speaking about the background to this project, TAG's Director of Engineering, Anthony Russo, said that as leaders in the design and supply of high end nightclub systems spanning over 30 years, the company was invited to tender for the project by AVS and Rentals Sydney on behalf of their client The Strategic Group, owners and operators of TAO and Marquee in the USA. 'One main advantage of our experience was that we could assume total responsibility, deliver a turnkey solution and provide long term 24/7 support.'

As importers of Martin Audio equipment, Russo realised that the client was already familiar with the brand having specified it in some of the Group's American clubs. After being awarded the contract in late 2011 TAG tabled a proposal to supply the new flagship MLA Multi-cellular array system on the main dancefloor. 'Considered by many to be the most cutting edge system available, this was to be MLA's first installation in the world and compatible with Marquee's market position,' said Anthony.

With such headline acts as Will.I.Am, Redfoo and Avicii appearing at the club, the request 'for no technical compromise' further justified the selection of MLA.

Given this exacting remit, a team approach was required and Russo enlisted several of the best electro-acoustics engineers in Australia - Glenn Leembruggen of Acoustic Directions and David Gilfillan as the commissioning and alignment team, with TAG dealer, Paul Moss from S&VC handling installation and mechanical aspects. In conjunction with Matthew Kline from Australian Venue Services, Marquee brought in Adam Ward, their US operations expert, for equipment review and final commissioning.

The club itself has been designed around 13 zones over the two main rooms. Even coverage and control were paramount, delivering high SPL where required and comfortable clarity elsewhere. AECOM Sydney undertook internal acoustic treatment given the high SPL's generated and mechanical isolation was also essential for all speakers with premium industrial caged rubber/spring isolators installed throughout.

A major challenge for speaker selection was the unusually low ceiling height for a club of 2.8-3.5 metres in some areas with a plethora of existing hydraulic and electrical services and the added constraints of a stretched Barrisol false ceiling over the dancefloors, so that tight vertical dispersion characteristics were the order of the day.

The main dancefloor speaker system is comprised of six MLA enclosures and six MLX sub bass, with 18 specially modified VHF bullet arrays ensuring it specs right out to 32KHz, according to Anthony.

With its onboard six amplifiers, cutting edge DSP and networking, and with peak capabilities of 140-145dB, MLA is barely idling at Marquee, delivering nightly levels of 120dB or more. 'As MLA is unlike any other loudspeaker manufactured, its set up requires a venue optimisation programme to be loaded specific to the task, and is exclusively venue based,' confirms Anthony Russo. 'The amazing ability to listening for hours on end with no fatigue is truly unique.'

But TAG's involvement with the Marquee went well beyond a PA system for the Main Floor. Apart from the Boombox and the chill-out Library there are several other small, segregated areas of entertainment and bar systems

Finally, the DJ's thirst for monitoring is well catered for with Martin Audio AQ215 subs, Blackline F12+ and LE 2100 monitors.

Summing up, the TAG director says, 'Marquee Nightclub at The Star Sydney has just installed by far the most advanced, cutting edge sound system in the world … full stop. We are delighted to have been the company responsible for specifying and being part of the team. The most exciting aspect is reading countless reviews of events and seeing comments relating to the sound system such as 'jaw dropping', 'amazing', 'killer system' and 'best ever sound'; the list of superlatives is never-ending.'