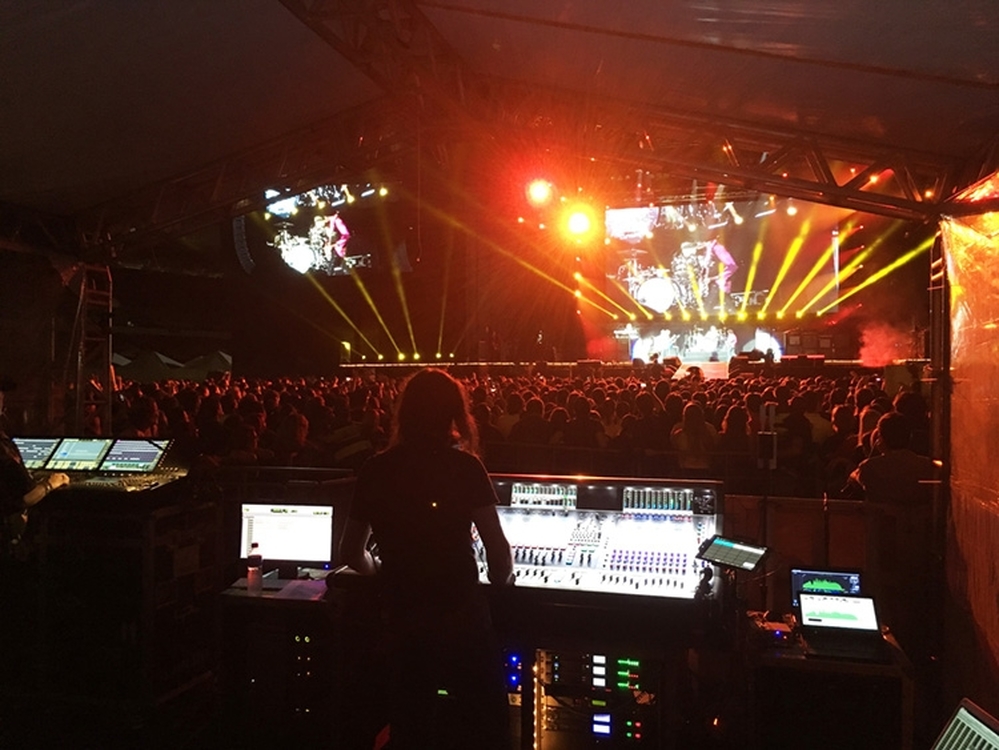 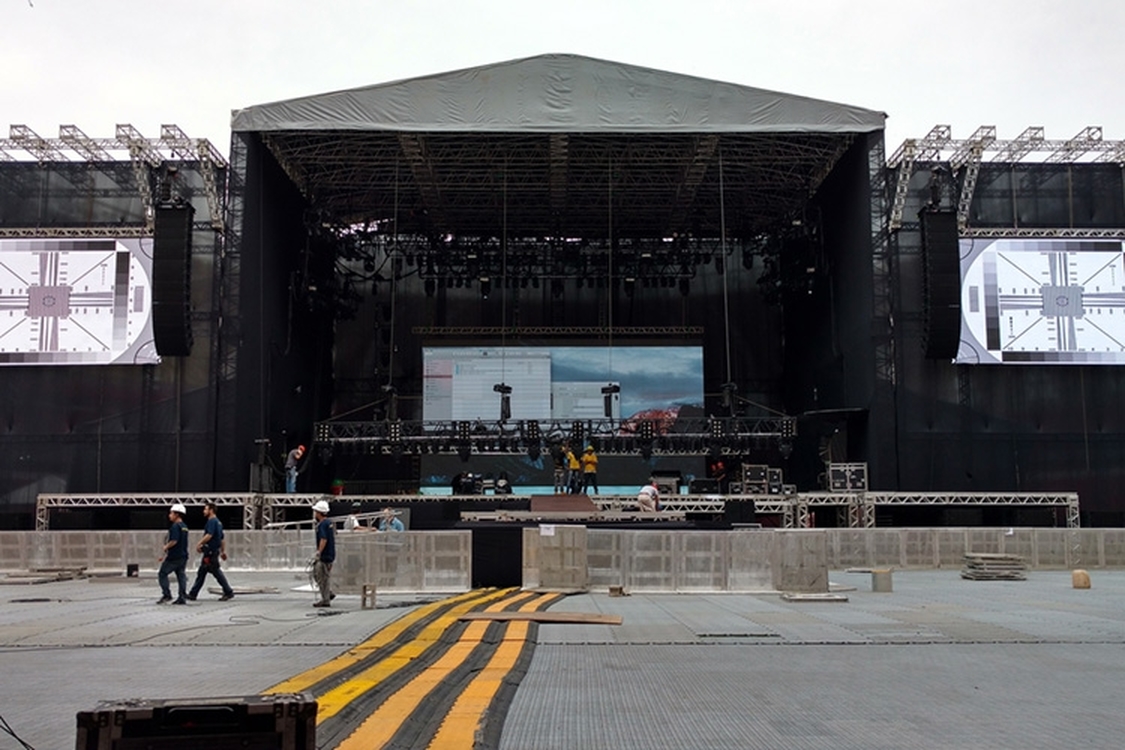 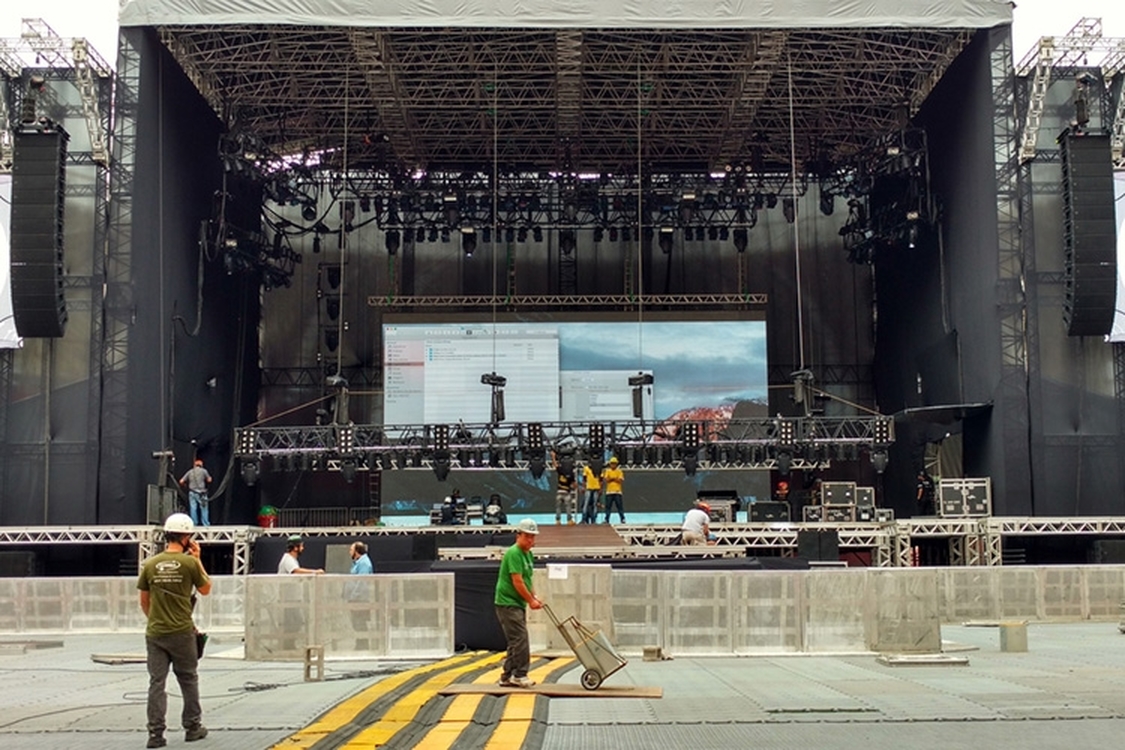 The two shows included the Estádio Beira-Rio, a large football stadium beside the Gualba River in Porto Alegre with a capacity of over 50,000, as well as the Classic Hall in Olinda Recife, Brazil.

The setup for the Classic Hall indoor theater venue included 13 MLA and one MLD a side with 6 MLX subs a side. DiGiCo SD7 consoles were used for FOH and Monitors at both shows, along with Lake LM44 processing.

Asked why Gabisom used Martin Audio MLA for the Aerosmith shows, Eder said, 'MLA was specified because of its incredible audio quality and smooth, even coverage that's consistent for every seat in the house, no matter what type of room.

'That plus MLA is super easy to rig in and out and has amazing control via the VU-NET network and Display 2.2 software that really cuts down on setup time and keeps the sound where we want it. I wish we could use MLA for every show.'