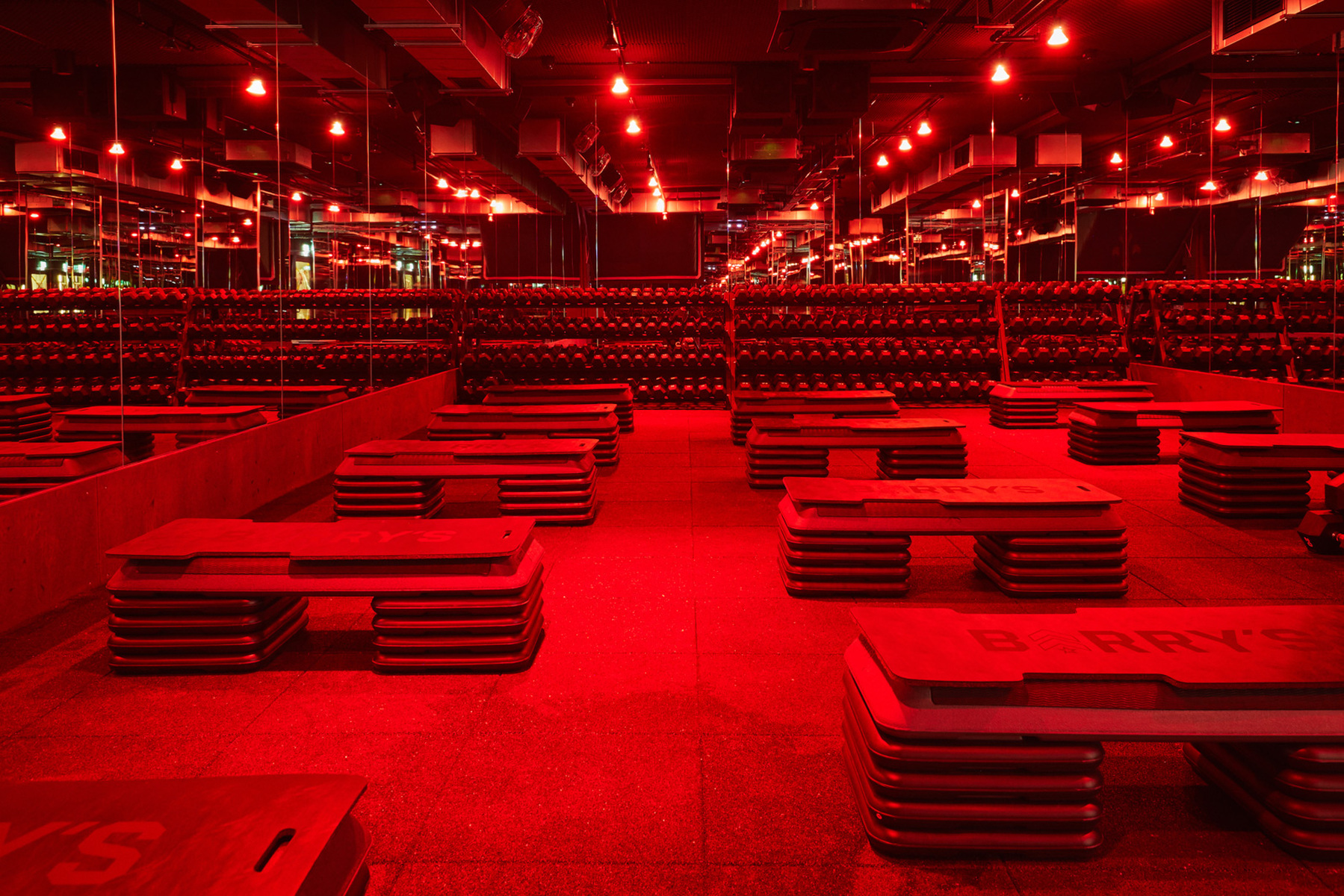 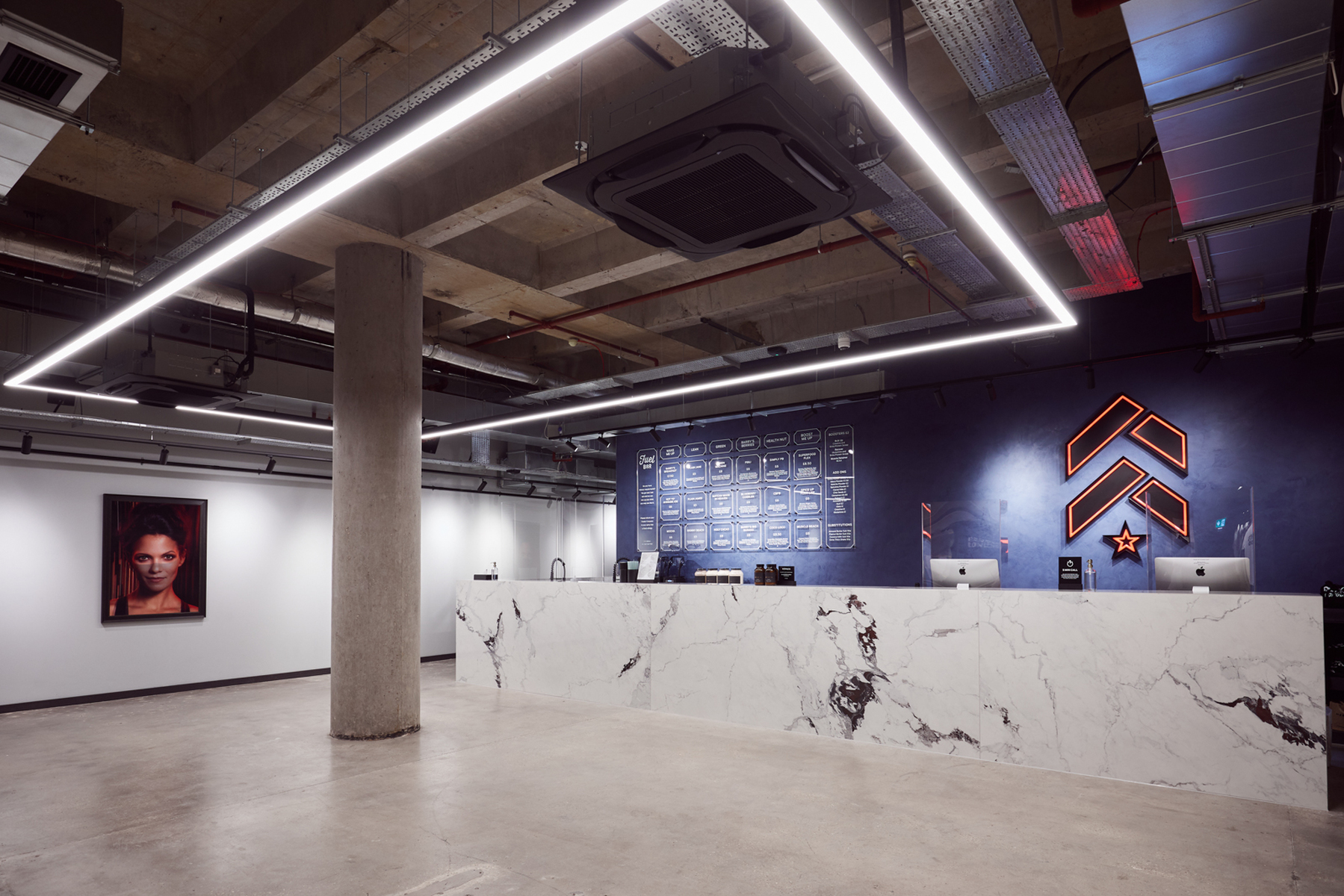 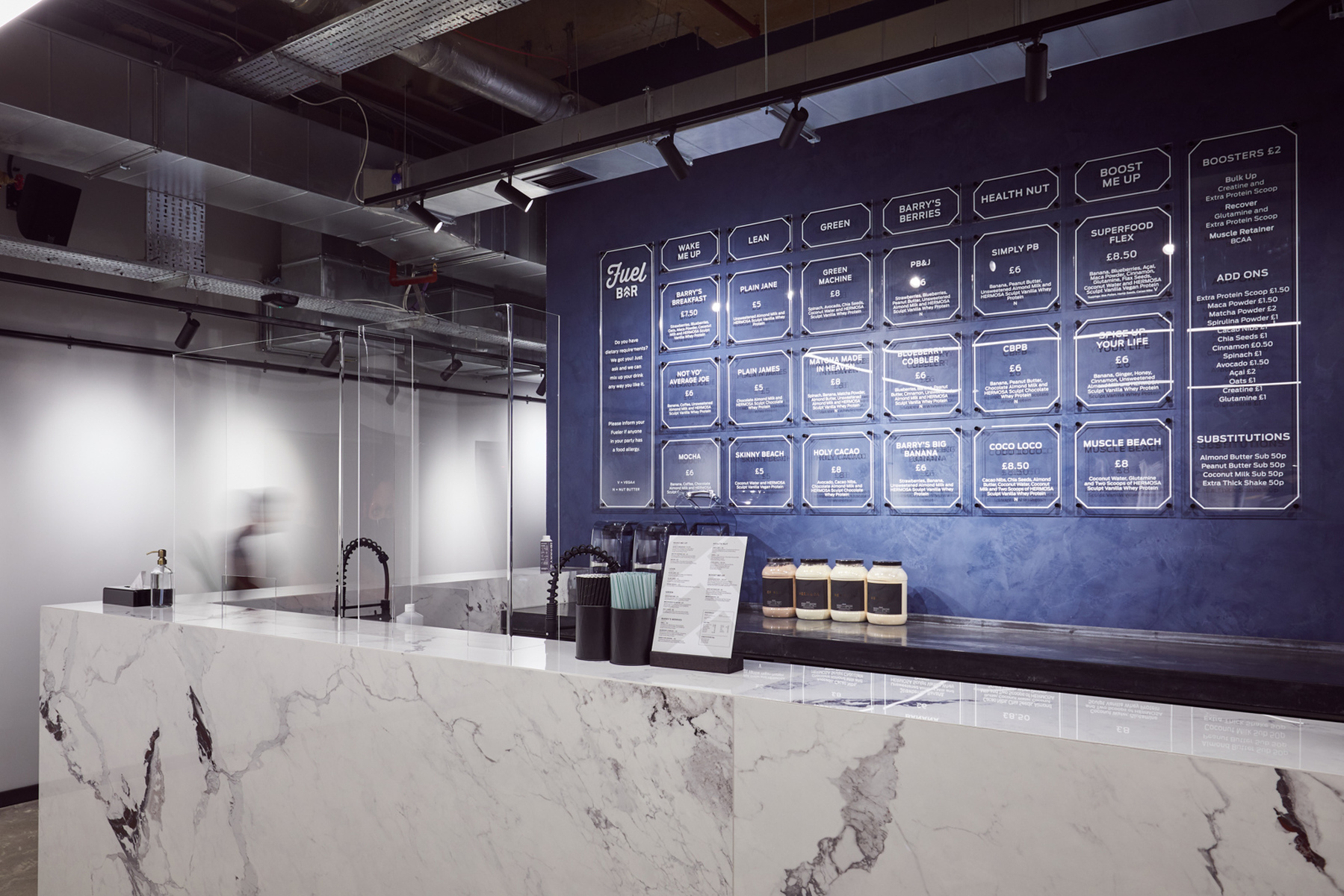 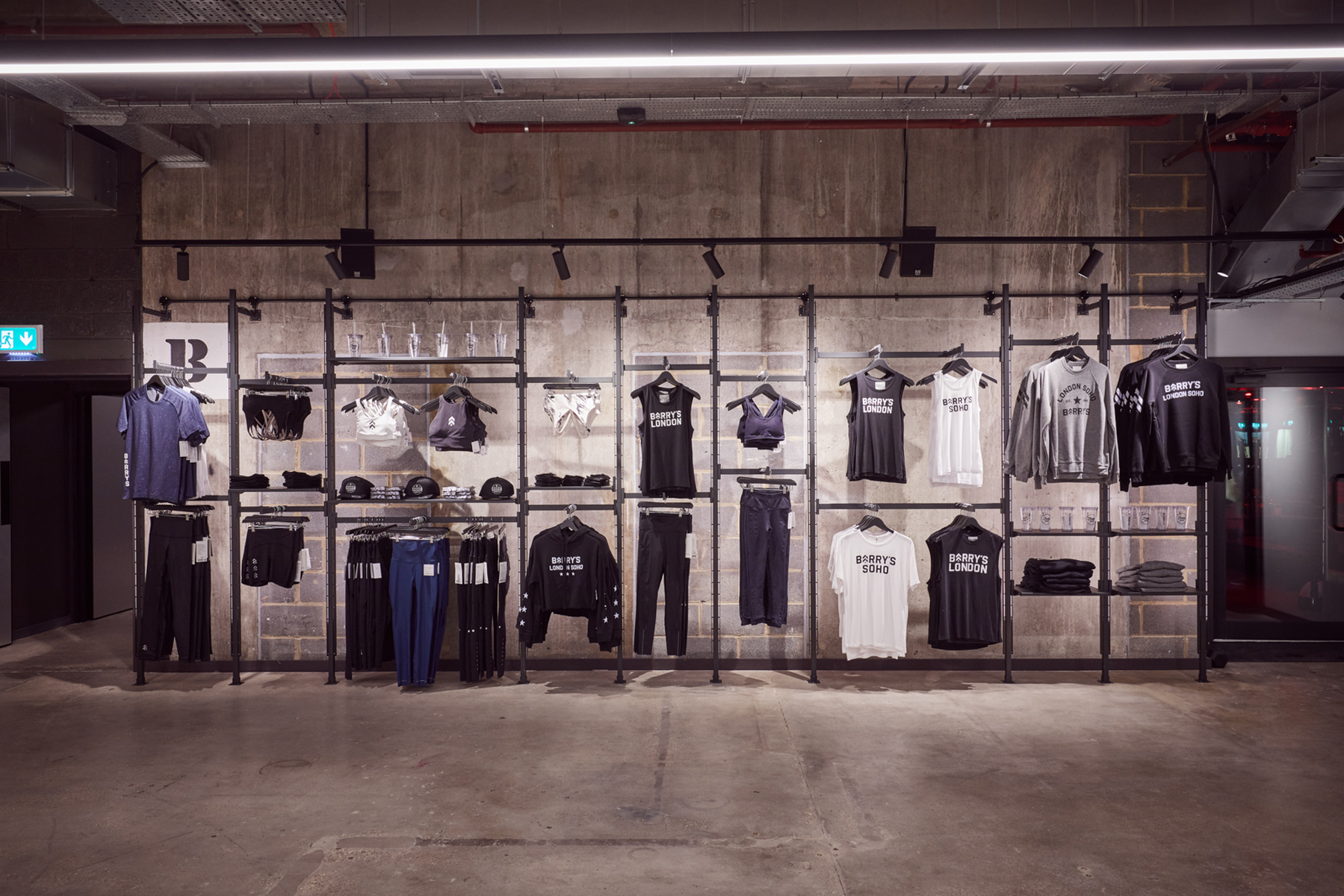 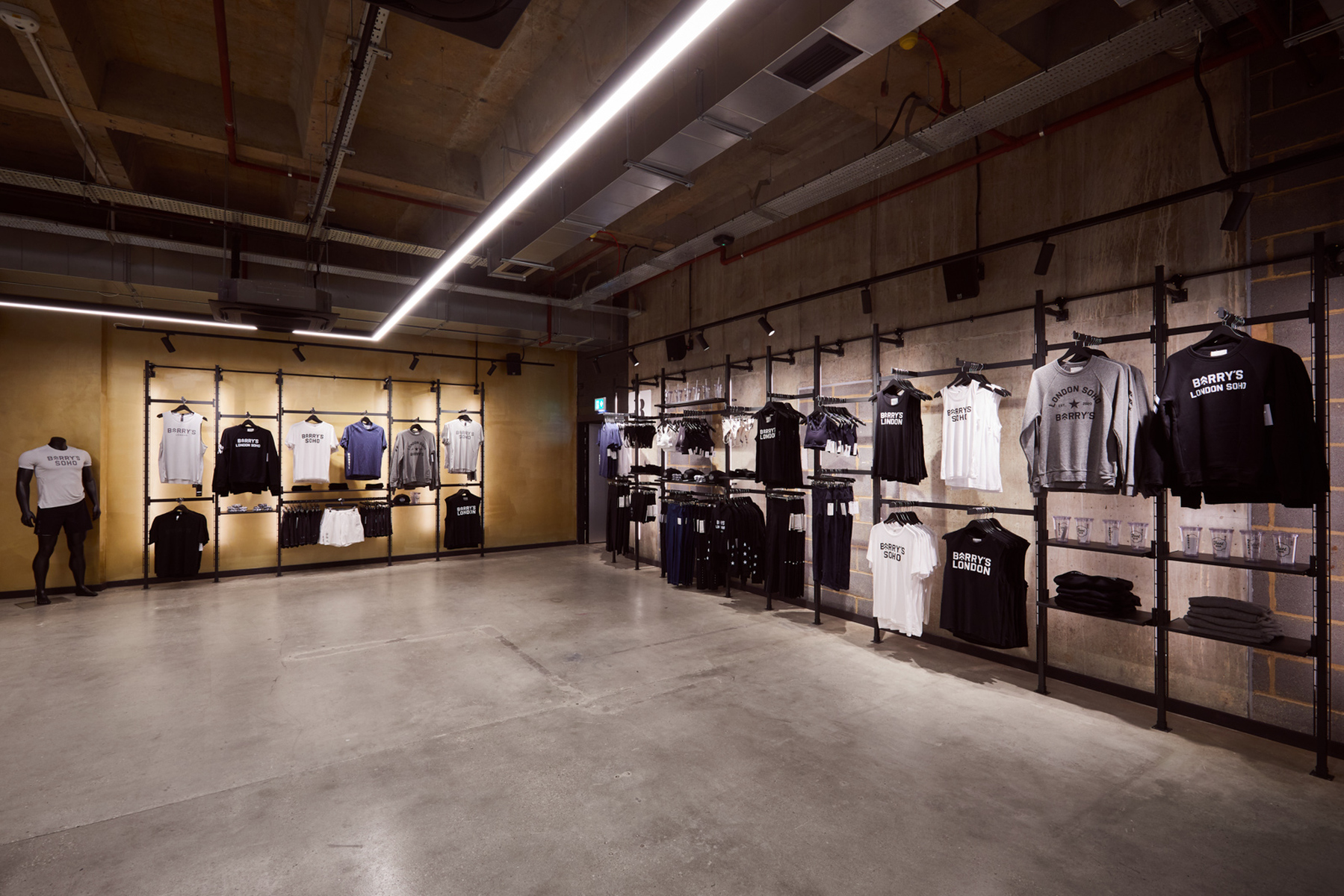 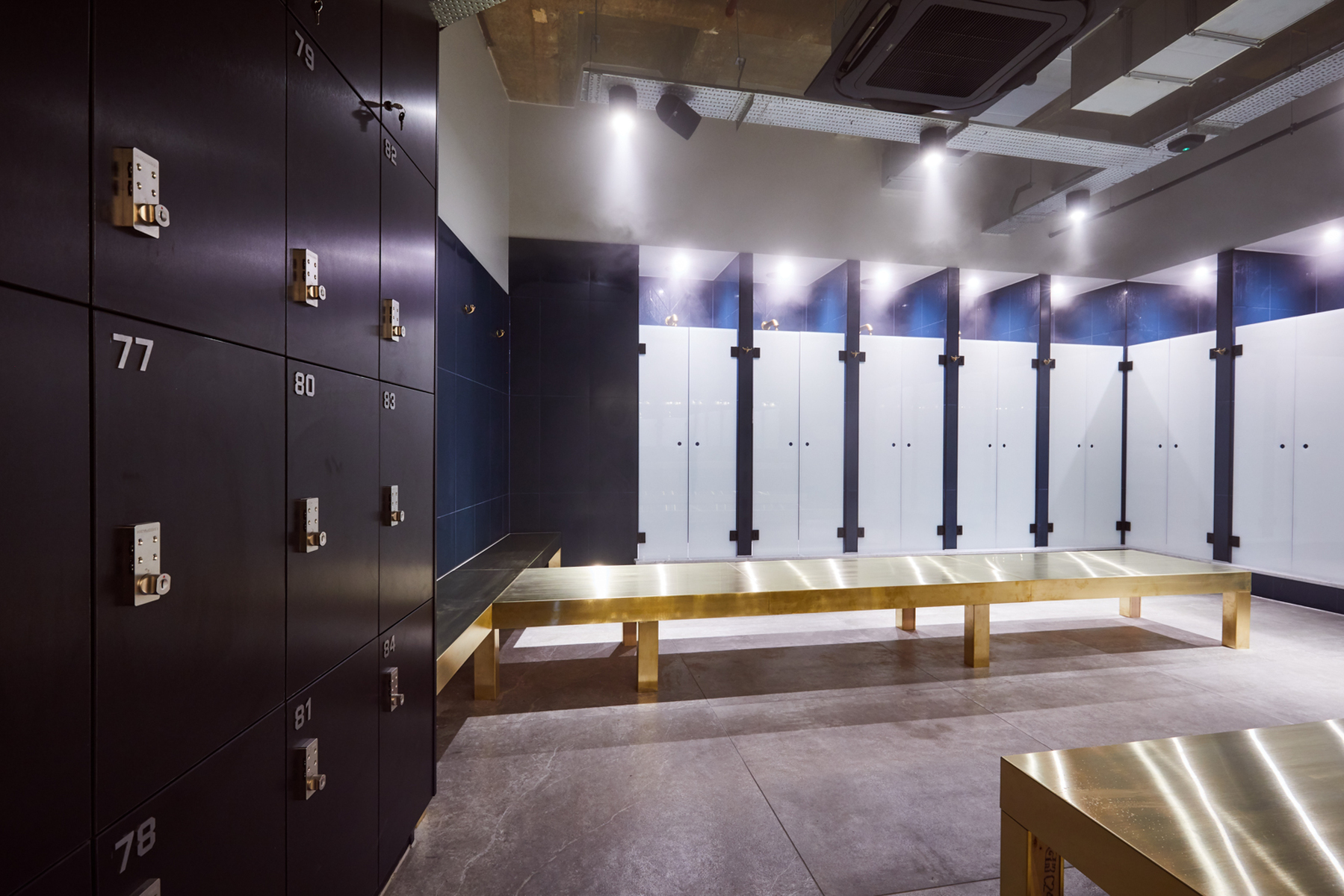 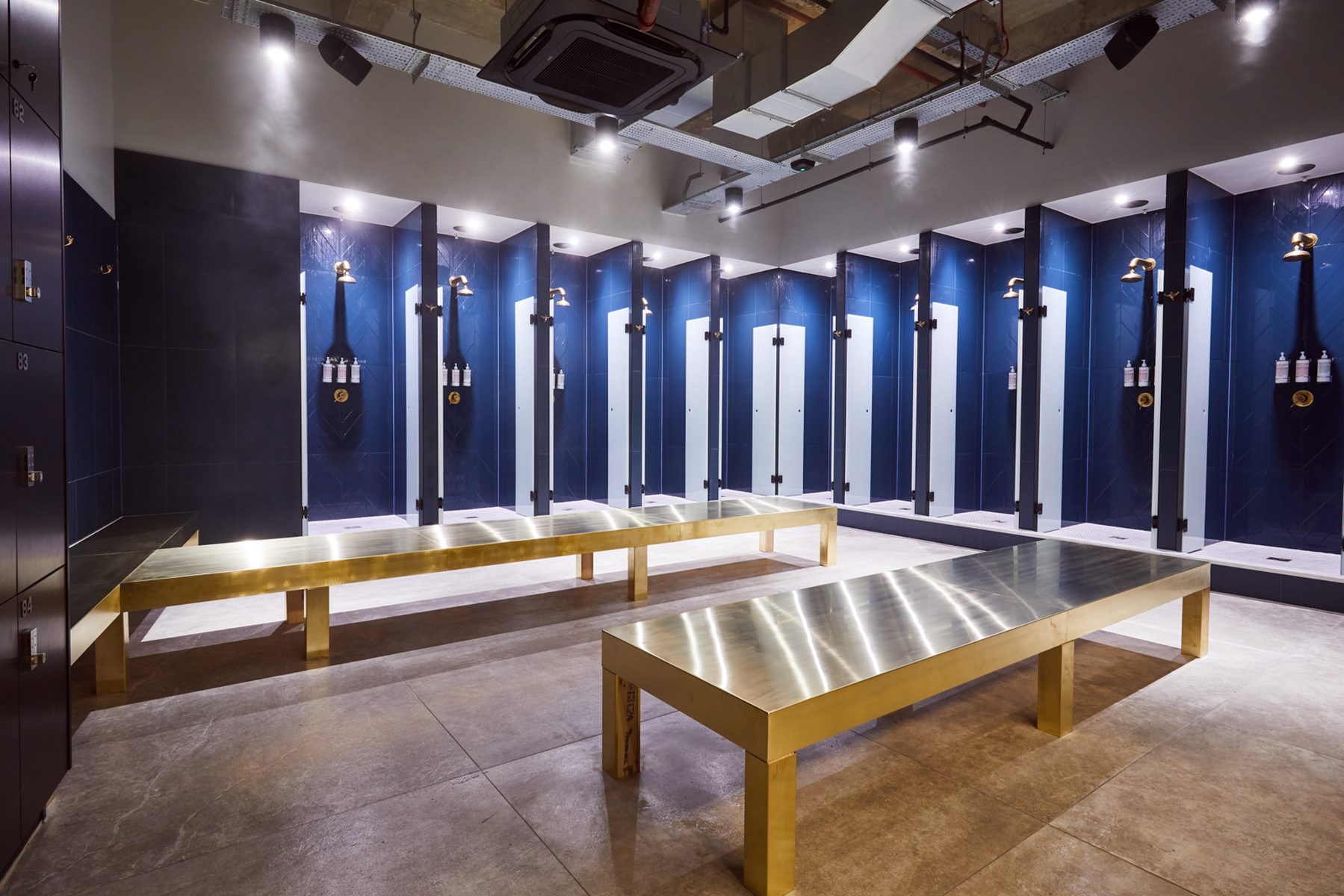 Boasting a high-profile celebrity clientele the Barry’s Bootcamp boutique fitness franchise continues to roll out in London and the UK, the latest (and flagship) operation being in Soho.

By the time sound specialist Callum Toms of Luna Sound and Lighting came on board following a recommendation, Barry’s were already familiar with Martin Audio’s signature sound, having adopted the brand via a previous installer.

Toms, himself, was equally conversant, having worked with their premium installation ranges at his previous company. But for the new basement operation underneath the famous Hamleys store (with the entrance on Kingly Street), he went a step further and specified a large complement of Martin Audio Blackline series speakers.

“We first replaced an old sound system with Blackline X8 at Barry’s Central on the Euston Road, which was the first to open in London [back in 2013],” confirmed Toms, tracing the background. “Then we were offered St. Paul’s and now Soho. Blackline seems to be made of steel, it’s just so durable. It comes at a price that’s hard to beat and it looks attractive.”

He says the operators are known to run the system at 98dB. “We have provided a large complement of speakers to create plenty of headroom, as we would prefer the system to run at 60% rather than flat out.” This approach also guarantees consistent coverage and ensures every class-goer has the same experience.

In fact the larger of the two studios is equipped with no fewer than 18 Blackline X10, underpinned with three SX112 subwoofers—all ceiling mounted on yoke brackets—while a further SX212 sub is floor mounted.

The Lift studio adopts a similar concept but features eight Blackline X8 and a pair of SX112s pumping out music overhead.

Elsewhere, on the entrance stairwell are six ADORN A55, with a further two in the corridor leading to the two changing rooms, each housing a further four A55s. Finally Callum Toms has turned to Martin Audio’s popular CDD series for the main reception area, where six CDD6 have been specified. All the Martin Audio equipment was supplied by Leisuretec.

Maintaining the tempo, high energy dance music is routed to the various ancillary areas via a BSS Soundweb BLU-100 from a Mac.

In terms of the technical infrastructure, all the trainers have to do is press their tablet or MacBook Pro into the plug-in point provided, and don their Sennheiser headset mics to get the sessions underway.

Just as they have avoided any compromise on sound, the franchisees have also been careful to dampen the studios to avoid reverberation and slapback. The ceilings are covered in foam and the walls are edged with soundproof board where not lined with mirrors.

“Many layers of bespoke programming allowed us to maximise the gain level before getting any feedback,” exclaims Callum Toms. “The music is loud, fast and high quality which is one of the core values of Barry’s.”