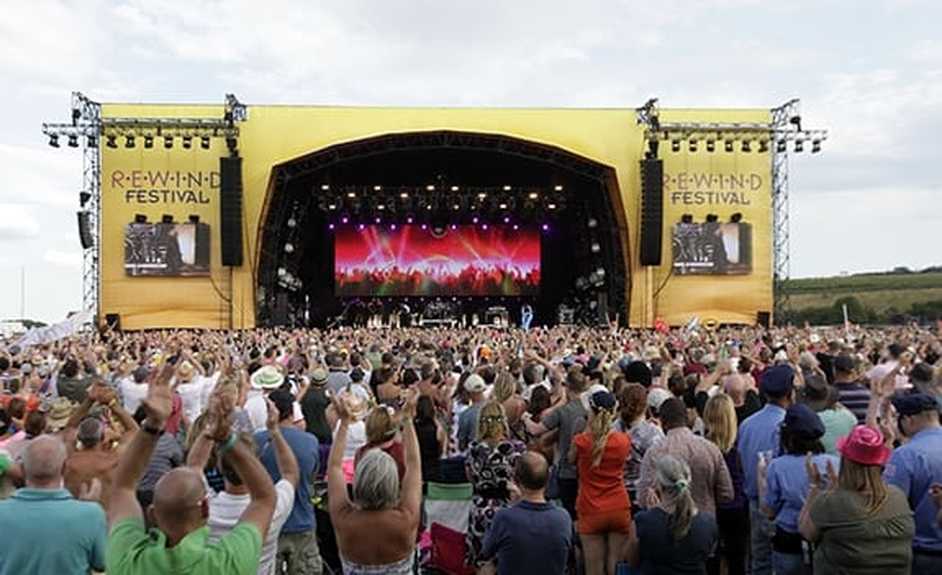 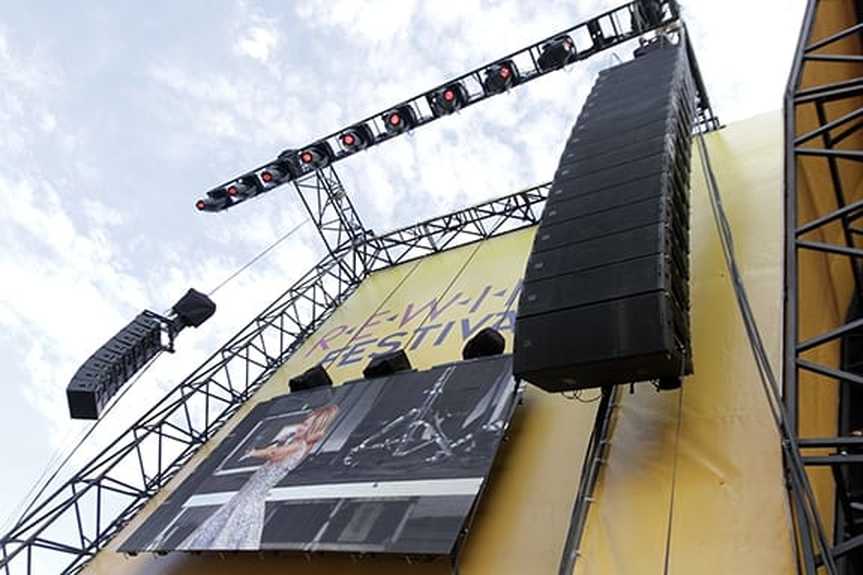 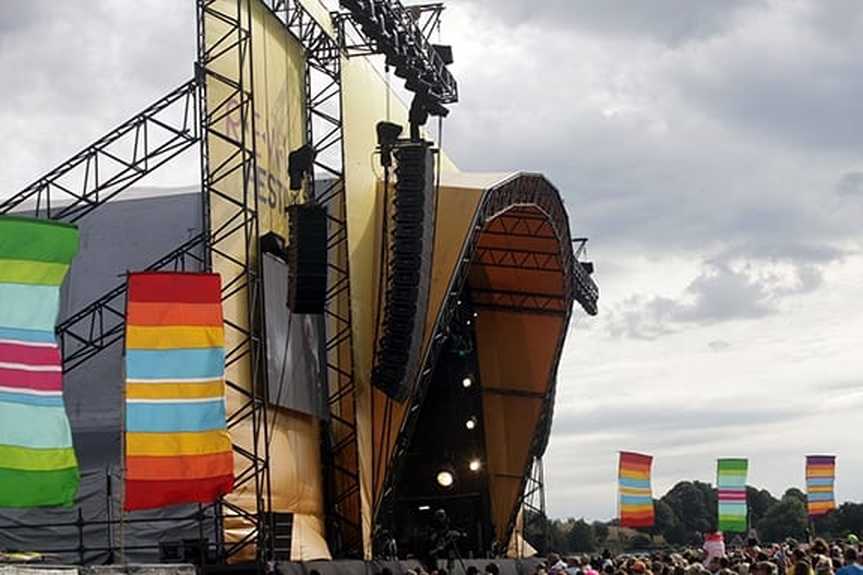 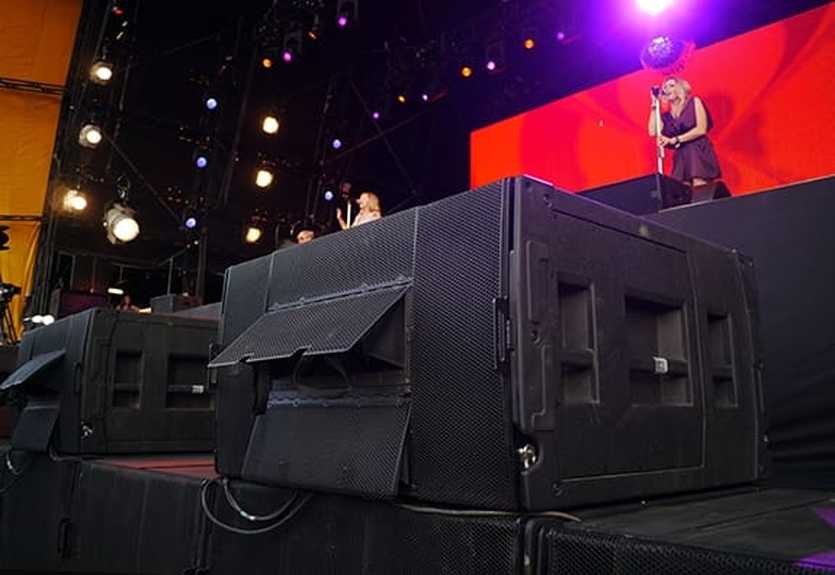 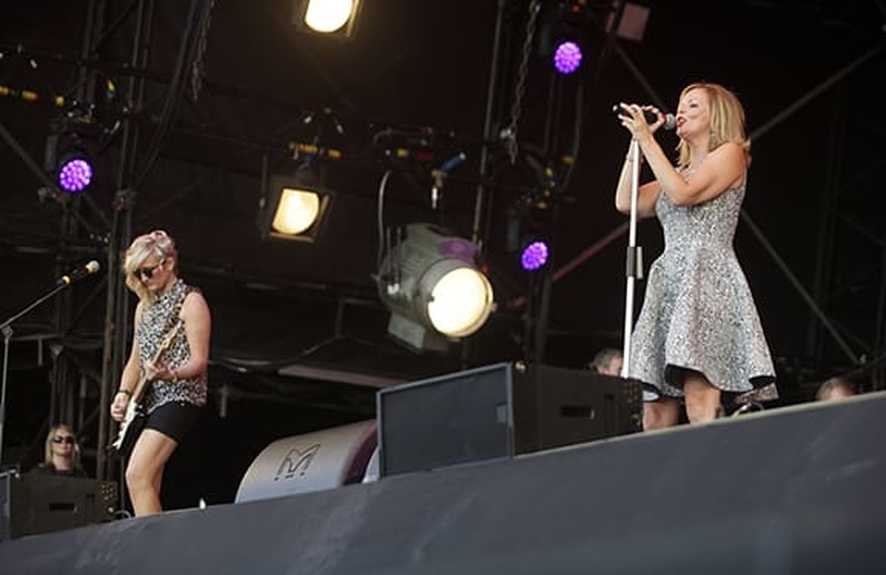 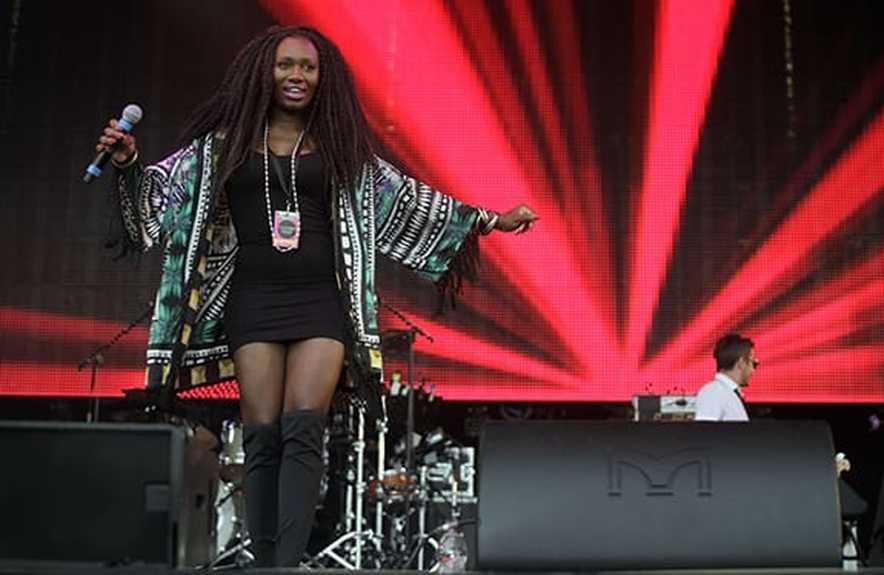 HENLEY REWINDS BACK TO THE 80S WITH MLA

Seven years after its inaugural event at Henley-on-Thames, the Rewind Festival has mushroomed into three events - with Rewind North (in Cheshire) and Rewind Scotland in Perth further celebrating the sounds of the '80s (and the glamorous attire that accompanies it).

Providing the PA system from the very beginning has been Capital Sound.

But while the sites to the north have been problem free in terms of sound propagation, the Henley location at Temple Island Meadows, Remenham Farm, has always been noise sensitive, and until 2013 elicited complaints from the local gentry.

2013 proved to be the watershed year, when acoustics consultants Vanguardia were brought in by the promoter, Impresario Festivals' David Heartfield, and suggested a guaranteed means of curing the problem was to deploy Martin Audio's award winning MLA Multi-cellular Loudspeaker Array solution.

Capital Sound senior project manager, Martin Connolly, recalls that the event's production manager Keith Morris was already aware of MLA's supreme control characteristics, and the result was that for the first time production was able to run the system in excess of 100 dB(A) at the sound desk, dropping to well below the 65 dB(A) offsite threshold.

Speaking of the traditional dilemma faced at Henley, Morris confirms, 'The biggest issue with our license is the proximity of Remenham Village, as the nearest property is less than 500 metres to the right of the main stage, and the local authority requires us to keep the level below 65 dB(A) on a 15 minute average at that property.

In any event Connolly believes that for the bulk of 80s acts, who this year drew a crowd of 30,000 (many in colourful fancy dress), 100 dB(A) provides more than enough headroom for a roster of chart toppers from yesteryear - including OMD, Billy Ocean and Kim Wilde on the Saturday, Human League, Selecter, Banarama and Soul II Soul on the Sunday.

'In the days when we used a conventional line array - which included the Martin Audio Longbow - we were only ever able to run at 96 dB(A) to achieve the offsite levels. But since MLA has been adopted as the system of choice we have mixed shows at over 100 dB(A) and comfortably been well within the limit offsite - at the same time delivering stunning fidelity and transparency from the system.'

By Day Two this year, when system engineer Toby Donovan carried out his own propagation test (to verify readings), the offsite sound had dropped considerably below the maximum threshold, while still maintaining 100 dB(A) in the bowl (for Soul II Soul). He had earlier mapped the site to optimise the sound using the generic presets adopted for the Hyde Park concert stage as his base template.

Once again the main PA hang this year comprised 15 MLA and 1 x MLD Downfill per side with three delay points consisting of five MLA and one MLD. All 19 MLX subwoofers were deployed using the proven cardioid broadside array principle.

Since the site is asymmetric no side hang was required stage left (only a small ground stack of W8LM Mini Line Arrays for nearfield coverage); however stage right was treated with a conventional side hang of nine W8LM Mini Line Array - set 45° to the main hang - to provide outfield coverage on this flank, and thus ensuring even and consistent coverage for all spectators, wherever they were situated.

Keith Morris was more than pleased with this year's event, confirming, 'On Sunday's show we were able to maintain a level between 98–100 dB(A) at the mix position while still keeping below the 65 dB(A) threshold at the perimeter.

'I don't believe this would have been possible without MLA's ability to focus the audio field so well.'