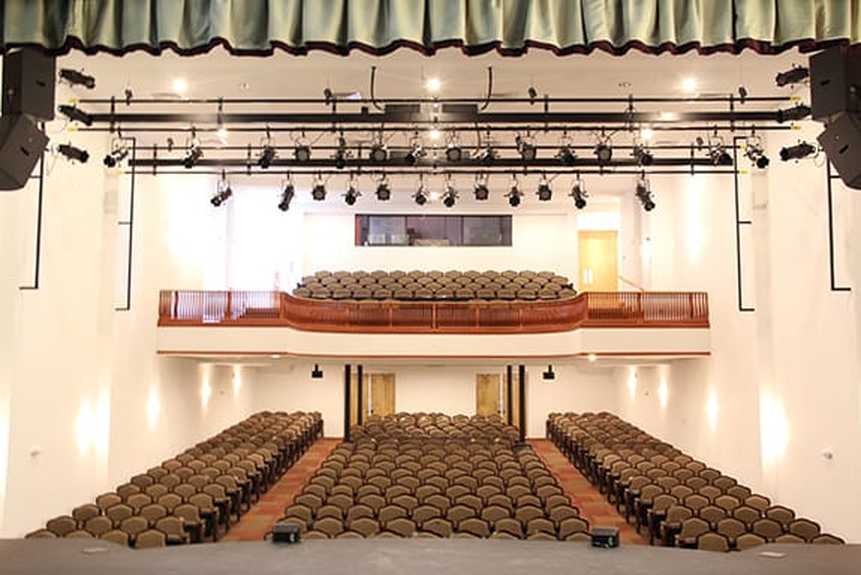 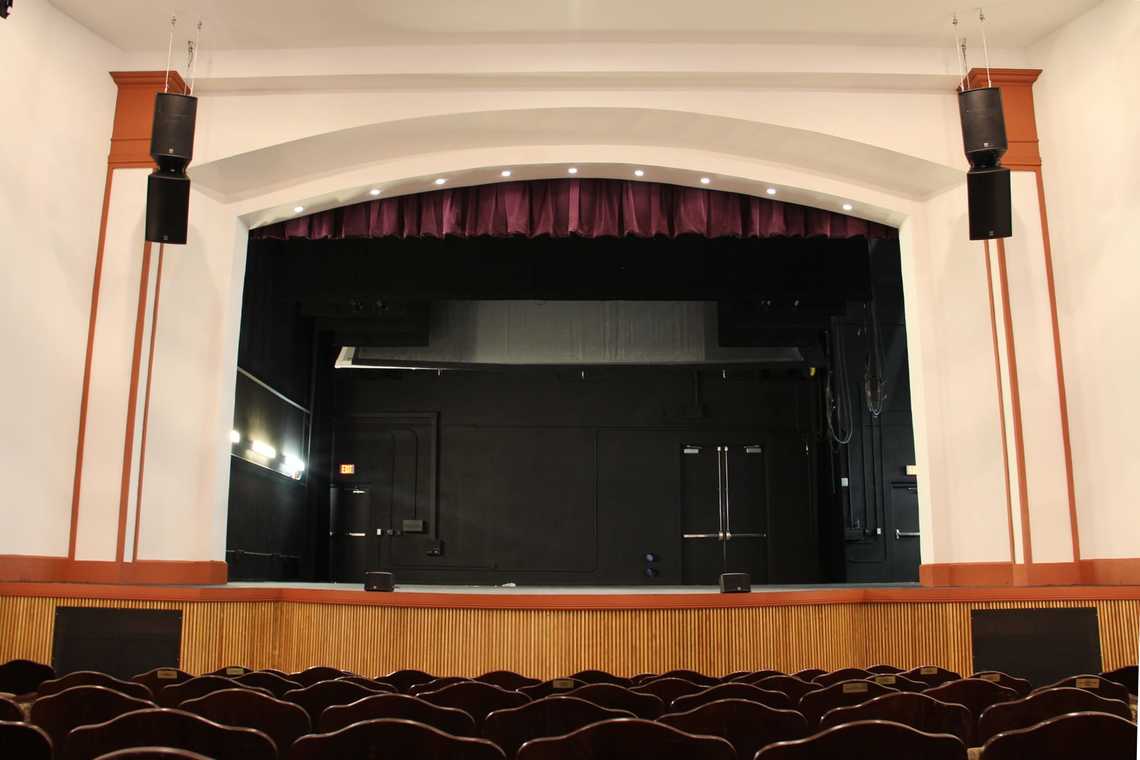 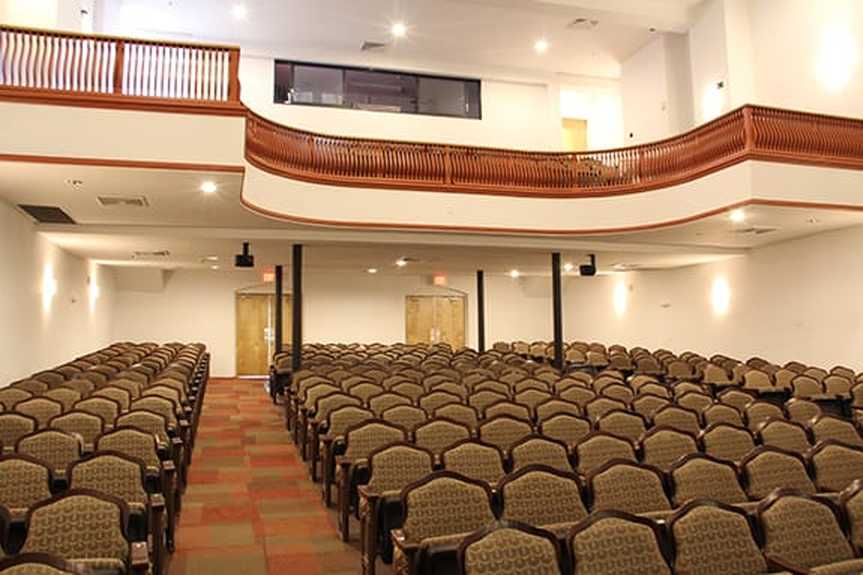 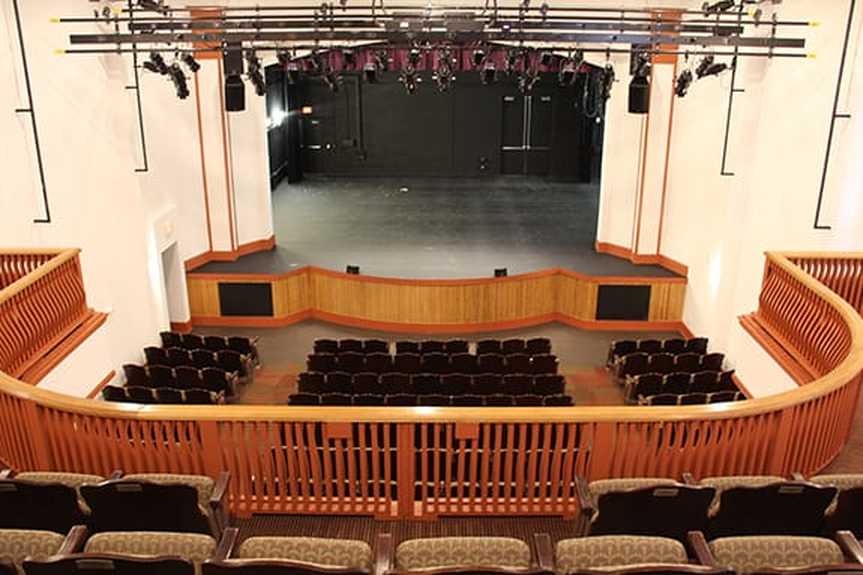 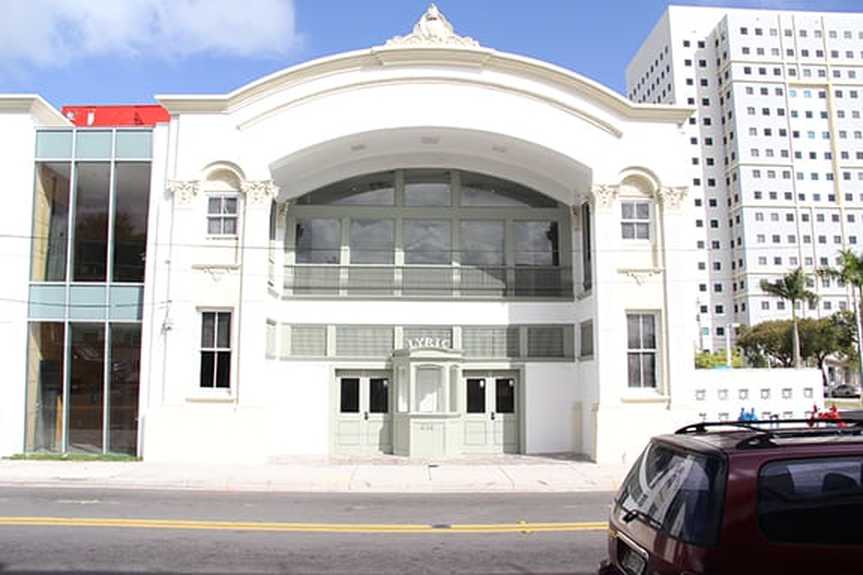 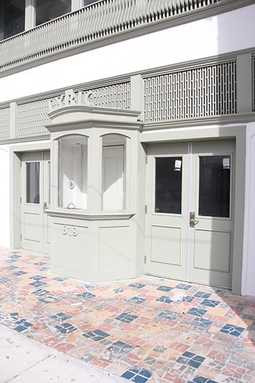 After closing in the 70s, the Lyric was purchased by the Black Archives, History and Research Foundation of South Florida in 1988. Since then, the venerable theater has undergone three major restorations and upgrades, culminating in a grand opening for the fully refurbished performance complex in early February.

Miami's Drummer Boy Sound Productions did the consulting and design for the Lyric's new audio and video systems. Asked why he chose Martin Audio for the upgrade, owner Harold Cummings responded, 'My client Tim Barber, managing director of the Black Archives, had heard a Martin Audio system at one of my events and was impressed.

'The client wanted a high quality sound system that could be used for national R&B and Gospel acts and theater production events, that would properly cover the venue, and be accepted by touring engineers,' adds Harold.

'A line array wasn't the right answer because the Lyric is a small 400-seater with a balcony and the sound would have been all over the place. Plus we needed a stereo-imaged room because the space also doubles as a movie theater.

'The Martin Audio W3P was the only speaker that made sense since it's a compact 3-way trapezoid system with a tight pattern and 65º horizontal dispersion, which was key to this job,' Harold explains. 'There weren't that many speakers on the market with that type of dispersion, sound quality and high output capability in one package.'

Cummings' system design includes four W3Ps flown from the proscenium wall, (one firing at the balcony and one at the main theater floor on each side) two Martin Audio AQ5s for stereo under balcony, two AQ5s for stereo front fill, and two WS218SX subs fitted into custom openings inside the stage. There are also Martin Audio LE1200s as stage monitors.

Asked about the reaction to the audio system's debut at a grand opening event called 'Lyric Live' (an amateur hour contest for singers, bands and comedians from all over South Florida), Harold said, 'Everyone thought the system sounded amazing and the coverage was incredible. You could hear perfectly in every single seat. We had more than enough headroom and plenty of low end, something that's very important to me. With Martin Audio, I feel confident that no matter what kind of act comes in here, we have it covered.'