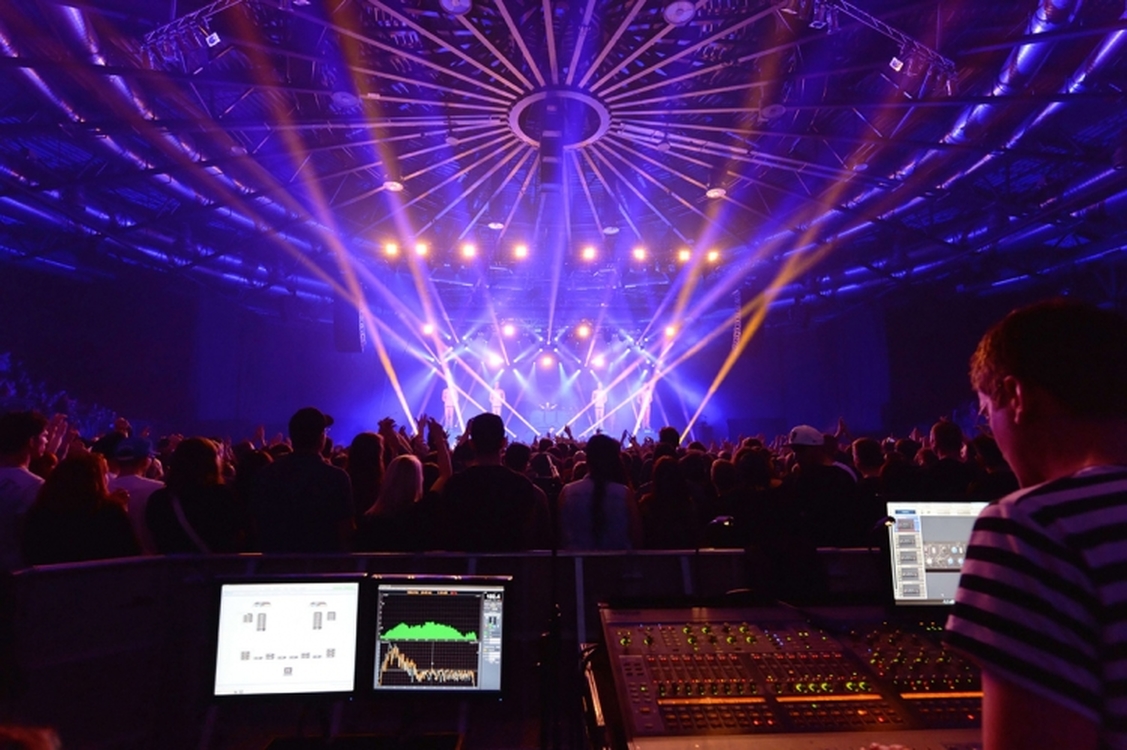 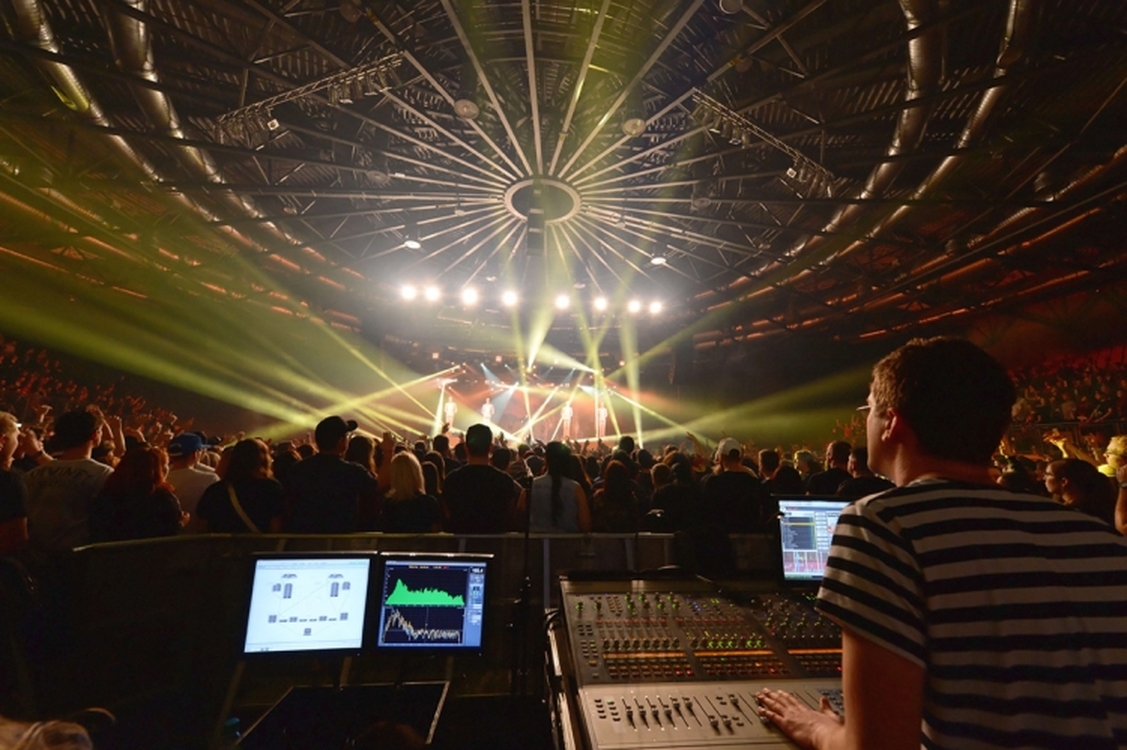 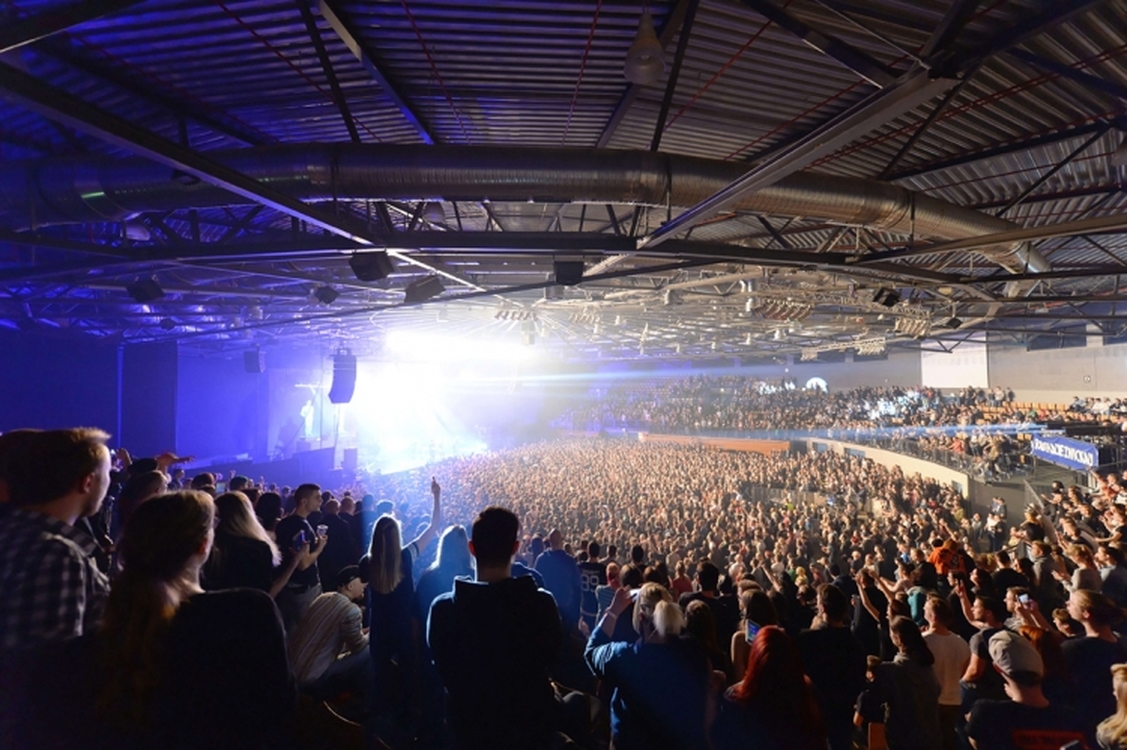 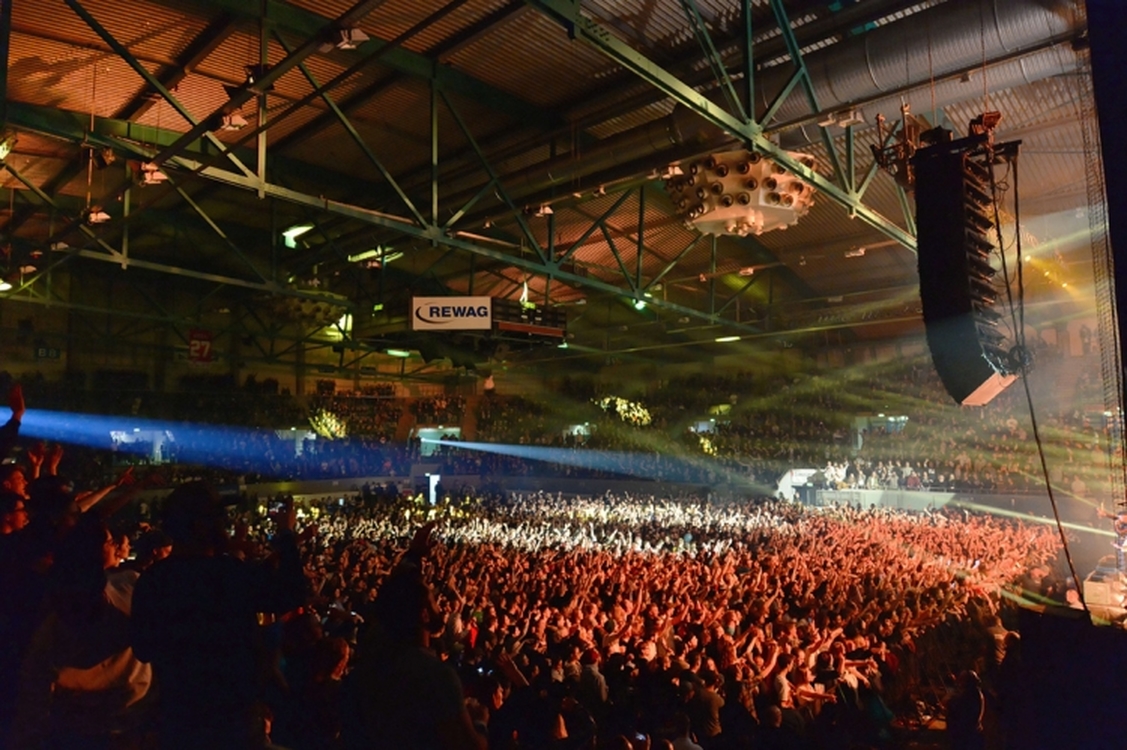 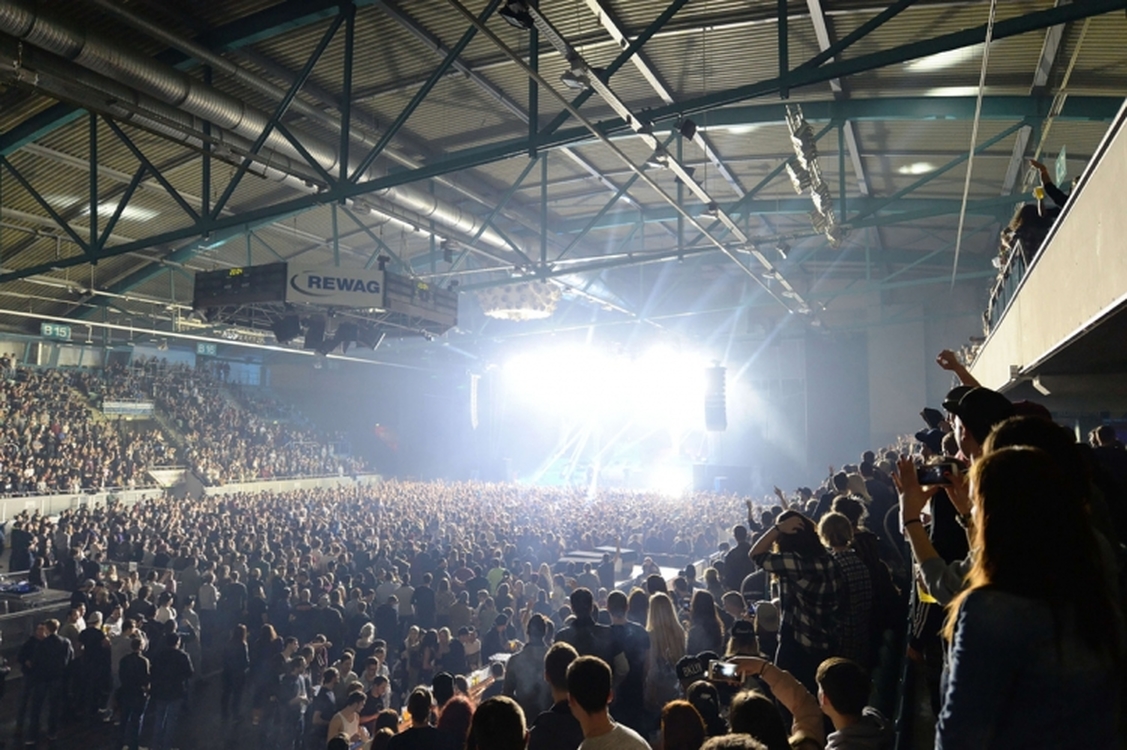 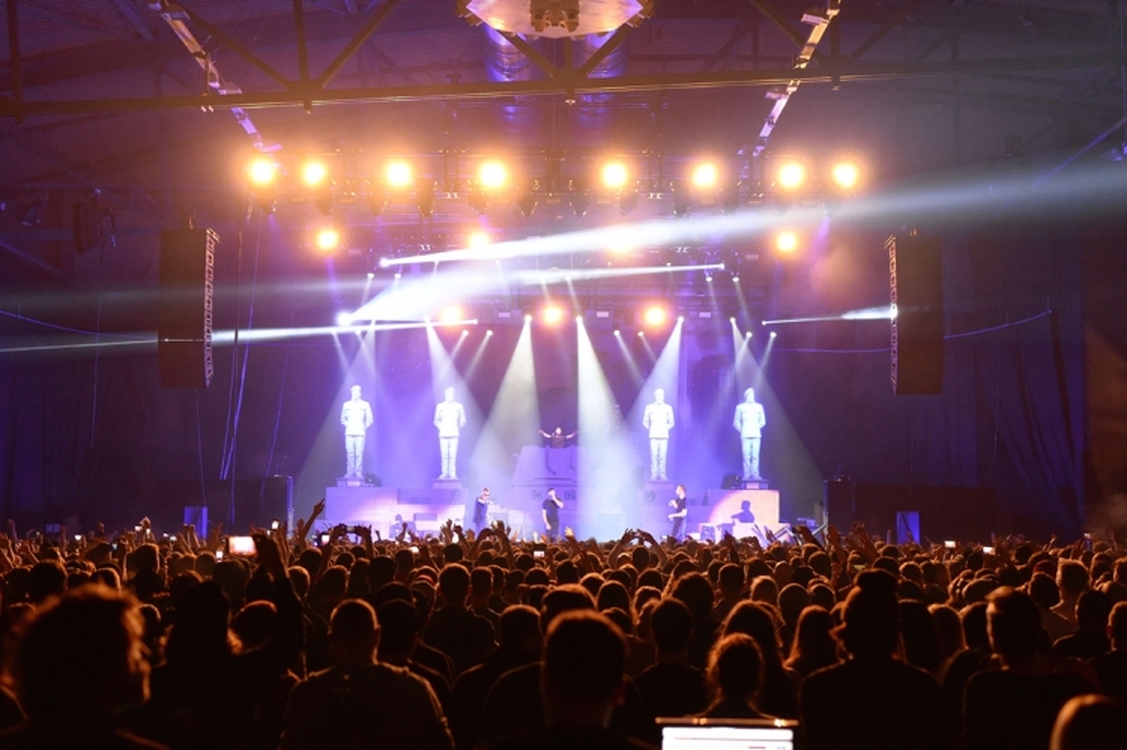 André Rauhut's company has been working with the local politically-based hip-hop band, comprising three MCs and a DJ, since they first set out playing small clubs many years ago. This was their third major tour together - and it was FOH engineer, Rainer Noll, who also happens to be one of Complete Audio's long-time sound specialists, that specifically requested MLA.

The tour took the band through the established German arena and music hall circuit. Over the years the PA company has built a large database of MLA Venue Files - ranging from hockey arenas to city halls - and this data is available to their techs either online (or via Dropbox). This enabled quick optimisation of the system at each venue on the itinerary by system techs Thomas Birnbaum and Martin Eckert.

Complete Audio were able to run their full MLA system without delays, fielding up to 10 x MLA enclosures (and an MLD Downfill) each side, depending on venue size, while outfills consisted of up to eight MLA Compact elements per side. Meanwhile, 16 MLX subs were distributed alongside the stage in a broadside array to ensure even coverage throughout.

Once again MLA performed to expectations. 'Everyone knows what they are going to get with MLA,' declared André Rauhut. 'And that's why it was specified in the first place.'