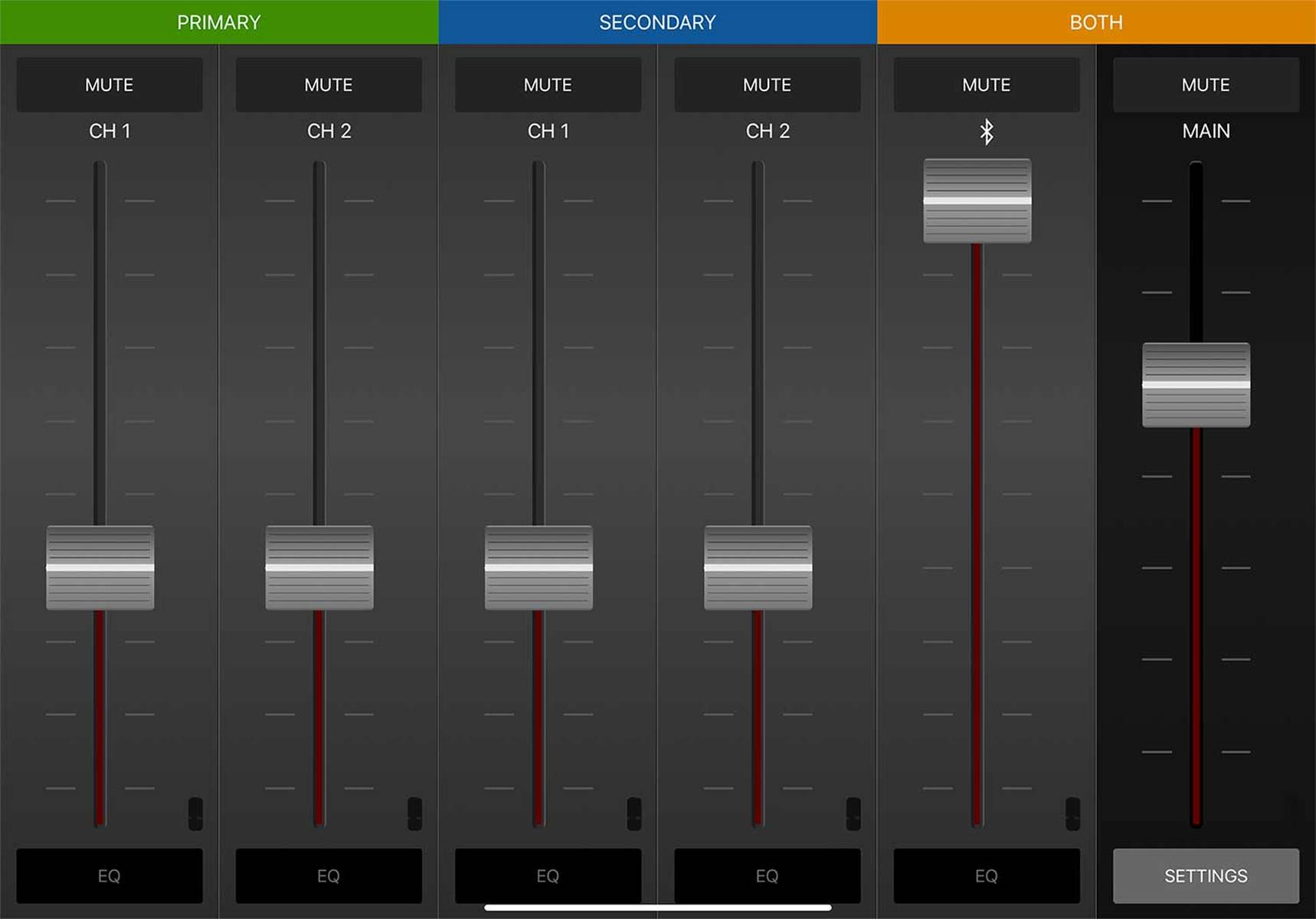 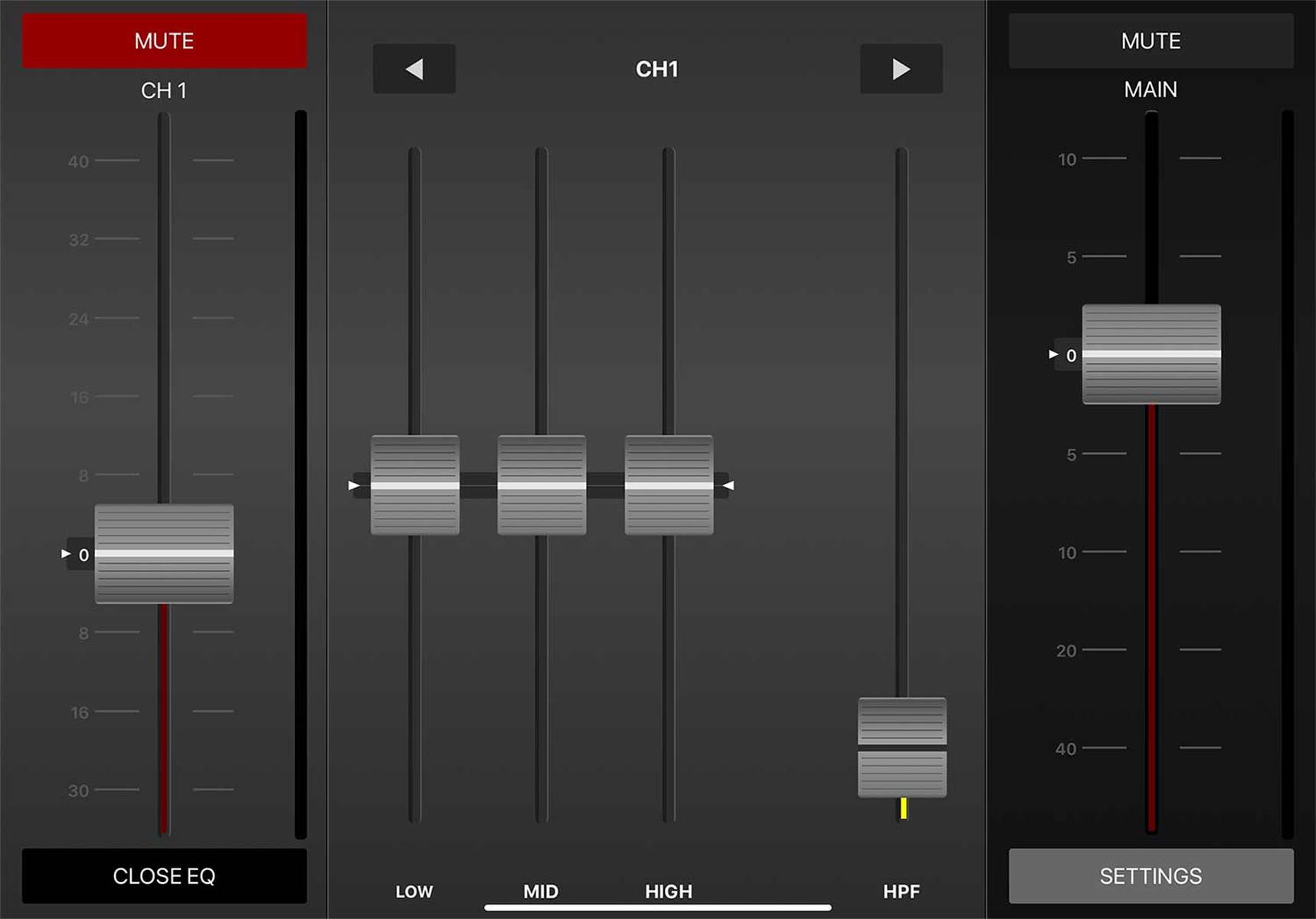 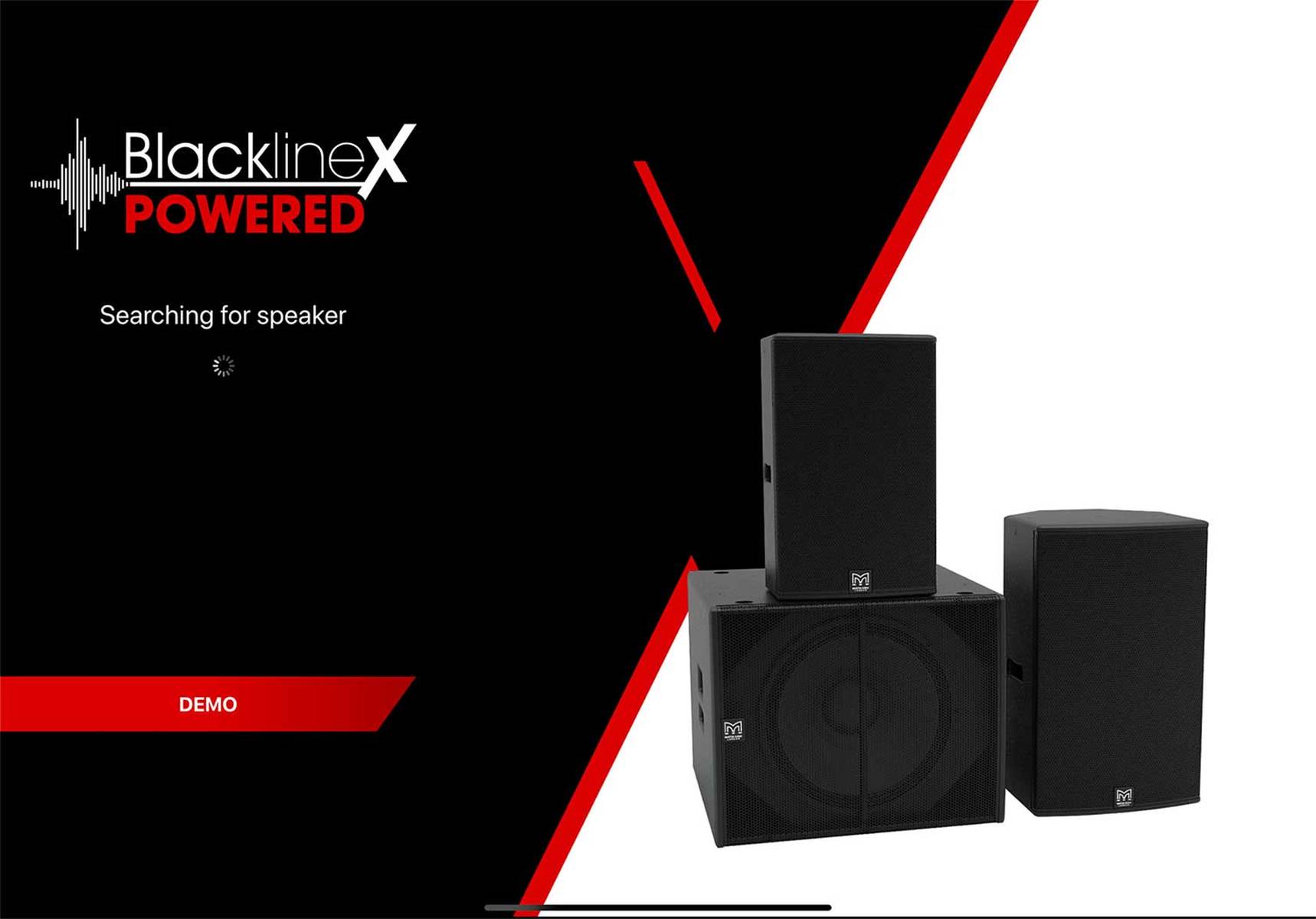 Martin Audio has announced the availability of its first ever iOS app, XP Connect, for control and streaming for its popular self-powered portable series, BlacklineX Powered.

When BlacklineX Powered launched, users were able to access the built-in three-channel mixer and onboard Bluetooth streaming by utilising the rotary panel controls on the back of the loudspeakers. Now all of that functionality is brought to life in an intuitive, colourful app making it more convenient for the user.

Announcing the app, project leader Dan Orton, Martin Audio’s Product Group Manager, stated, “The user base of BlacklineX Powered has grown substantially since launch, and we thought it was now timely to introduce the app to the market, rewarding those users and encouraging others to the virtues of this series.”

In determining the navigation path and User Interface, Orton said the challenges had been simple usability. “We needed to give full control to the end user, with all the functionality of the back panel and in an intuitive format. For the majority of users it’s a quick and easy way to set up their loudspeakers and deliver a low scale mix using simple controls, such as input faders, output faders and hi-pass filters.

“You can put them into pairing mode for streaming Bluetooth audio—and because we could control the speaker by Bluetooth as well as streaming, it also lends itself to tablet control,” he adds.

The XP Connect app is “absolutely intuitive” once loaded, he affirms, and is designed to control a pair of speakers. “If the Bluetooth pairing on the loudspeaker is activated it will automatically find the speaker and ask if you want to connect. Alternatively, in Demo mode the user will be presented with a screen with faders—two channels, Bluetooth the main output fader for the loudspeaker and a clearly visible EQ button. You can set them up as stereo loudspeakers or allow them to work in zones.”

In practice, this means that a single connected BlacklineX Powered will allow mute control of all inputs and outputs, with signal level visualisation and access to EQ and settings. Two connected enclosures will additionally offer the choice of Stereo or Zone modes, with three-band EQ and the hi-pass filters. It allows set up of the XP12 and XP15 in three modes: Full range, with sub added in, and with floor monitors.

The app has further advantages in that it allows the user to store and recall three different snapshots, quickly and seamlessly, if set up for a FOH application.

How will potential users find their way to the app? “We’ve tagged some metadata so in theory any product search should take you to the app, but if you search for XP Connect then that’s the most direct way. We hope it brings benefits to users and encourages others to look at the feature-set and so it also becomes a sales and marketing tool.”

The XP Connect app is the latest manifestation of Martin Audio’s software development programme and is now available on the App Store for iPhone and iPad.