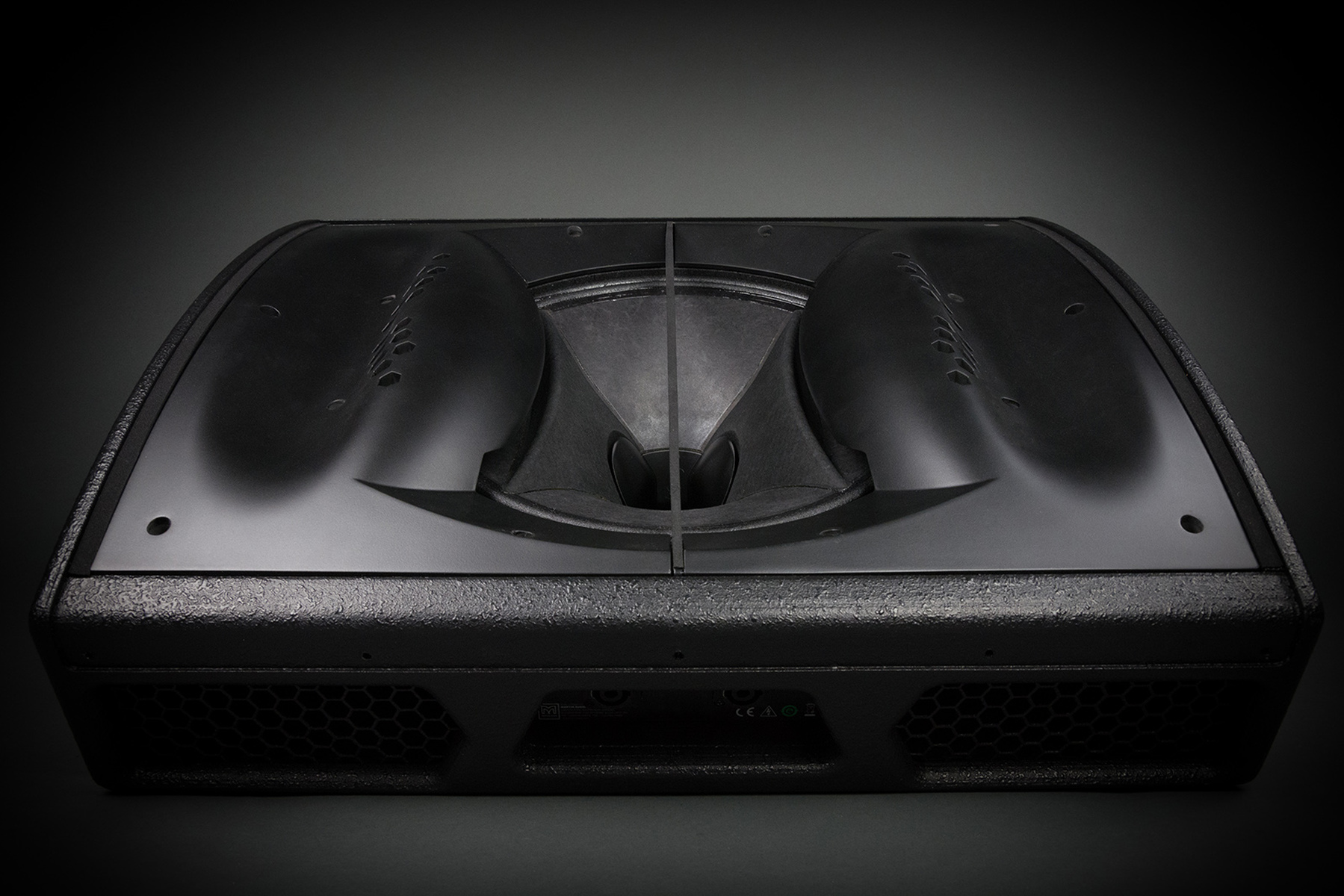 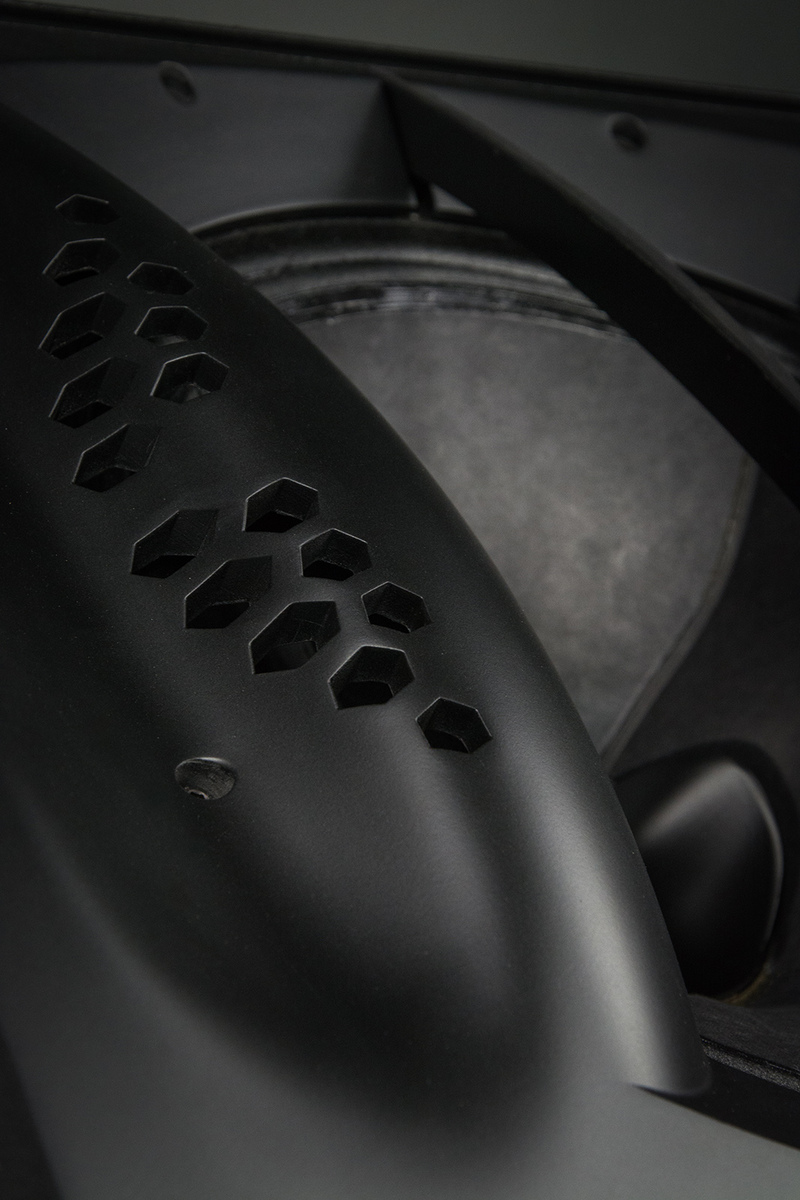 Martin Audio has extended its list of notable patents with the addition of a United Kingdom Patent for its XE stage monitor waveguide.

The patent covers the use of Martin Audio’s differential dispersion coaxial drive units and the continuation of their waveguide shape to form the baffle, as seen in the XE monitors to achieve the desired HF coverage.The geometry of the static HF horn, the LF cone/moving waveguides and the static baffle combine to form a single HF horn.

We are delighted that our continuing innovation has once again been recognised.

The XE stage monitor series comprises the XE300 and XE500, both delivering perfect monitor sound with a defined coverage pattern that allows the artist freedom of movement, while reducing overlap with adjacent monitors.

Coaxial Differential Dispersion technology allows the artist to stand directly over the monitor or further back, without significant changes in SPL or tonal balance. It produces the optimal coverage pattern over a listening plane at head-height and helps to contain the sound within that region.

The now patented contour-moulded static third waveguide increases the size of the horn mouth to maintain pattern control downwards and avoid spill outside the desired coverage area. Its rolled contour reduces diffraction and further improves pattern consistency at the lower end of the HF passband.

Managing director, Dom Harter, commented, “Even though XE monitors were introduced in 2017, it always takes time to secure a patent, but we are delighted that our continuing innovation has once again been recognised and I couldn’t be prouder of our R&D team.”