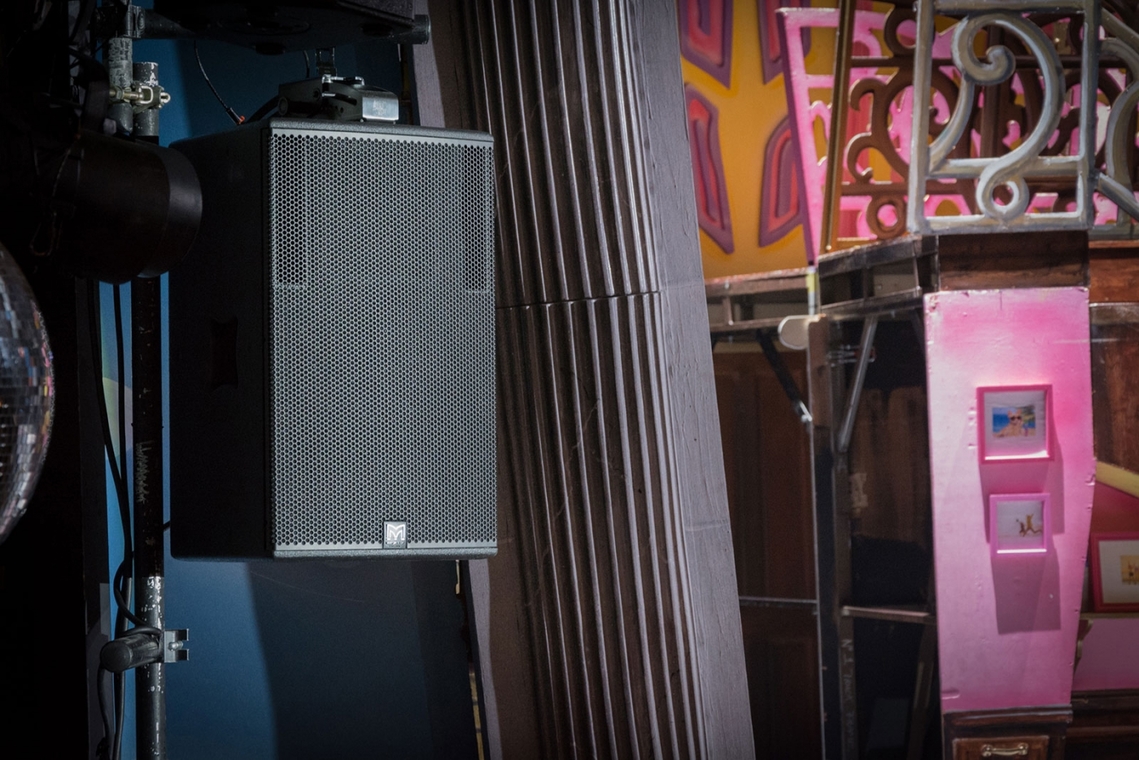 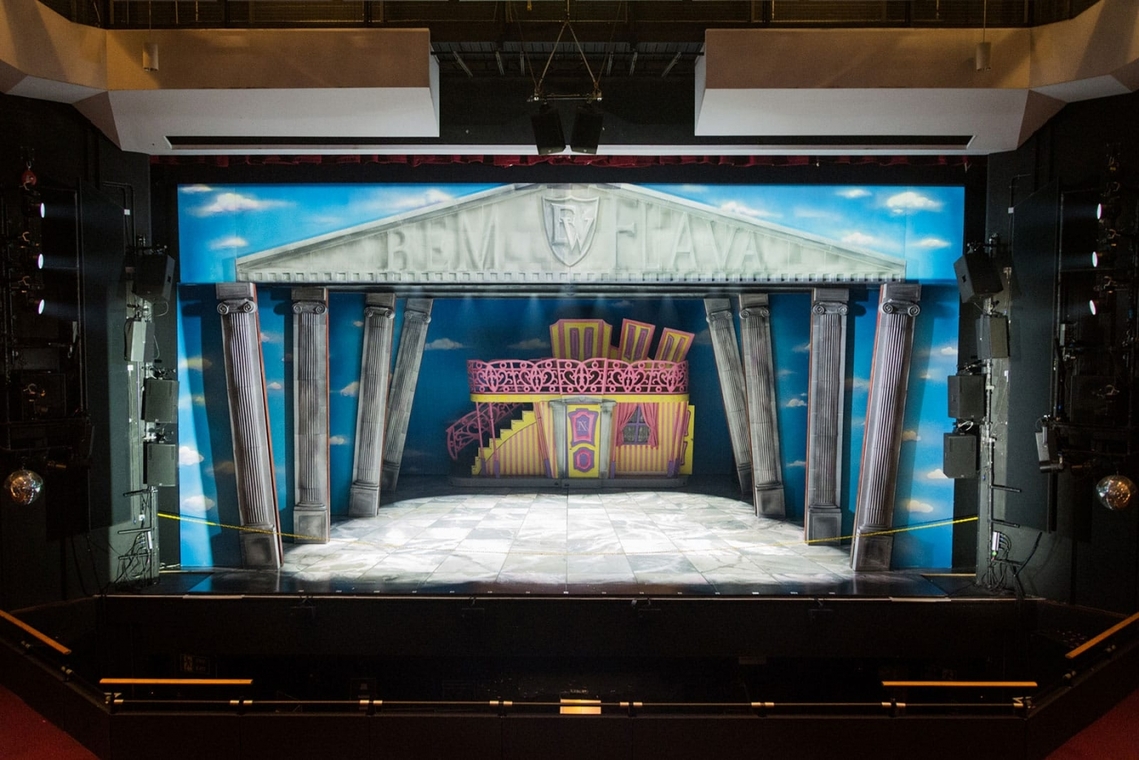 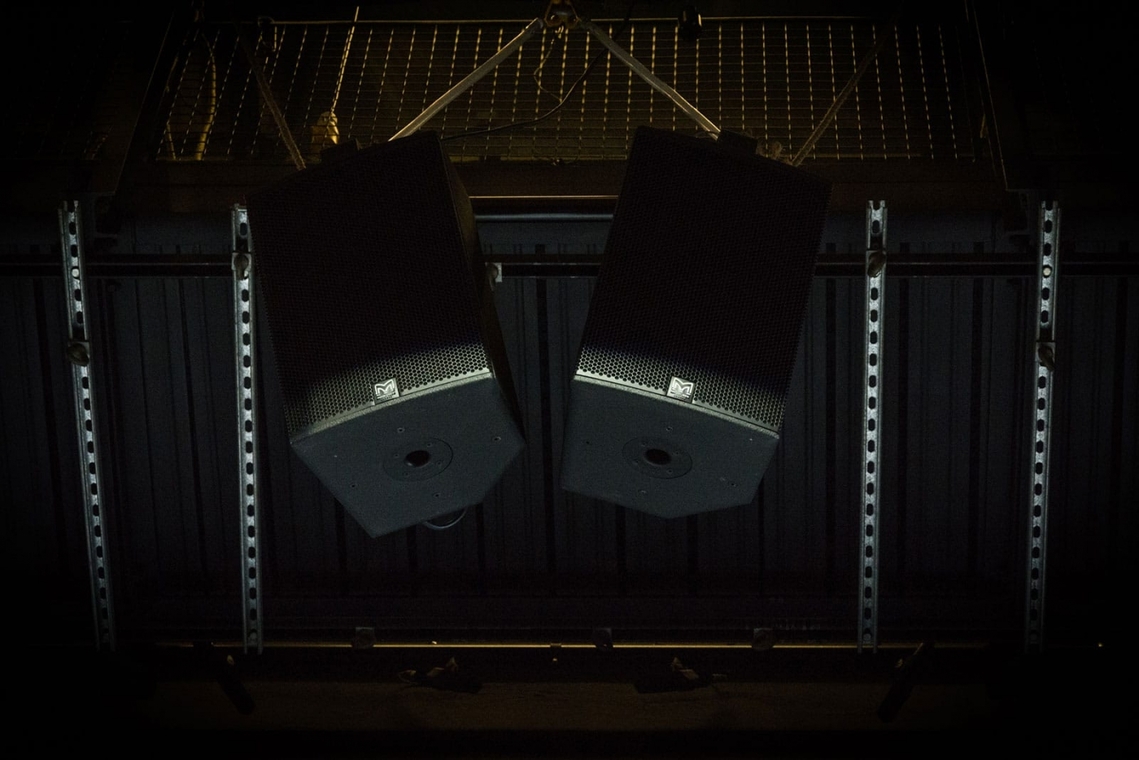 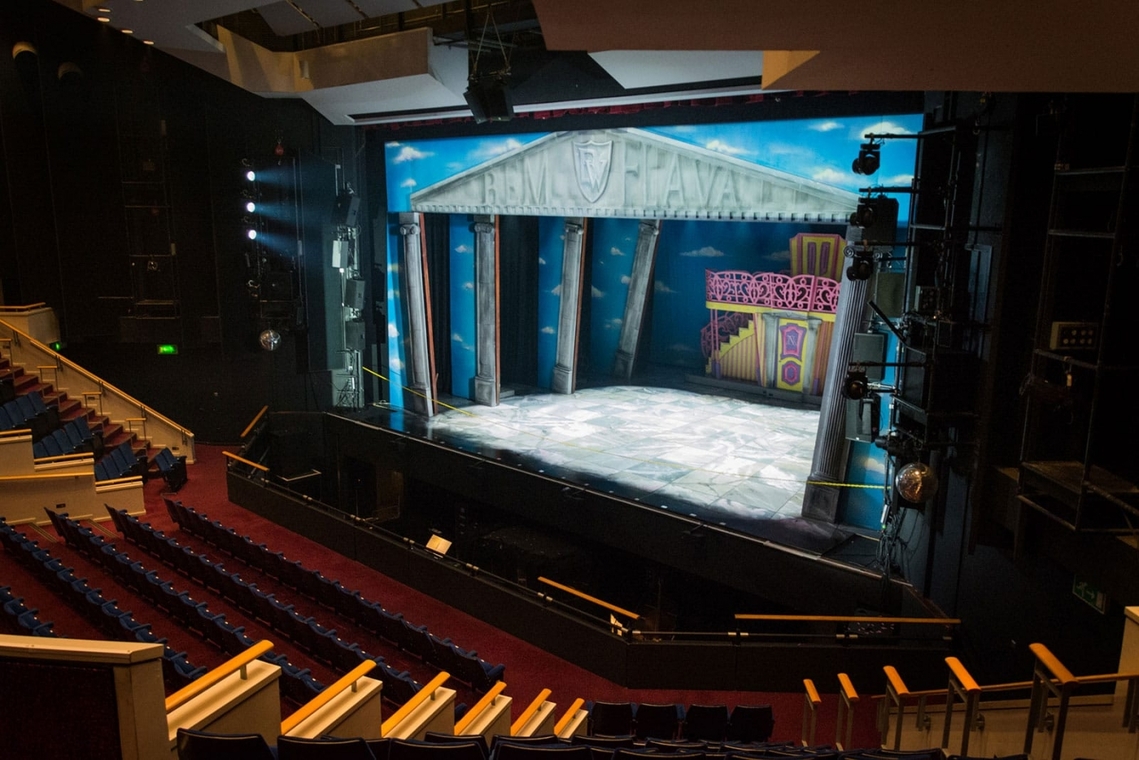 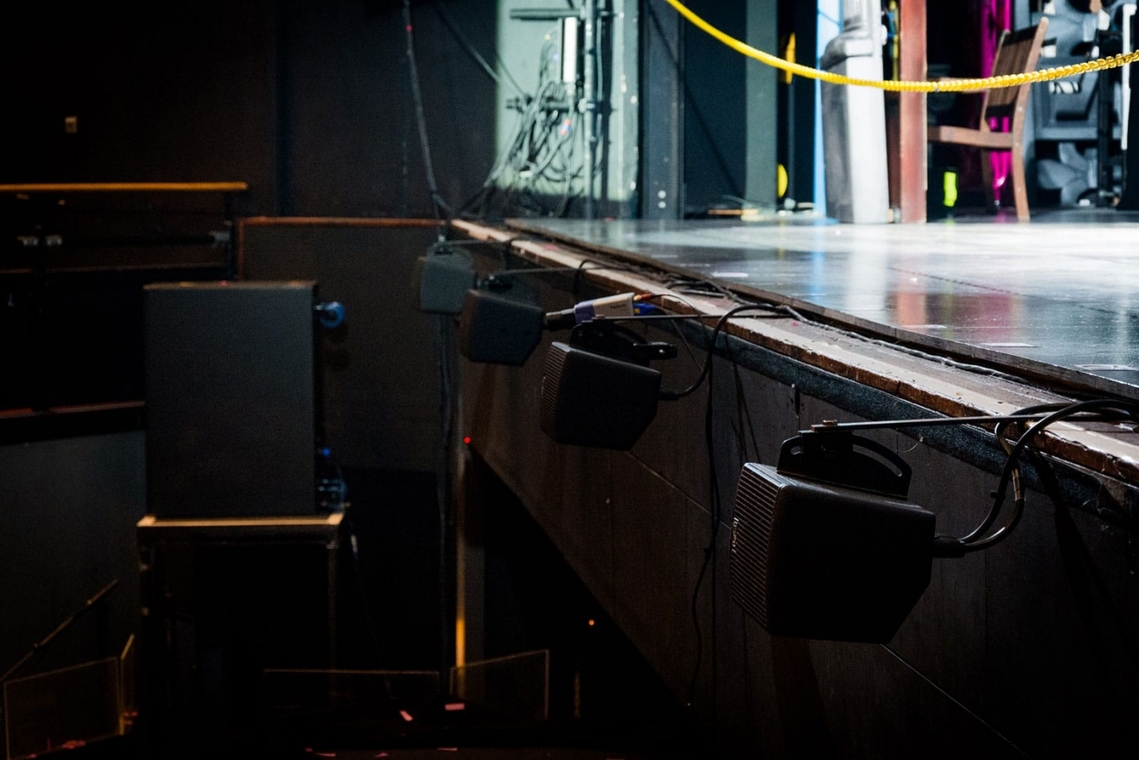 When dBS Solutions MD, Chris Bogg, purchased a Martin Audio theatre system to tour the long-running West End success Avenue Q back in 2014, it started a relationship that persists to this day.

The company's XD12 and DD6's, bought specifically for that tour, redefined the audience experience and this combination has subsequently been out on a number of theatre projects and end of year pantos.

Presently the Martin Audio XD/WS218X model has been adopted on two further productions - Spamalot being one while the other is the newly opened Legally Blonde The Musical (for which dBS Solutions has deployed the larger Martin Audio XD15). This high specification unit with 15' LF drive unit and 1.4' neodymium HF compression driver, ticks many boxes - from its reduced weight, which enables several pairs to be mounted easily up the vertical proscenium truss, to the rotatable horns offering flexibility.

The smash hit Broadway and West End musical, based on the major box office movie, has been produced by musical theatre and panto specialists, UK Productions. They contacted dBS Solutions based on the audio company's past success with their flagship Christmas pantomime in Sunderland.

But sound designer Chris Bogg recognised that this latest challenge would not be an easy one. 'The show's American girl-heavy production numbers have a tendency to sound 'squeaky' to me so the main aim was to make the sound less shrill and much warmer,' he said. Careful choice of microphones and deployment of the XD15 and WS218X subs were key so that the dBS MD is able to declare with confidence: 'We have achieved exactly what we set out to, and produced a great sound for the show.'

The cast are on 28 radio mics, with seven musicians in the orchestra pit on personal monitors. And with further tracks and sound FX from 30 channels of Qlab there was plenty to occupy the mind when Chris first set out to design the system.

His solution has been to mount eight XD15's in four pairs on the vertical truss, focused into the different balcony tiers, each with independent control. 'With the XD's we have multiple options thanks to the rotatable horn; in traditional format it is 80° wide but with the horn rotated the width of dispersion is 130° using two boxes - and if we want something in between we can format the horizontal coverage for 100°,' he notes.

Extending the low frequencies are a pair of Martin Audio WS218X subwoofers, one either side of the stage for stalls coverage. 'But in the upper tiers, the 15' drivers in the XD15 will go sufficiently low that we find we don't need further dedicated subs. They will handle all the frequencies we need and consequently this has massive time implications when setting up, allowing us to concentrate on the rest of the system.'

By 'the rest of the system' he is referring to the central pair of XD12 downfills, clustered above the proscenium, which draw the vocal image down and shift it to the centre. Once again, with the rotatable horns he has been able to set these at 100° horizontal x 80° vertical. Finally, four DD6s mounted on the front of the stage provide front fill, while a further eight of these hugely popular utility speakers are used as delays at balcony level to ensure there is no risk of the sound dropping away at the furthest reaches.

Summing up the overall sound dynamic, the dBS Solutions MD says, 'We have been getting great results from the Martin Audio system. It's sounding exactly as it should and everyone is delighted with it.