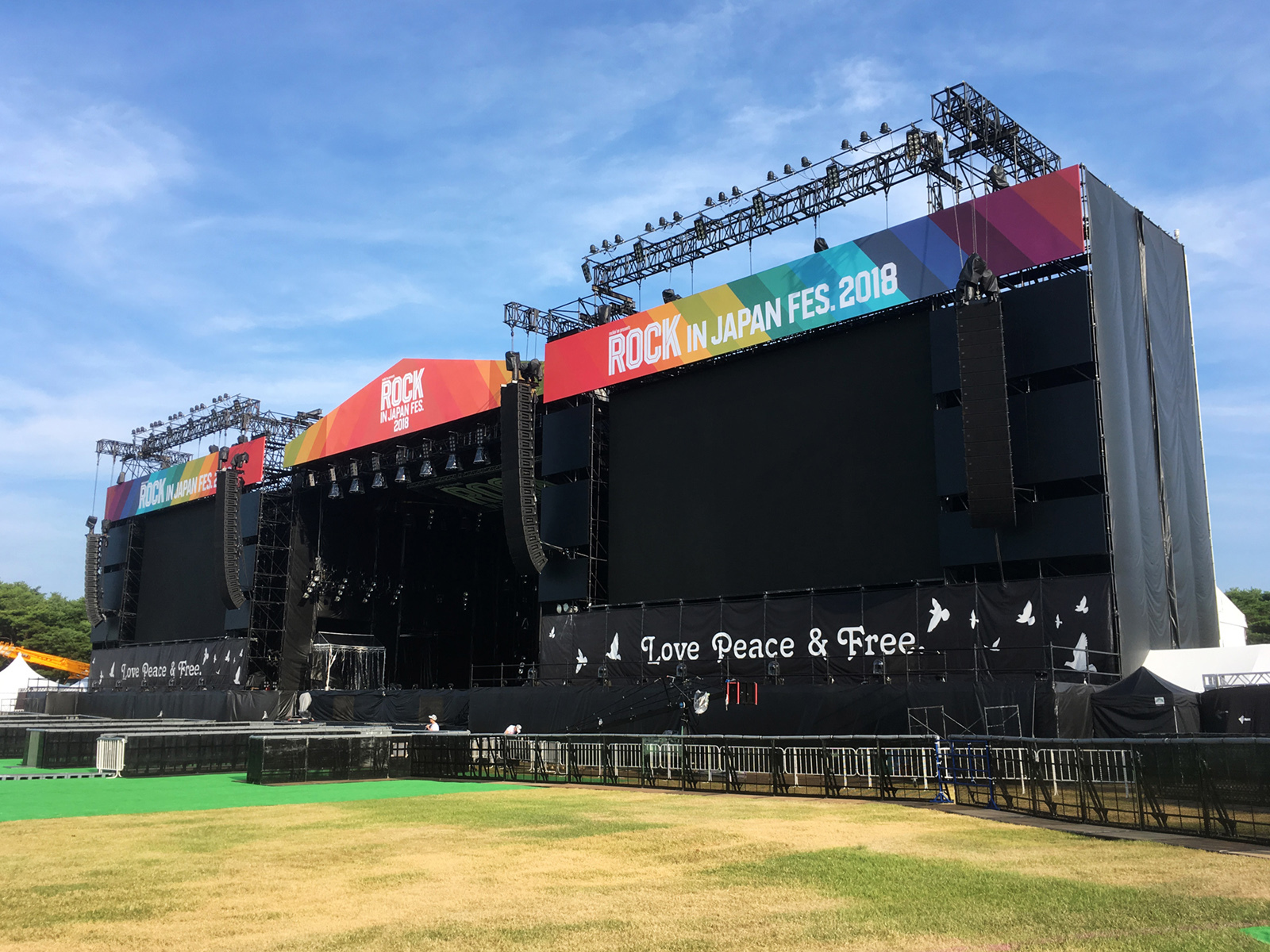 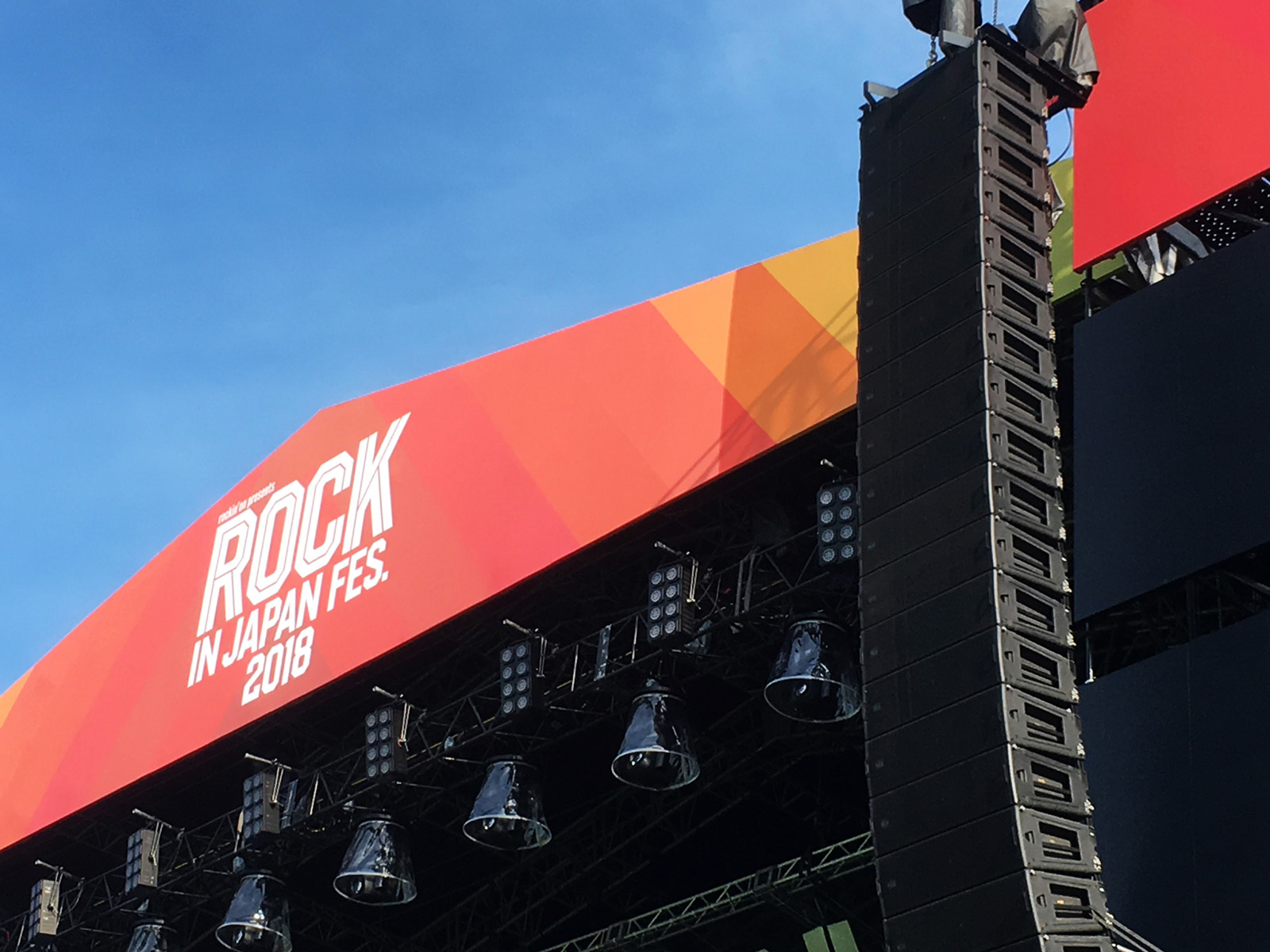 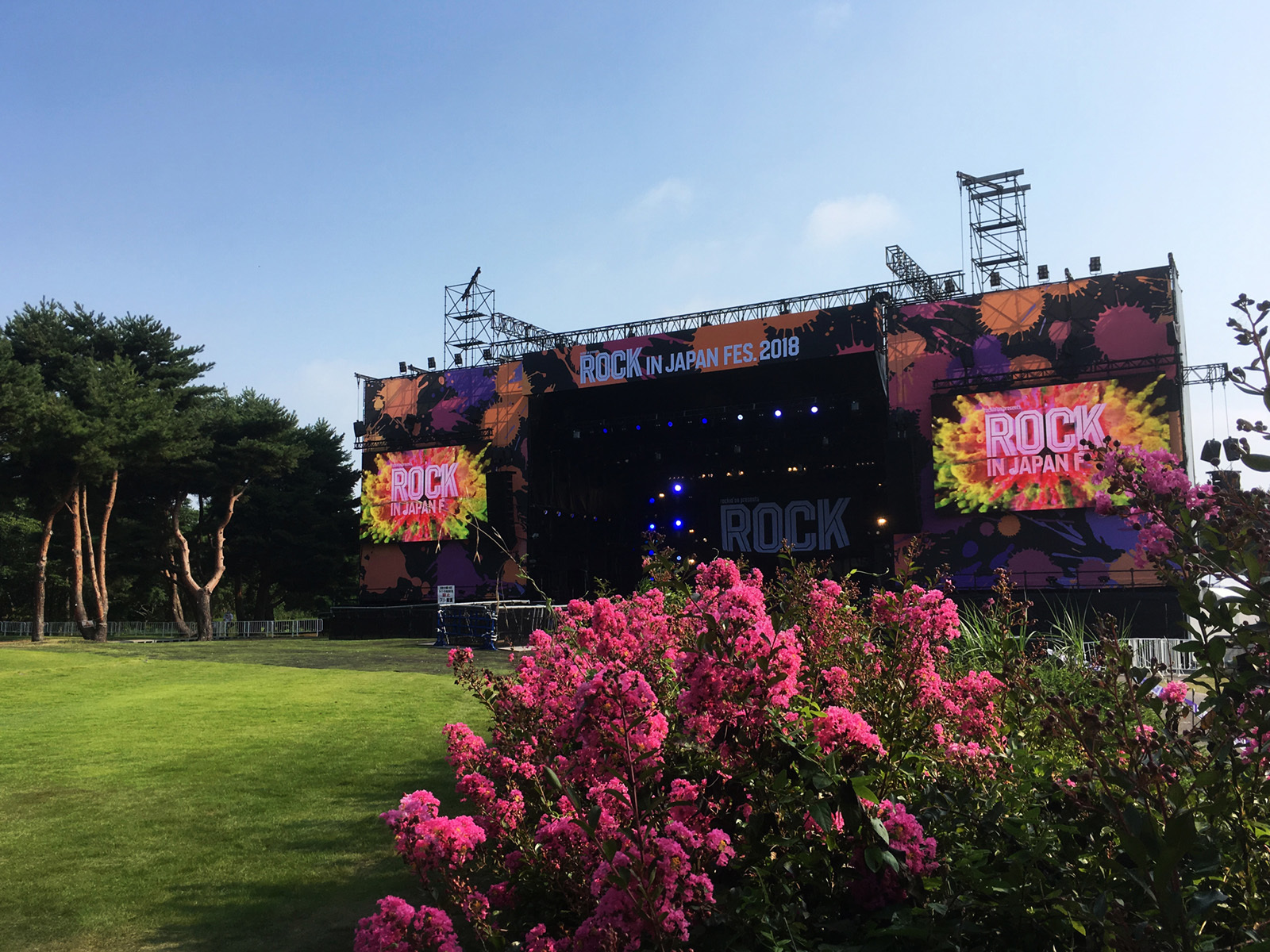 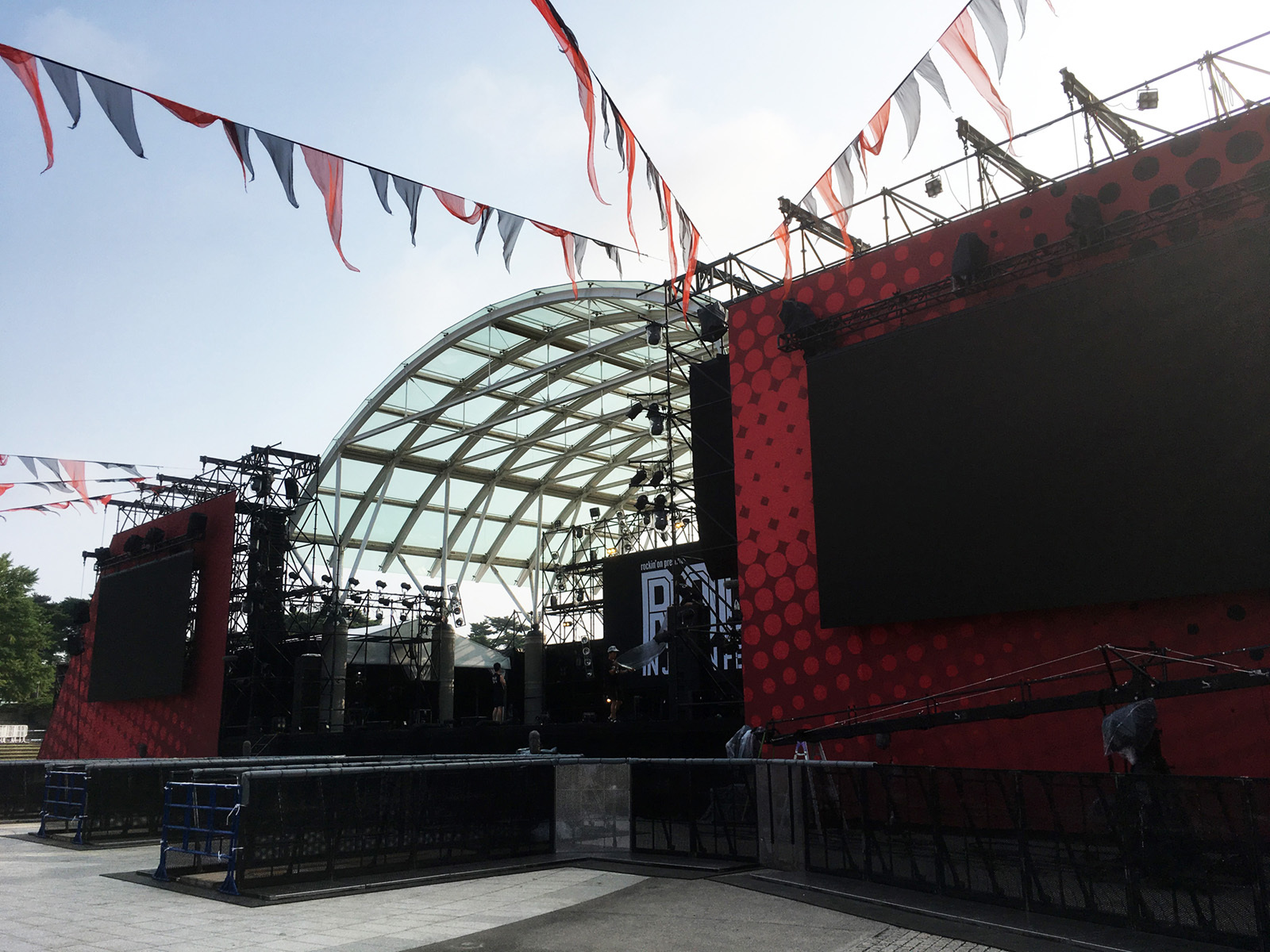 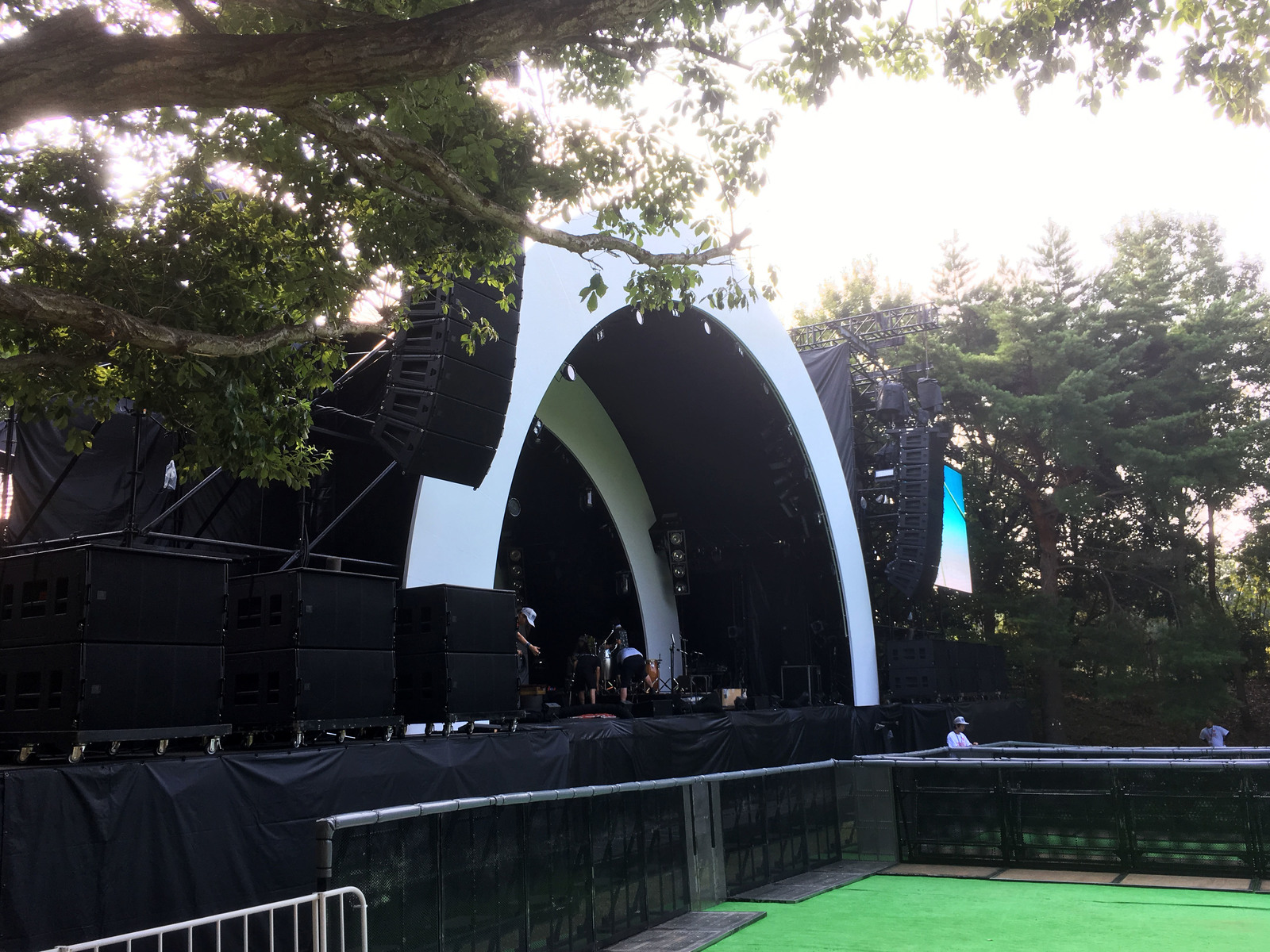 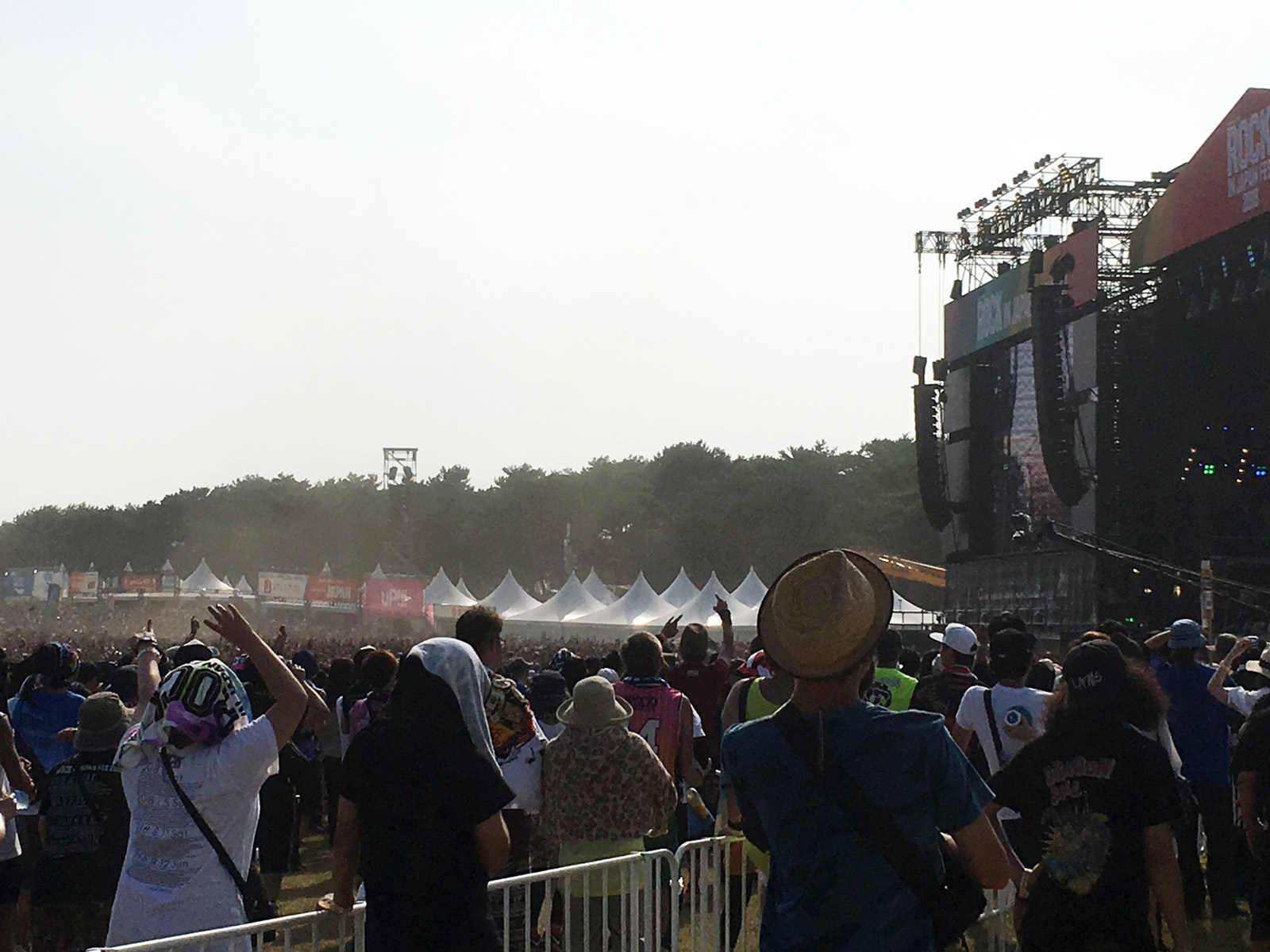 MARTIN AUDIO INTENSIFIES ITS COVERAGE OF ROCK IN JAPAN

MSI Japan has been featuring the premier MLA loudspeaker array at Rock in Japan for eight years, and it has now become an essential item on the four principal stages.

For the 19th edition of the Festival, which took place in Hitachinaka Seaside Park over two consecutive weekends in August, MLA was again seen on the largest Grass Stage, the second Lake Stage, Park Stage, and Sound of Forest.

From new, cutting edge performers to veterans, more than 200 artists appeared on these stages over the four days, enhancing the Japanese music scene, with tickets once again sold out in a matter of minutes.

This is now the eighth year that the system has been adopted, and its high degree of control has become essential for the festival.

“It was back in 2011 when we first introduced MLA on the Lake Stage,” reports Shuzo Fujii, president of MSI Japan. “This is now the eighth year that the system has been adopted, and its high degree of control has become essential for the festival.

“Grass Stage has more than 200m depth, and without the need to use many delay towers, MLA can easily achieve the area coverage. At the same time, we can mitigate the noise pollution offsite — few systems can do that.”

MSI mostly adopted the successful formula of previous years, merely changing the subwoofer location for some of the stages.

“This year, every speaker facing the audience was Martin Audio,” continued Mr. Fujii. “Previously, infills or lip fills would be other brands — but not this year!”

In all, the festival welcomed 240,000 visitors over the four days — making it another major success, both for the promoters and Martin Audio’s advanced reinforcement systems.