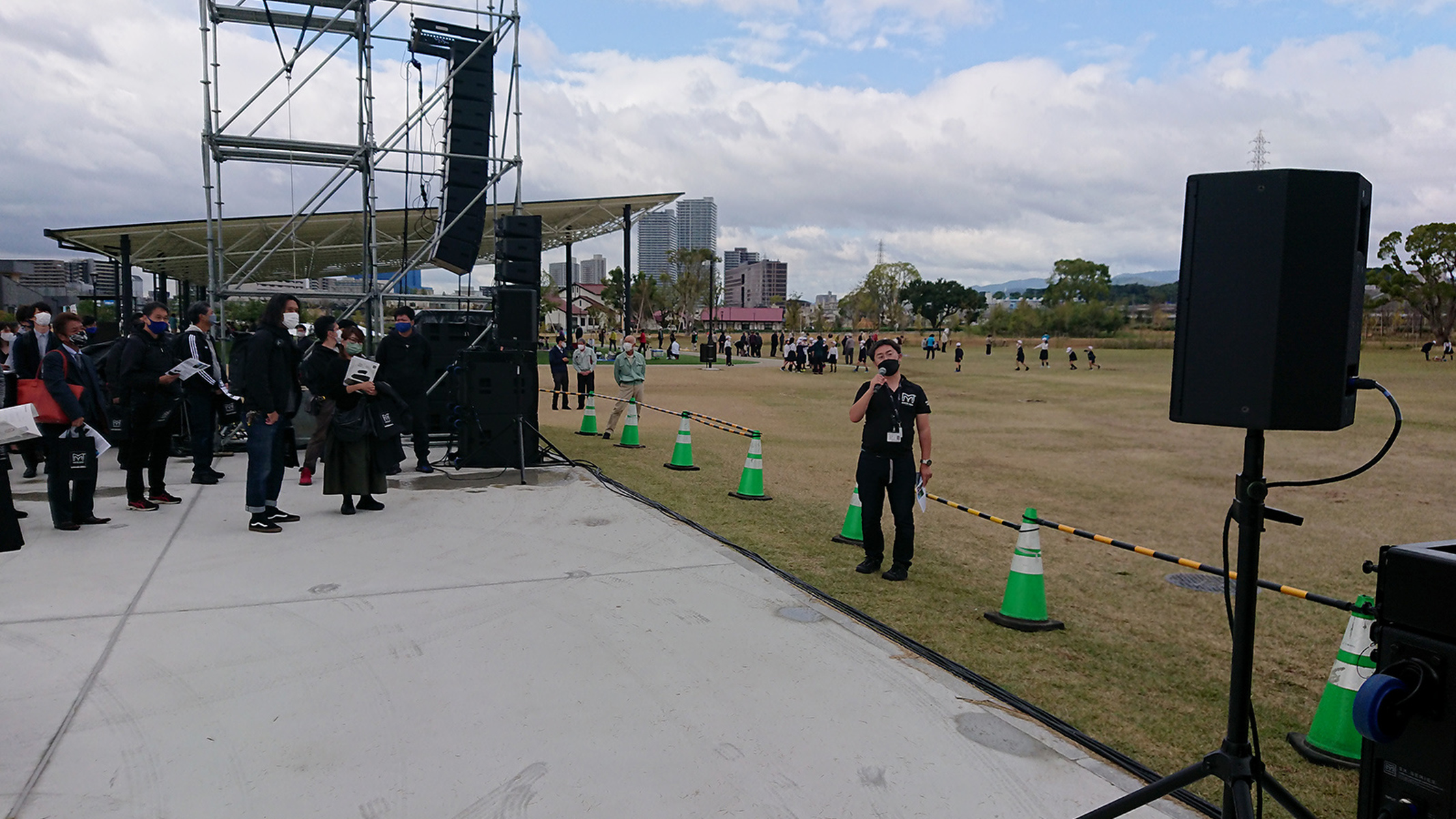 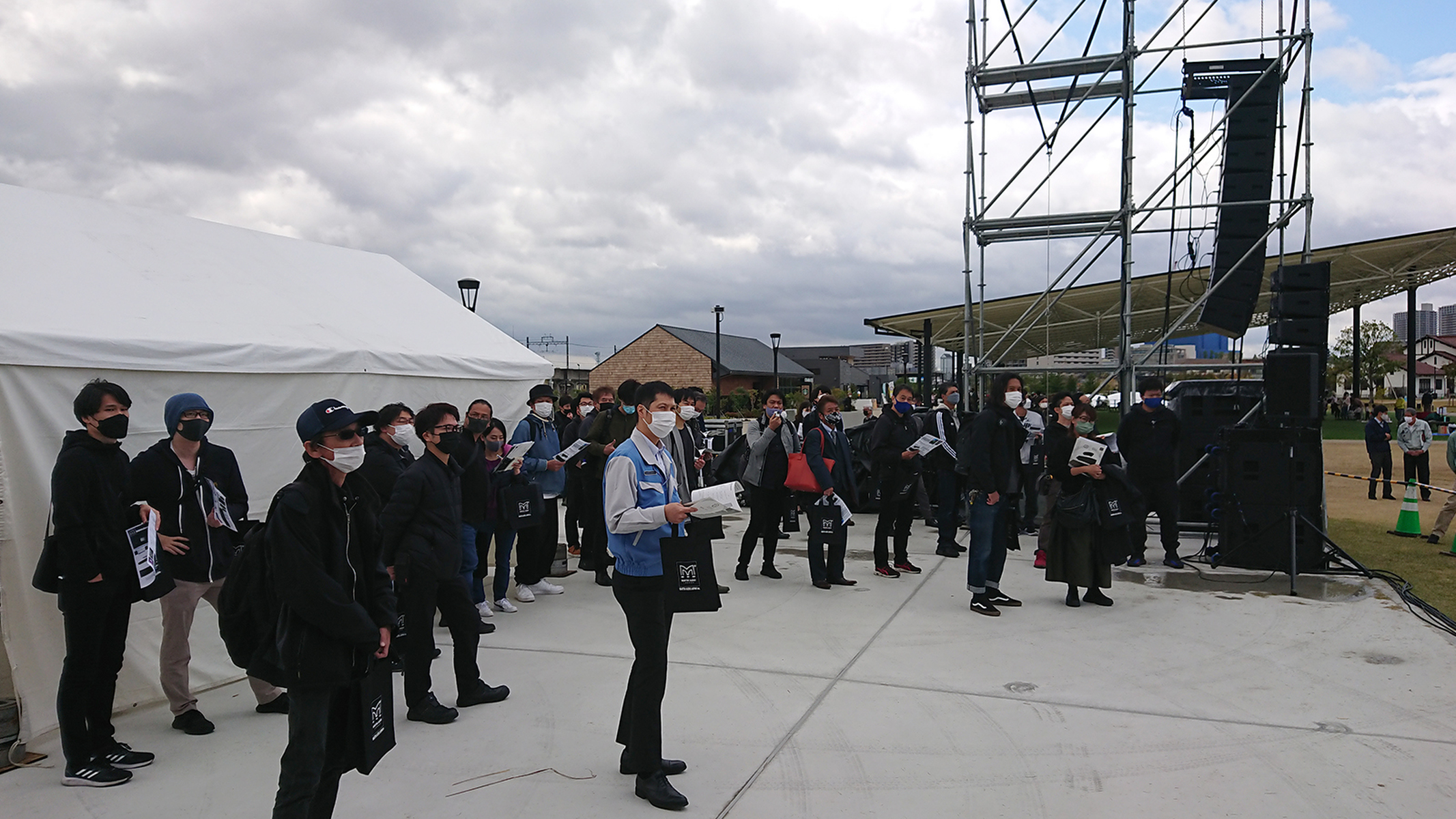 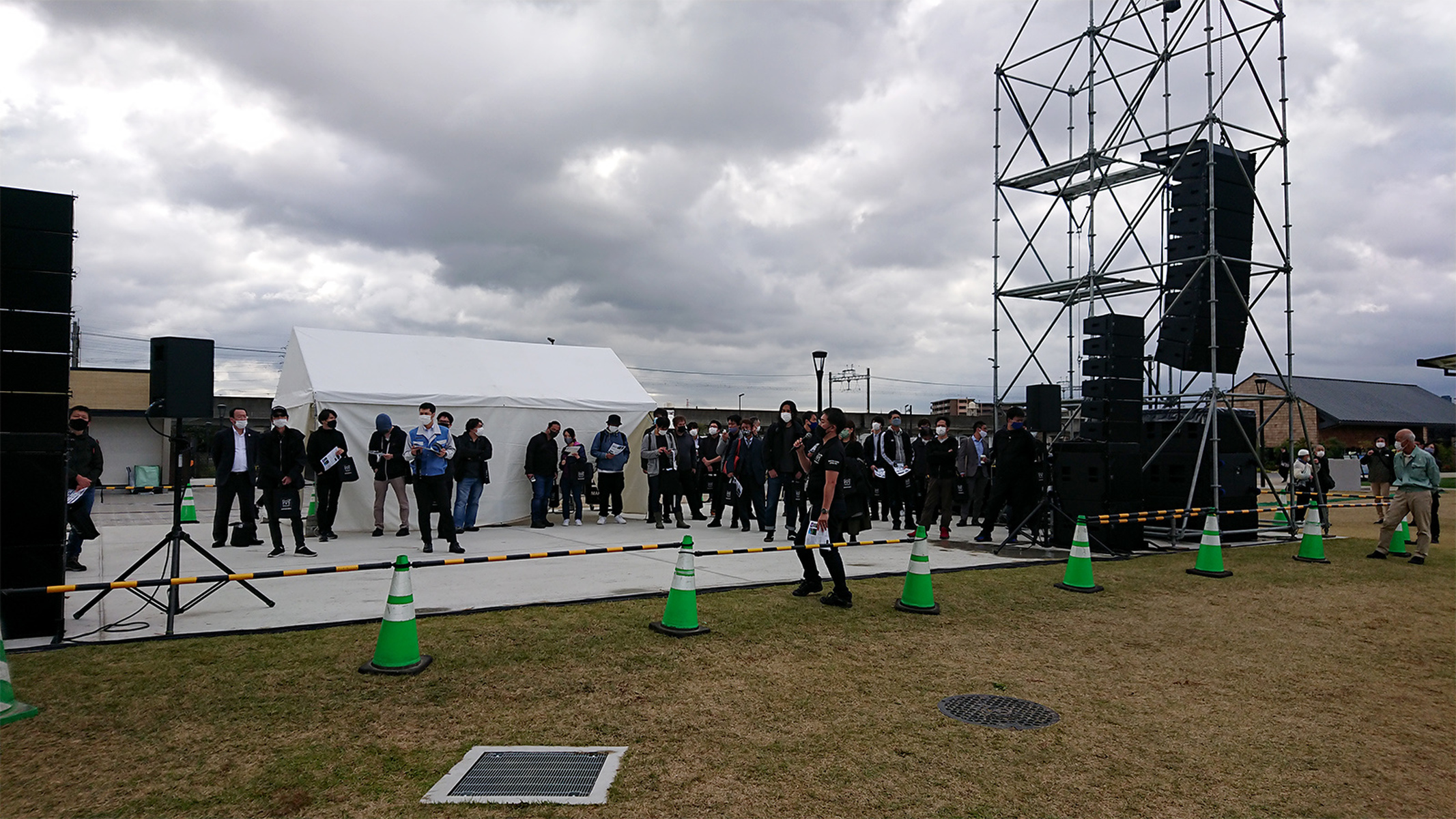 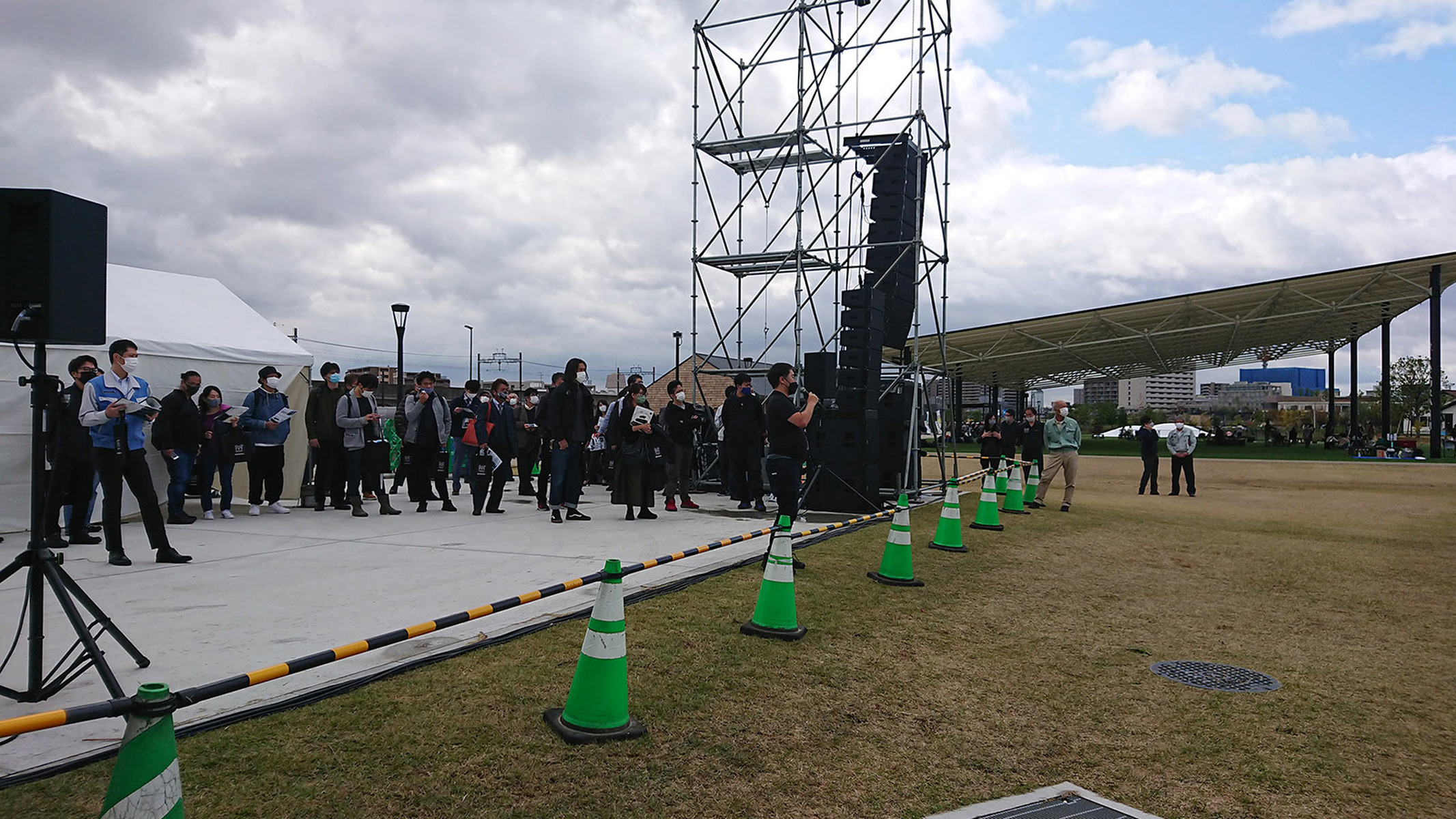 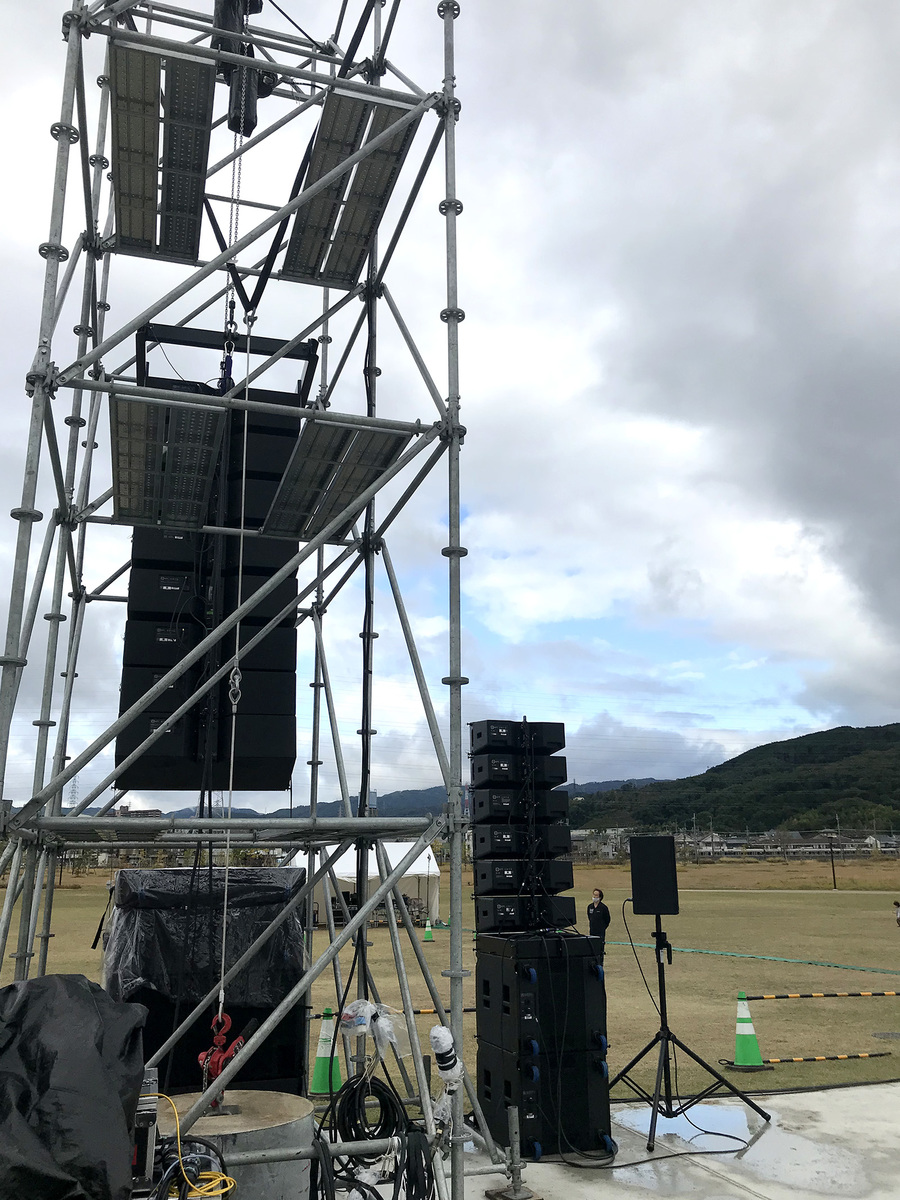 This park was newly opened in 2021, having refurbished the land that was previously used as a university campus. Now the park is open to everyone.

Martin Audio Japan had been unable to hold any demo showcases over the last 18 months due to COVID19 restrictions. Once the pandemic calmed down the company restarted its activity programme—and planned something special.

Director of MAJ, Sam Yamashita, explained the rationale. “Holding the demonstration outside ensured there would be sufficient space for the social distancing as well as fresh air. We had originally wanted to introduce WPL to customers back in 2019, but due to COVID it was postponed.”

In any case, he concluded that showing the capability of WPL to its optimum potential in the previous theatre context may not have been the best solution. “WPL has long throw capabilities that could not be properly evaluated in a theatre. So, I had the idea that by holding the demonstration outdoors, it would solve both social distancing issues and give us the space to evaluate this powerful system to its full potential."

The event was extremely successful with more than 50 people in attendance. Everyone was smiling with satisfaction as they auditioned both the WPS and WPL arrays.

The MAJ crew knew that everybody had been frustrated by the COVID situation and wanted to listen to the music loud. “Having them enjoy the music so much was a pleasure for the MAJ team as well,” acknowledged Yamashita.