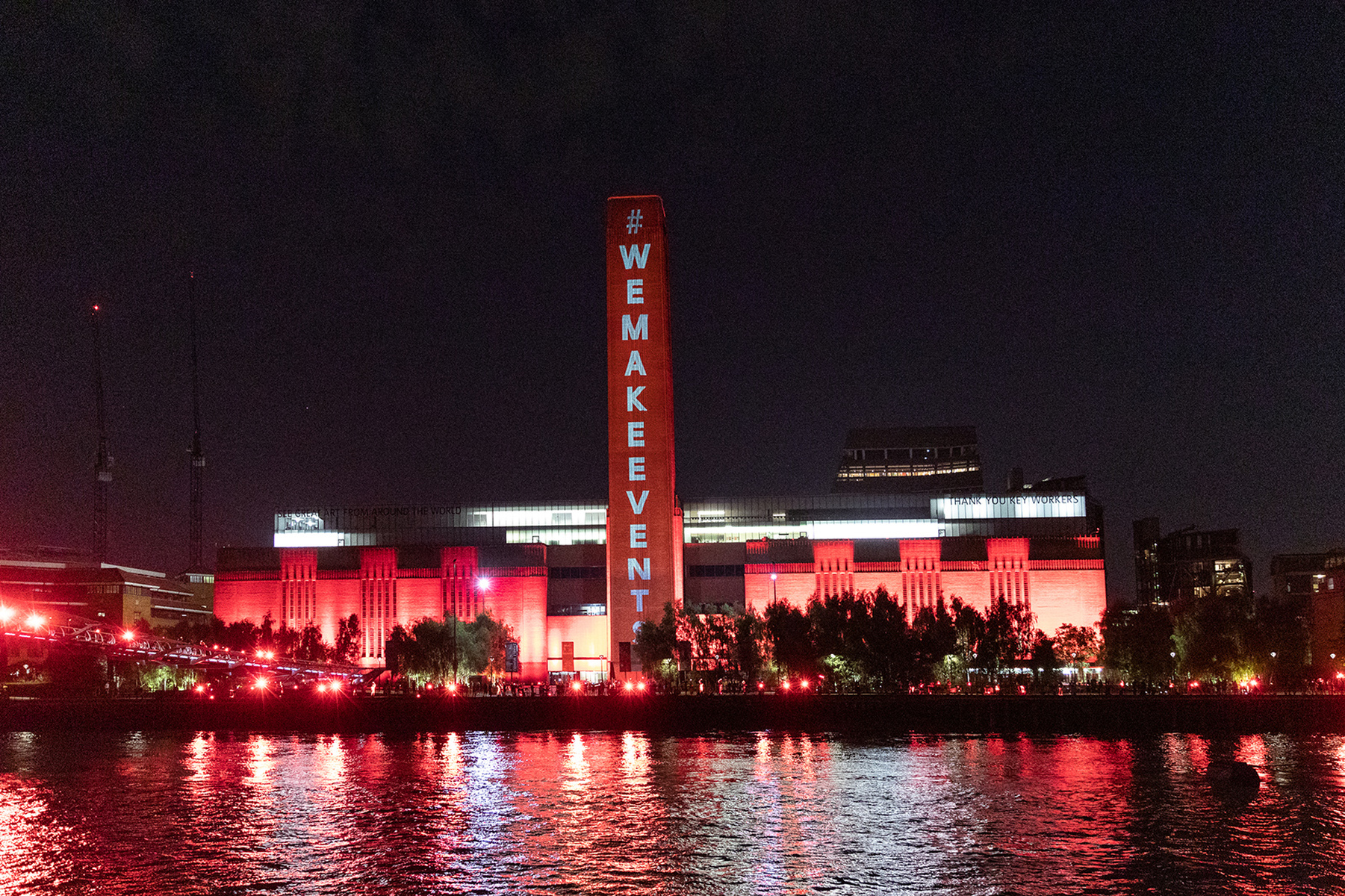 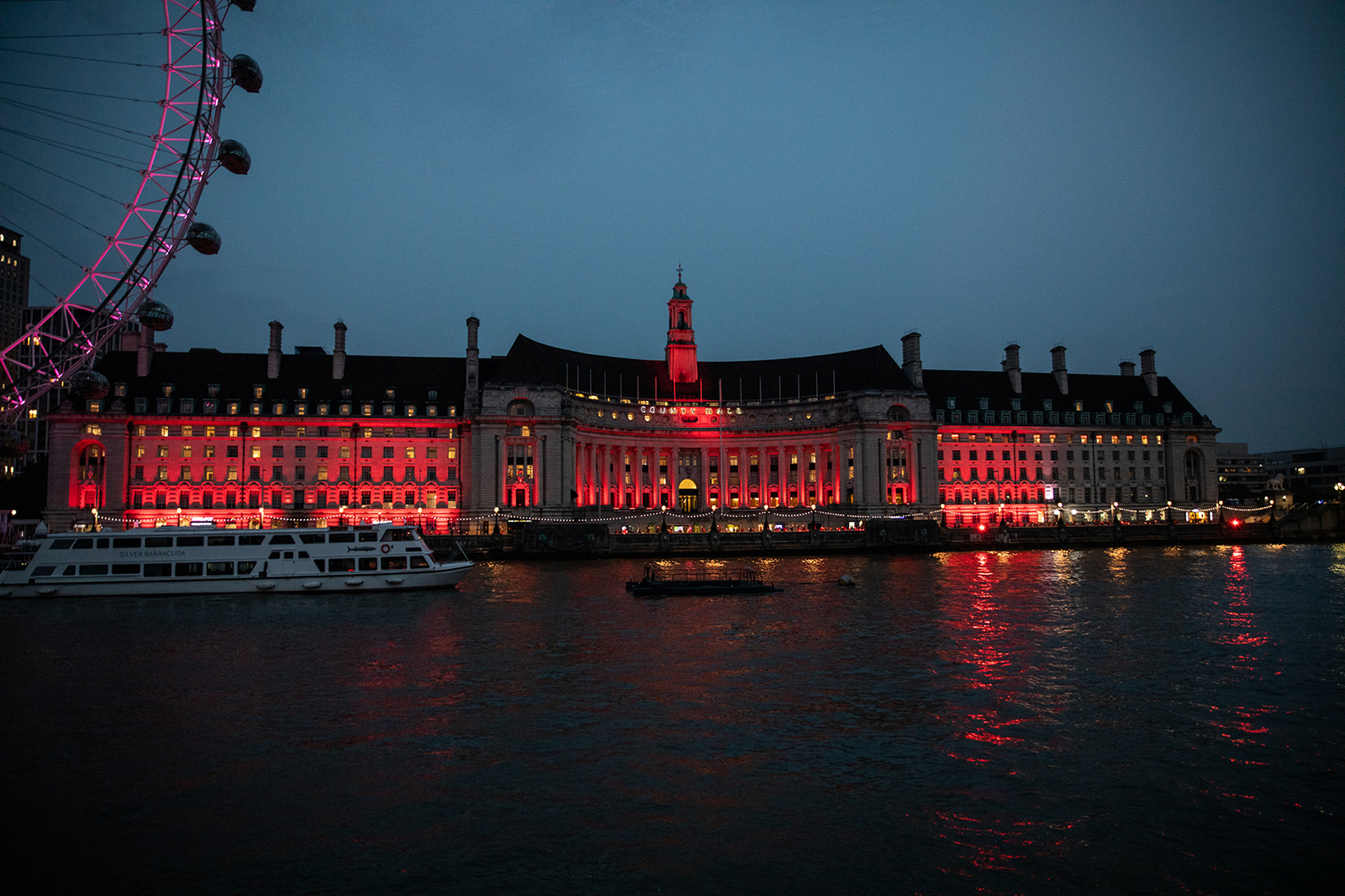 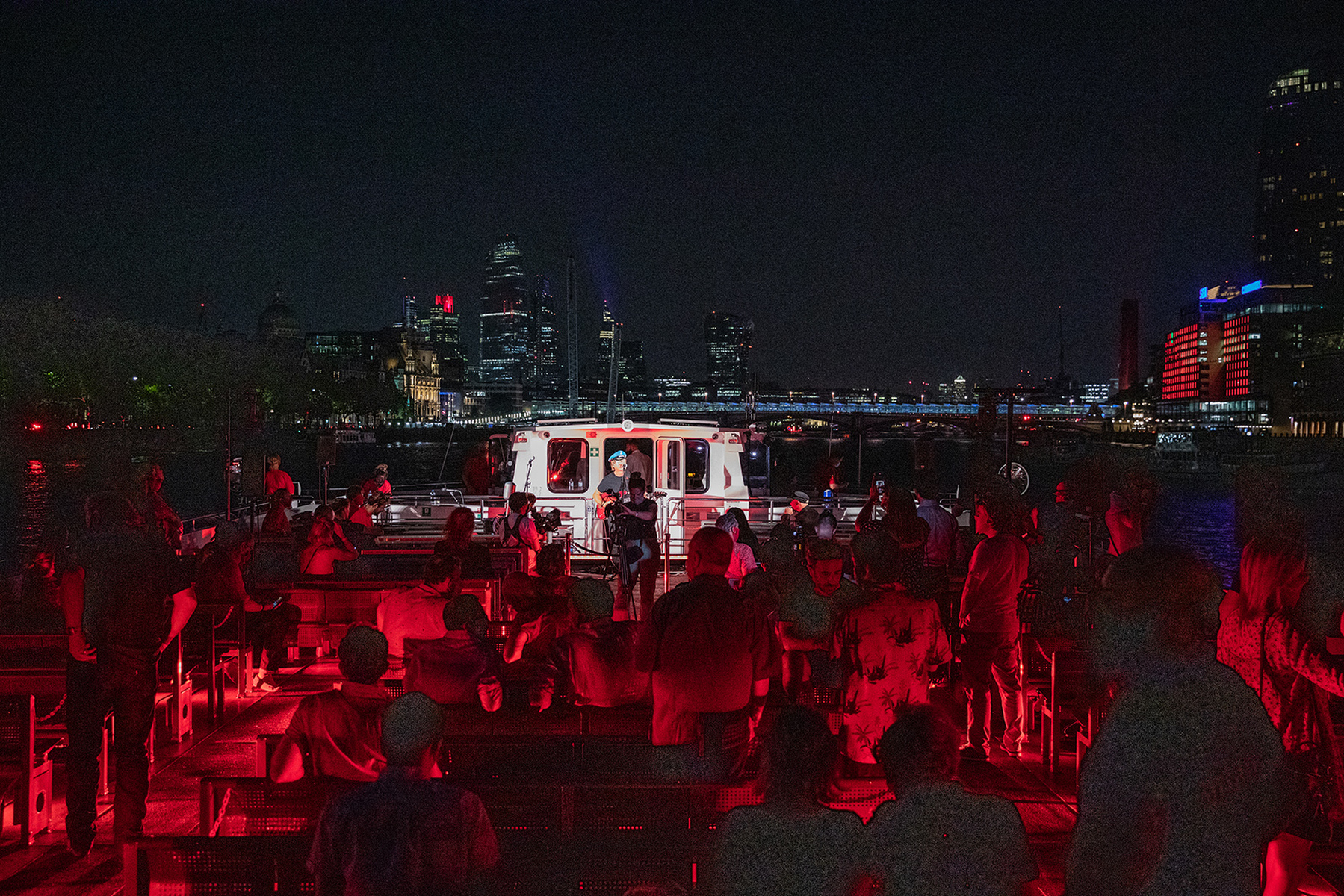 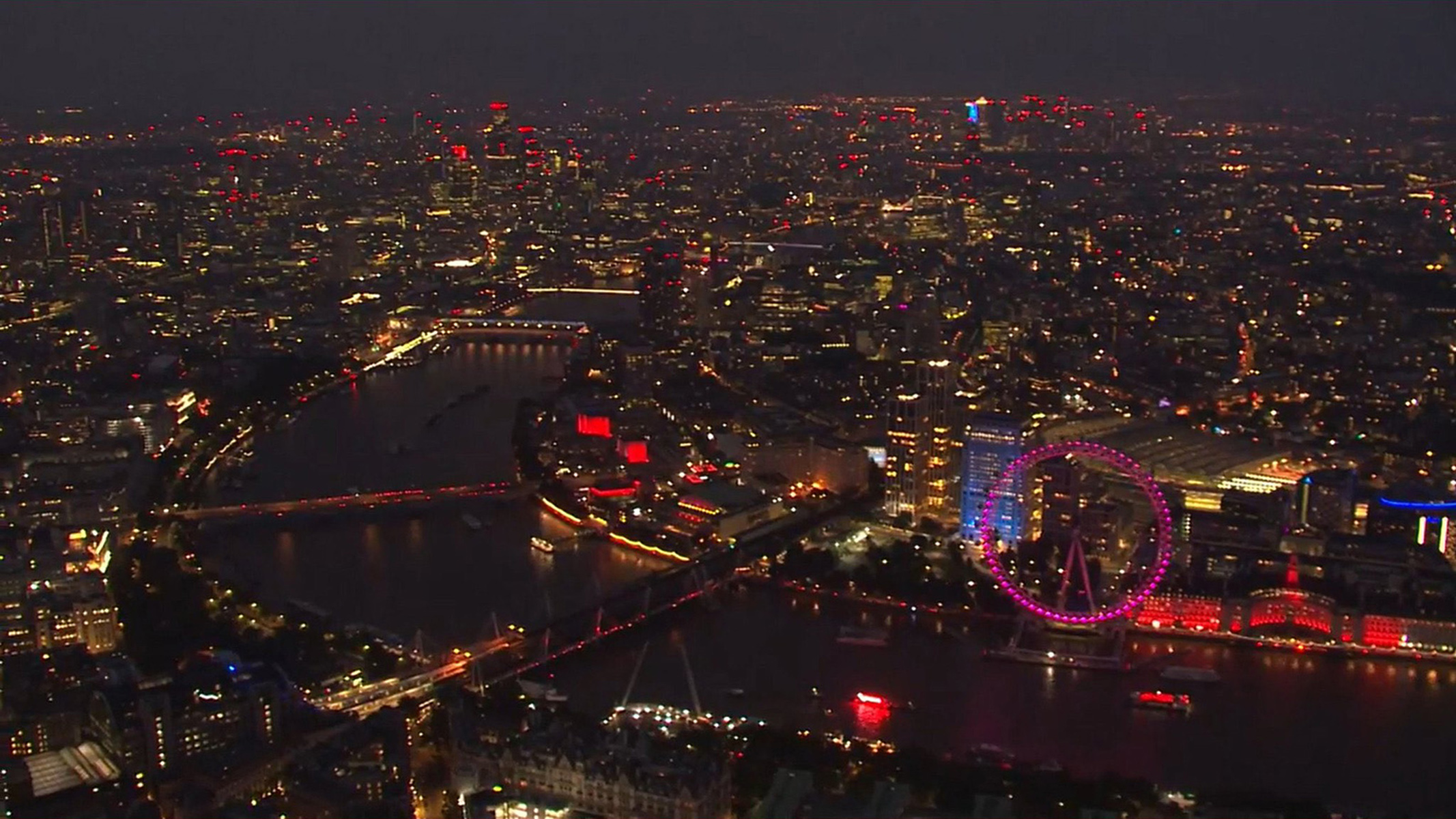 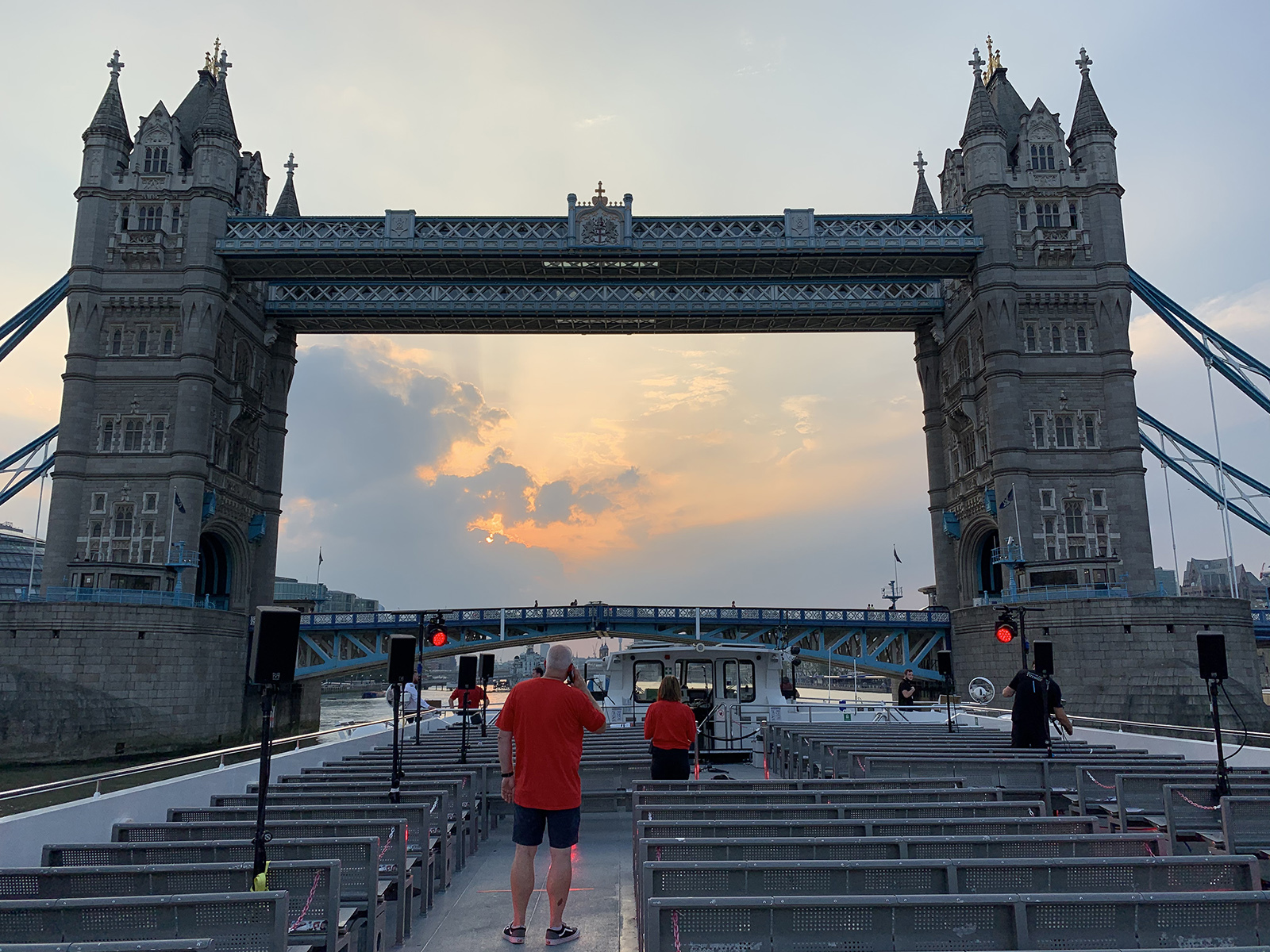 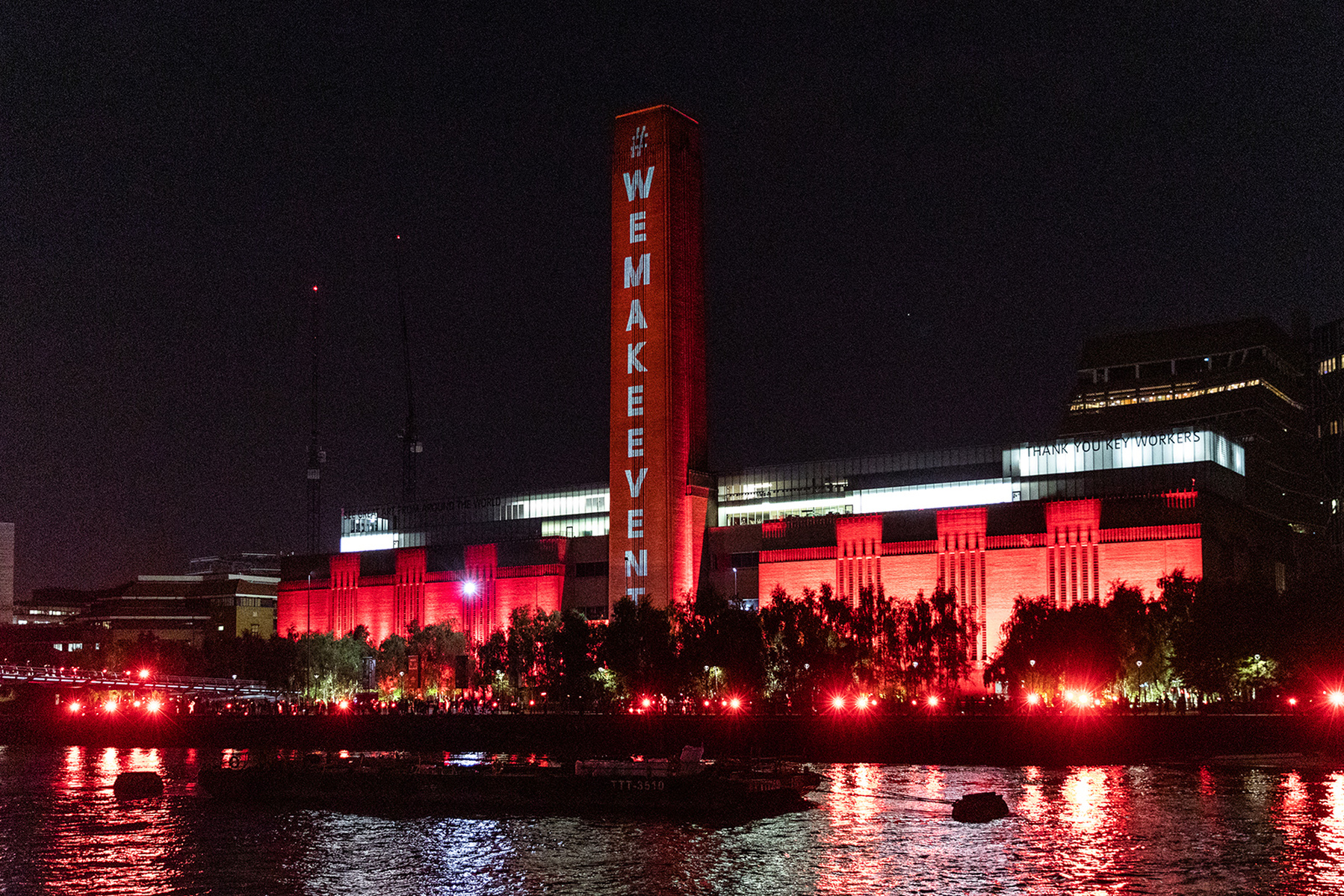 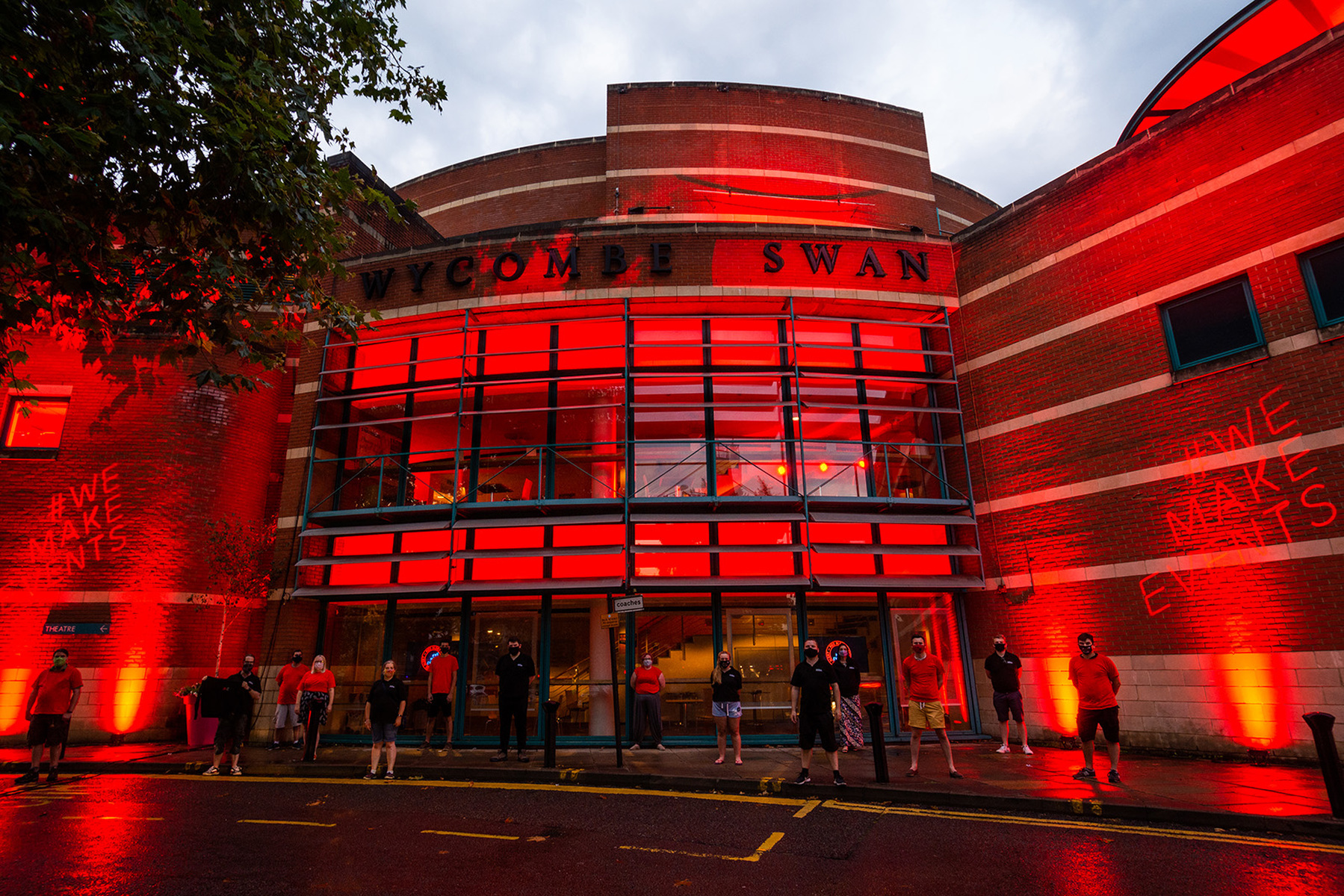 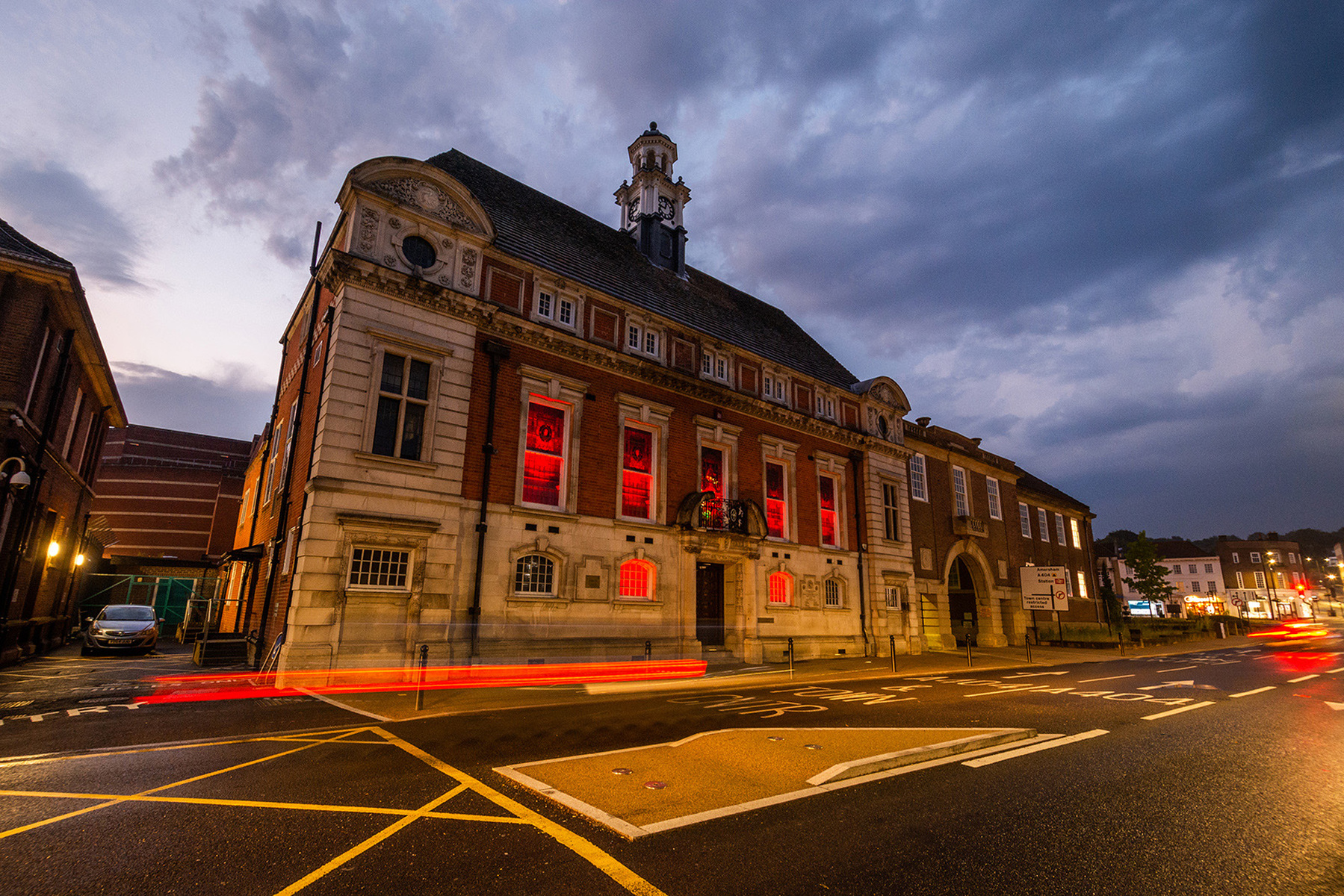 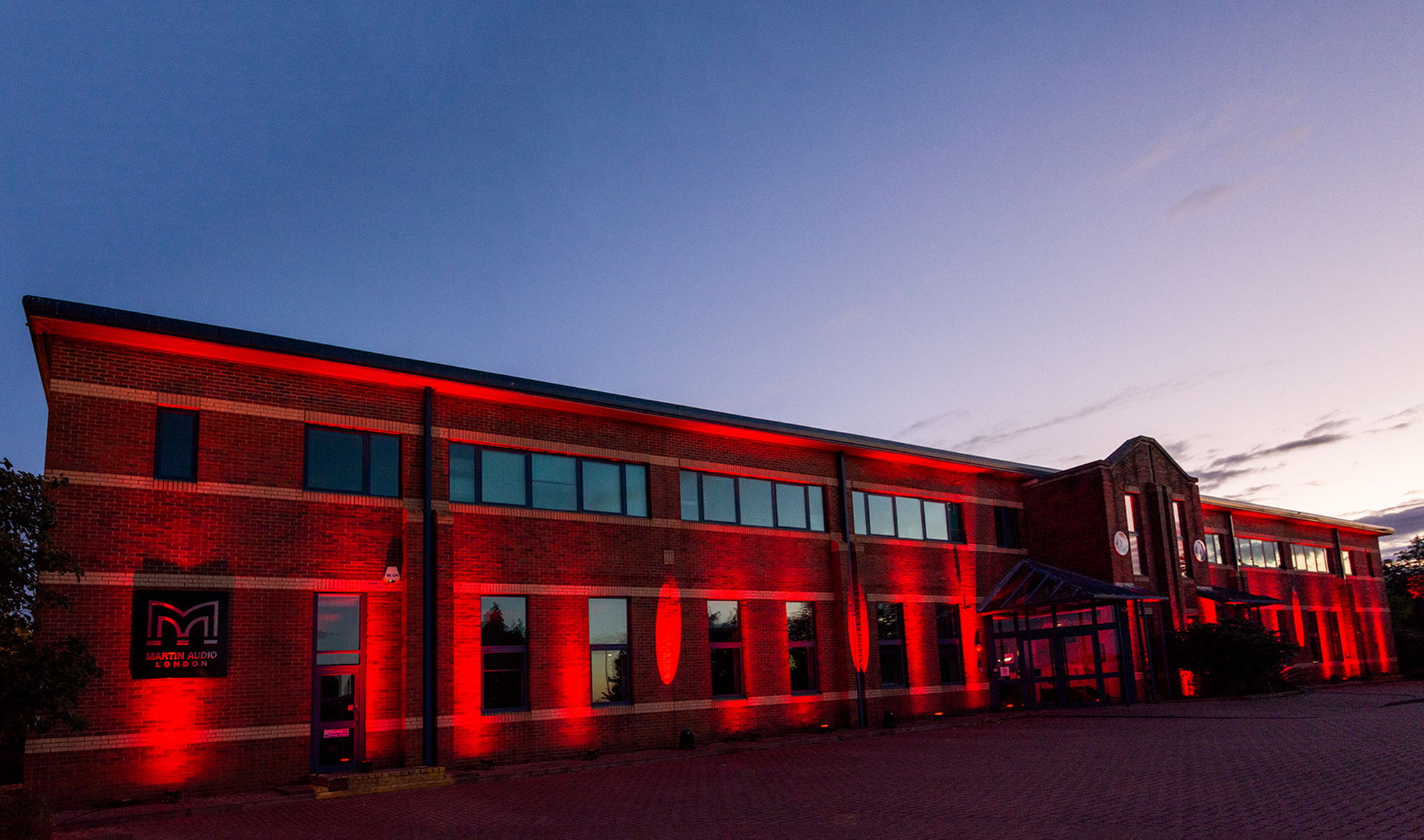 Martin Audio has been supporting the PLASA led #WeMakeEvents campaign which highlights the plight of the UK live events industry and the desperate need for additional Government support to this highly technical and specialised sector. The campaign culminated with a spectacular day of action with up to 5,000 people lining the banks and bridges of the River Thames to raise awareness of the crisis with politicians and the wider public.

The live events industry was the first to be impacted by the global shutdown as a result of the pandemic and will be the last to return to work. It can only exist when large scale gatherings can be held safely, which is simply not possible until sometime next year and even then, the future is uncertain.

Without additional grants, extensions to the furlough scheme and protection for freelancers it is simply inevitable that companies up and down the country will collapse, mass redundancies will ensue and many freelancers will be lost to the industry. The resulting impact will be devastating. It will harm the economy and negatively impact British culture and ultimately lower the country’s leading position in this global industry.

Without further funding from the Government the industry is at risk of collapse and we simply wanted to do everything we could to support their plight.

A day of action was coordinated across the industry on Tuesday 11thAugust and Martin Audio joined other well-known entertainment technology manufacturers in backing the campaign. Alongside fully supporting the industry with social media – its Facebook posts alone reaching 1 million people on the day – Martin Audio helped organise a full TV production and livestream of the activities in London, including a helicopter swoop across the city. These included many of the capital’s major landmarks being lit up in red and people gathering along the banks of the River Thames and bridges, dressed in red T-shirts, wearing red masks and waving their own red lights. Martin Audio also supplied its loudspeakers as the main PA for the boat that took members of the press and industry professionals on a trip along the River Thames past the illuminated landmarks.

Closer to home for Martin Audio, the company also supported the Wycombe Swan Theatre and High Wycombe Town Hall being lit in Emergency Red, alongside its own headquarters.

“Martin Audio has been extremely lucky to continue to operate during Covid-19 with the amazing support of our worldwide sales partners and end users, but most of our friends in the UK live event industry have had zero revenue since this all began,” reflected Martin Audio Managing Director, Dom Harter. “Without further funding from the Government the industry is at risk of collapse and we simply wanted to do everything we could to support their plight.”

To find out how you can get involved with the #WeMakeEvents campaign, visit:www.plasa.org/we-make-events