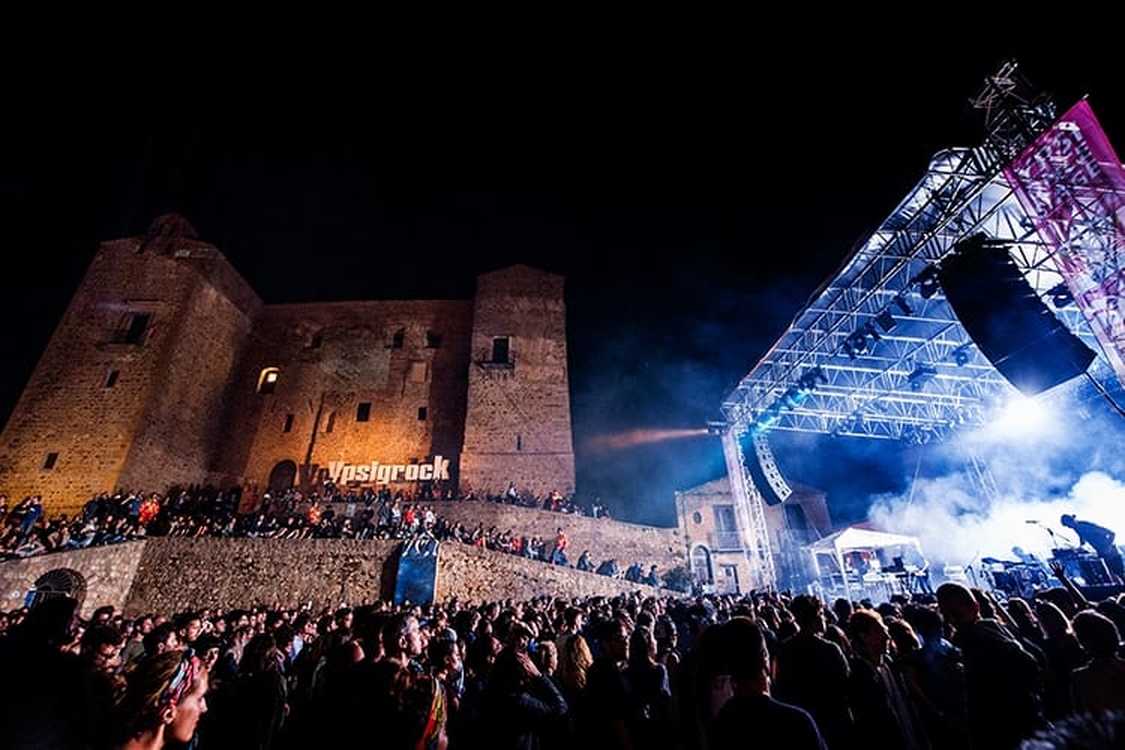 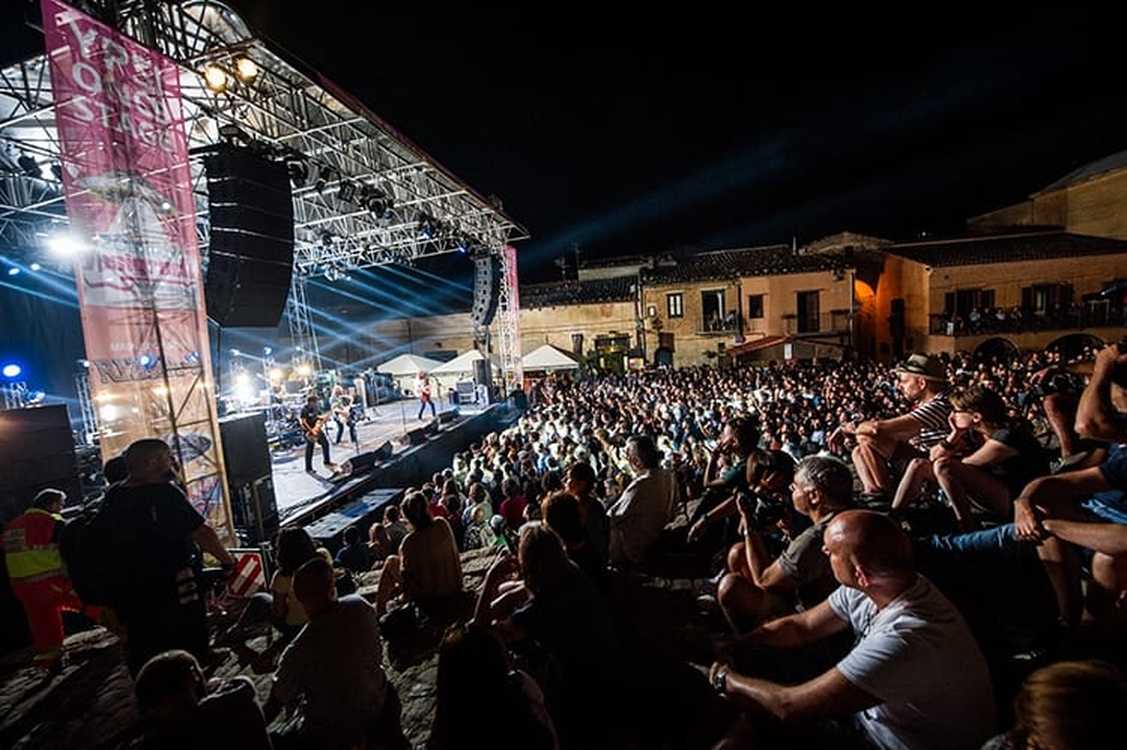 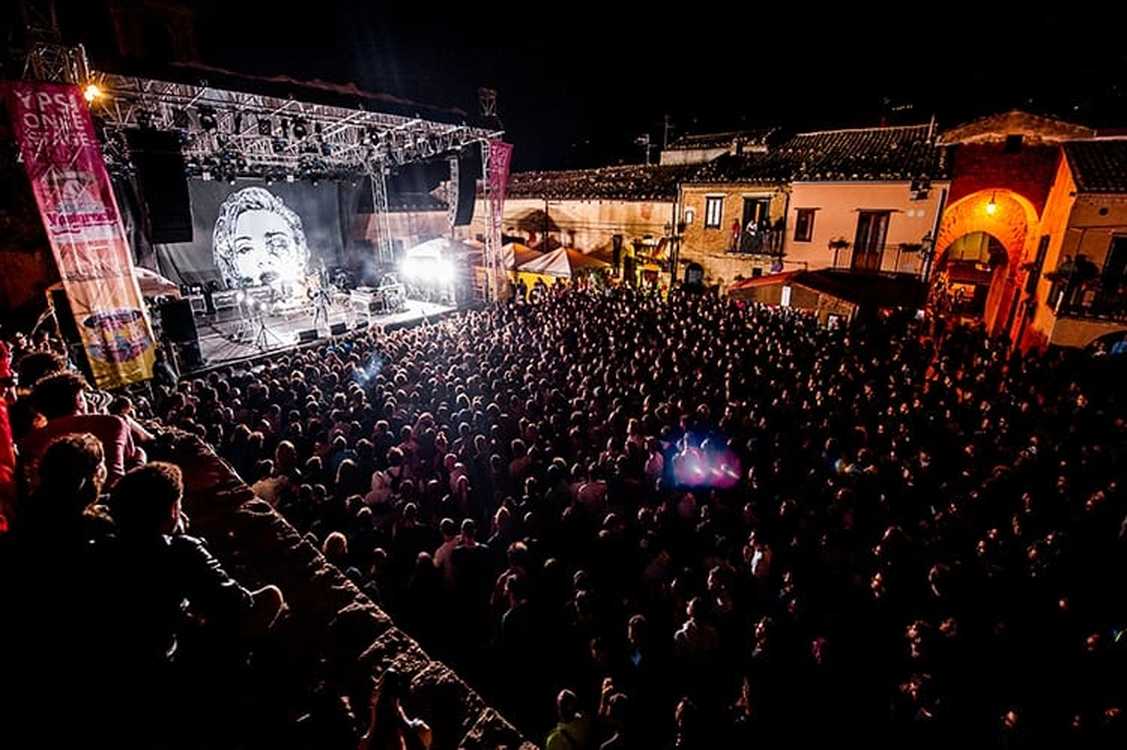 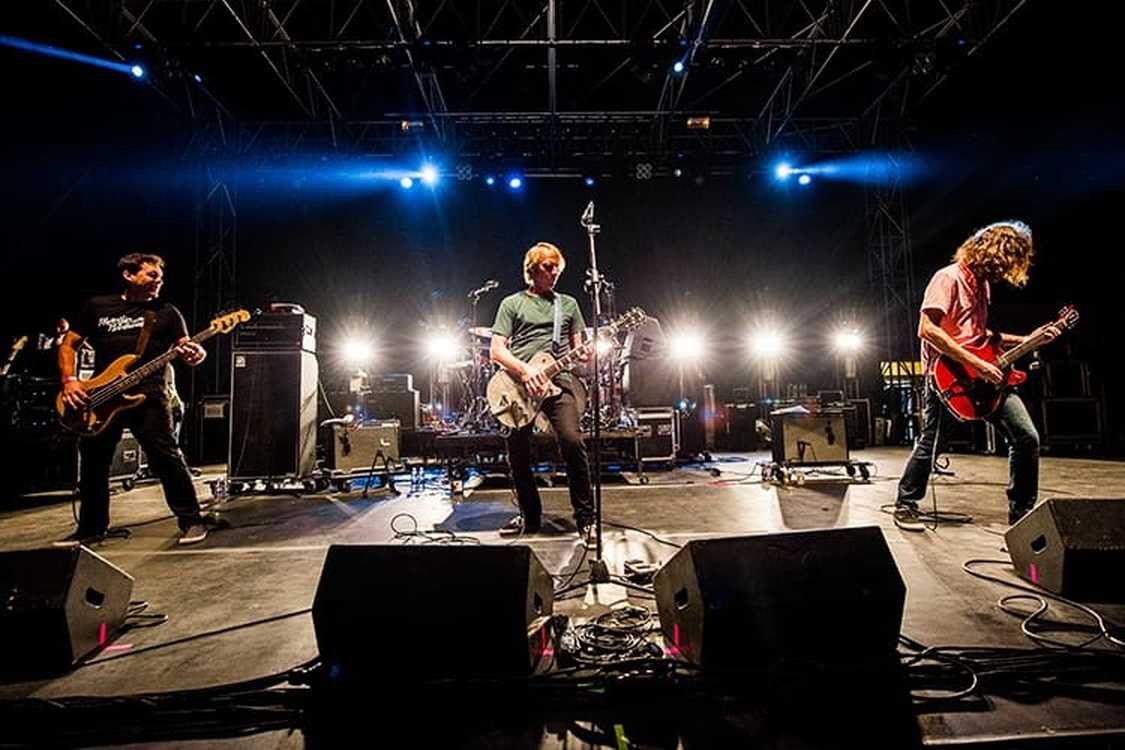 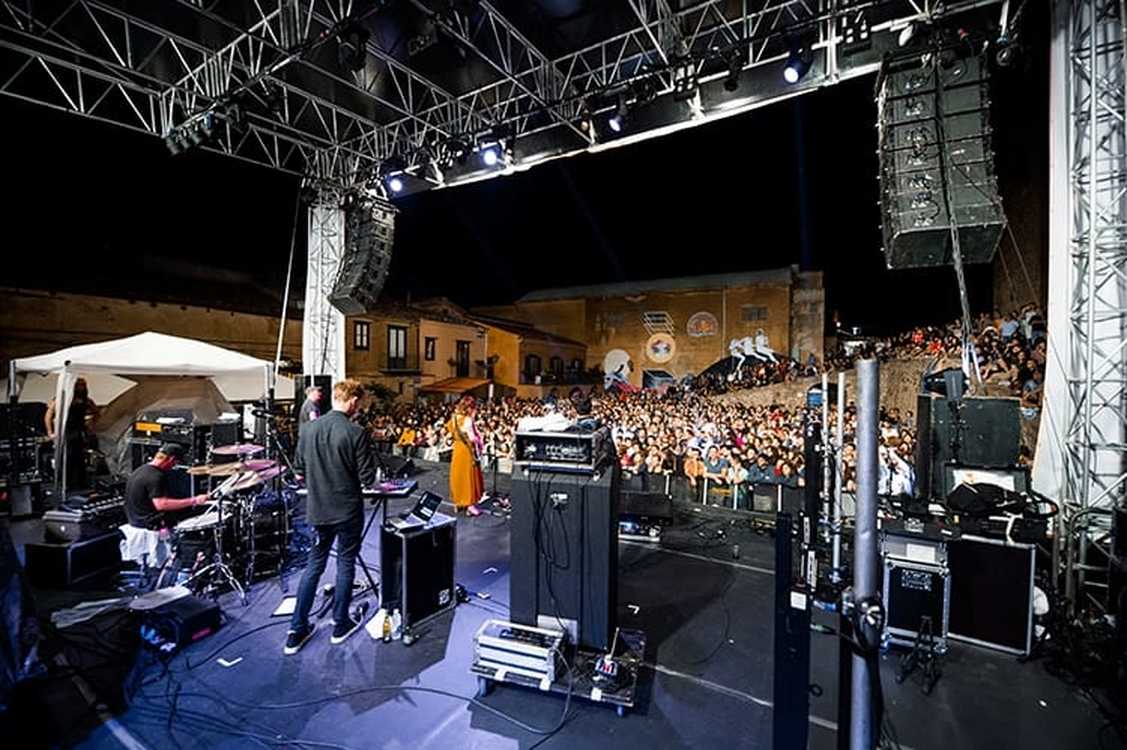 In early August, hundreds of music lovers from all over Europe descended on a small village called Castelbuono (PA) in Sicily - armed with backpack, sleeping bag and tent  for the Ypsigrock Festival.

The line-up this year was extremely impressive, and bands such as The Savages, Luh, Crystal Castles, Mudhoney, Vaccines and Minor Victories joined the event.

But the added value to the festival is the space reserved for rising bands, and given the opportunity to play on the main stage through a premium Martin Audio line array were Niagara, Animal Collective, Liars and more.

Up onstage 18 of the company's classic LE400 floor wedges were made available for artist monitoring, along with eight LE12J, while a further six Martin Audio H3 and four S218 subs were also deployed.

Moonlight Service is now one of the most important companies in Southern Italy, managing national and international festivals, (such as Ypsigrock, the most famous italian indie rock festival). They also provided all the lighting.

'We have been using Martin Audio since 2006 and we managed this event for the fifth consecutive year,' explained Riccardo Nicoloso, owner of Moonlight Service. 'This year, again, we can say that the audio performance was excellent and we received a lot of praise from the headline bands. These congratulations meant a lot to us, due to the fact that the festival took place in a very challenging location, making organisation of the logistics difficult.'