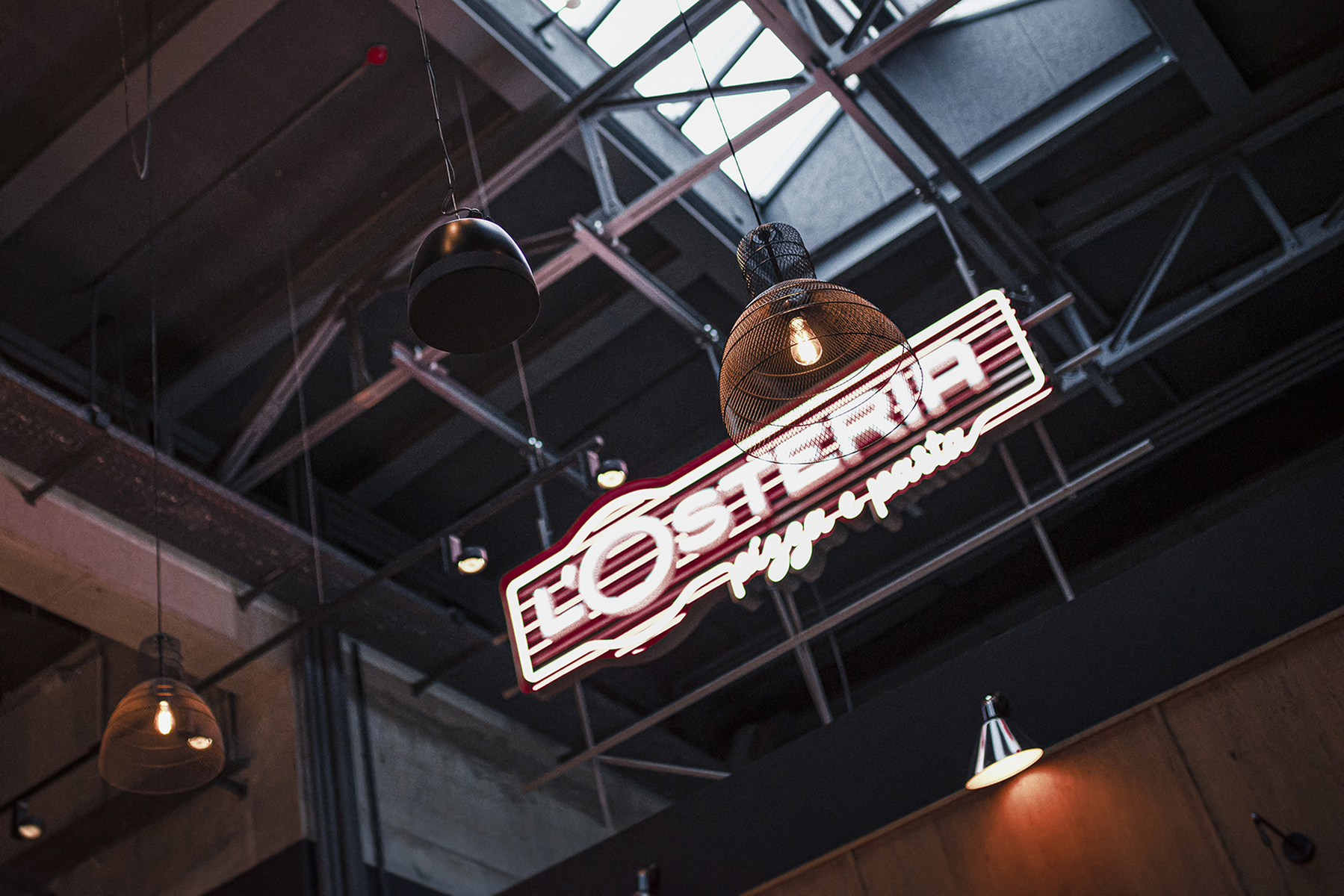 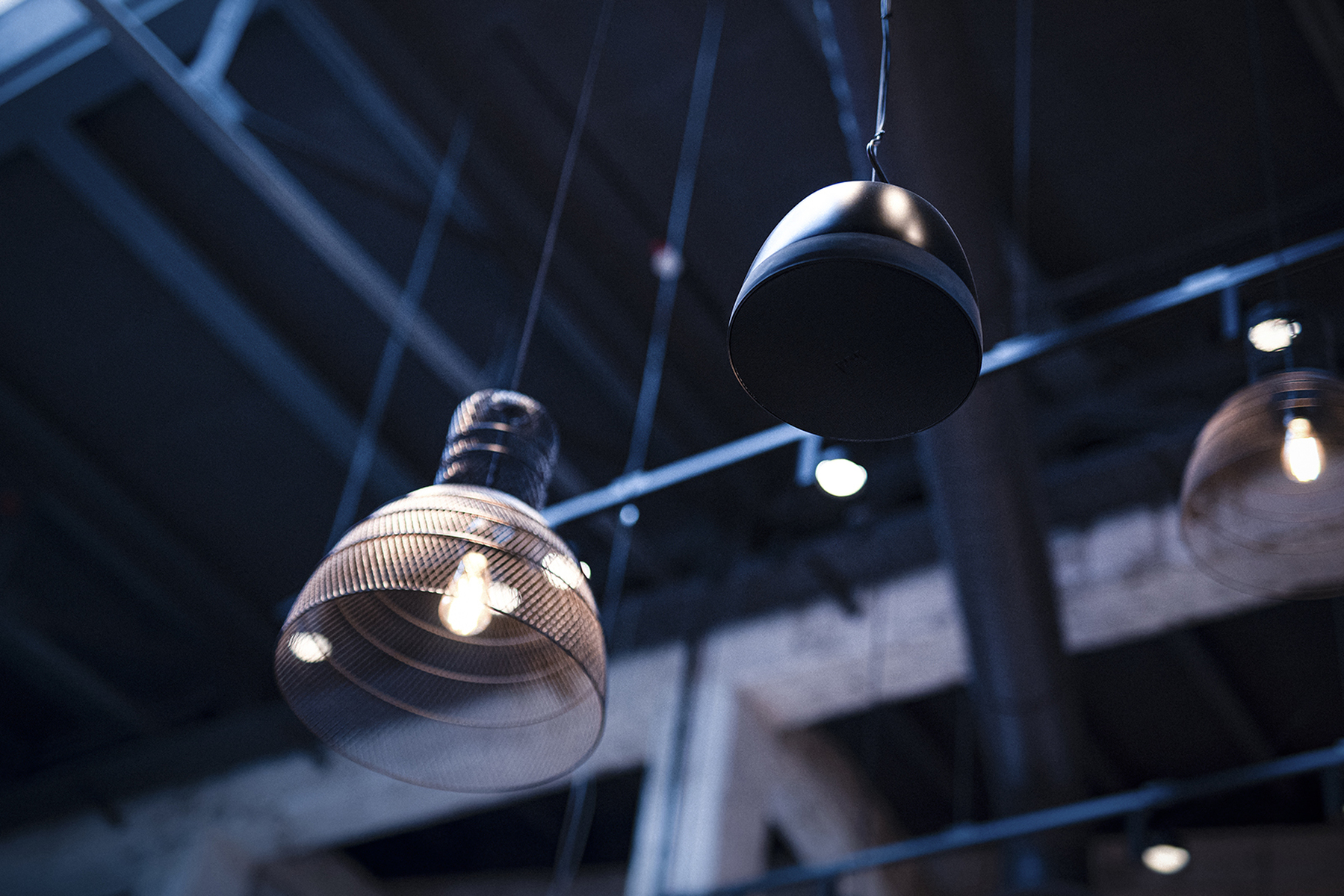 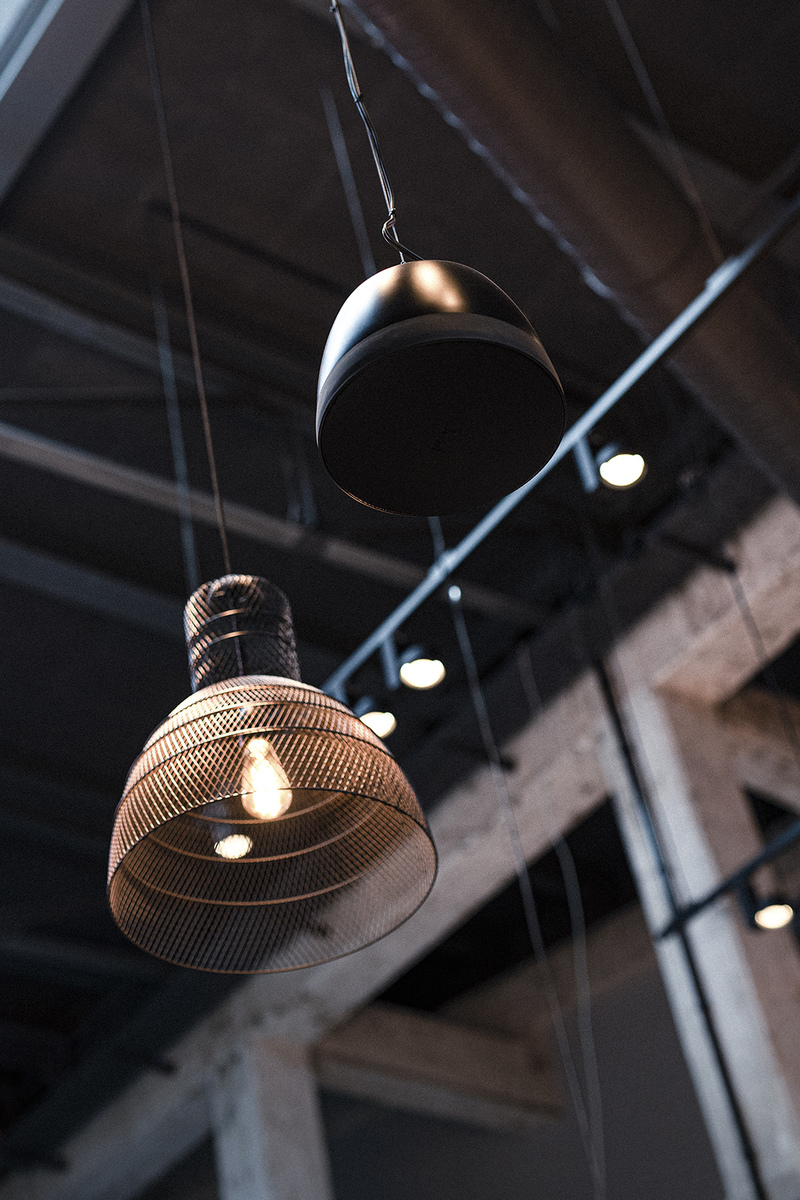 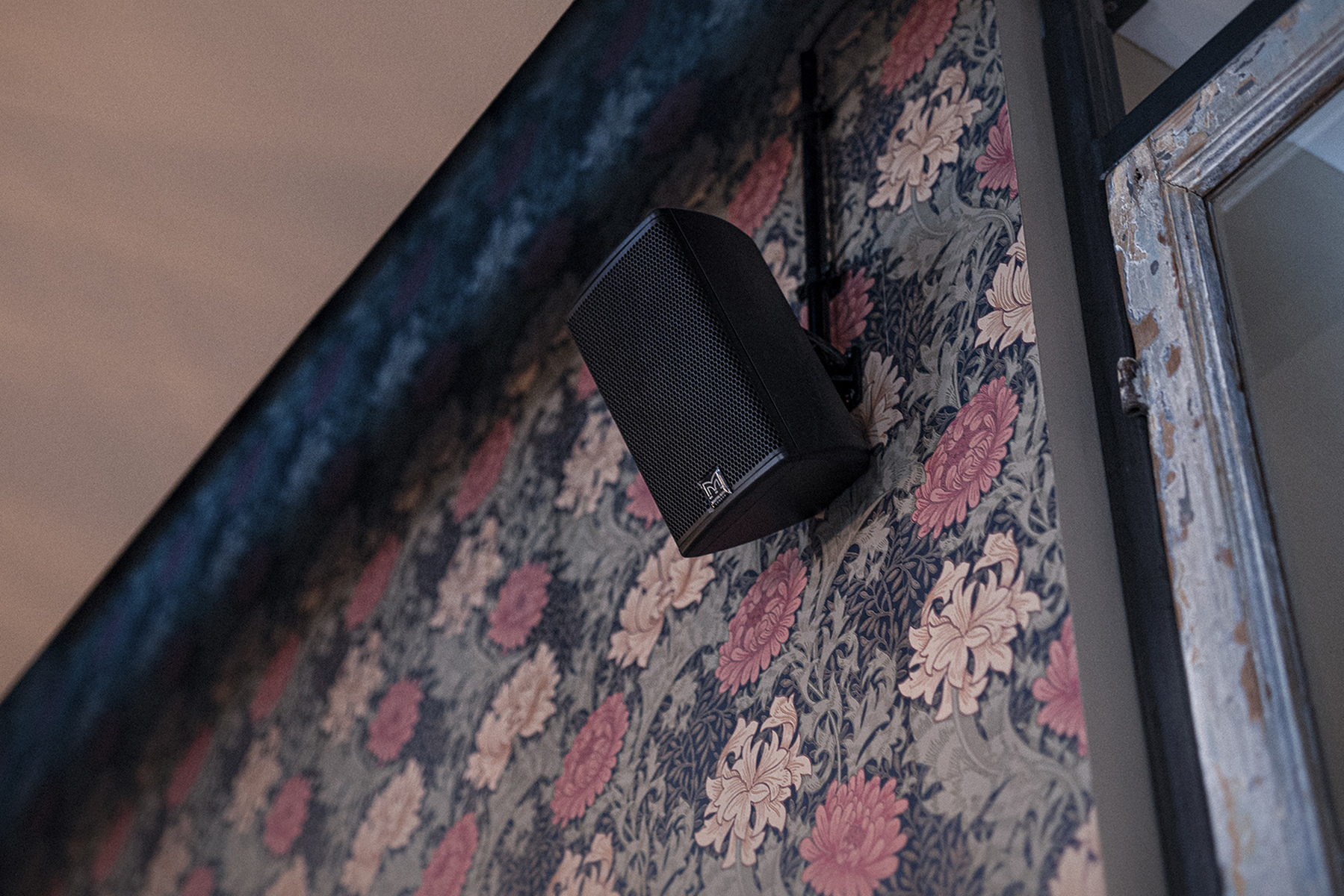 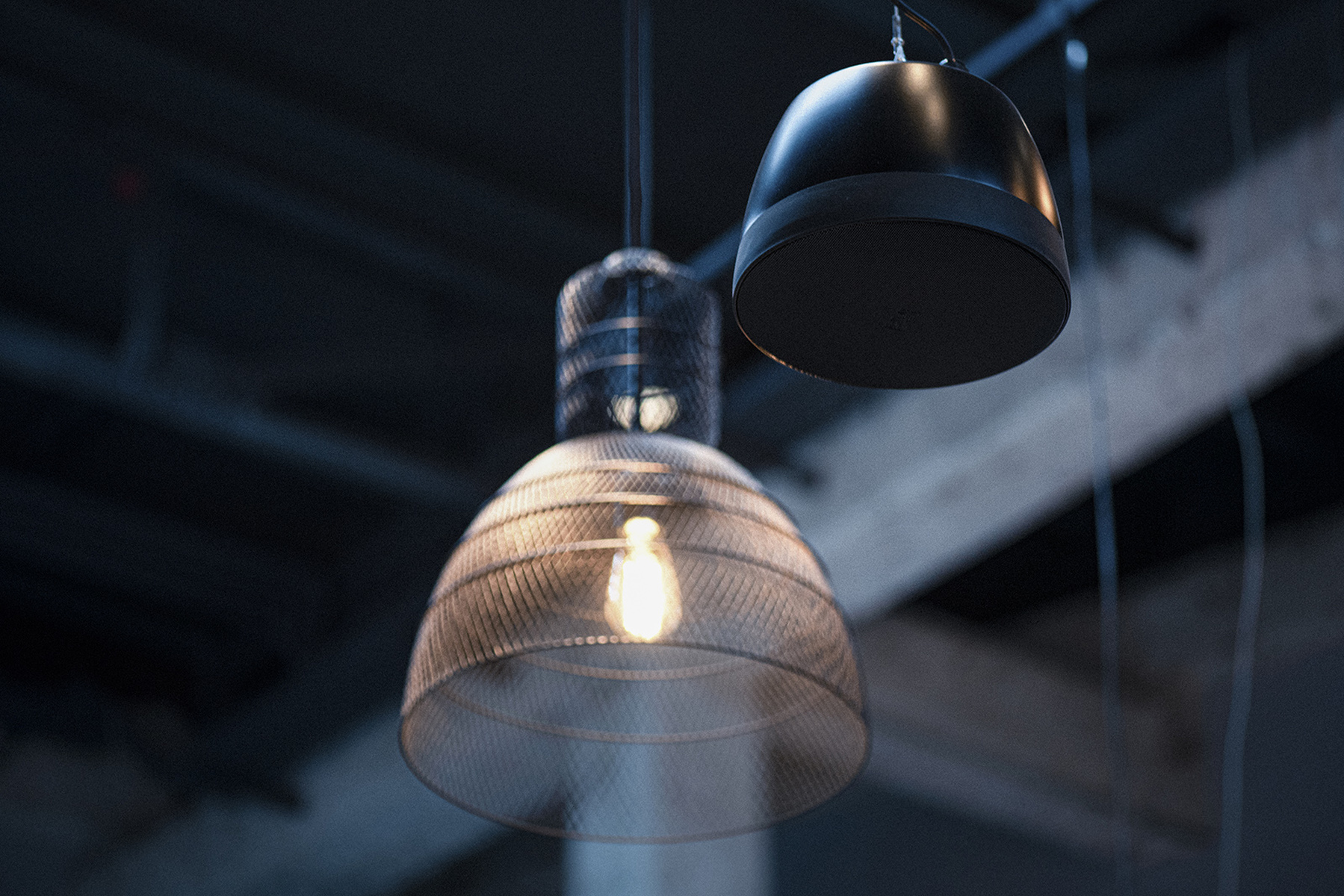 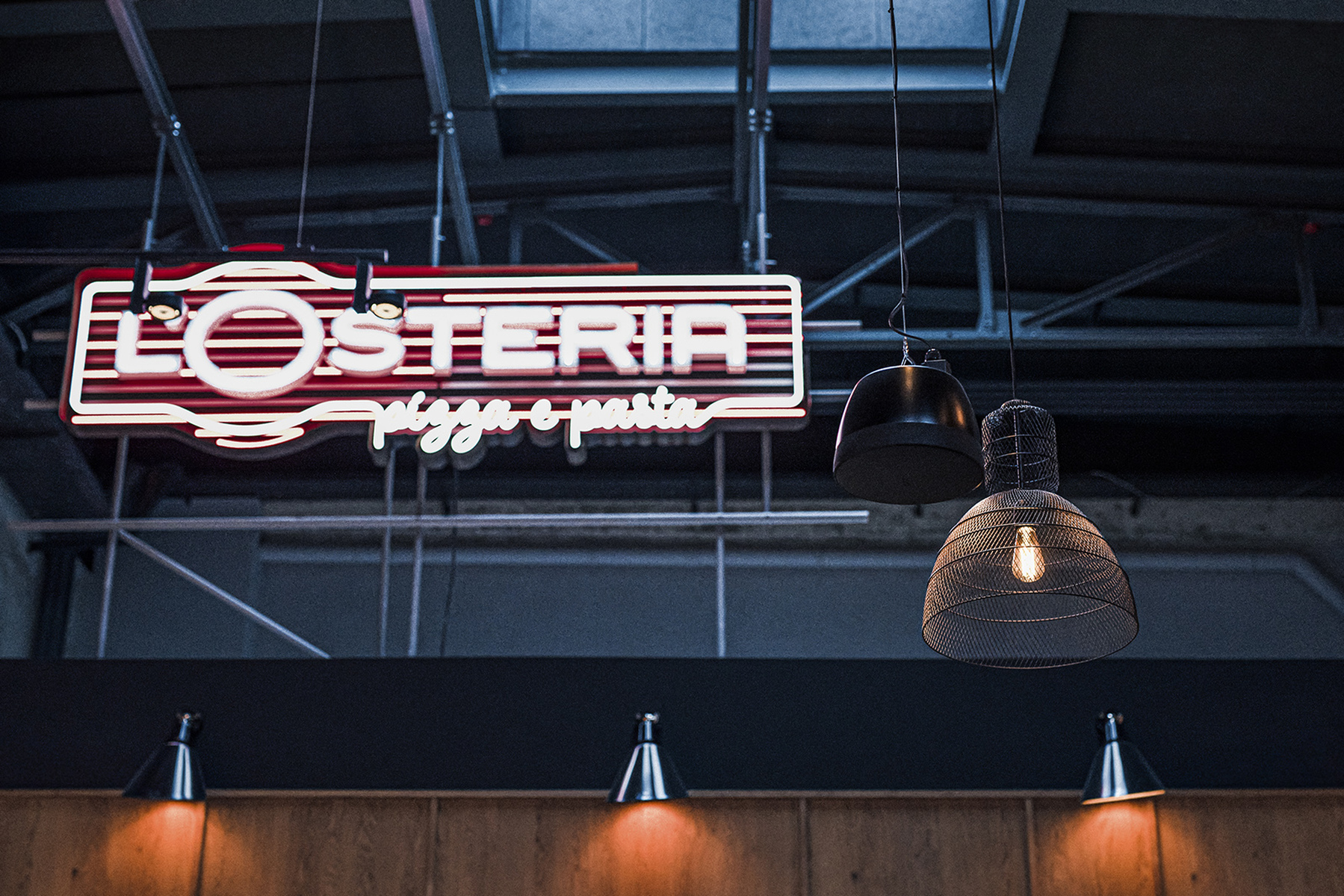 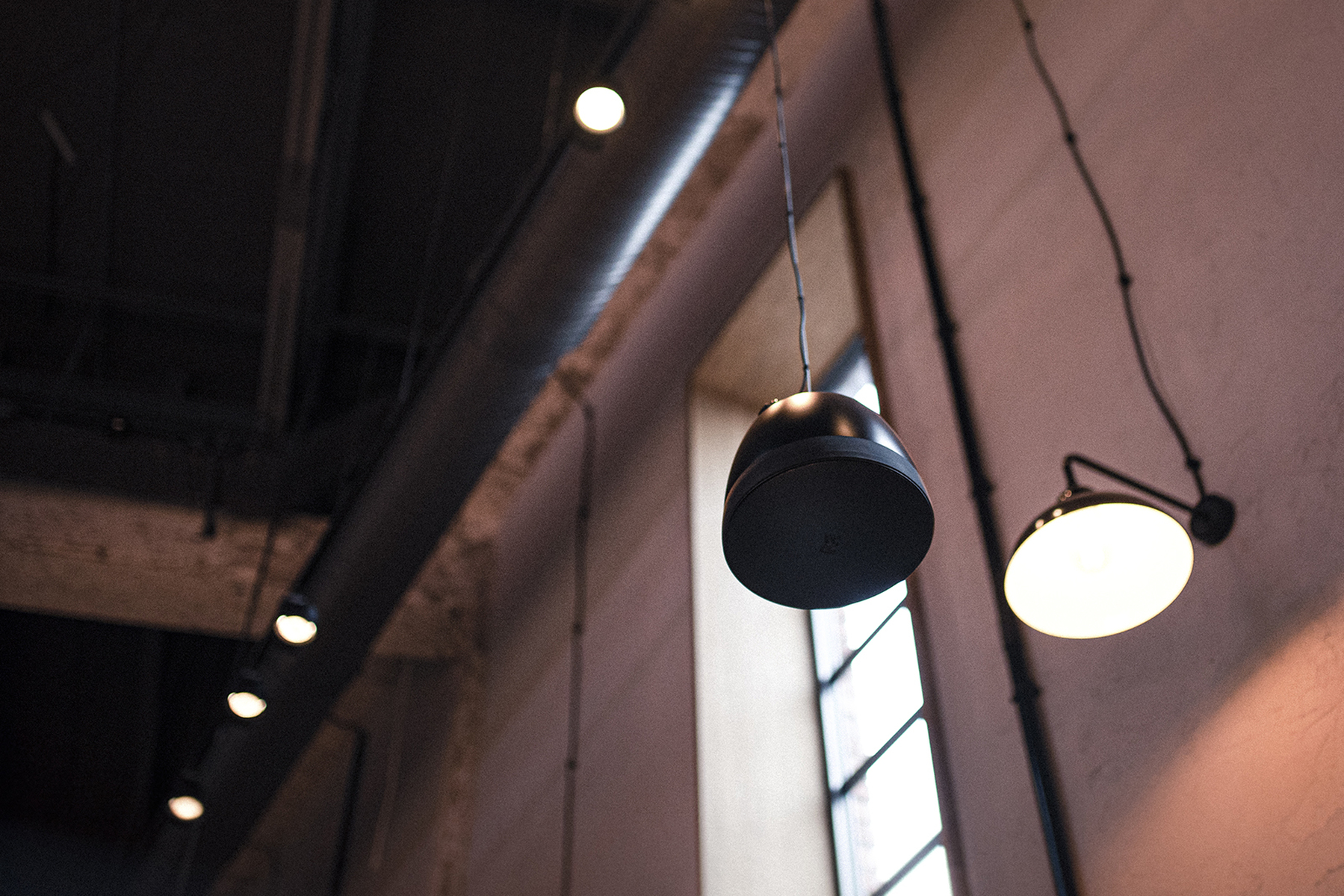 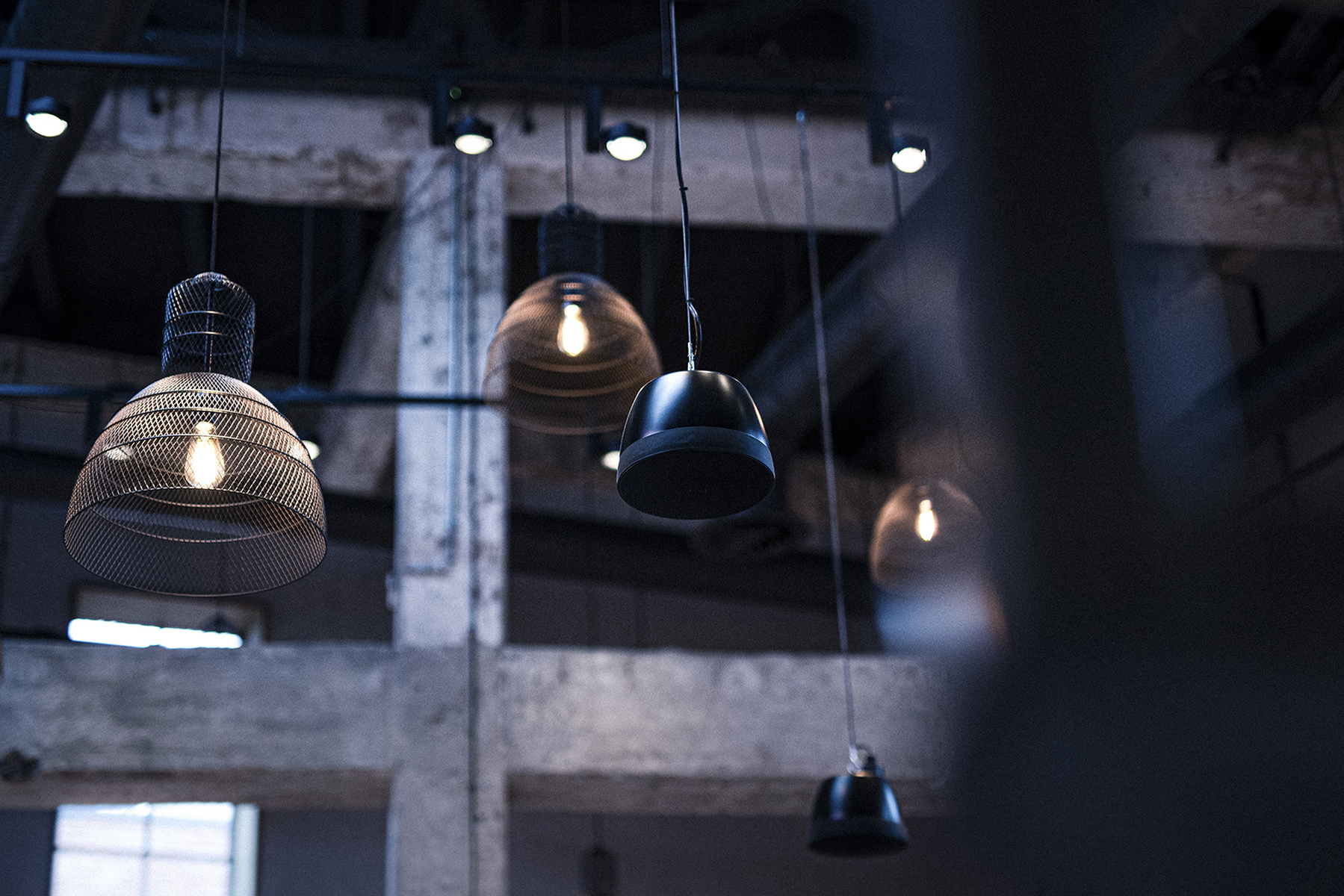 L'Osteria is a branded gastronomy company founded in 1999 with over 130 locations in eight European countries. The operation is based on a three-pillar principle: company-owned restaurants managed by FR L'Osteria SE; joint ventures; and franchise restaurants. What guests can look forward to in every L'Osteria is friendly service, plenty of hospitality, the classics of Italian cuisine based around the core products of pizza and pasta, and an appealing, modern ambience.

According to their own statement, it is "a bit loud [and] lively” in the restaurants, which places high demands on the individual sound systems.

Audio installation company i:TECS from Dessau-Rosslau specialises in the gastronomy sector and undertakes all planning and design, based around high quality sound.

At L’Osteria they looked no further than the Martin Audio portfolio, distributed in Germany by Audio-Technica. "We were given the impression right from the start that special focus needed to be placed on premium quality sound," says Thomas Neumann of i:TECS. "Great value is placed on the standard of restaurant design, and exceptional reproduction of the background music must also fit into that concept.” Each restaurant has access to a database with several hundred albums, which are are sorted according to time of day or season. "It was to meet this requirement that we decided on Martin Audio," explains Neumann.

The decision was made in favour of the A40 and A55 wall speakers, as well as the ACS 40TS and 55TS in-ceiling speakers from Martin Audio's ADORN series, which performed more favourably when compared with other speakers. In addition to the wall and ceiling speakers, the ACP-55T pendant speakers, which were released at the end of 2020, are also used in specific restaurants.

The new restaurant in Metzingen, with its special structural challenges, is the first location in which almost exclusively pendant speakers have been installed. "L'Osteria Metzingen is located in an old industrial building where we were not allowed to attach anything to the ceiling beams and wall surface,” says Neumann, outlining the set-up. "In order to provide even dispersion in the central area of the restaurant without having to drive the outer area too loudly, we decided on the ACP-55T. We were able to use the existing lighting tracks and distribute the pendant speakers discreetly and evenly throughout the restaurant. In this way, we ensured homogeneous sound coverage of the entire room."

According to Neumann, the speakers sound perfectly balanced, with an even presence in all the areas and plenty of headroom. "In many restaurants we have laid additional cables so that bass speakers can also be retrofitted, for instance, when the system is upgraded," he continues. "For example, the restaurant in Munich-Pasing already has a Martin Audio SX110 bass speaker integrated."

Thomas Neumann describes the collaboration with Audio-Technica as having been “uncomplicated and smooth”. He explains, "The relationship is very symbiotic; our requirements were understood immediately. In fact we have always found the Audio-Technica team to be highly committed—often coming up with ideas for improvement, which are taken on board by the development department.”