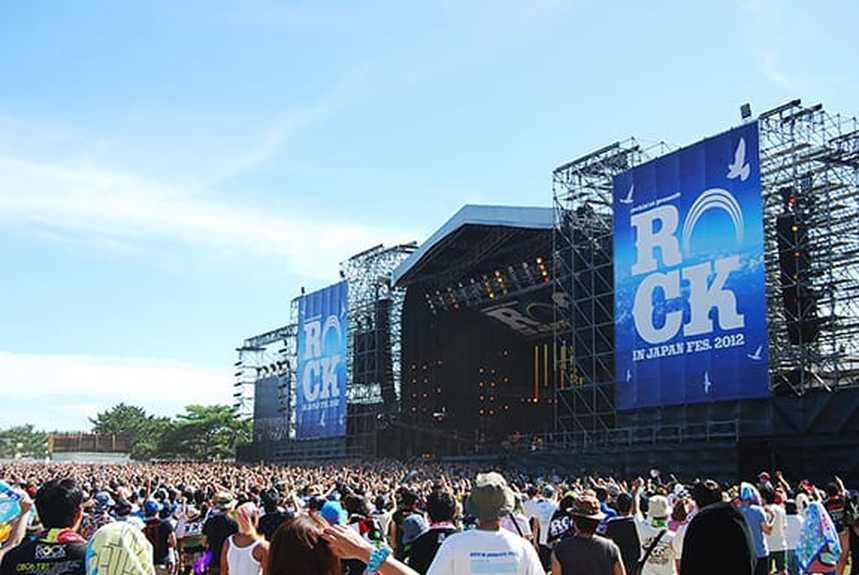 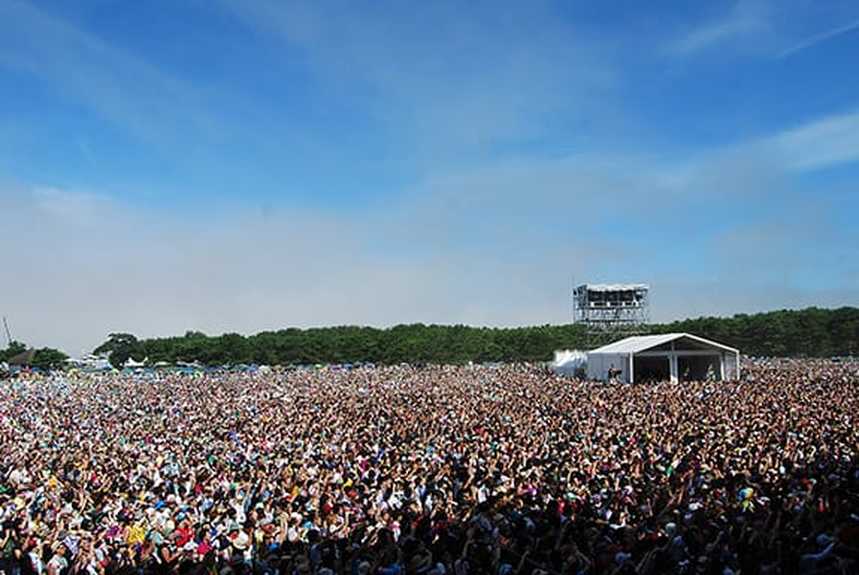 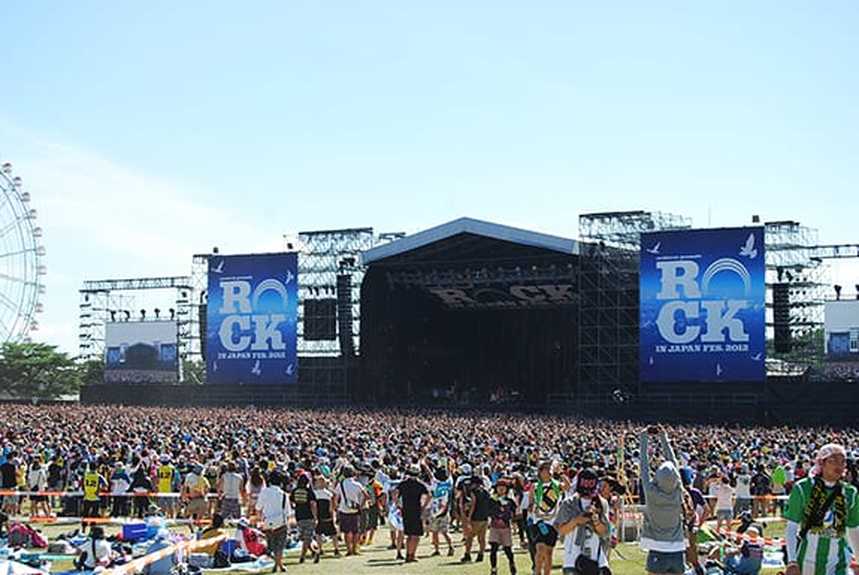 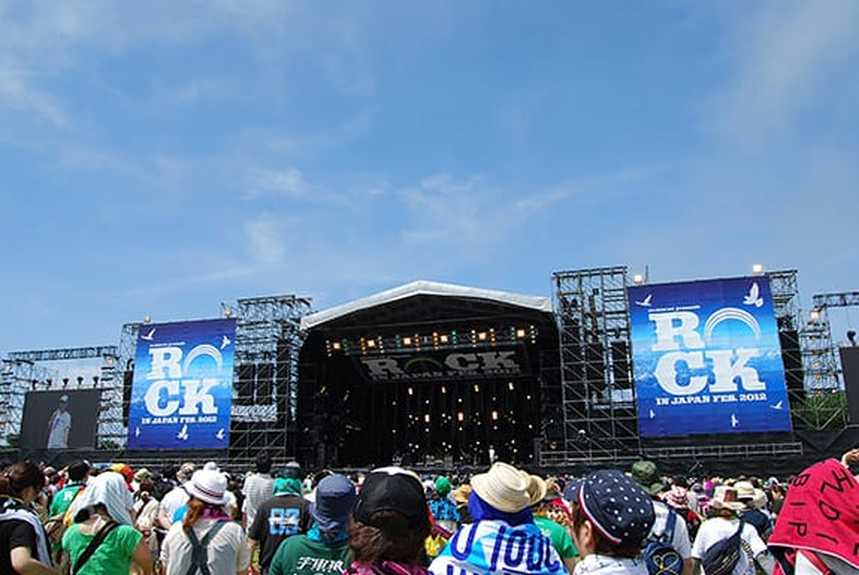 Martin Audio's award-winning MLA system is continuing to wow audiences in the Far East, having completed a successful tour of duty at Japan's largest festival, Rock in Japan.

Promoted by music magazine publishers, Rockin'On, and an annual event since the year 2,000, this three day extravaganza pulls over 100 of Japan's leading rock bands and artists and draws a crowd of around 60,000 daily to the venue (the Hitachi Seaside Park in Hitachinaka).

Rental company, MSI Japan, who provide front line sound reinforcement for the event every year, now has the luxury of fielding the MLA for the largest of the six stages (Grass Stage) - specified by the company's president, Shuzo Fujii.

The promoters were already aware of the power of the MLA system, having experienced it on the second stage (Lake Stage) at last year's festival, where the system enjoyed its Japanese debut. Such was its success that they were happy to endorse its promotion to main stage this year.

A procession of headline artistes, including Princess Princess, Yuki, KREVA, Perfume, Spitz, The Hiatus and Acidman all played through MLA with their respective sound engineers all commenting on the sonic quality and characteristics.

For MSI Japan the challenge was about throwing the sound 200 metres without a delay tower, which the 19 x MLA elements per side (plus one MLD per side), managed effortlessly. This was further boosted by the LF extension offered by two hangs of six MLX subs and a further 11 on stage.

Reflecting on a hugely successful weekend (in which further MLA enclosures from MSI Japan were also on duty at another baseball stadium show, Osamu 'Sam' Yamashita from Audiobrains, Martin Audio's Japanese distributor, stated, 'The beauty of MLA was that it maintained its consistency right across the 200m throw distance. But at 300m there is a parking lot - and the system was optimised so that the sound could hardly be heard at all from there.'