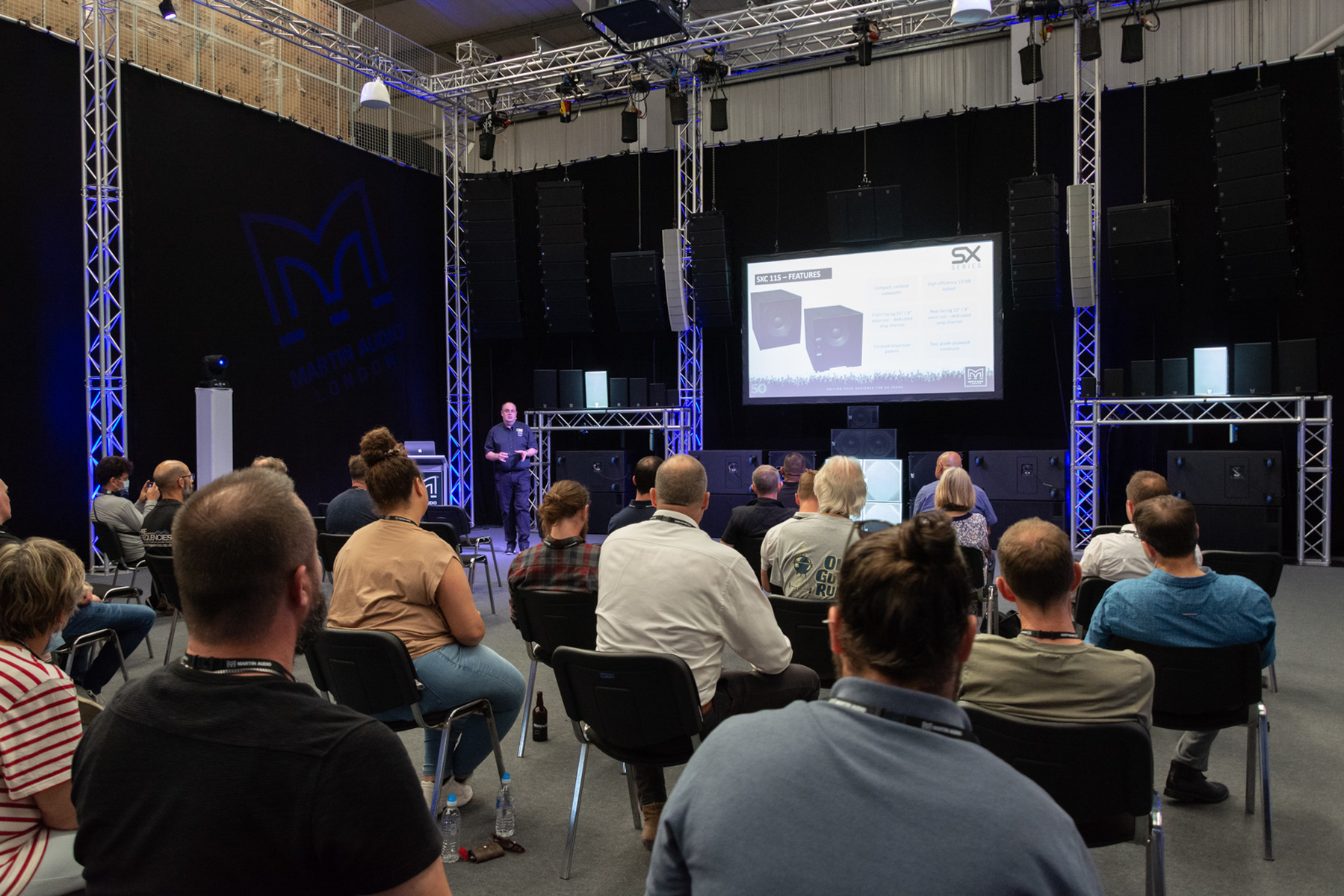 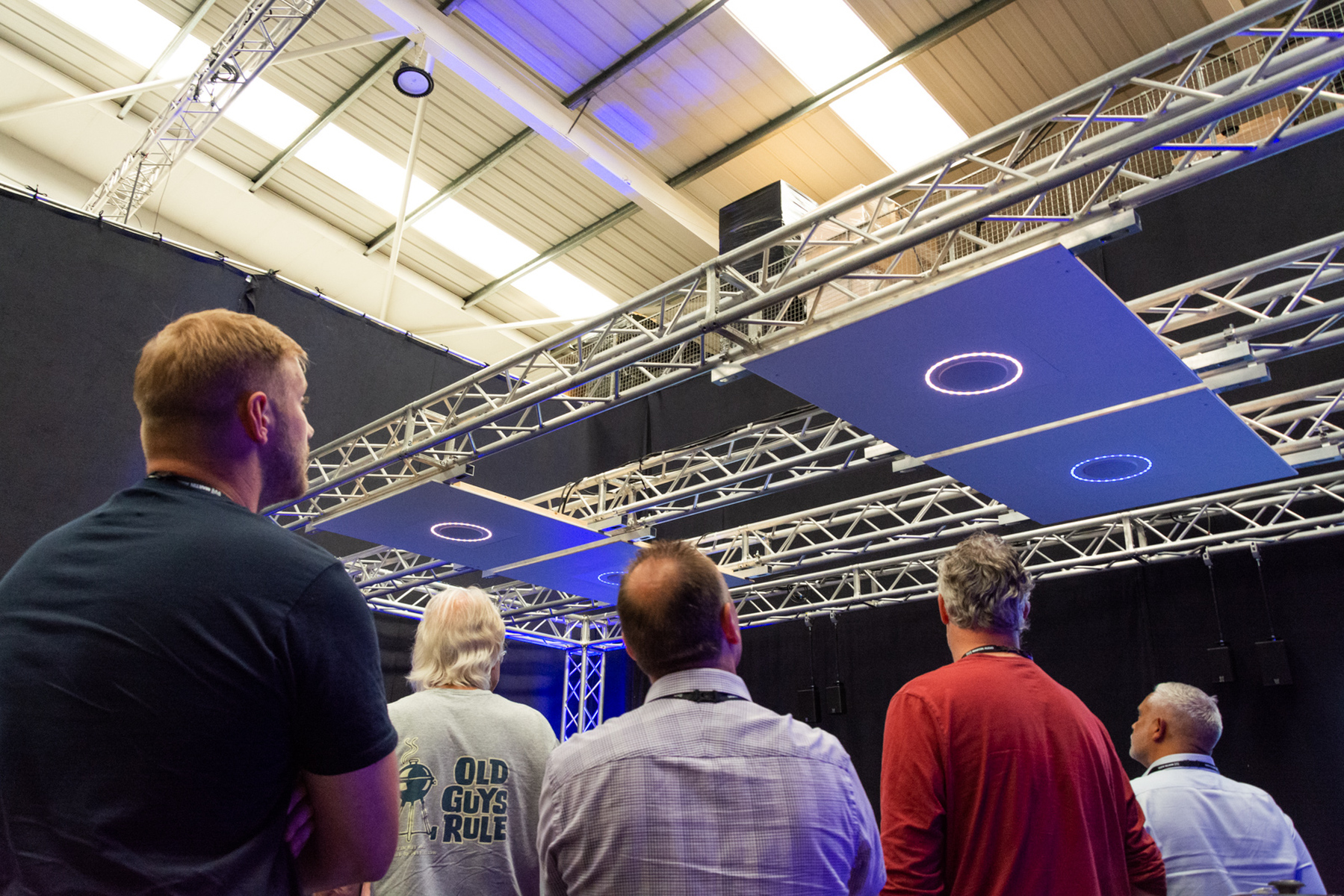 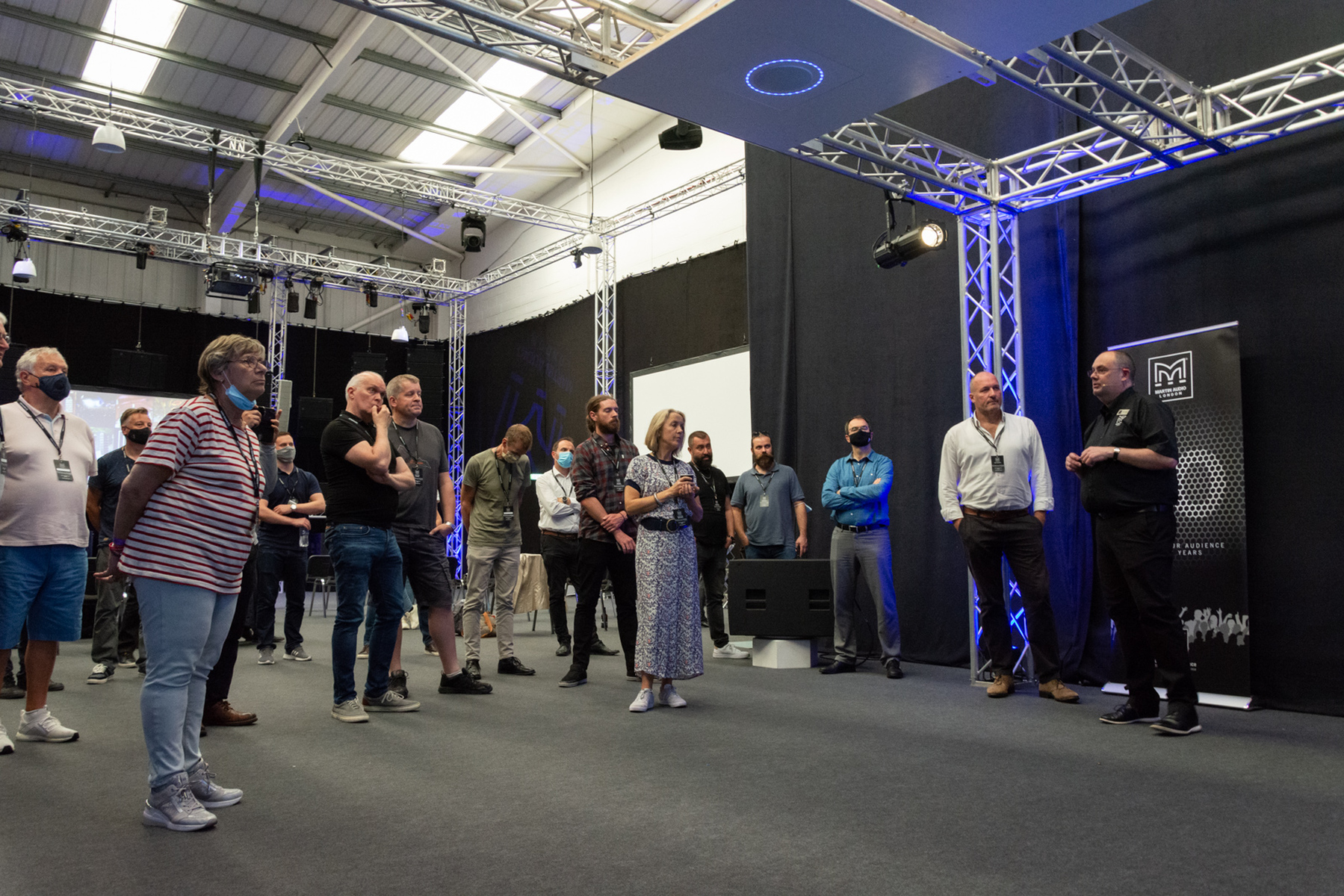 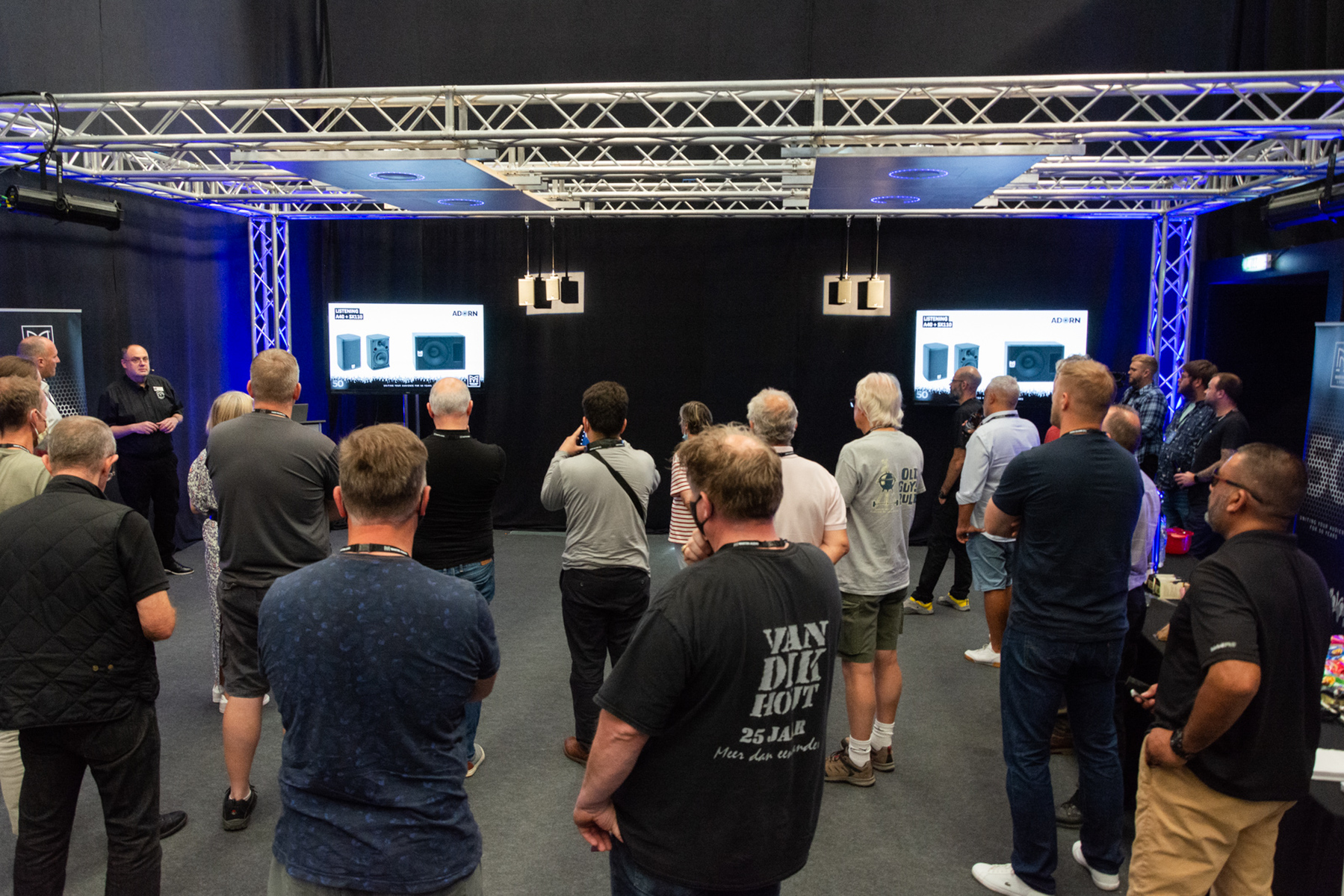 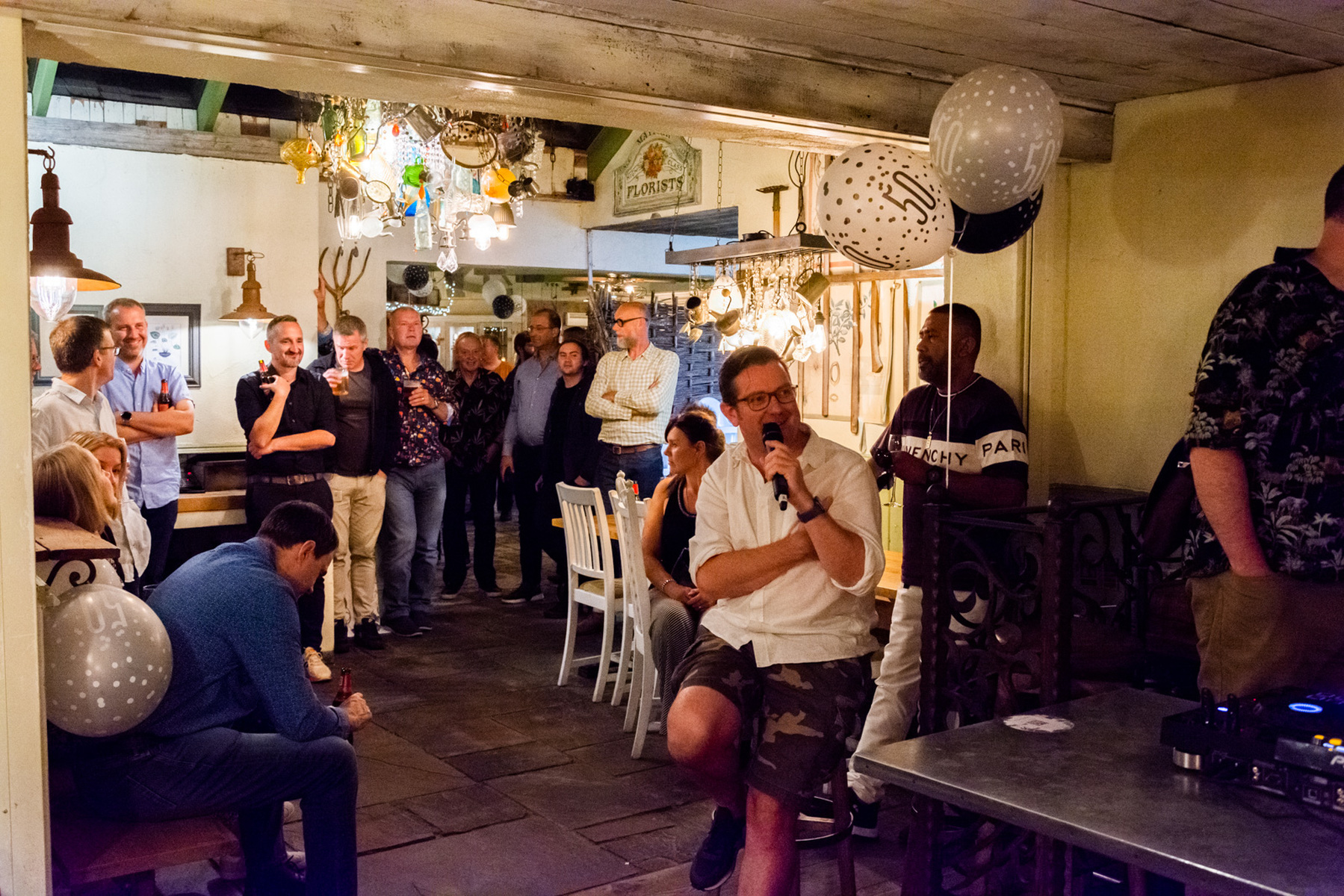 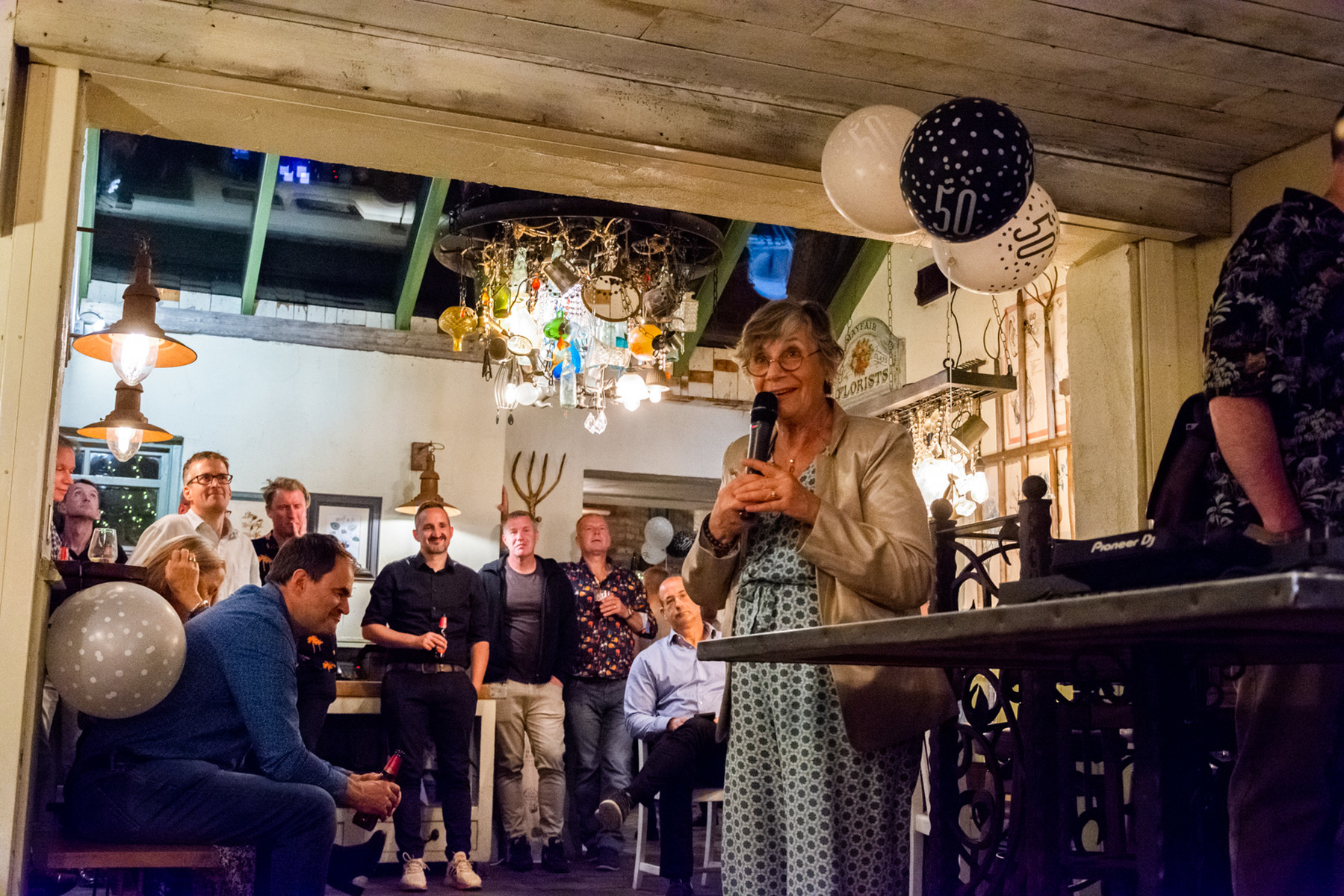 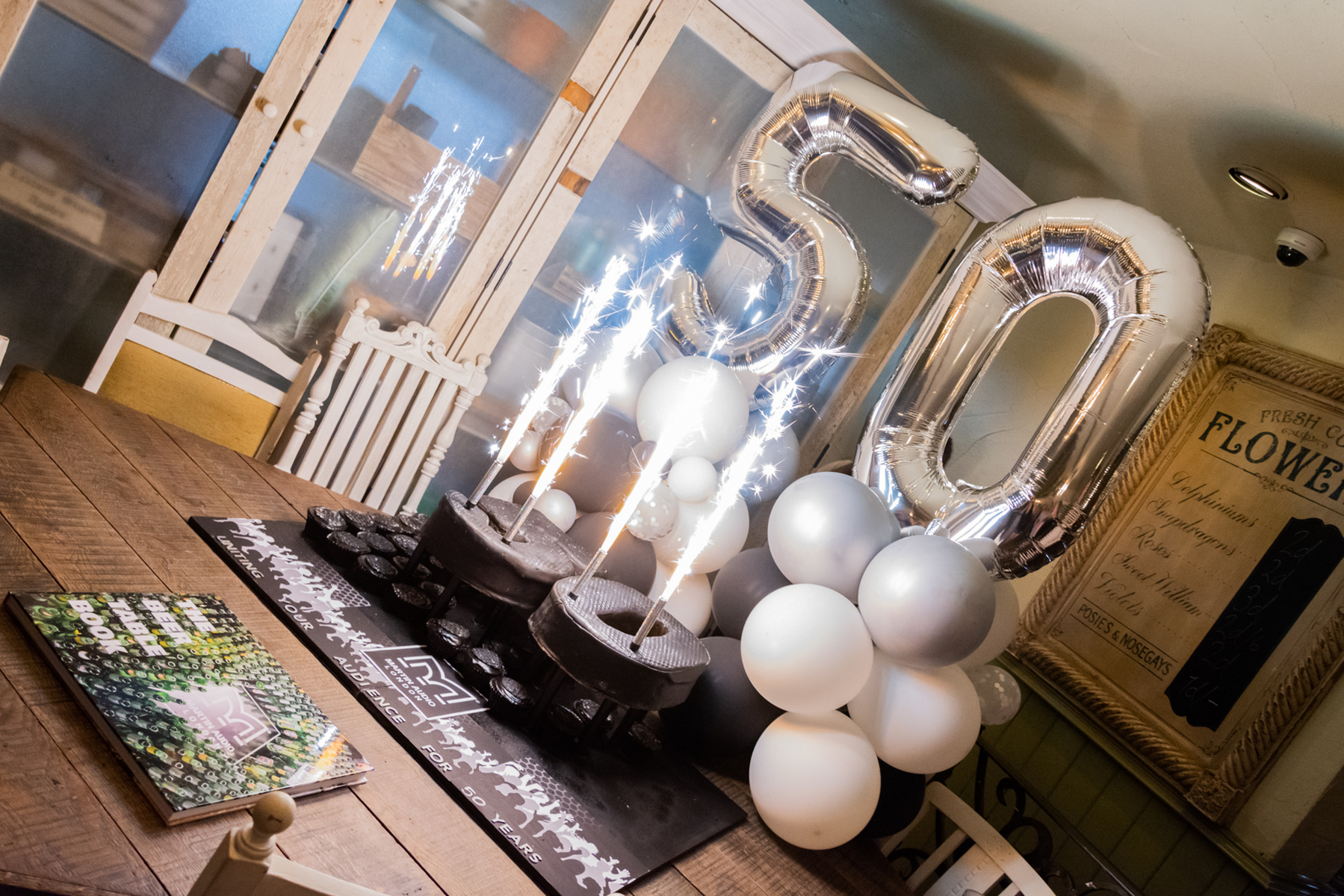 Martin Audio returned to its celebrated Open Days for the first time in two years, following the easing of Covid restrictions, which also included both a legacy product walkthrough and a lavish party in nearby Marlow to honour the company’s 50th anniversary.

The sessions adhered closely to all Covid guidelines, including tests on entrance, and at the end, MD Dom Harter gave a heartfelt appreciation to the audience. “It’s the first time many have been back in a room of loudspeakers for 18 months,” he said. “We are extremely grateful for everyone’s time and attendance—our industry will never be tested like this again.”

Ninety minutes earlier he had opened proceedings with a background about company founder Dave Martin, emphasising that “his vision and many of his principles continue to be followed today”. Guests had already been able to enjoy a museum like walkthrough of legacy product including many of Dave’s earlier models like the legendary stack and F2 system. However, today’s portfolio contains a depth of product to cater for all applications, especially with the arrival of the TORUS constant curvature system and the new DISPLAY 3 software, which took pride of place in the demonstrations.

Dom Harter explained the thinking behind TORUS, and how it plugged a gap in the portfolio for a 15-30m throw speaker. “The system took three years to develop, requiring a lot of mathematical modelling along the way, and we wanted to push the acoustic boundaries and deliver the best constant curvature array. We looked at typical issues and how we could overcome them, such as comb filtering and lack of sensitivity in the mid-band.”

TORUS was not the only product to receive its formal demo debut, as both ADORN pendant and ceiling speakers were also finally on show with the audience being wowed by the clarity and musical presence of these commercial loudspeakers. Other demonstrations included the BlacklineX series and CDD, described by Robin Dibble as “the single most successful loudspeaker that we have ever produced.” Of this Coaxial Differential Dispersion platform, he exclaimed, “It’s the CDD drive unit that’s the real key, combining the point source benefits of coaxial designs with the consistent coverage of Differential Dispersion technology. It delivers the same tonal response wherever you are standing,” he promised, “and our waveguides have overcome many of the historical drawbacks associated with coaxial.” Martin Audio have developed FIR settings to optimise the system with iKON amplifiers, while the vast range includes both Marine and Weatherised versions.

The demonstrations closed out on a high with a look at the flagship Wavefront Precision optimised arrays. Harter noted that Martin Audio are now 11 years into the programme—since the launch of the original MLA—to control where the sound goes and deliver summation of sound at the audience plane. Put simply, Harter explained, “it’s how sound arrives at the listener that’s important.” Scalable resolution was explained alongside its many benefits before a showcase of WPM, WPS and WPC ratcheted up the SPL for a rousing finale.

Almost a hundred guests also joined Martin Audio’s 50th birthday party which included staff past and present, customers and a special guest. Gisele Clark, close friend to Dave Martin, had made the trip from France to share some special memories and the evening was a fitting celebration to the past but also provided optimism and excitement for the future.