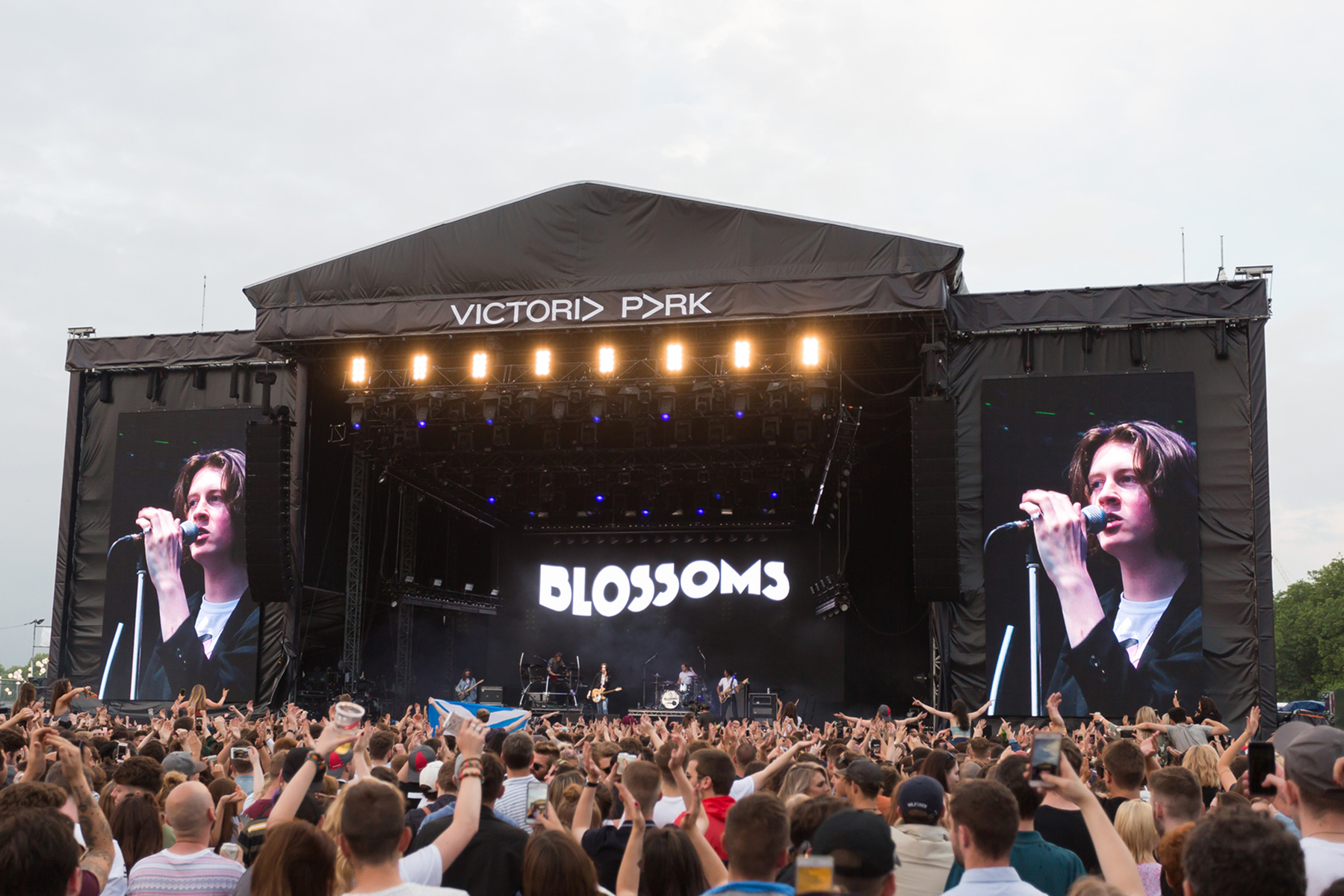 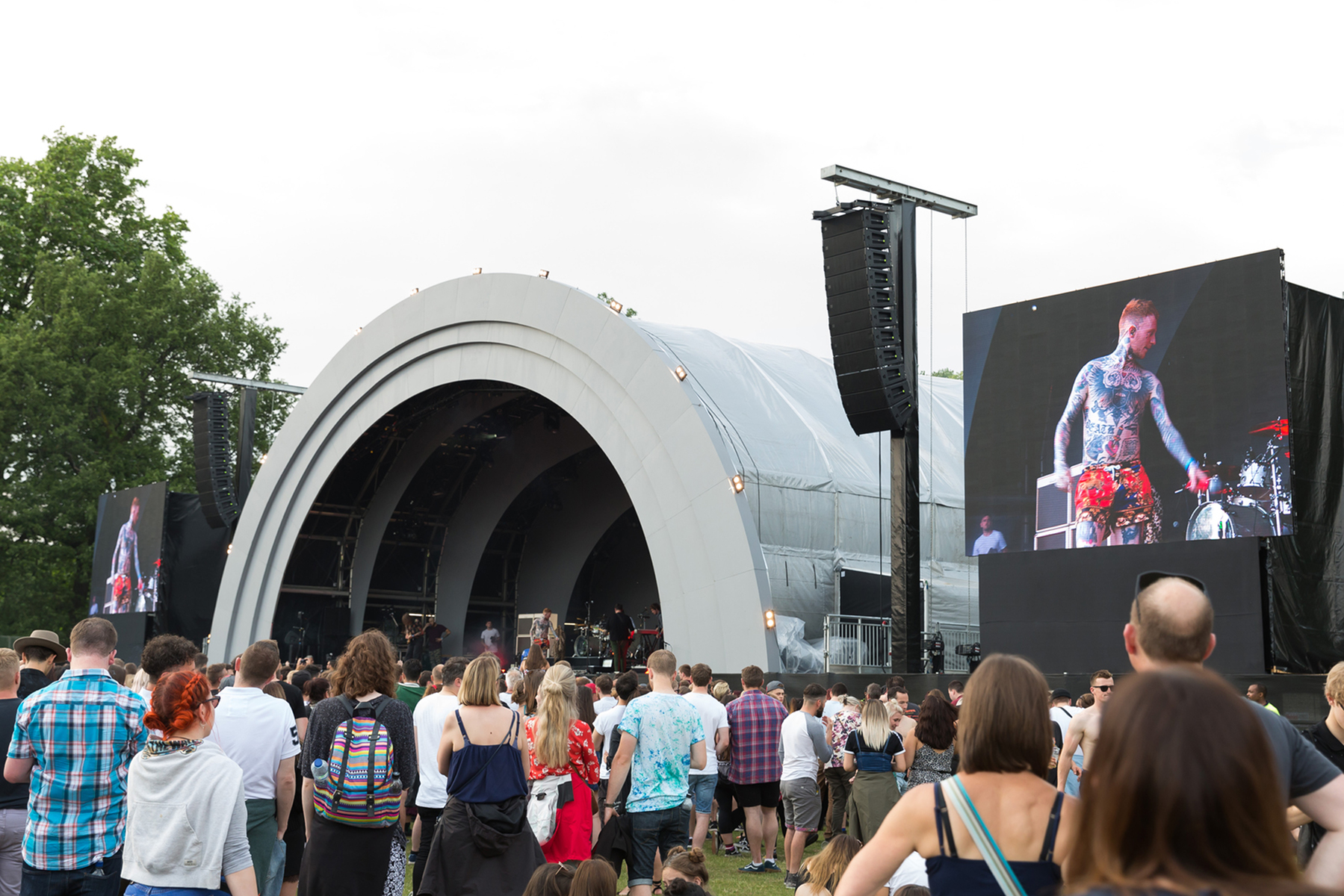 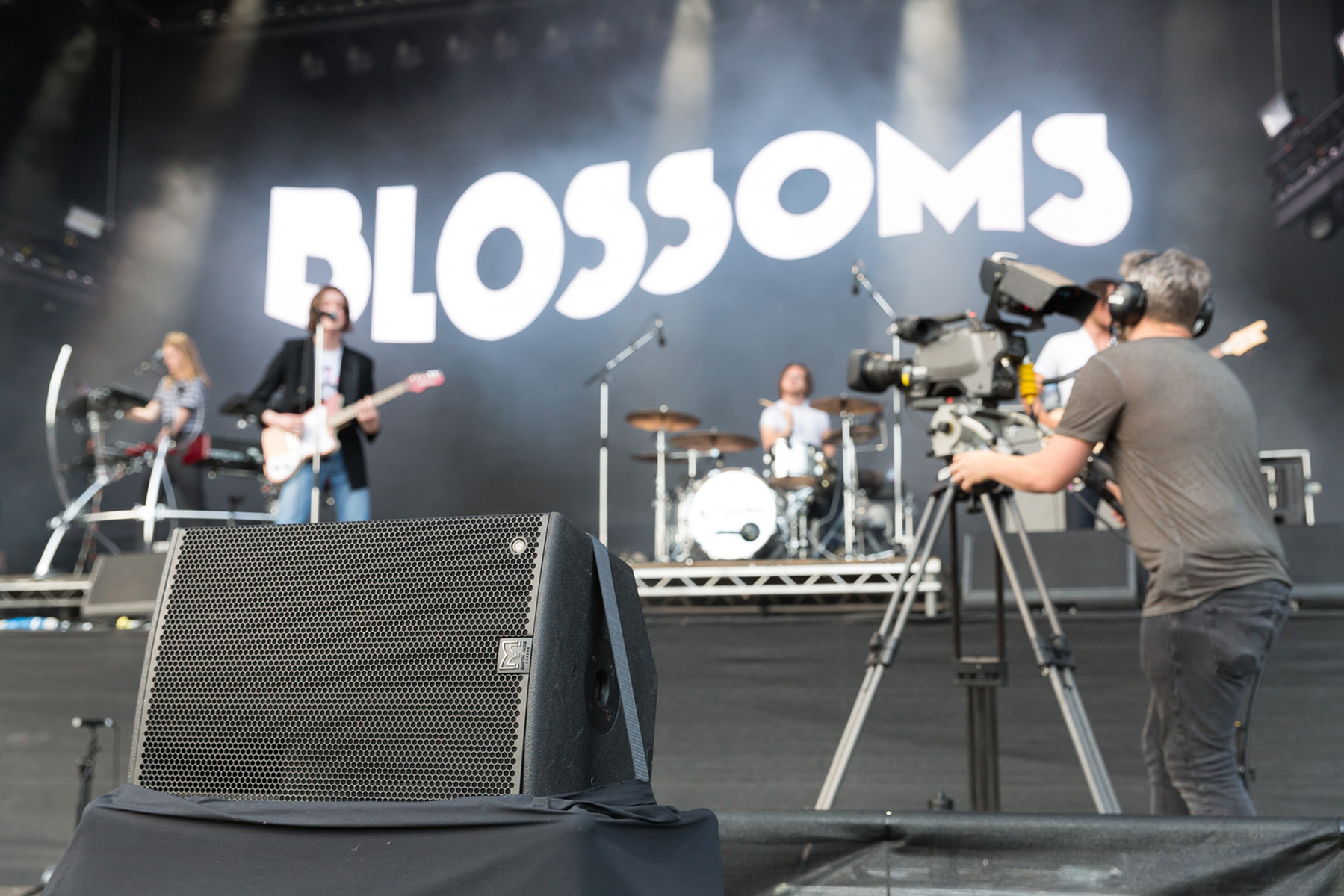 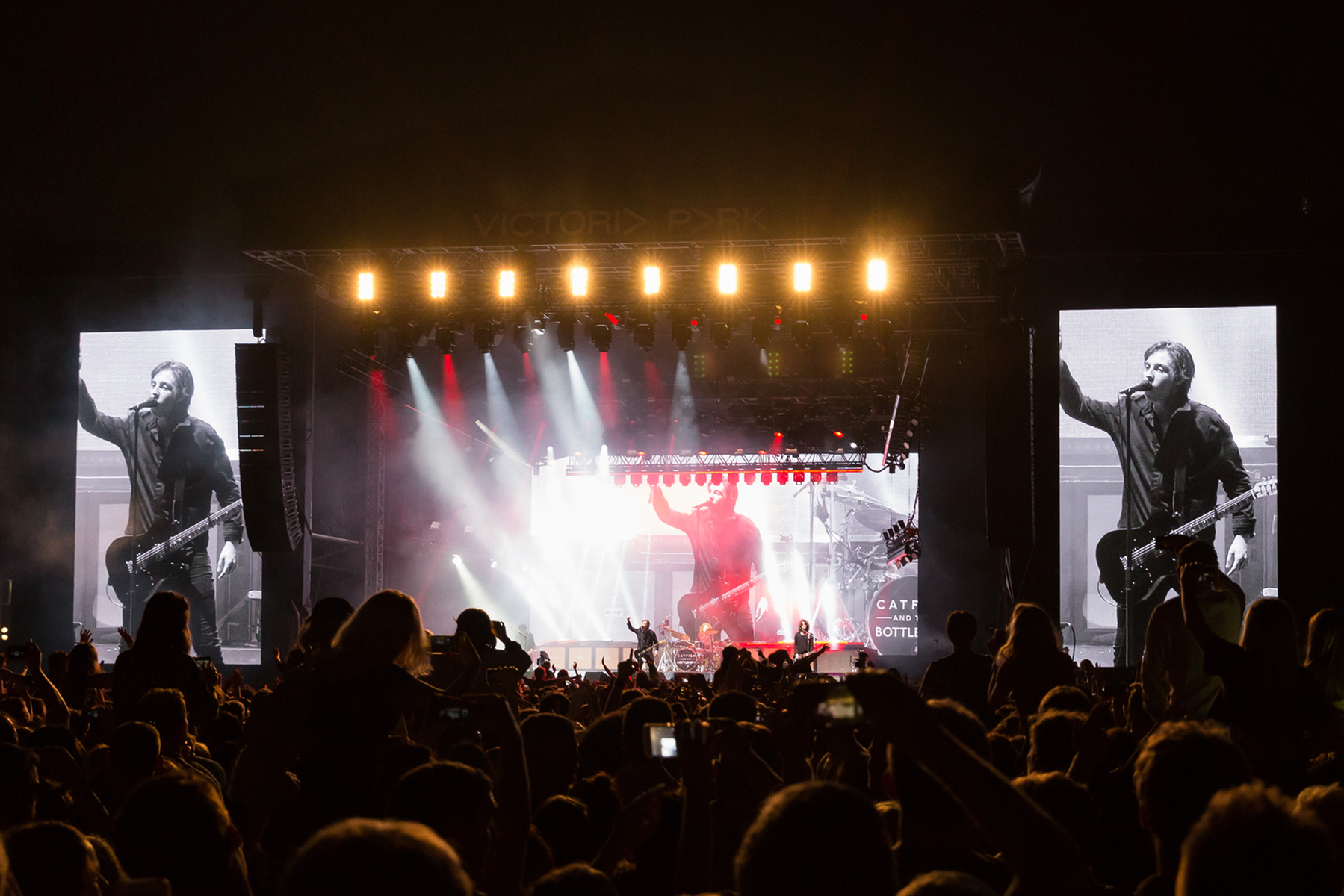 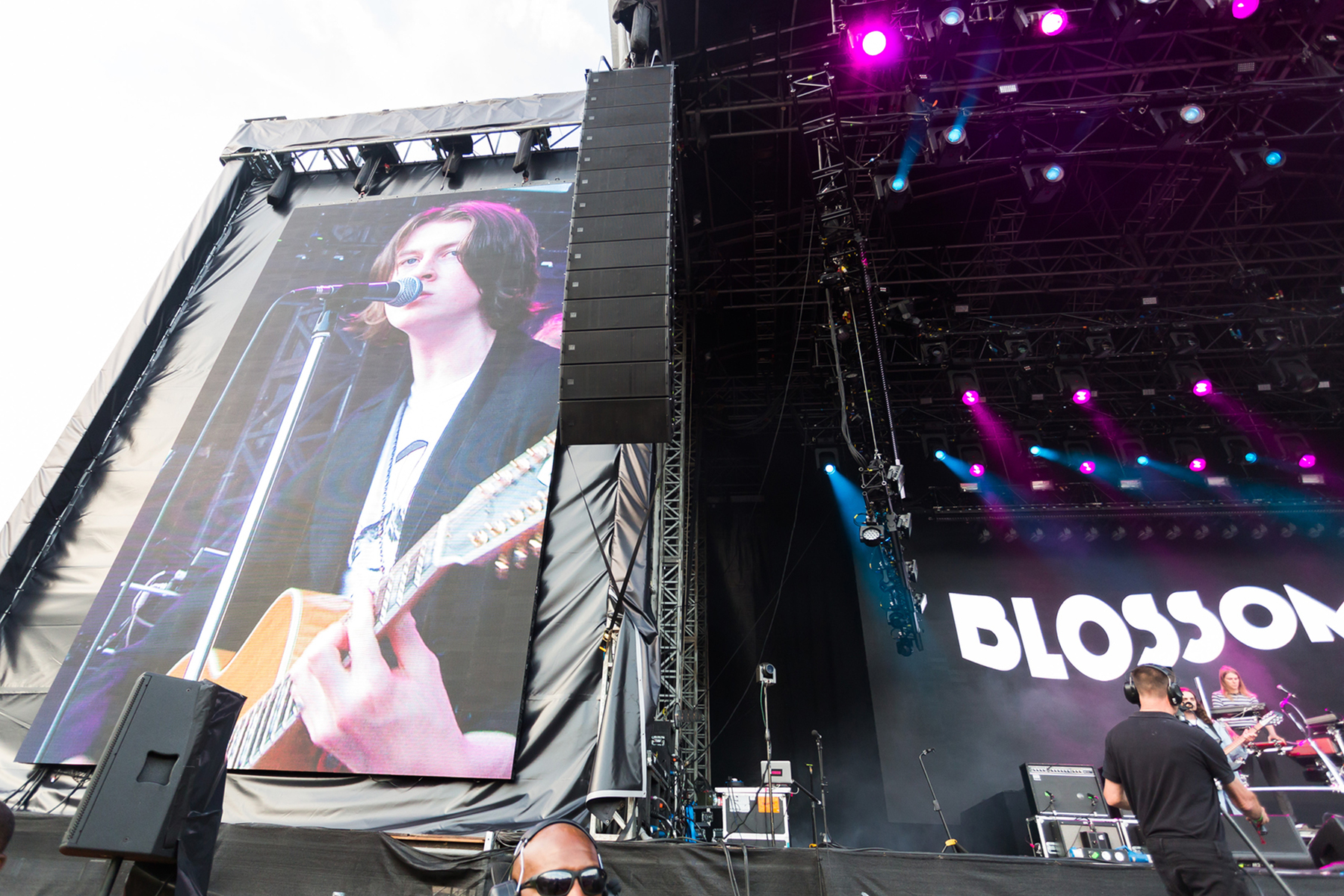 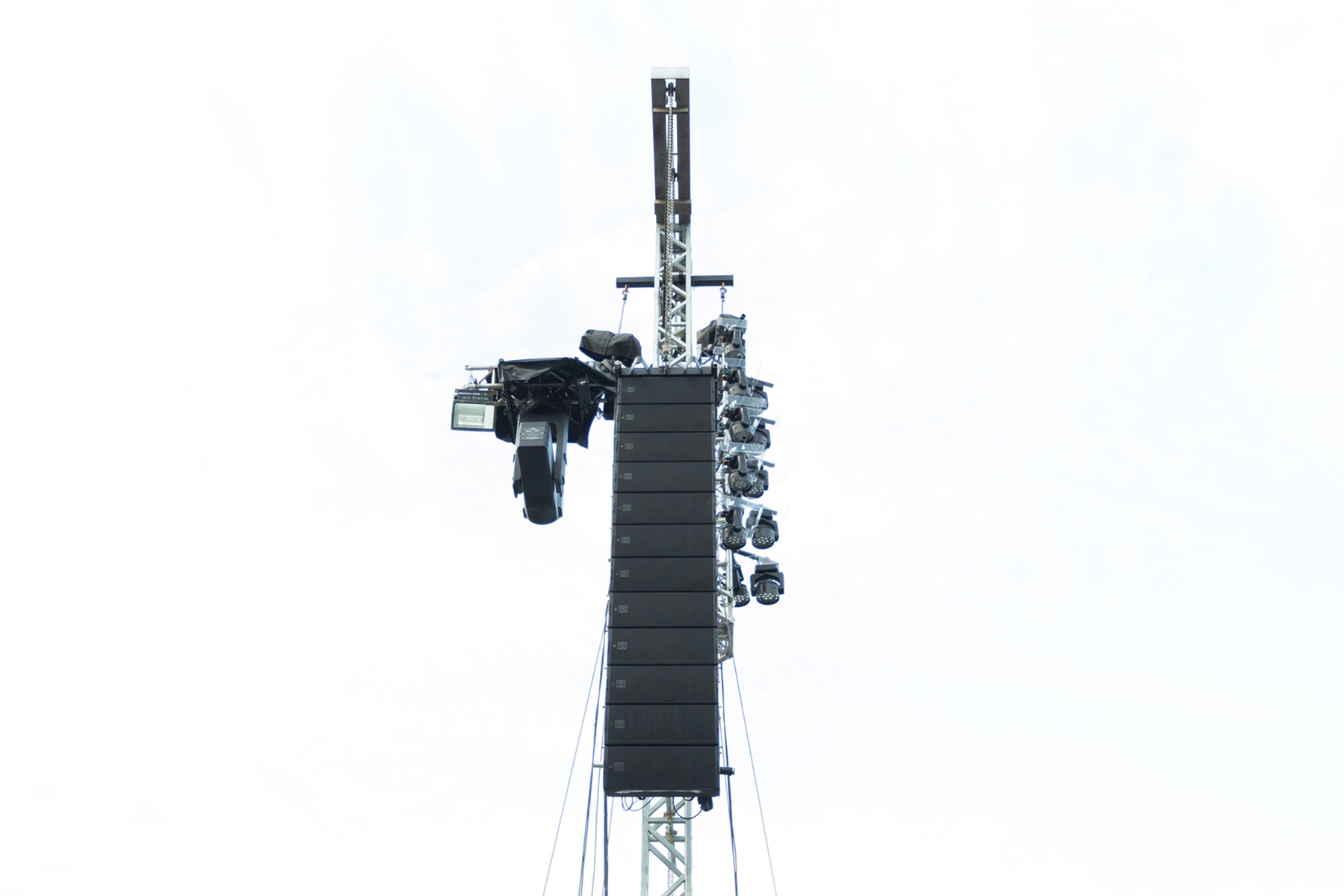 MARTIN AUDIO SPREADS THE WORD AT ALL POINTS EAST

Martin Audio and Capital Sound added a new event to their summer festival programme, with the ten-day All Points East (APE) moving into Hackney’s Victoria Park.

Promoted by AEG, rental company Capital Sound were brought in by production company LarMac LIVE, with whom they have worked at this challenging venue on many previous occasions, to provide sound reinforcement for the 10-day event.

Capital Sound provided site coverage, and their account manager, Martin Connolly, underlined the benefit of having a single point of contact for all the various stages.

The PA was fantastic, with all the headroom required. I was extremely happy.

His crew equipped the main stage with Martin Audio’s ground-breaking MLA, hanging 13 enclosures and an MLD Downfill each side, with 14 MLX subwoofers in a spaced array to accommodate the various stage thrusts. Providing front-fills were a number of Martin Audio DD12’s, mounted on top of the subs — Capital’s regular ‘go-to’ solution. Three delay positions saw further Martin Audio deployment, with two masts of MLA Compact enclosures (respectively 6 and 12) and a third delay of 12 W8LM Mini Line Array elements.

The second stage saw 10 MLA and an MLD Downfill on each flank, with 11 MLX in a broadside sub array. Six W8LM provided front fill and a further six formed the delay mast.

Set in a residential area, noise pollution from Victoria Park is always an issue with the nearby residents, placing pressure on Capital’s main stage systems tech Dan Fathers. But while the extraordinary control properties of MLA ensured that the production company were always within their offside threshold of 75dB(A), they were able to achieve extraordinary results for Nick Cave & The Bad Seeds, reaching levels of 101dBA Leq (to 15 minutes) at the mix position with peaks of 108dB. This was something that did not escape the band’s sound engineer Matt Crosbie or LarMac LIVE’s production manager Ian Greenway.

“The PA was fantastic, with all the headroom required for a Nick Cave show,” exclaimed a delighted Crosbie. “I was extremely happy.”

He also praised the sound crew as being “extremely helpful and pleasant to work with”, adding: “I would highly recommend your PA system and crew, as overall this was one of the easiest and most pleasant festivals I have been to for some time. 10/10.”

The key personnel he was referring to also included crew chief Damion Dyer and FOH engineer/supervisor, Barney Cushman (in addition to Fathers), while Joseph Pearce was Stage 2 system tech.

Granted a long-term contract from the local authority this now looks set into the festival season landscape for the foreseeable future.