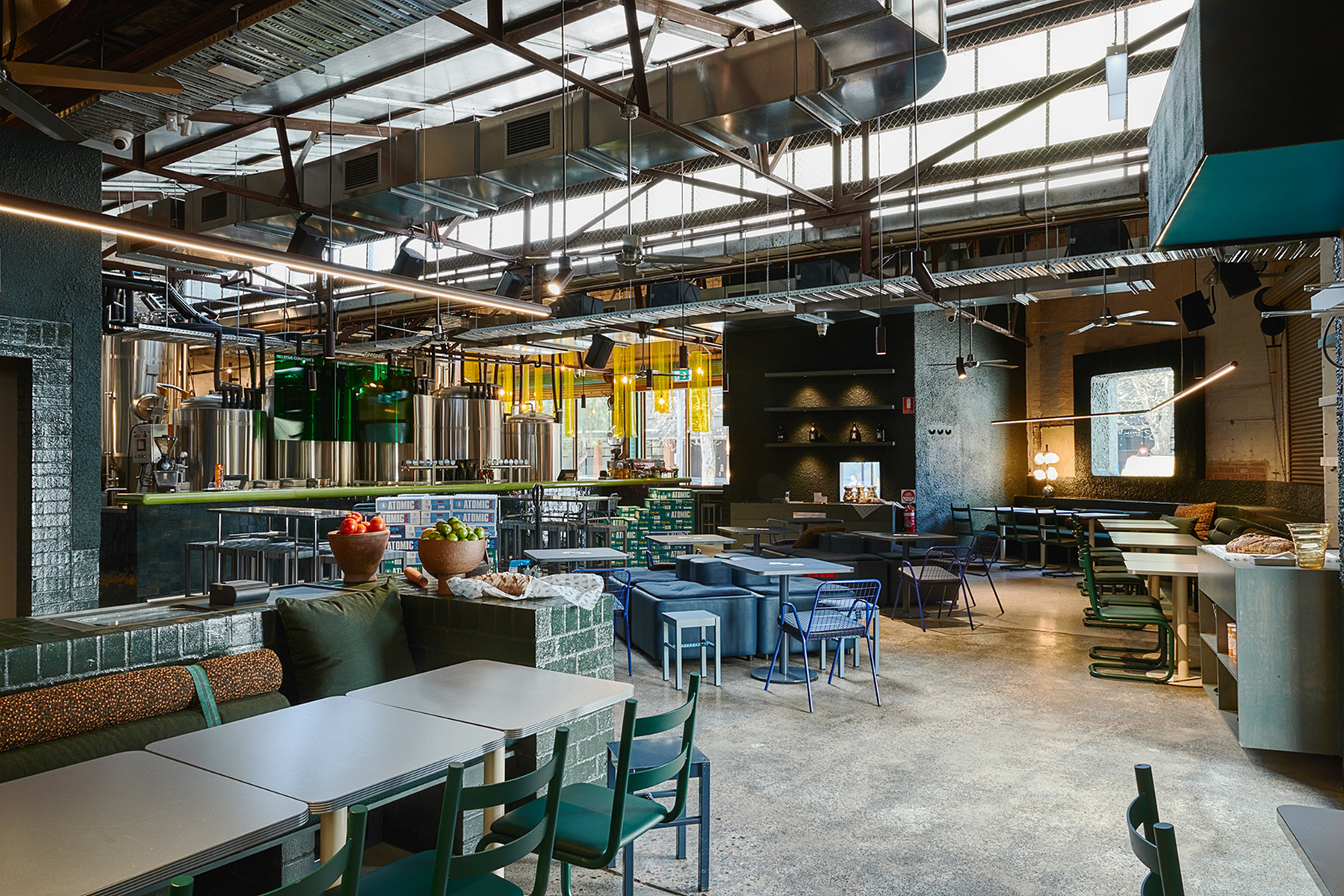 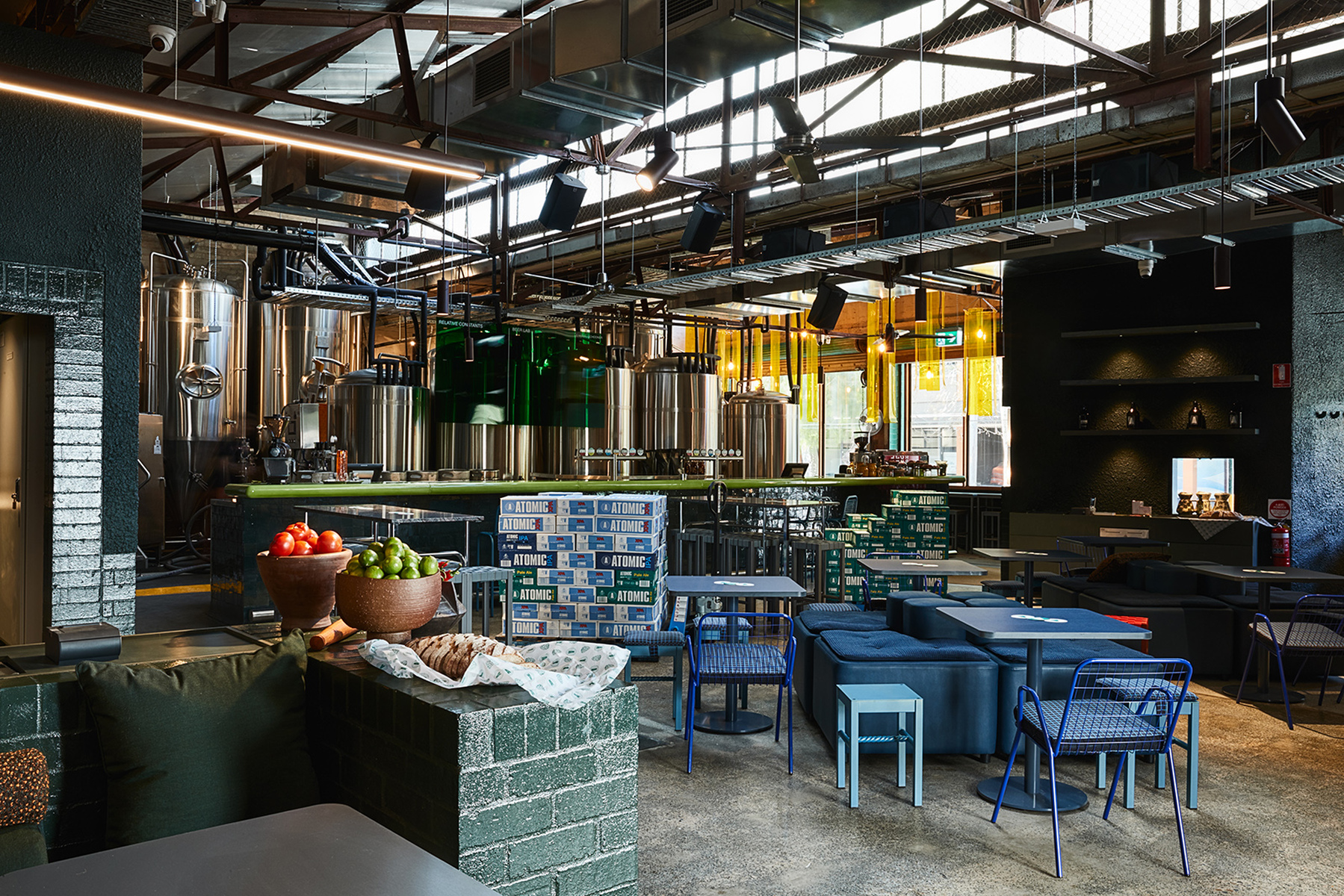 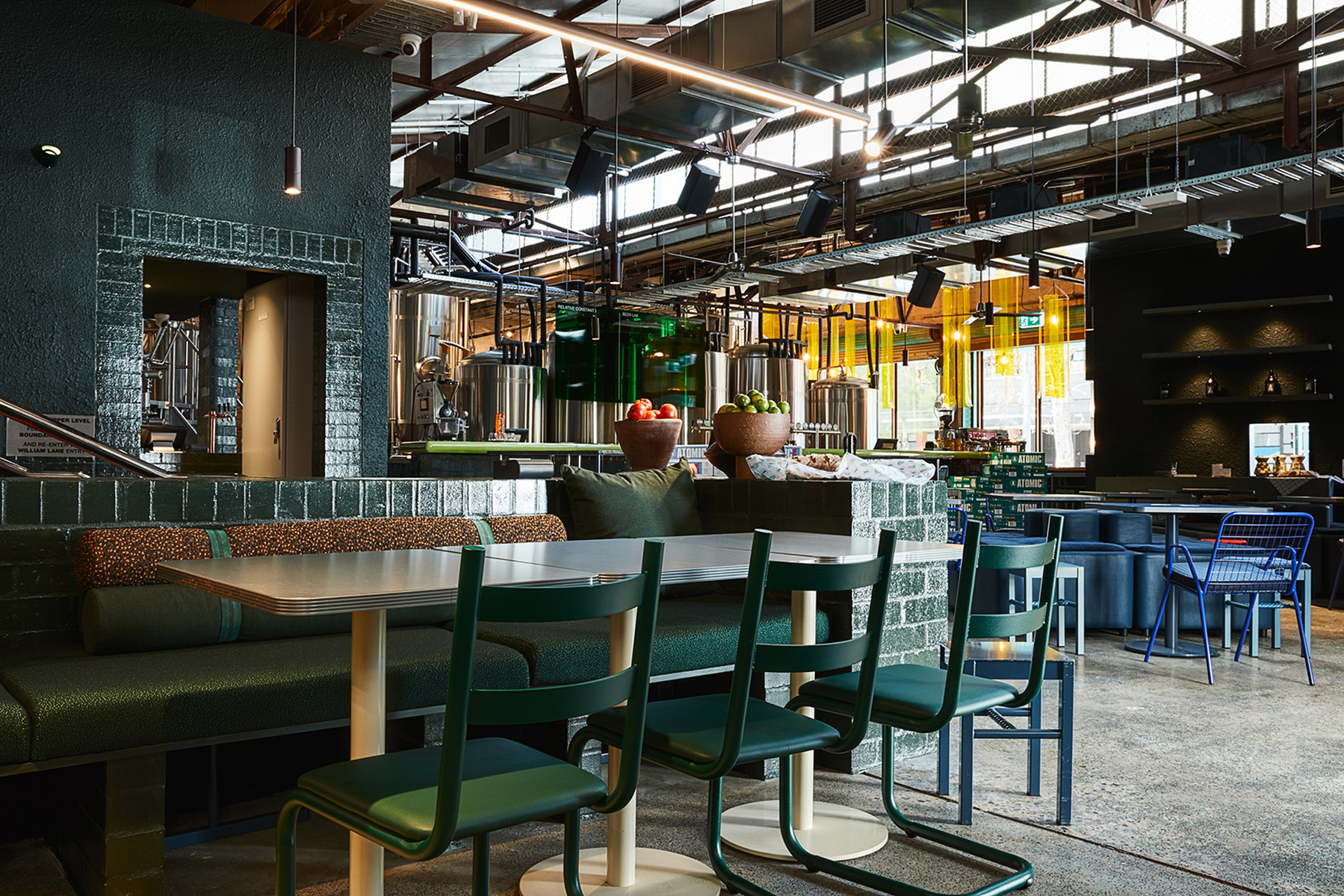 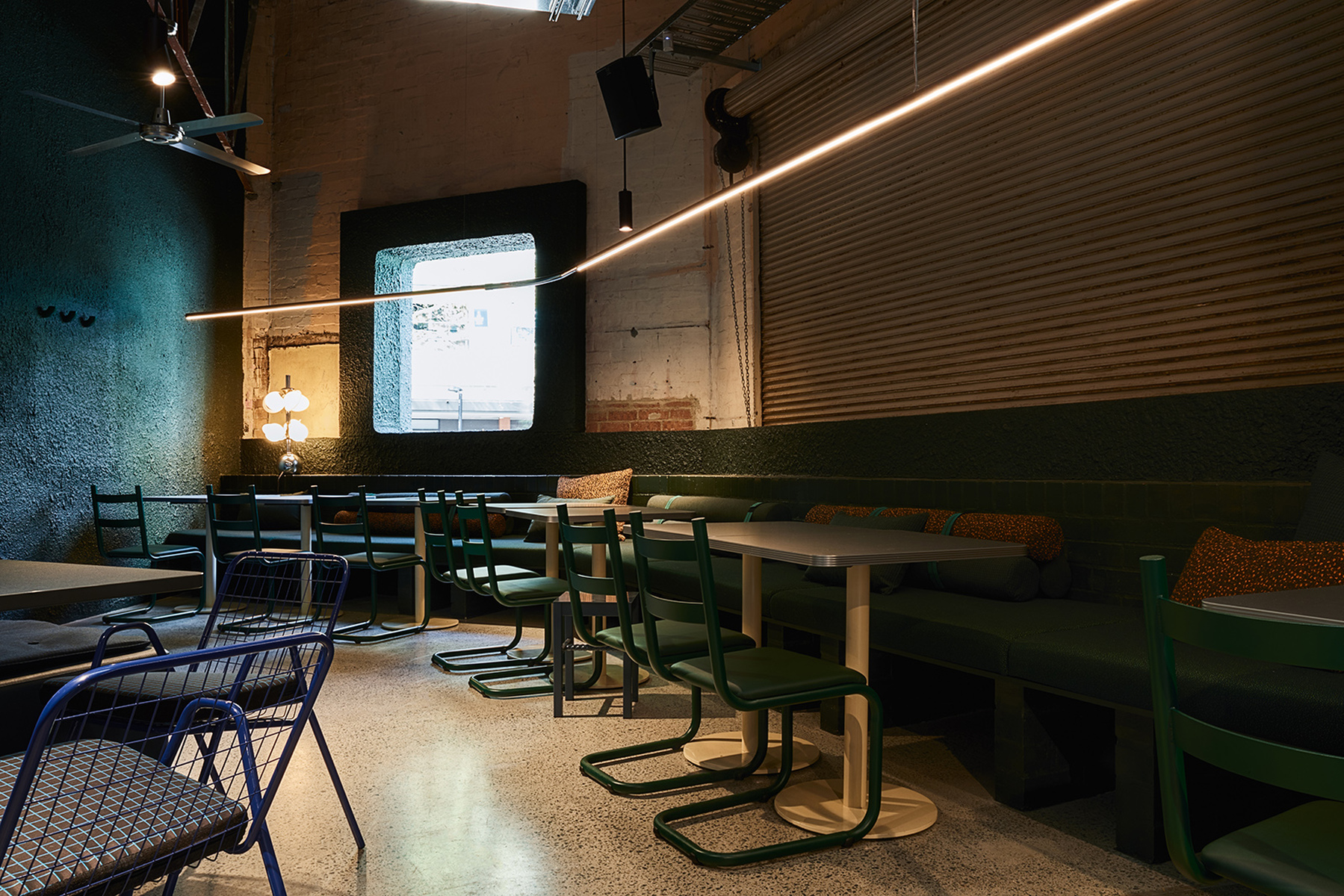 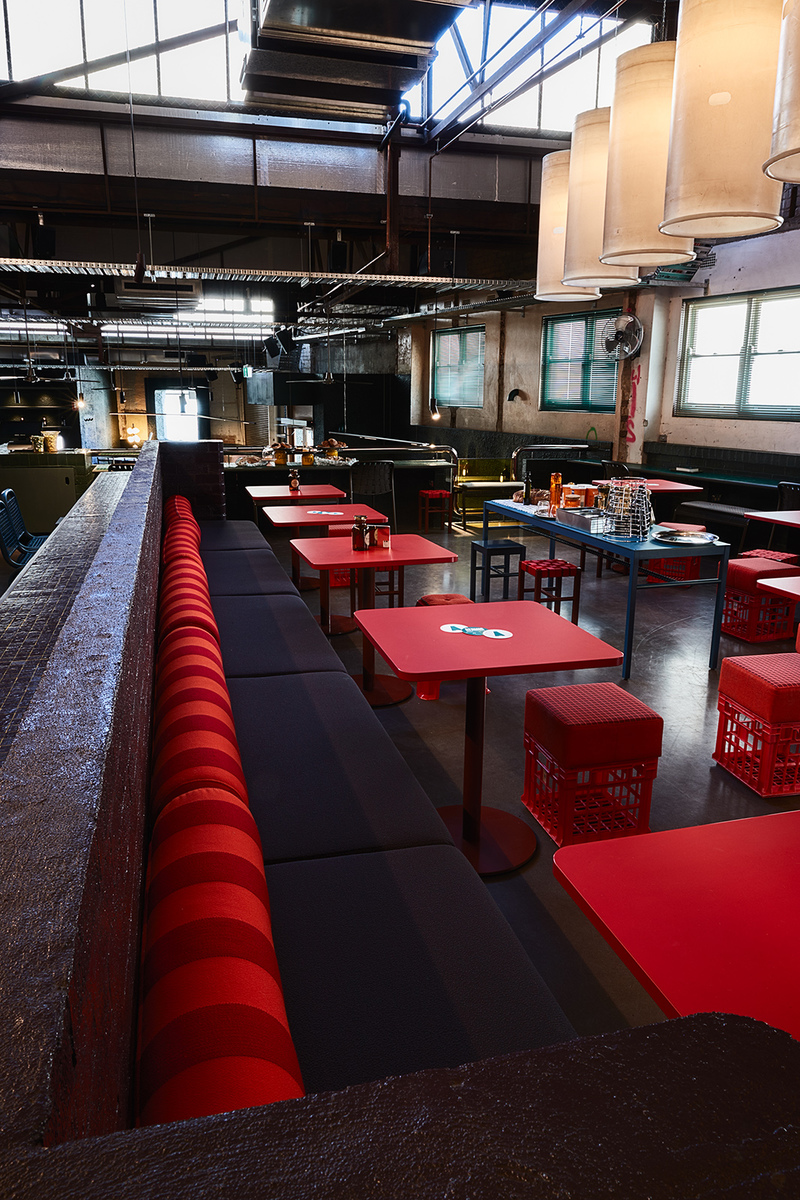 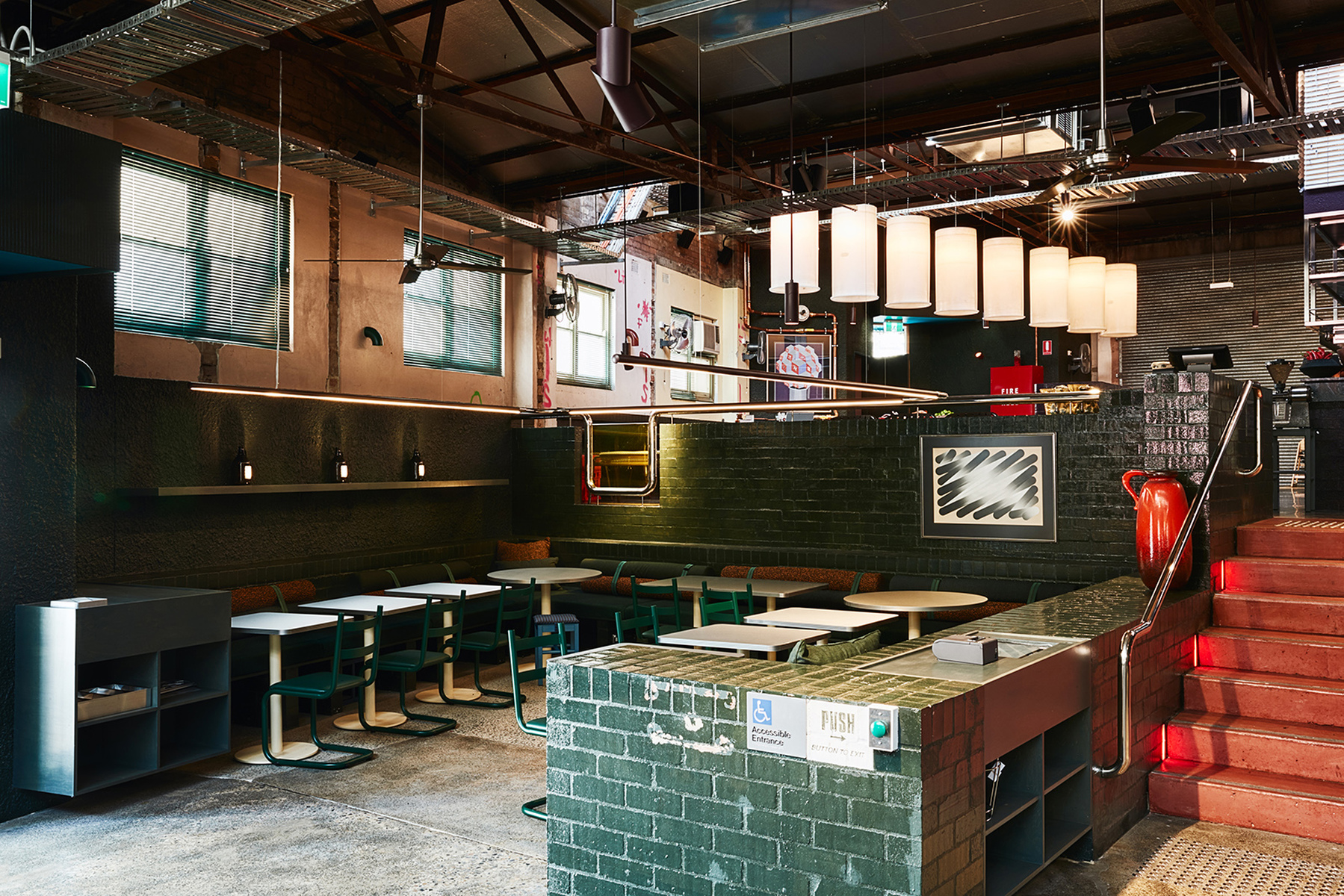 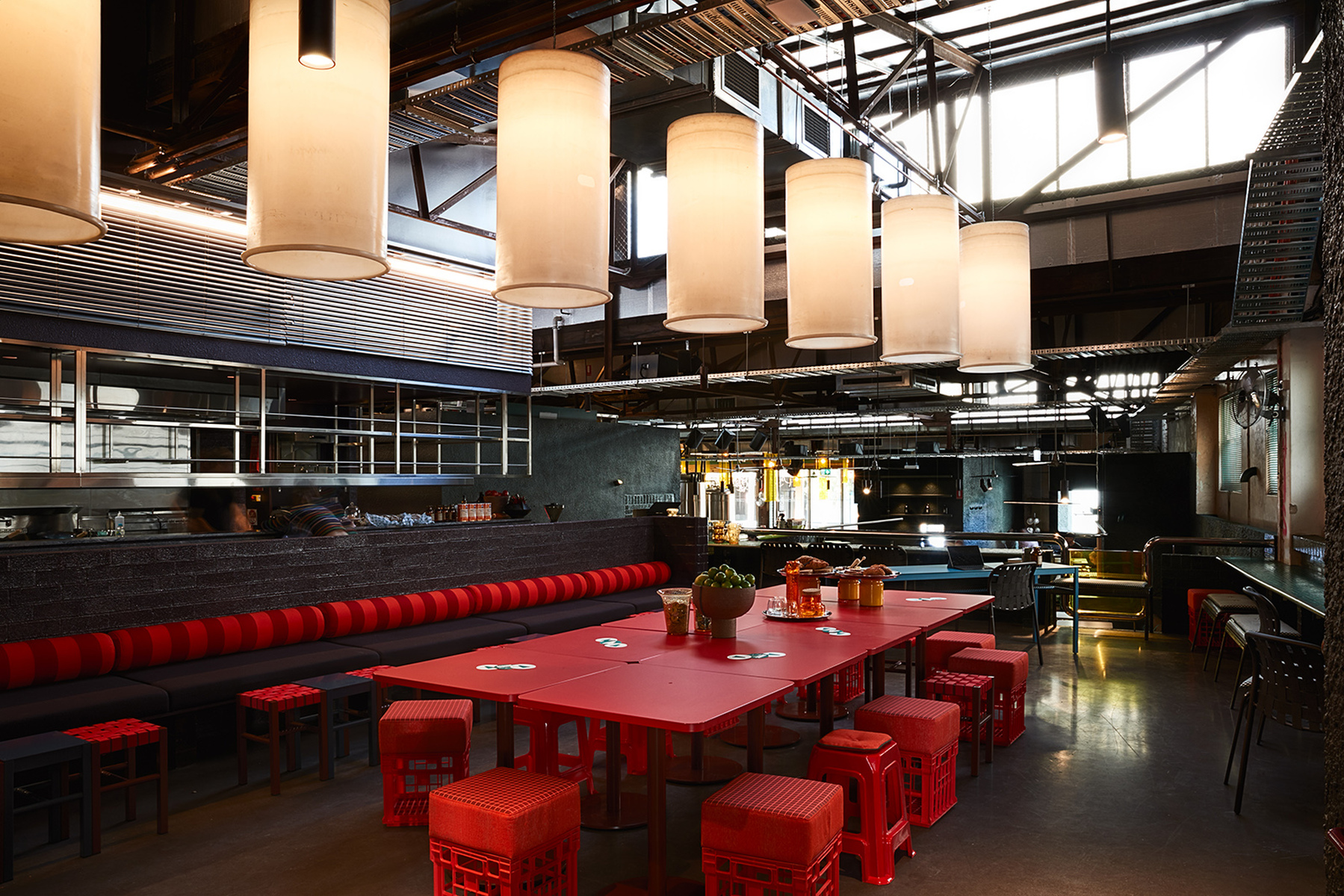 The Atomic Beer Project is a new microbrewery concept that debuted recently in the inner-Sydney suburb of Redfern.

With the tanks on site, brewing a range of hoppy beers for all to see, it is a perfect complement to the pan-Asian cuisine that the operation specialises in.

Although owners, Gage Roads Brew Co., hail from Western Australia, this is their first bricks and mortar incarnation. In addition to the carefully prepared Craft beers, also helping to draw in patrons—and keep them there—is a potent sound system from Martin Audio.

In fact music is a core part of the concept, according to Atomic Brand Lead, Clint O’Hanlon. “We have started sponsoring FBI radio, which is a youth radio network just down the street from us, and we’ll be hosting their DJs here,” he promises.

The audio system is so beautiful and warm.

In fact, one thing the Atomic team were unequivocal about was that there would be no compromise on sound. They chose Martin Audio loudspeakers, having had excellent experiences with the brand on other projects. These were installed by Sydney-based Beyond Audio Visual.

The distributed audio system relies on a plethora of smaller loudspeakers and companion subwoofers to deliver an all-encompassing music experience, which never impinges on customer comfort, but simply adds to the experience. This is a real accomplishment in a venue with so many hard, reflective surfaces.

All this has been achieved by deploying eight Martin Audio Blackline X8 (8-inch 2-way) enclosures, complemented by 10 Martin Audio SX110 (1 x 10-inch) for the low frequencies, and 18 Martin Audio ADORN A55 for infills and ancillary areas.

“The importance of ambience is paramount,” observed Clint O’Hanlon. “The audio system is so beautiful and warm. I’m from a nightclub promotion background and I’m aware of the way sound can move through a venue. Here, there are no annoying delays, where you hear loud- speakers on the other side of the venue like an echo. And the best part … I’ve never worked with an audio system where you can control the level in all the various zones individually or collectively from your phone. It’s just really seamless.”

Installing the 10-inch subwoofers in the elevated cable trays proved to be a real turning point in the audio design, reflects Anthony Russo, Technical Director of TAG, Martin Audio’s territorial distributor, who assisted Beyond AV and its MD, Con Andrews, who was a specialist consultant on the project. “Normally you would see the subs installed into the banquette seating, for example, but all the concrete bulkheads had already been poured, so we needed another solution. We didn’t want to excite the ceiling space with low frequencies, which is why the design has more subs spread out, and placed close to the matching full-range speakers to provide a cohesive sound.”

Indeed, it’s difficult to miss the sheer number of speakers in the venue; however, this additional complement was necessary, as it provides extra levels of control. That optimal level, coverage and the quality of the bass allows customers to talk naturally without the audio system drawing attention to itself. That said, when called upon, it has more than enough horsepower to kick into gear during a DJ session.

The venue itself is on the site of an old furniture factory, with a capacity of just under 200 (although this includes a number of comfortable seating areas). YSG Studio has created a brooding interior, with a monochromatic mood punctuated by stabs of colour.

Reviewing the total fit out, Clint O’Hanlon confirms that management is delighted with the overall conception, and how it embraces the industrial roots of the building.