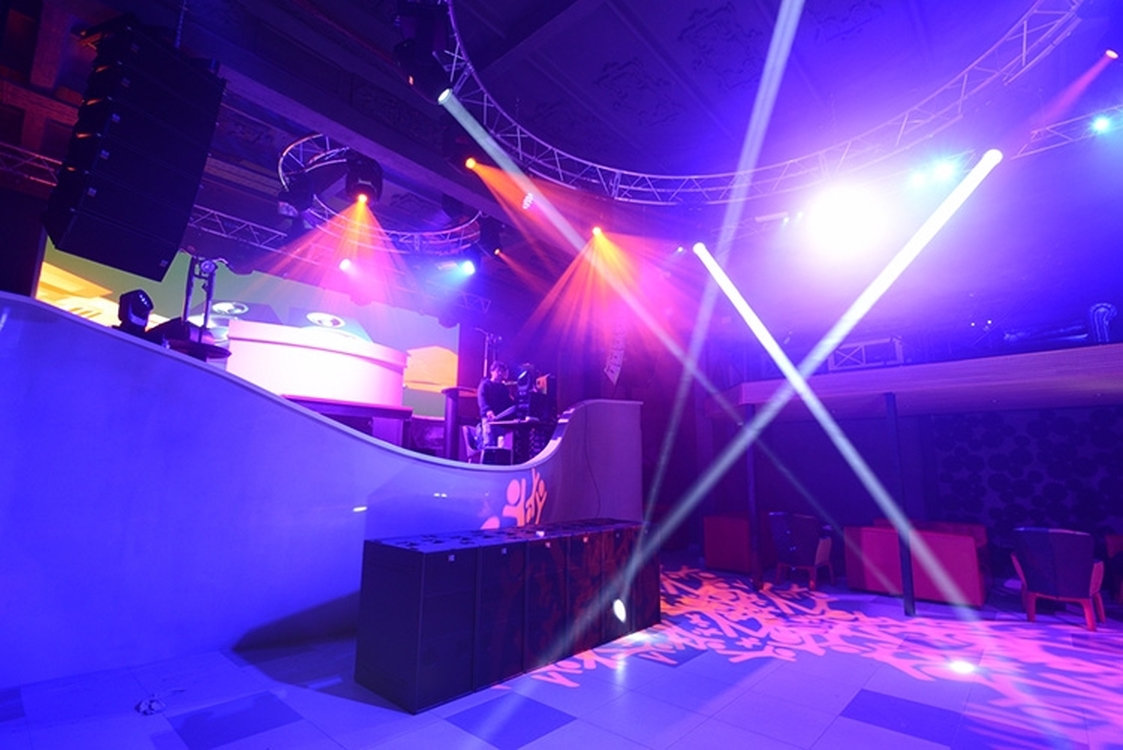 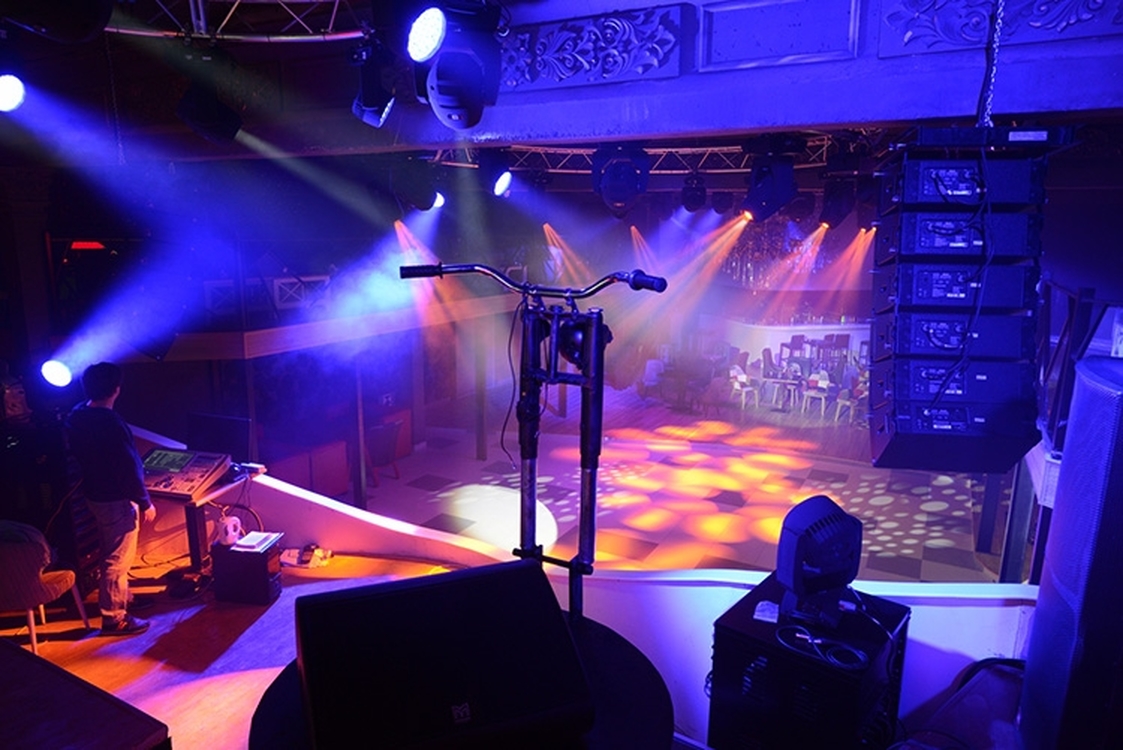 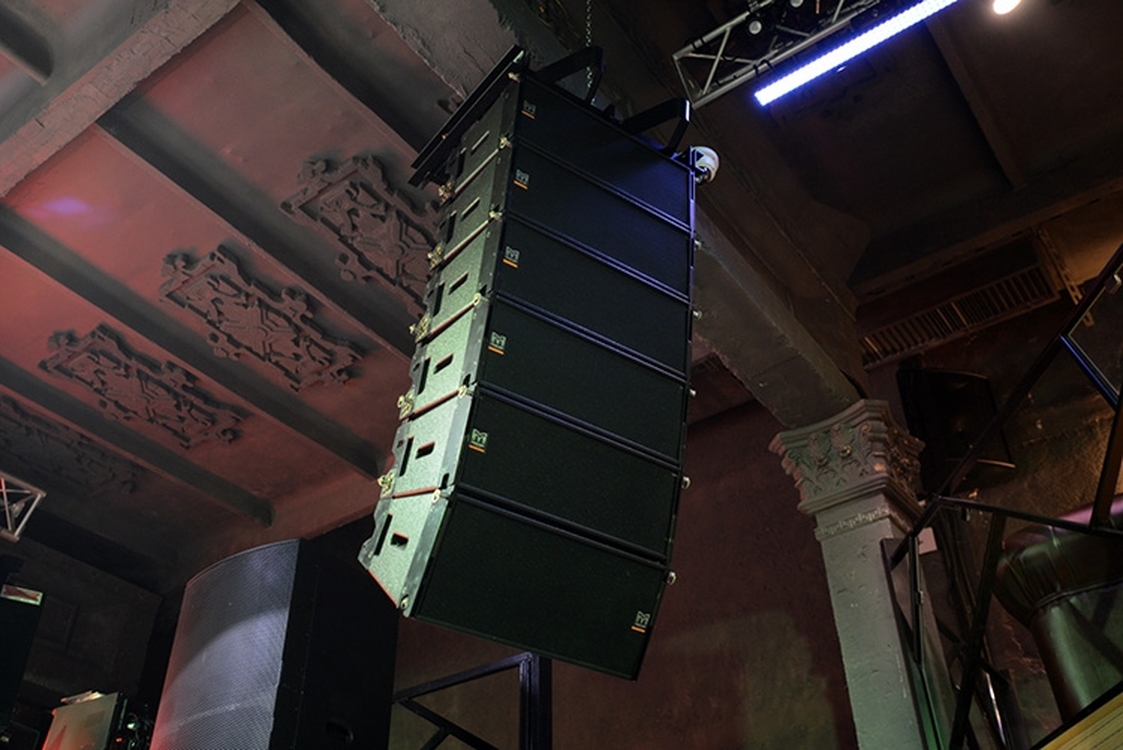 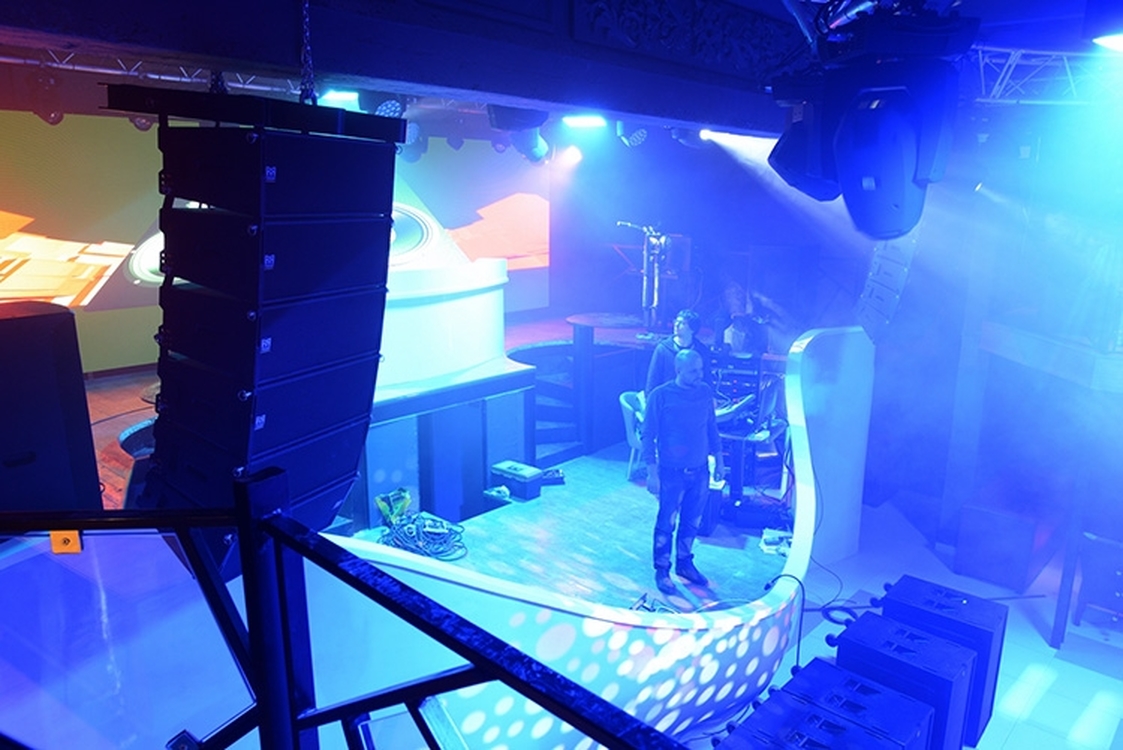 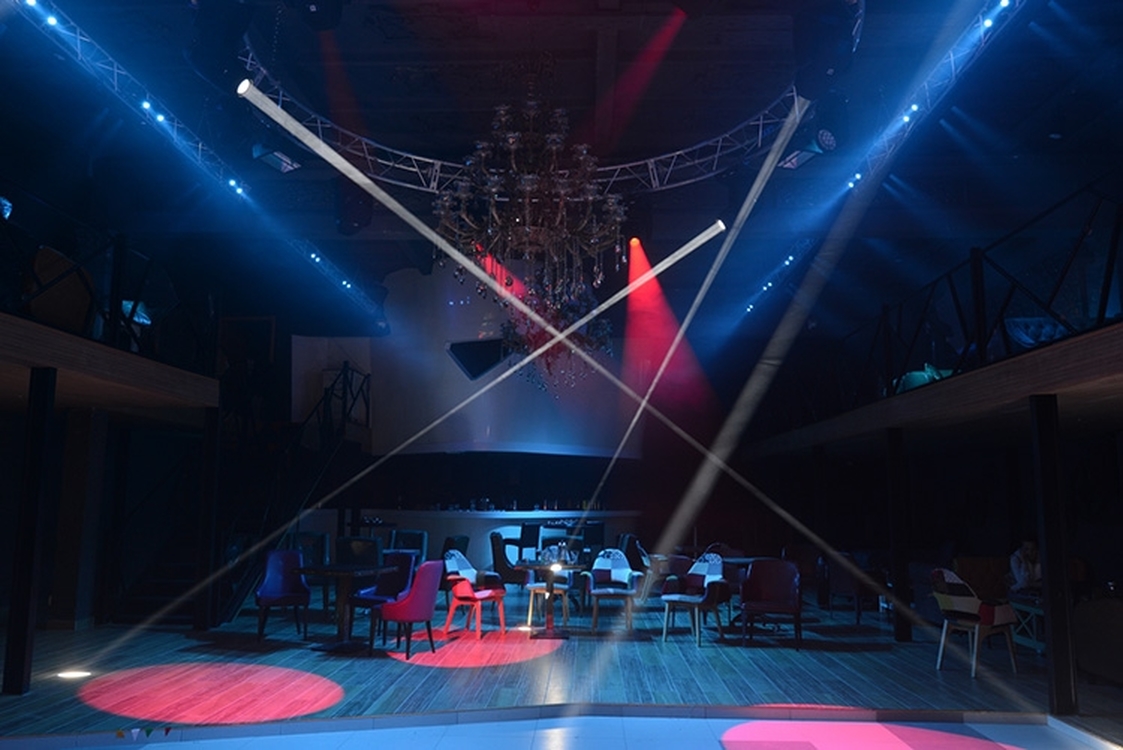 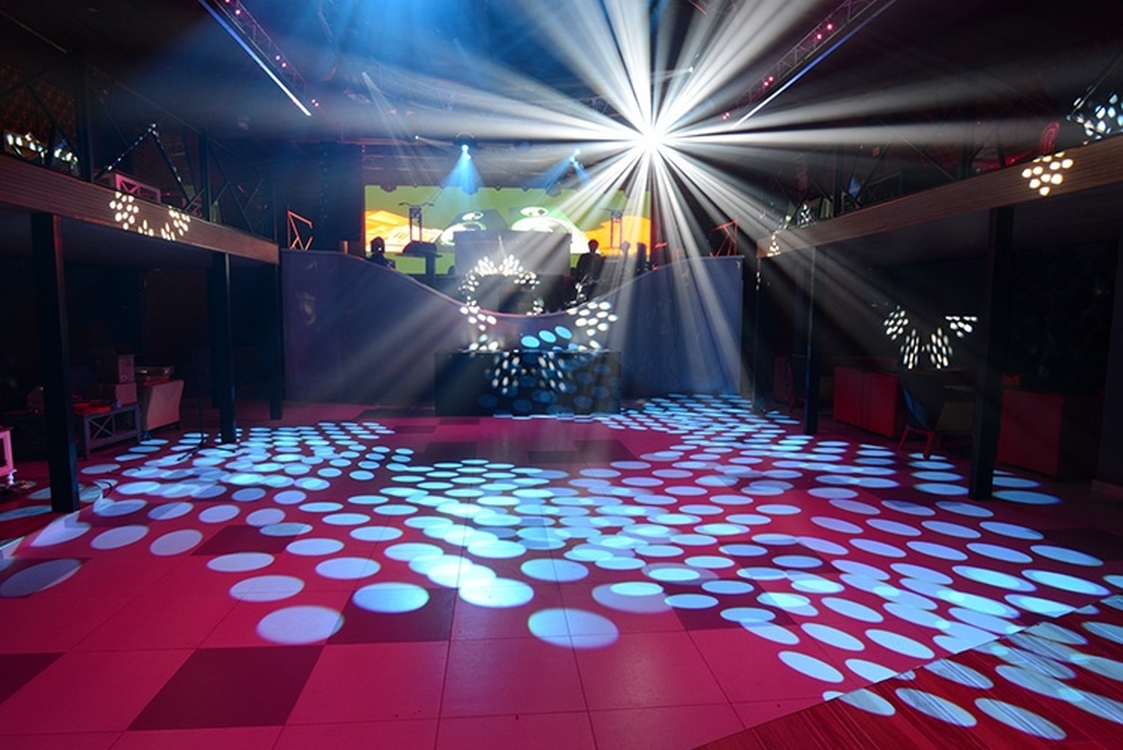 MARTIN AUDIO W8LM ASCENDS TO THE LOFT IN TAJIKISTAN

Located in Dushanbe, the capital and largest city in Tajikistan, the newly built LOFT nightclub opened its doors for visitors at the end of 2016.  Modern technology and a friendly vibe have combined to create an attractive space for local and international artists, musicians and DJs.

The owners' desire to create the best nightclub in the city - in terms of sound and lighting - led to Moscow-based design and system integration company, Muztorg.PRO, being awarded the contract. It had been the success of the luxurious Versal Club, also located in Dushanbe and equipped with Martin Audio systems, that had made such a positive impression on the future LOFT owners - and so the choice of a Martin Audio loudspeaker system for the new venue became obvious.

The main speaker system includes five Martin Audio W8LM Mini Line Array elements, plus a W8LMD Downfill on each side of the stage. Several Blackline Plus F12+ speakers have also been used as infills and for karaoke zones. The punchy, deep low-end is provided by mighty WLXGS hybrid subwoofers, while stage monitoring and dance podiums are covered by Martin Audio LE1200S monitors.

A hybrid Dante and MADI signal infrastructure is used throughout the venue and controlled with BSS Soundweb BLU processing.

The installation process, including truss construction and assembly, cabling, sound and lighting systems, set-up and tuning, was undertaken by the Muztorg.PRO team during the extremely short lead time of 15 days. At the opening party, both club owners and guests rated the quality of the technical installation extremely highly.

Now the dancefloors of LOFT have provided an alternative destination for clubbers in Dushanbe, while the café is open during daytime to serve both food and coffee.