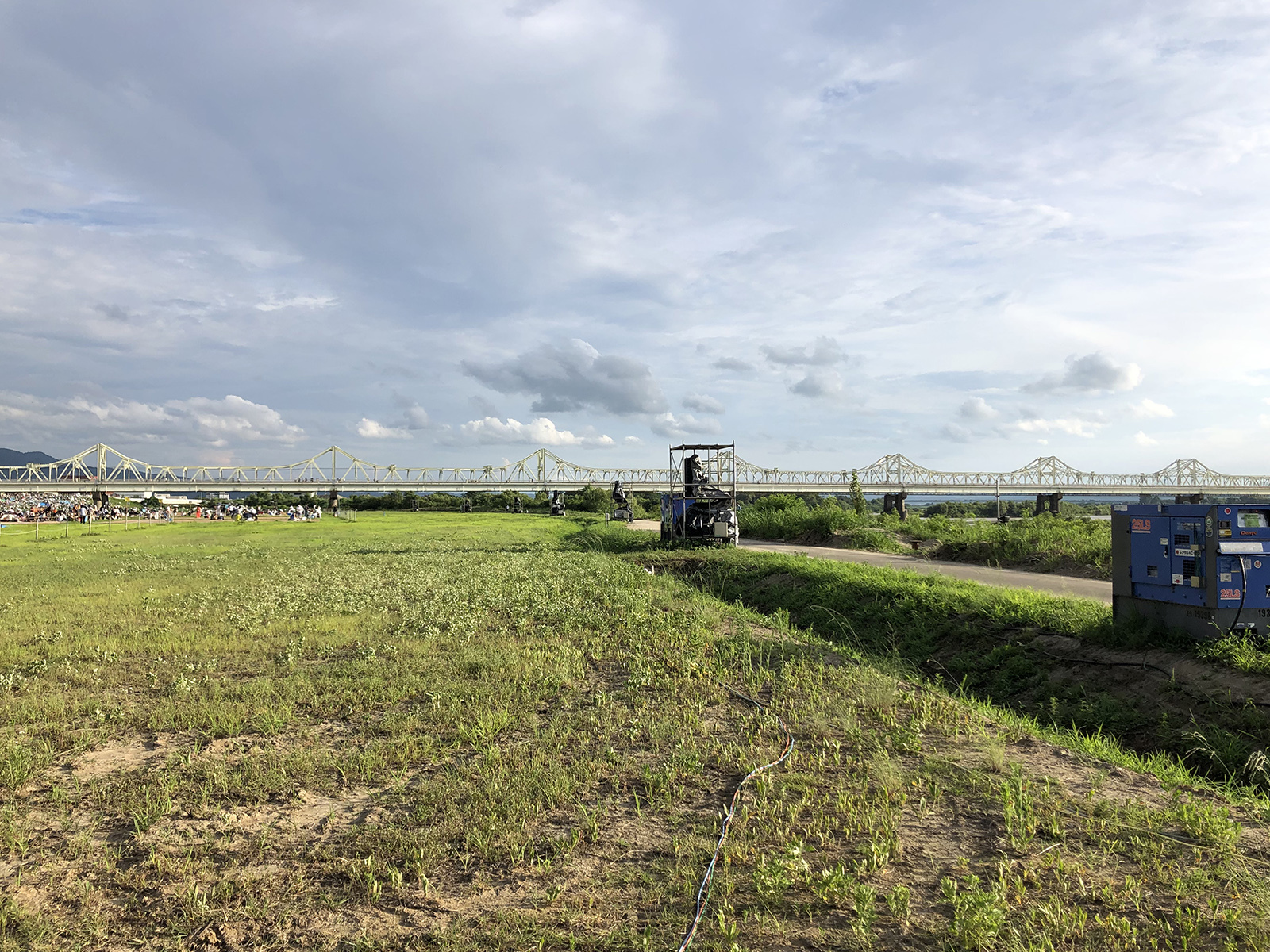 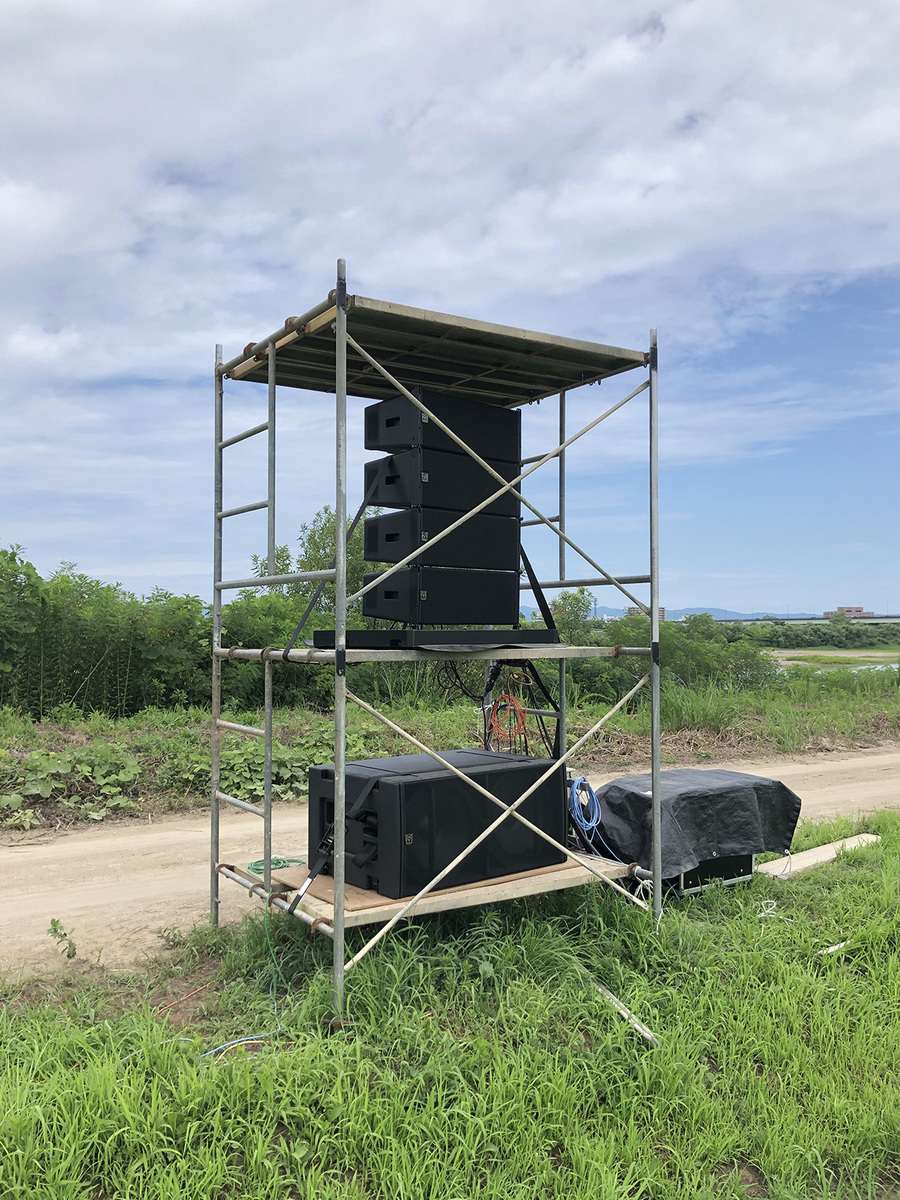 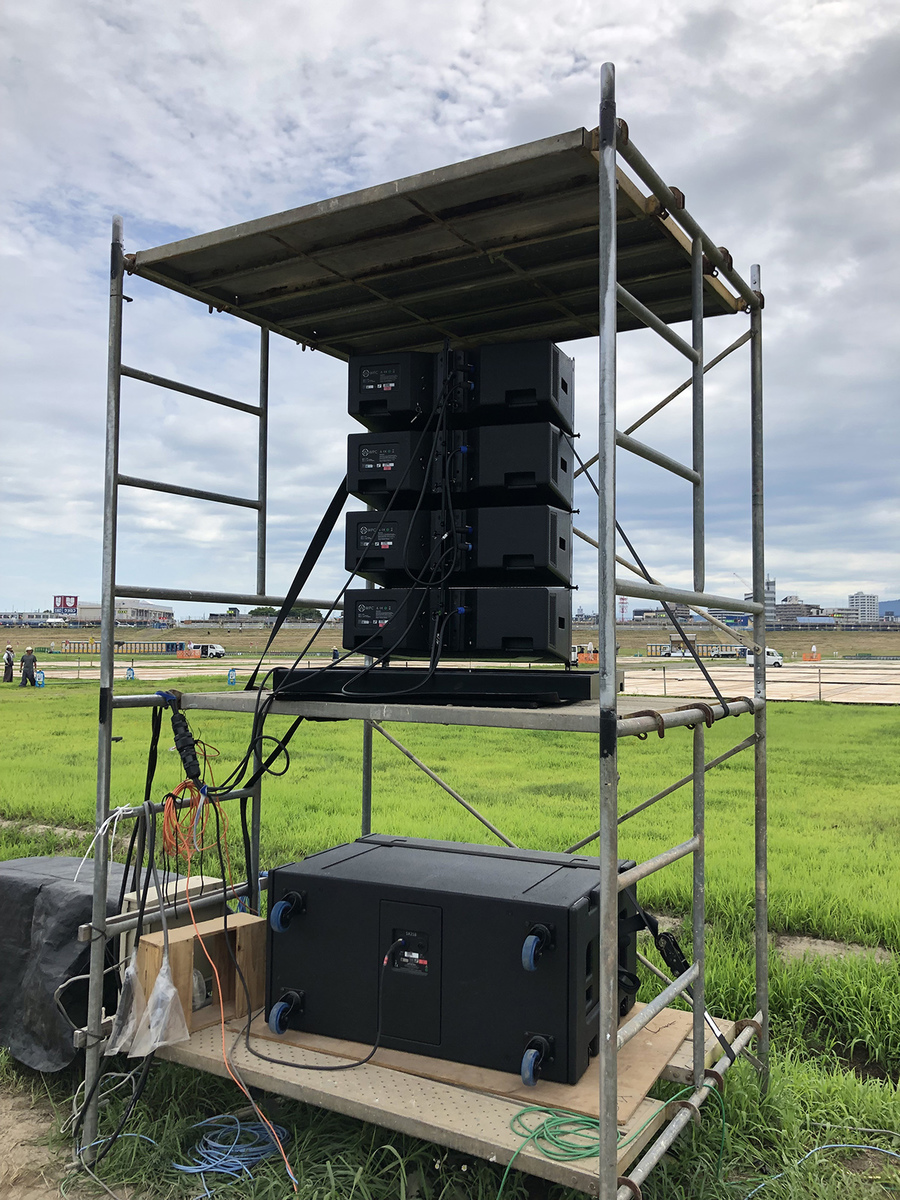 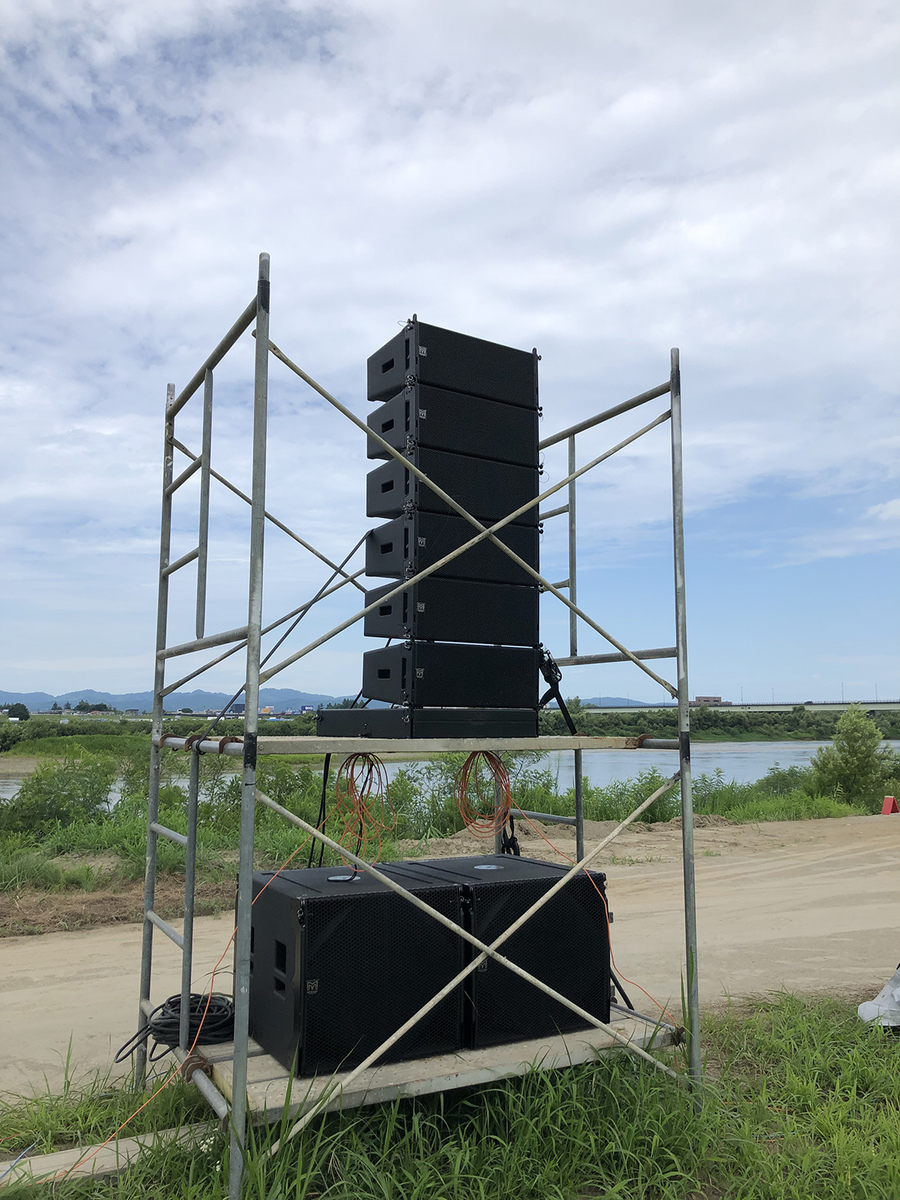 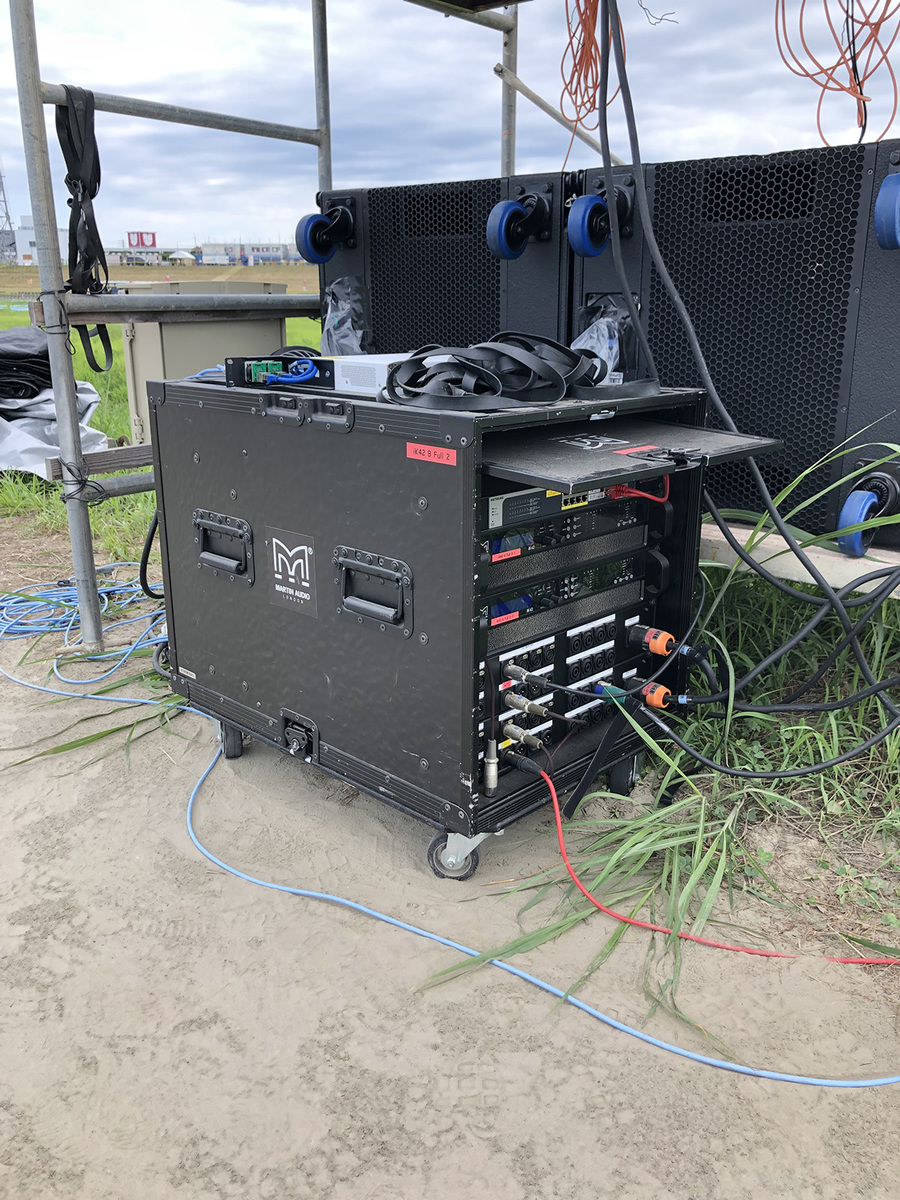 Held annually over two days along the banks of the Shinano River in Japan’s Nagaoka City, Nagaoka Fireworks Festival resumed in August after a three-year break. The spectacular show was accompanied by Martin Audio WPC and WPS line arrays, which were adopted as the main sound system.

The Festival was inaugurated as far back as 1879 and since World War II has been held annually on August 2-3, with the hope of achieving world peace. In 2019 it boasted a record 1.08 million spectators around the world, making it one of the three major fireworks festivals in Japan.

Although the main audience area spans approximately 500m x 200m, the height of the sound system is limited to under 3m in order not to block the view of the fireworks. To meet this requirement, multiple small systems were installed and distributed over the entire audience area.

MIC LLC and Yokinsha Co. Ltd. both brought 12 WPC and four SX218 subwoofers to the event, while Niigata Shomei Giken Co. Ltd. brought 16 WPS and six SXCF118—set at 50m intervals. The requirement for the system was to broadcast background music, commentary from the MC and emergency announcements, bringing clarity and high intelligibility across the entire audience area during the fireworks display.

Describing the event, Mr. Endo of MIC LLC, the audio general producer, said, "I have tried various systems from many manufacturers over the years, but the Martin Audio system was the only one that was able to provide a consistent experience for visitors over the wide audience area, during the explosive sound of fireworks. The reason why we were able to mix WPC and WPS without any discomfort was due to the uniformity between the various Martin Audio products.”