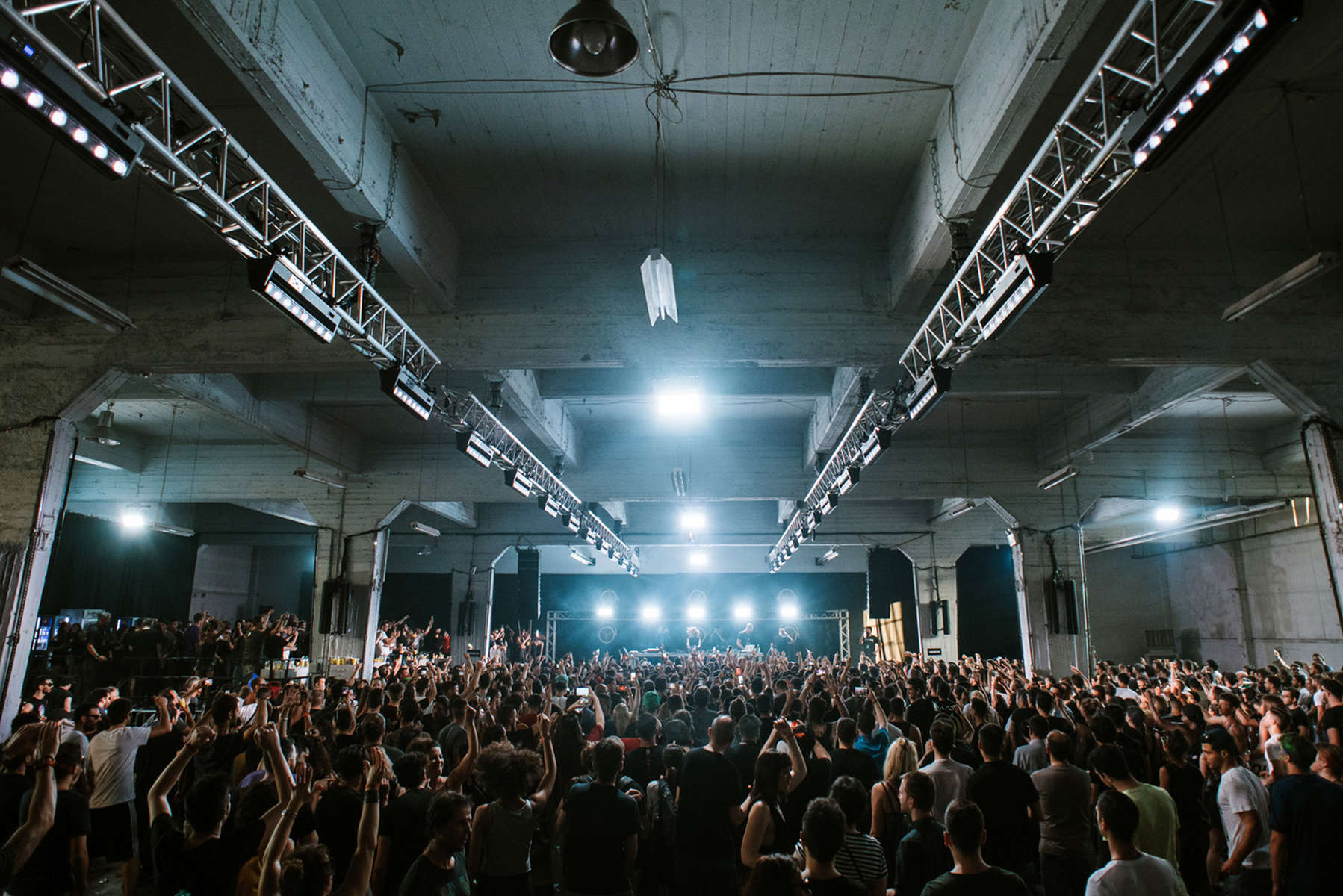 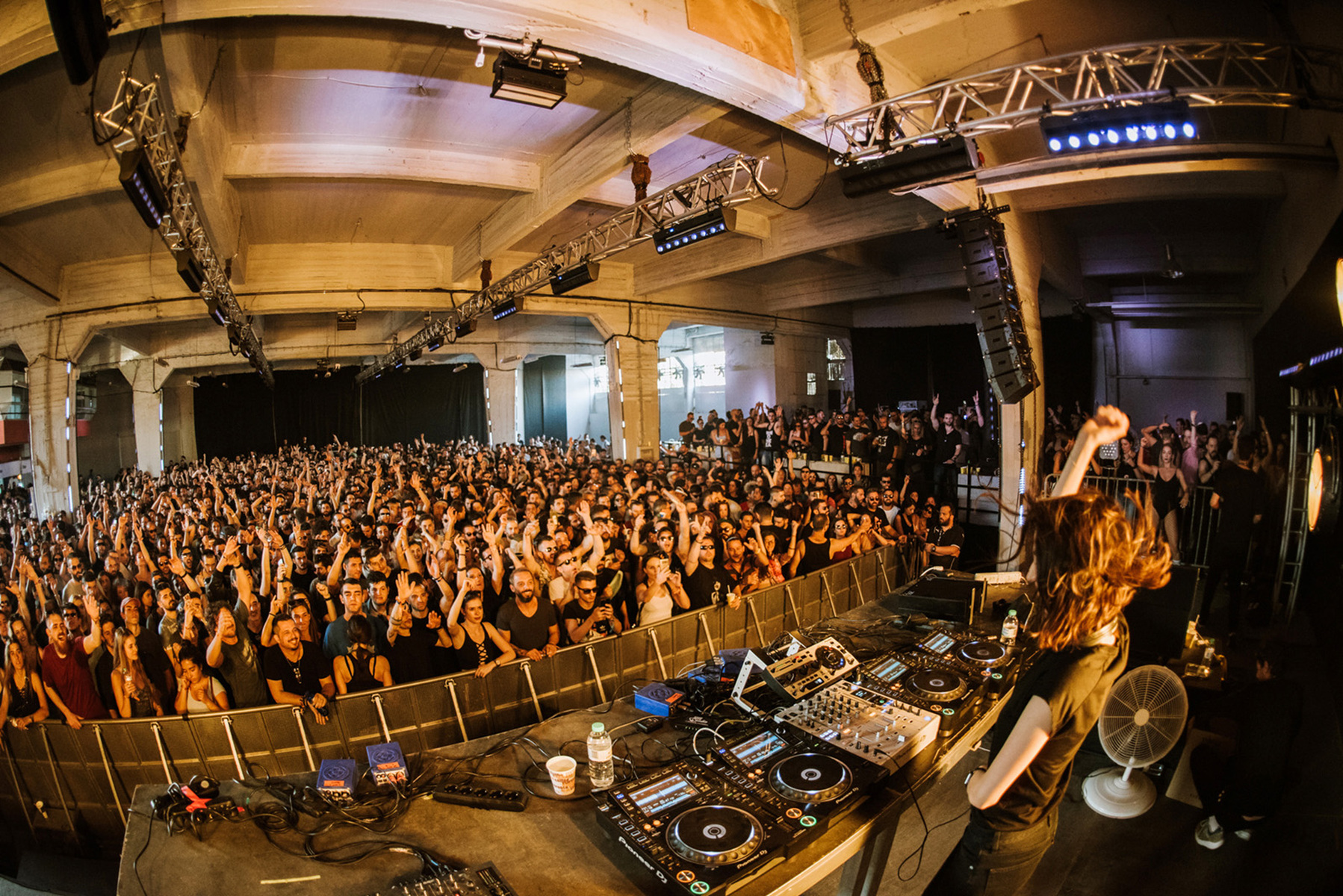 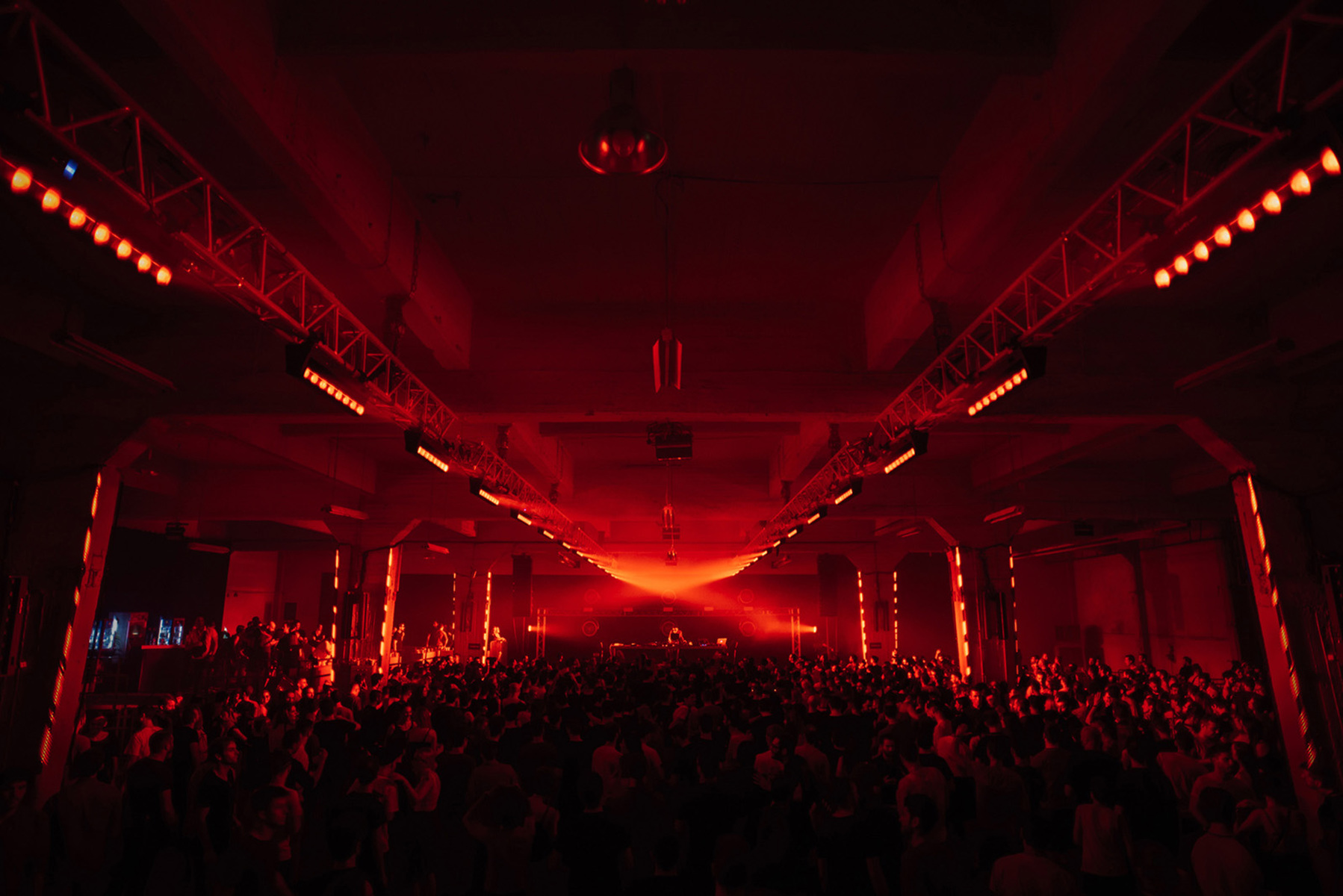 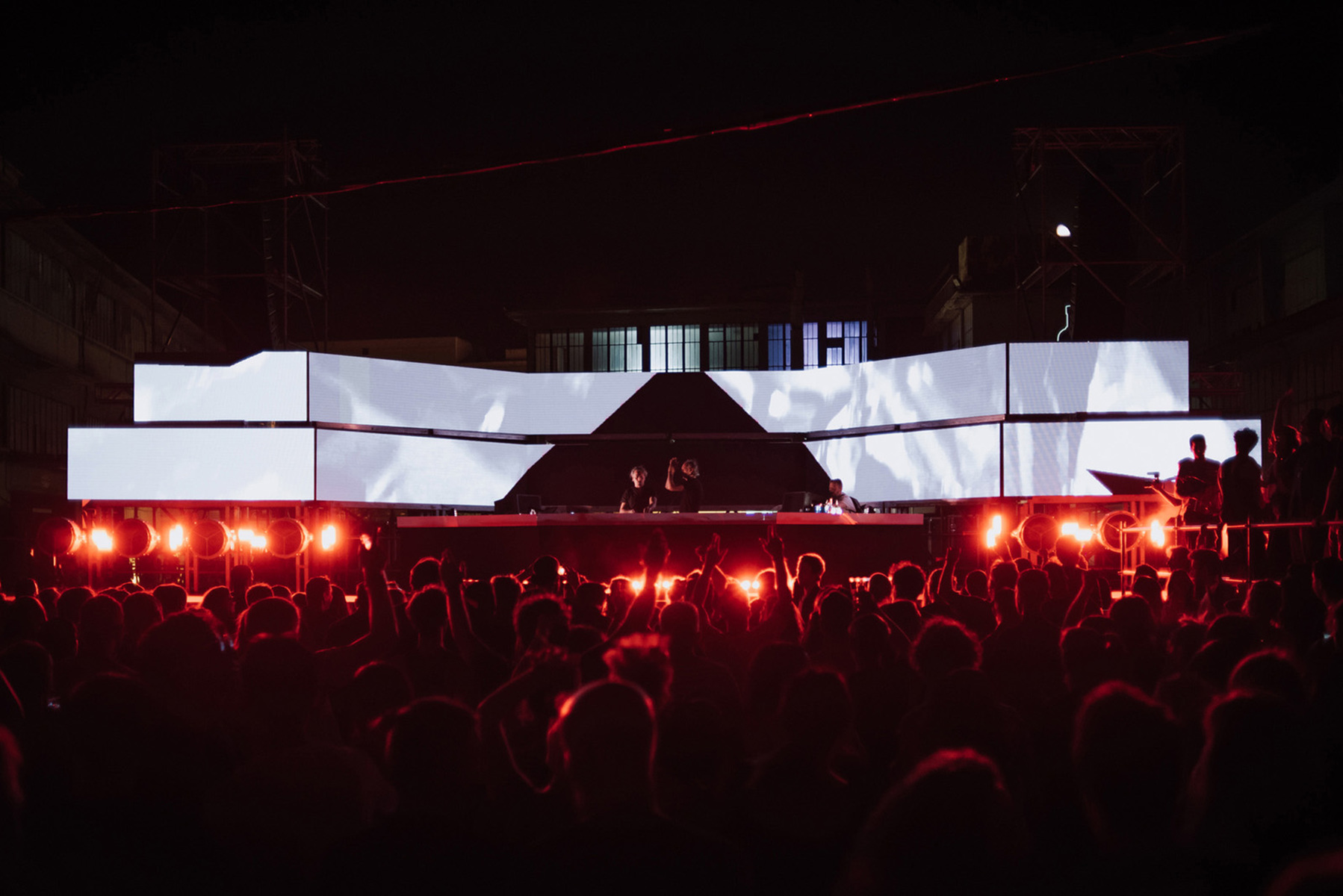 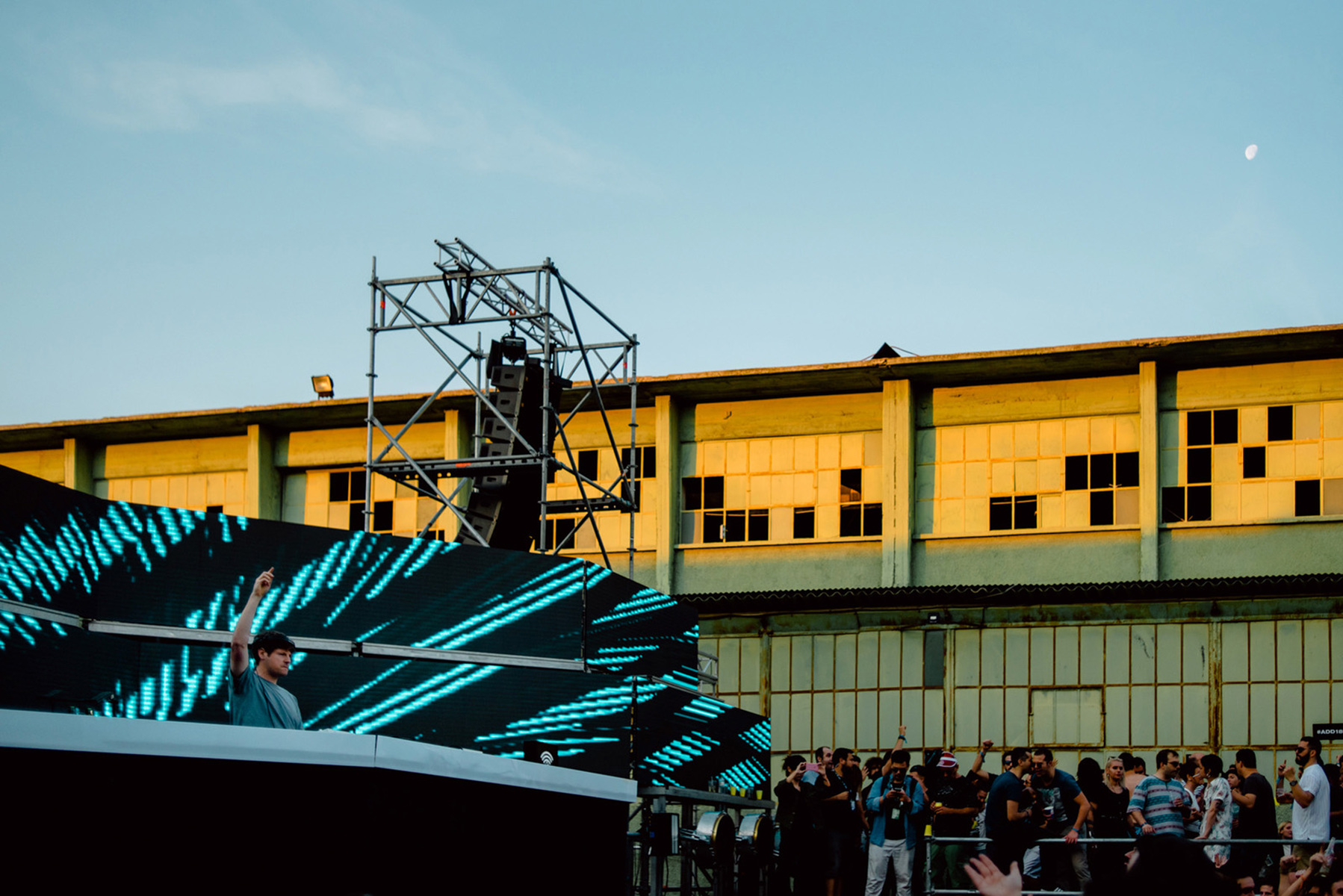 The inaugural edition of the Athens & Epidaurus Summer Festival (ADD 2018) took place recently at the spectacular industrial warehouse complex called Peiraios 260. Bringing together an eclectic mix of high profile international acts (such as Amelie Lens, Apparat, Red Axes and more) along with an exciting assembly of DJs from the booming local scene, a total of 22 DJs were spread over three stages.

RM Audio, Martin Audio’s newly appointed Greek distributor, supported the event by providing a pumping WPC sound system on main stage, with auxiliary systems on stages two and three, which exhilarated the crowd of approximately 5,000 people, who danced their shoes off around the outdoor and two indoor stages.

It was the first time that the spaces of Peiraios 260 had hosted an event of this nature and magnitude, and feedback from all the artists, festival-goers and the press was overwhelming.

On the heels of similar events that have been happening for years in major European cities, Athens finally has its own feast of contemporary electronic music, and ADD looks on track to evolve into something huge. Possibilities are endless as the Peiraios 260 complex has the potential of hosting up to eight indoor and two outdoor stages … and more than 40,000 people!