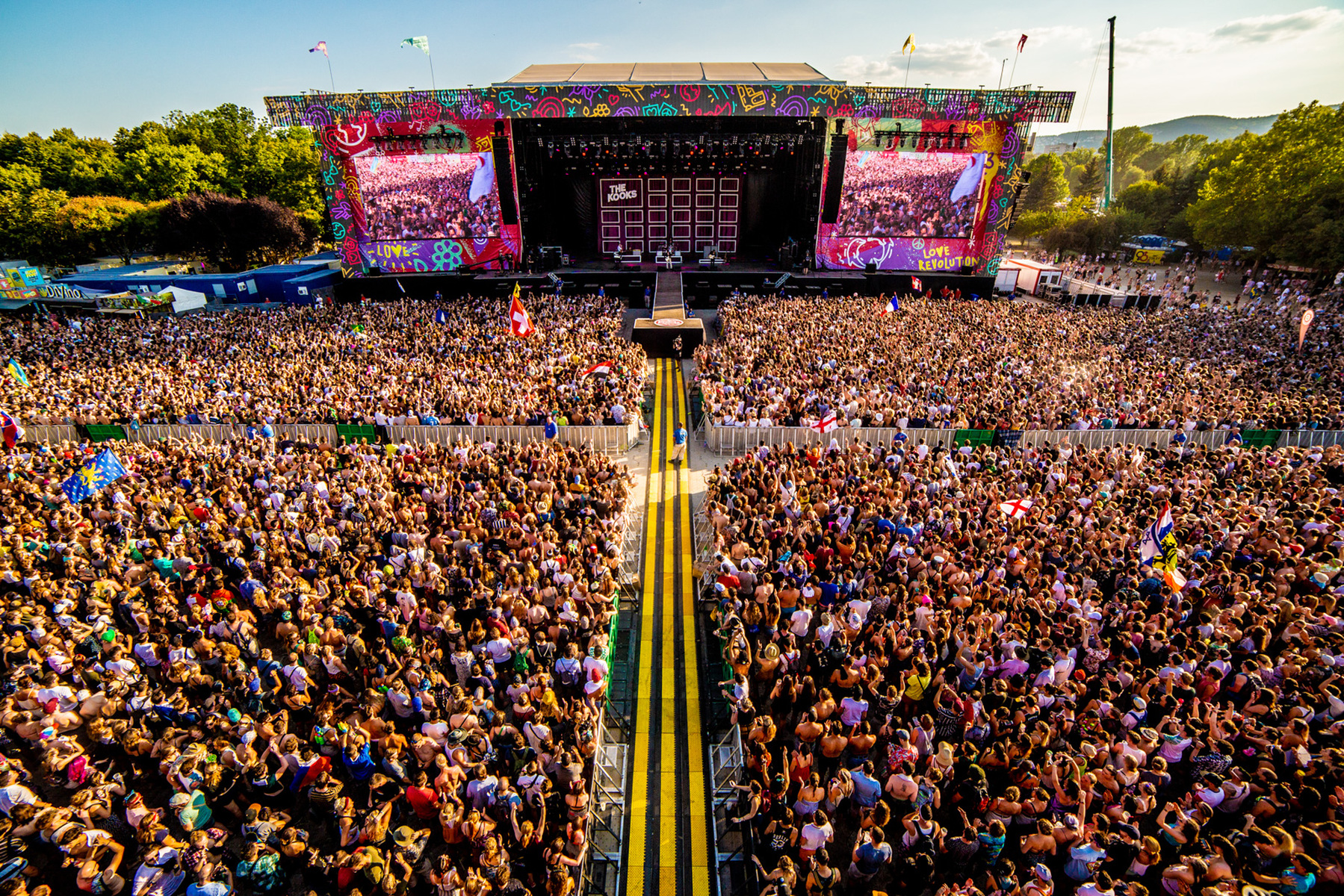 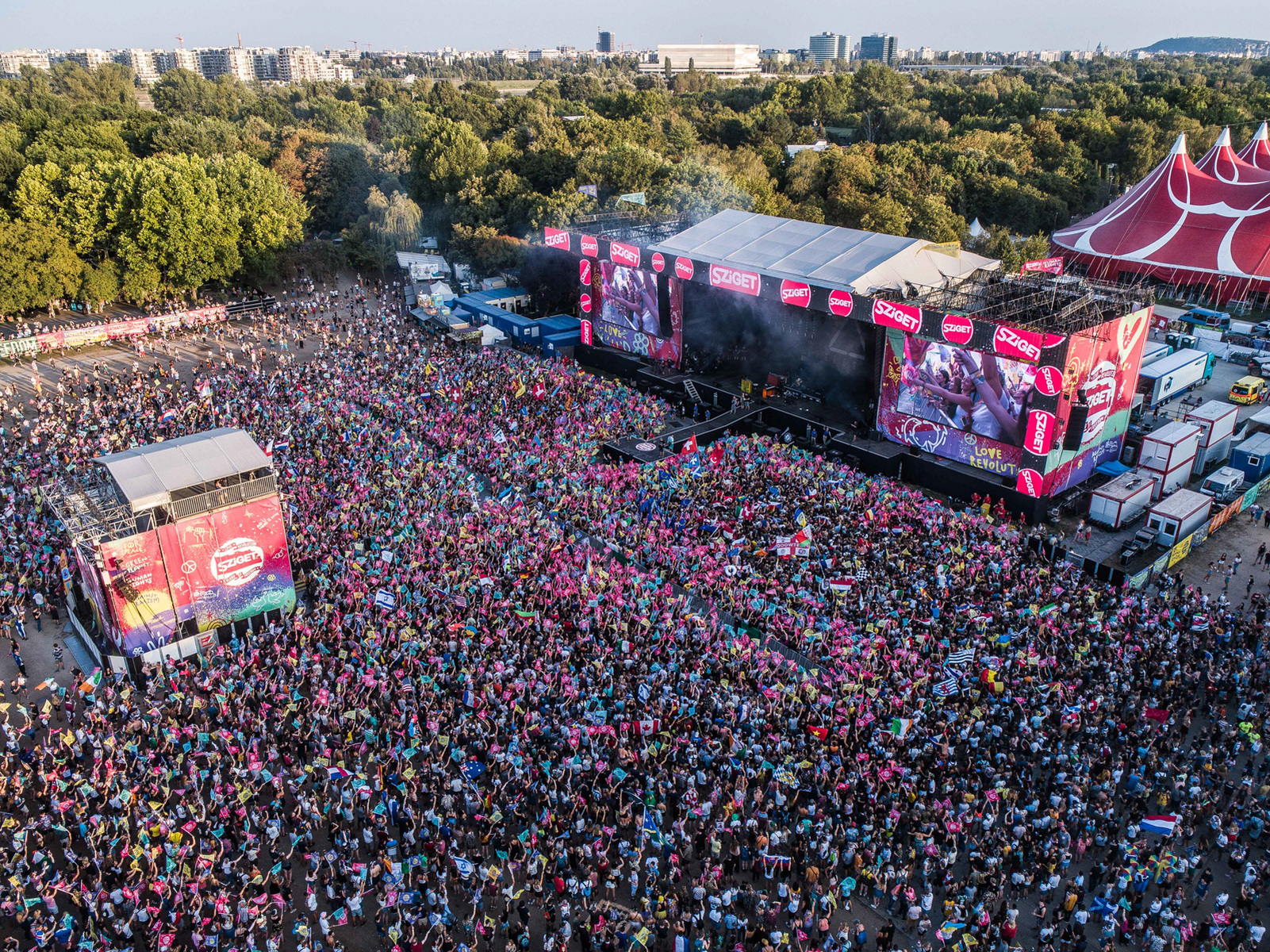 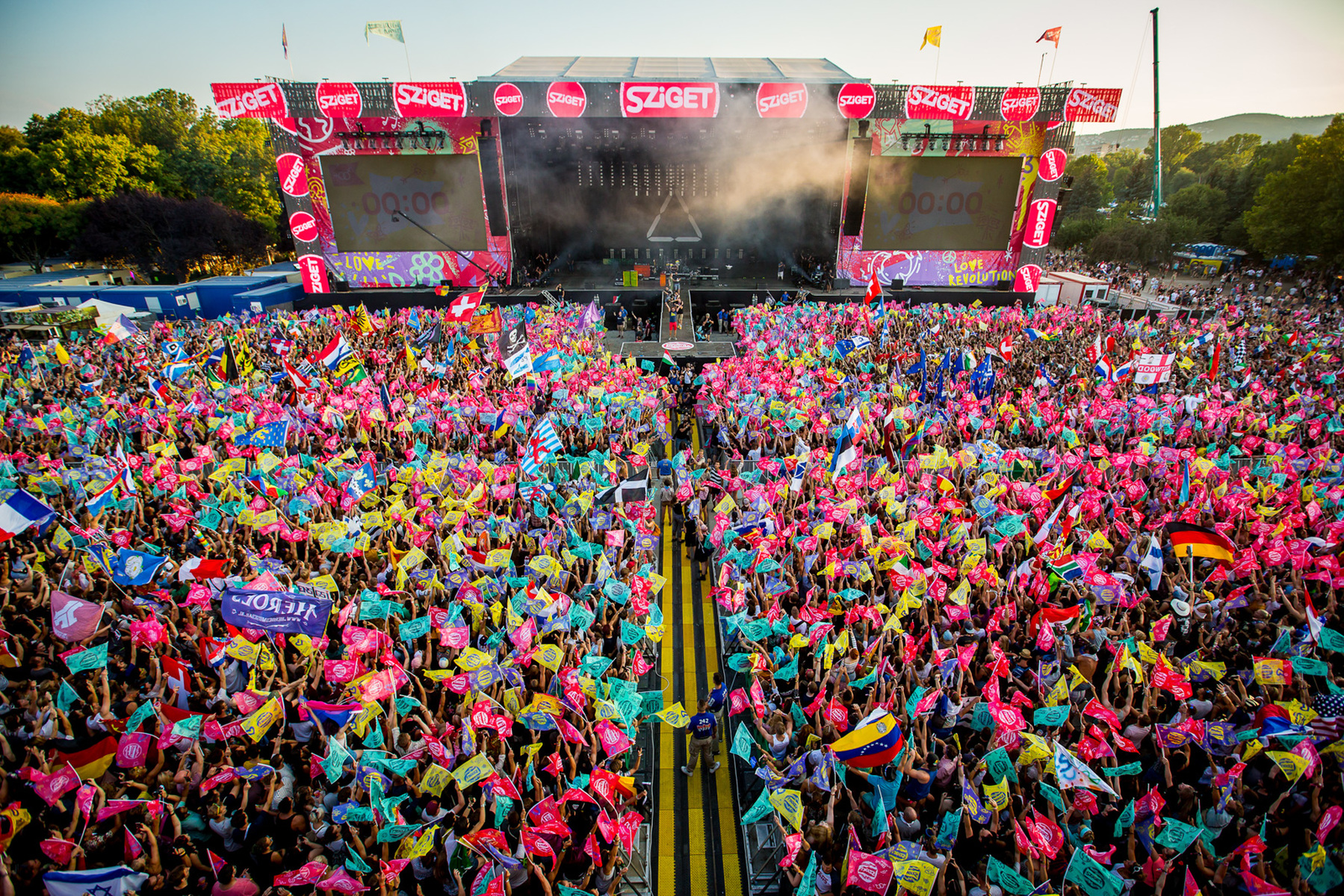 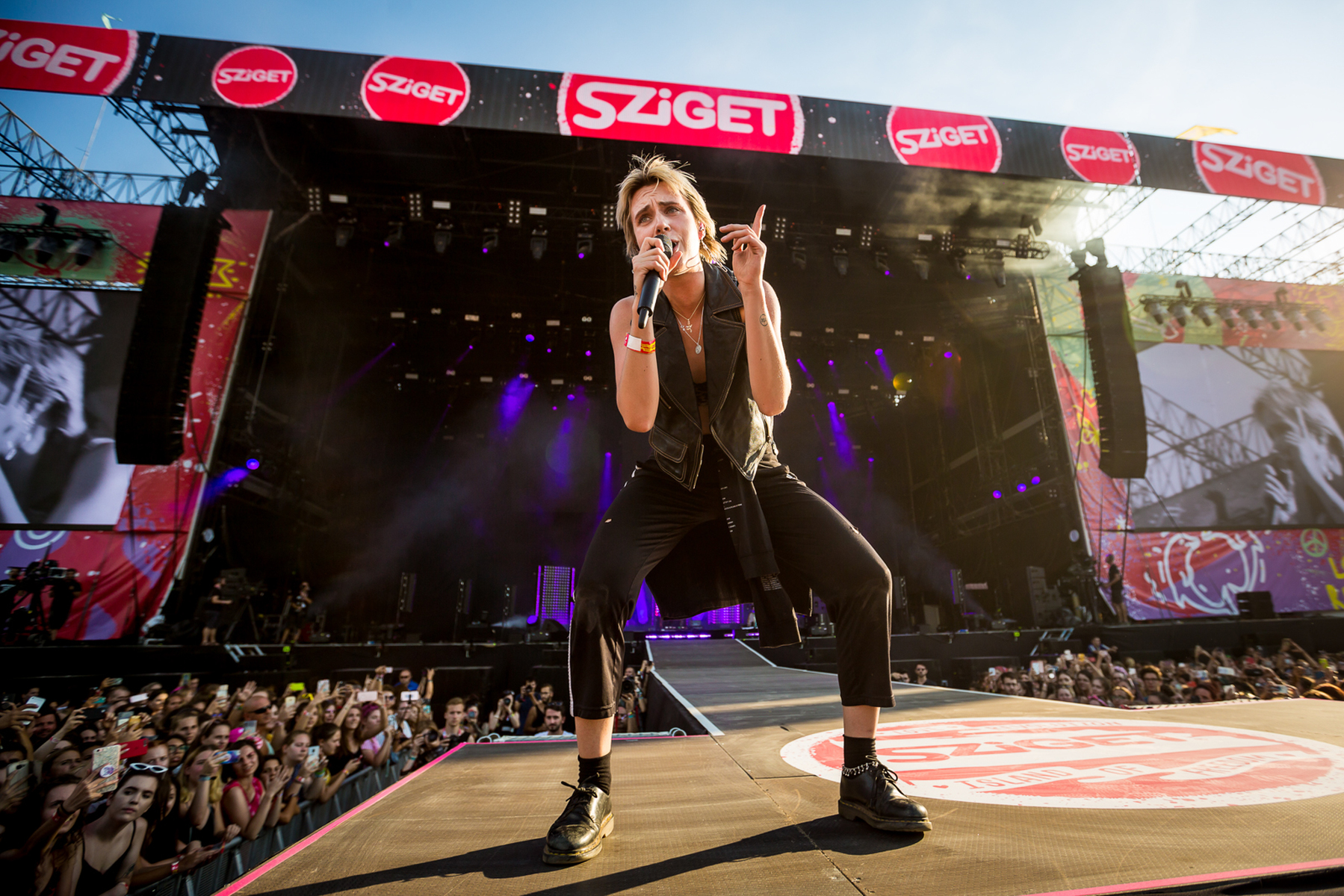 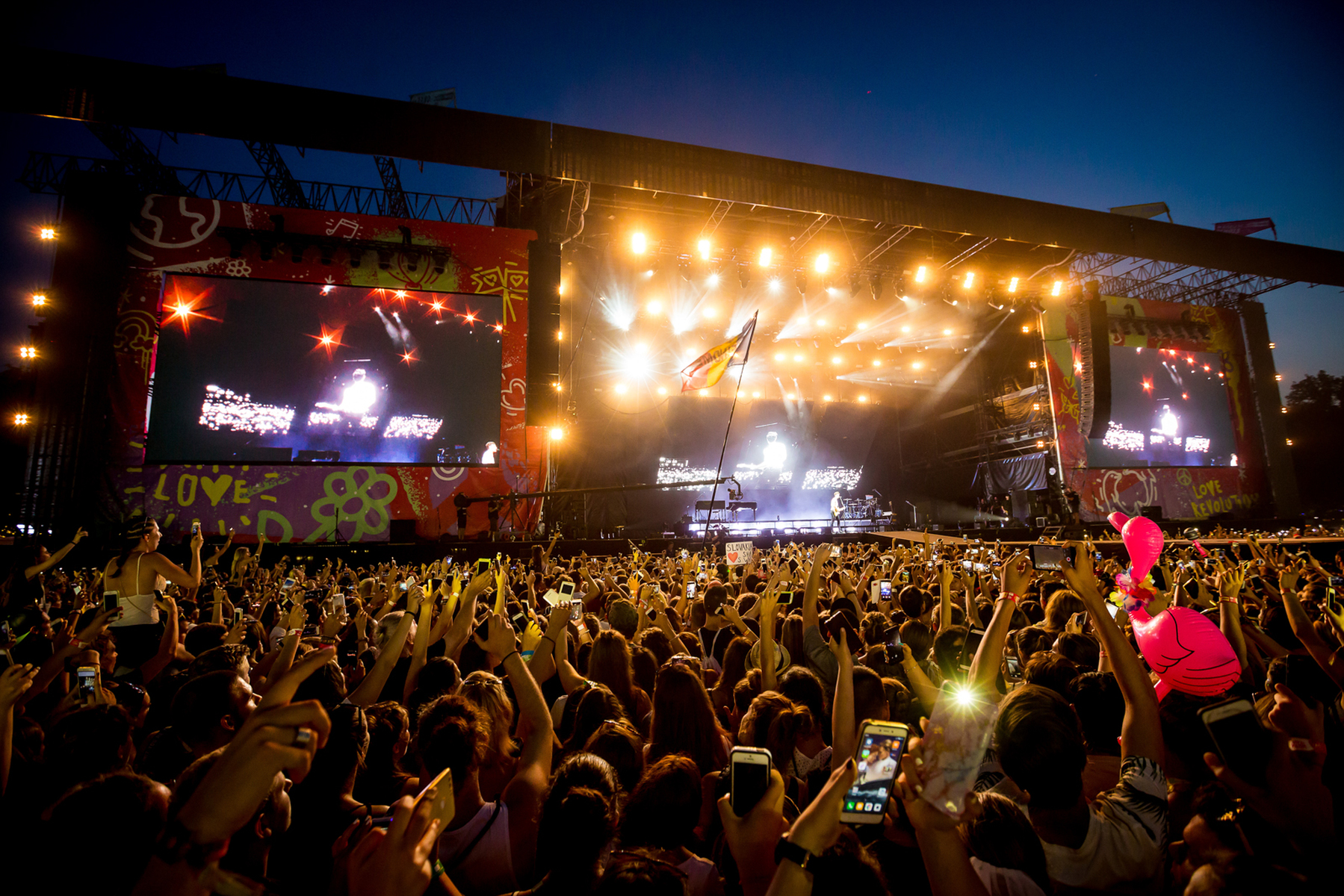 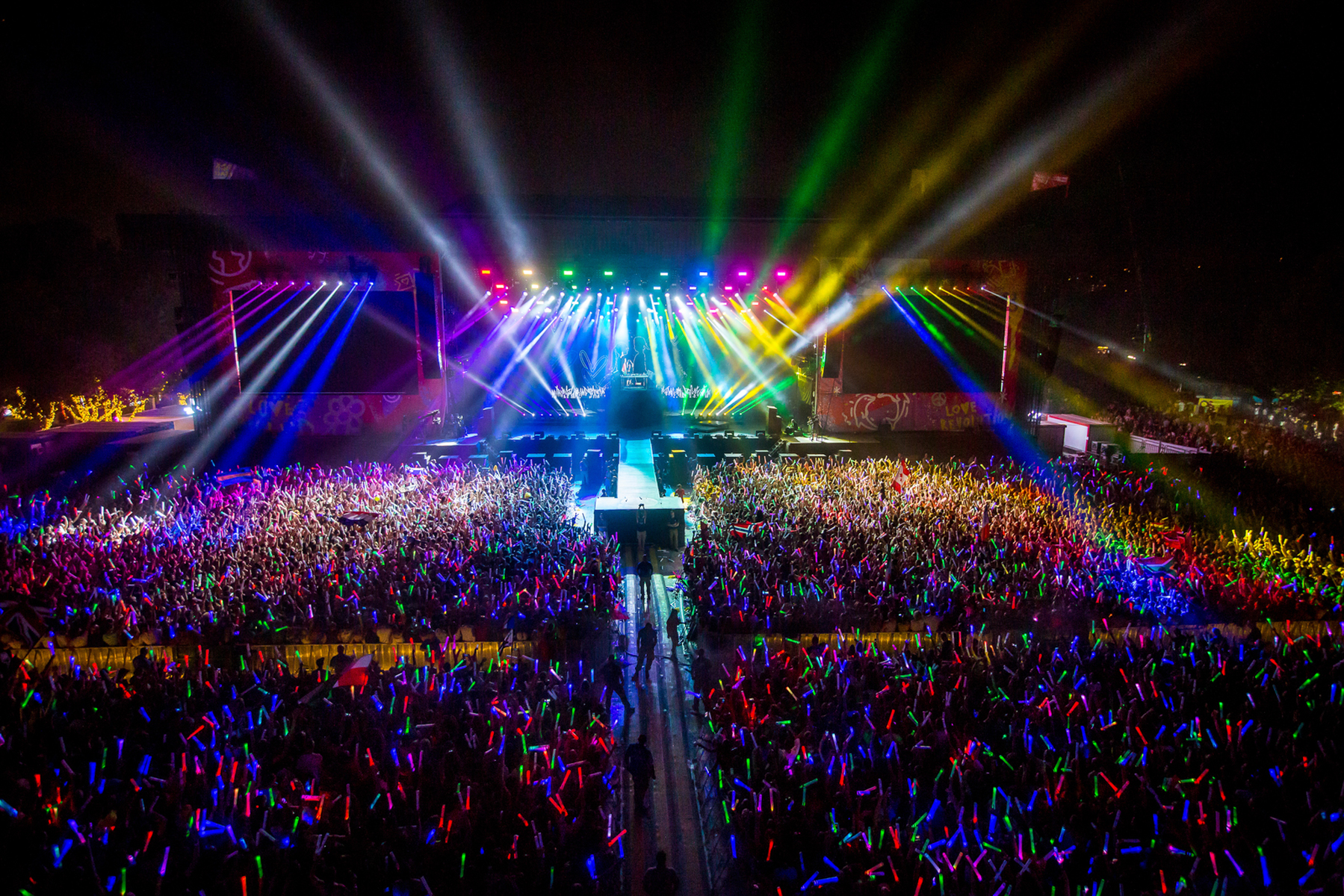 Such is Capital Sound’s long-term and consolidated contract with the mighty Sziget Festival organisation, that the rock solid production formula now ensures that the massive 7-day Festival on Hajógyári Island, north of Budapest, runs seamlessly.

With Martin Audio MLA again reinforcing sound on the main and second stages, and further Martin Audio PA on the Colosseum dance stage, the biggest news was that in its 26th year the event again broke attendance records, with an aggregated 565,000 estimated to have visited the picturesque location on the Danube, over the seven days.

A veritable line-up this year included Arctic Monkeys, Stormzy, Clean Bandit, Kendrick Lamar, Gorillaz, Lana Del Rey, Mumford & Sons, Dua Lipa — and many more. And with such an international line-up of A-listers, Capital account manager Paul Timmins says, “All the top acts bring experienced sound engineers who know they will be able to get the levels they are seeking — whether it be 96dB(A) or 106dB(A) — and it’s just not a subject that is spoken about anymore.”

"Many who had worked MLA at the Festival previously were rubbing their hands in anticipation."

Drilling into the minutiae we see that a slightly wider stage this year called for two additional MLA Compact enclosures boosting the infill complement to 18 MLA Compact, and the newer Martin Audio SX218 subs replacing the older models on the delay towers.

“We are geared up to respond to any changes, no matter how small,” added Timmins. “For us it is a two-truck mission, reinforced by our partners, BG Event and Polish PA company Musnicki, who service it locally.” Thanks to their proximity, any late equipment requests or sudden changes to infrastructure can be accommodated expediently.

12 pcs MLA and 12 W8LS subwoofers, with four XD12 for infill. On the stage they provided 10 LE2100 wedge monitors, plus a set of WS218X and LE1500 drum monitors. And for the Colosseum techno venue they provided 24 MLA Compact cabinets and 12 SX218 subwoofers, with Martin MLA Mini infill and Merlin processing. For DJ monitoring they supplied four powerful LE1500 and a pair of WS18X subs.

Paul Timmins said the days were long because soundchecks started as early as 8.30am daily. “It gave all bands and engineers plenty of time on the system, and many who had worked MLA at the Festival previously were rubbing their hands in anticipation.

“It’s what we want to see,” he said in summary. “All the tweaks have been done over the 13 years we have worked this site, so that it’s now a finely-tuned system.”