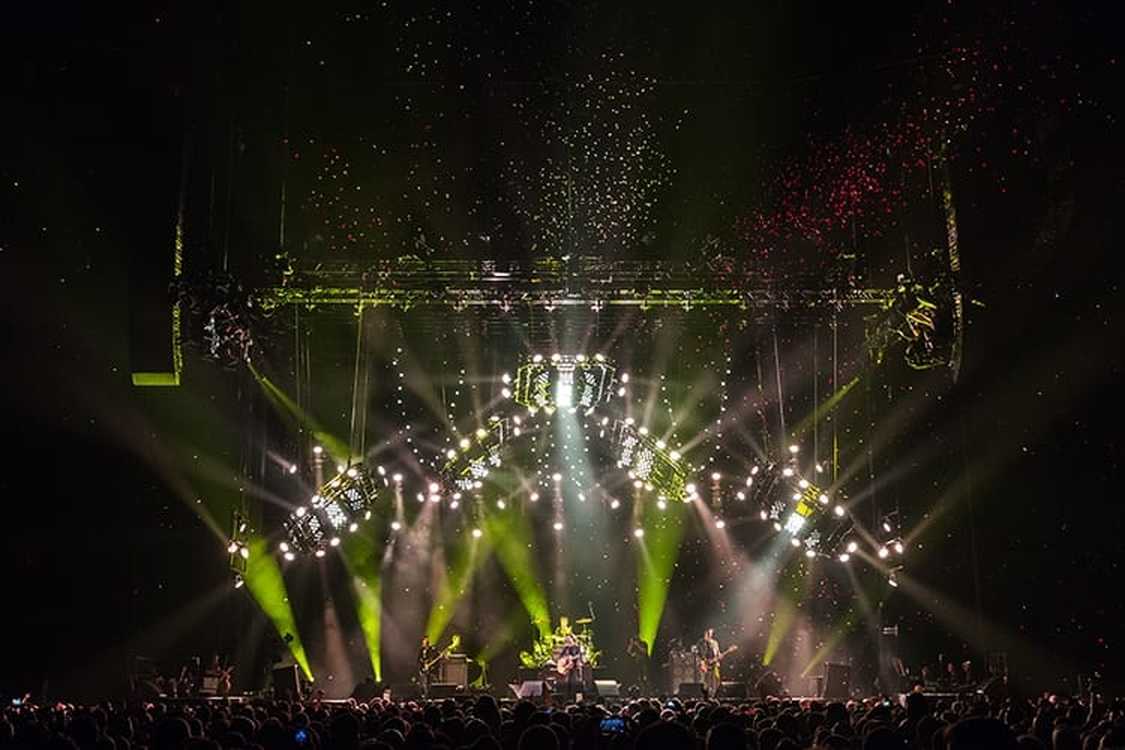 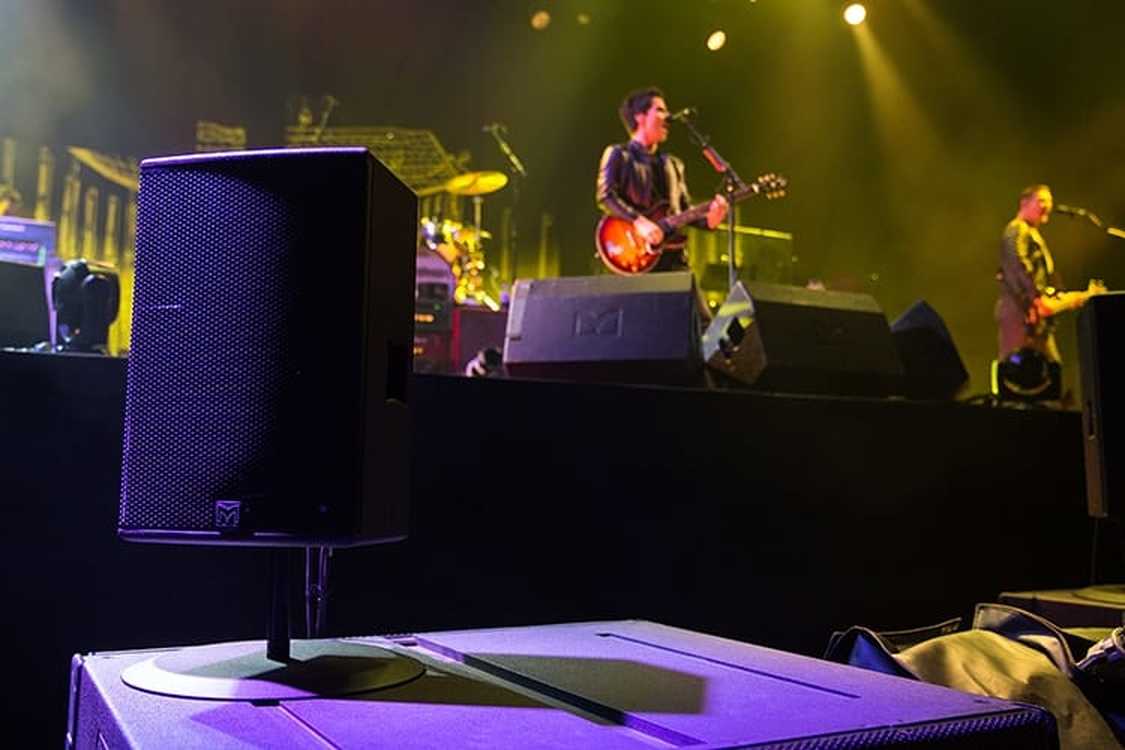 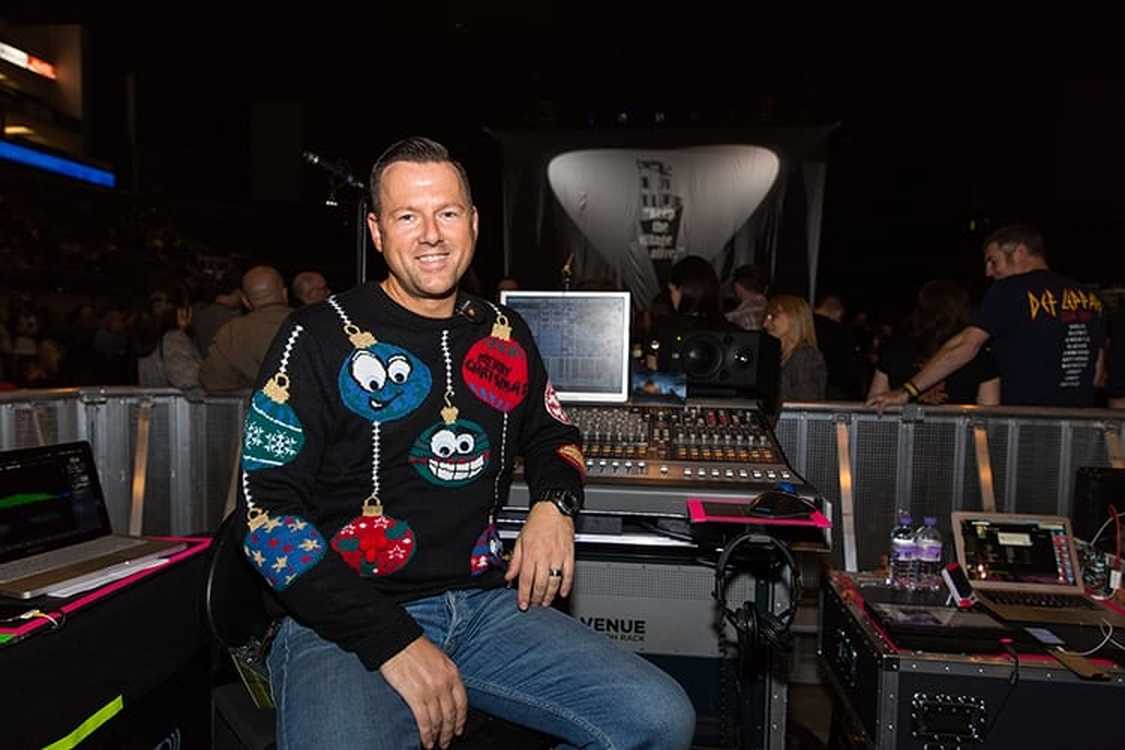 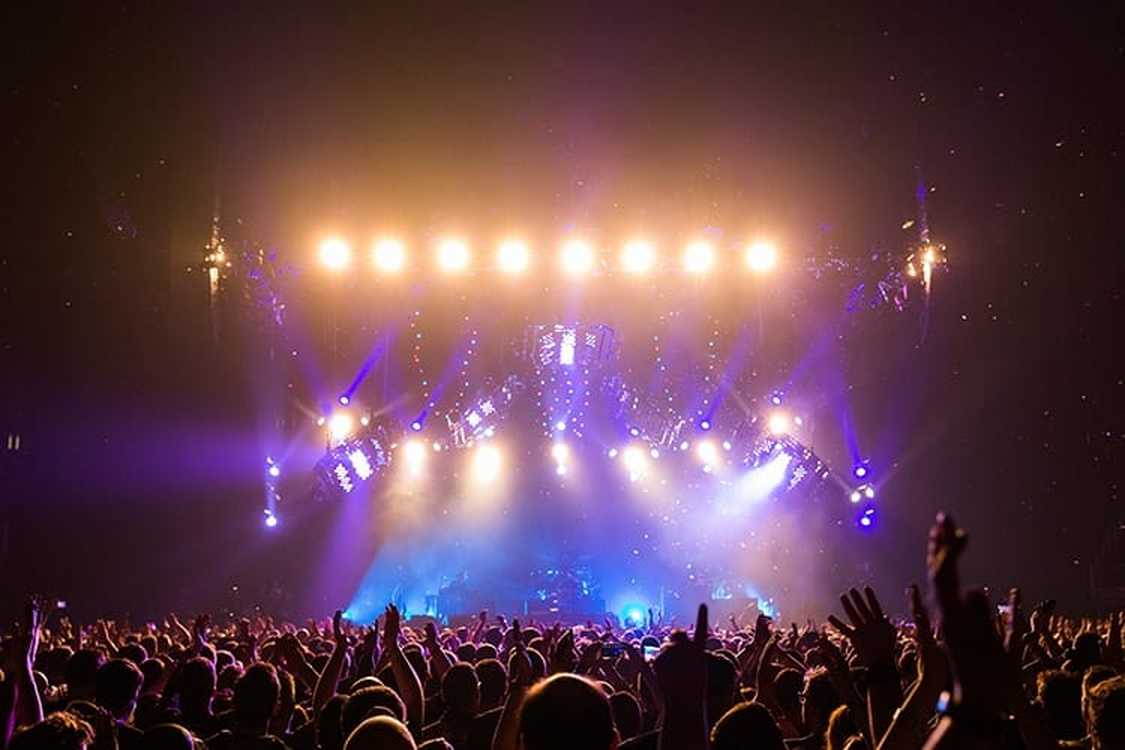 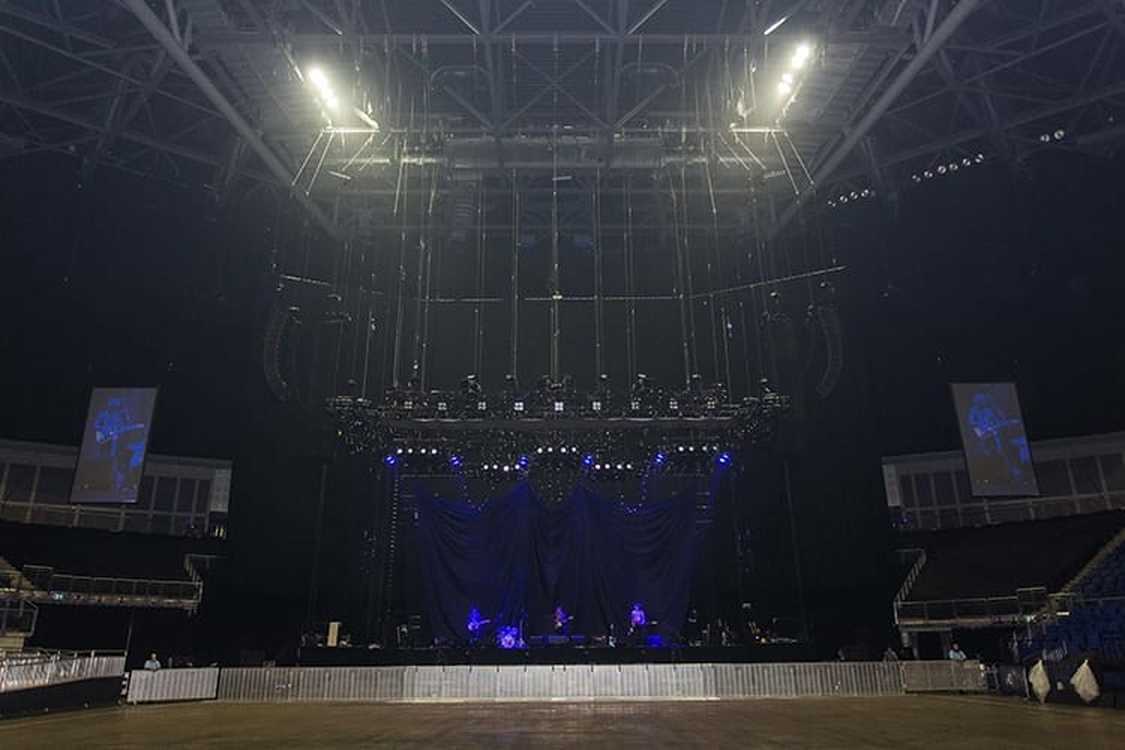 Having piloted the mix for every tour the Stereophonics have undertaken since they set out two decades ago (hardly missing a show in the process), their FOH engineer Dave Roden has become perfectly at ease with the Martin Audio MLA system that seamlessly replaced the former W8L Longbow on the last tour.

'I knew I had backed a winning horse after being given the choice of which PA to move up to after Longbow. There were various options but I chose MLA and have had no regrets with that decision,' he says. 'I can now just sit back in my seat without needing to walk the floor, knowing the system will sound the same everywhere in the arena.'

When he arrived at London's O2 Arena it was off the back of a gig at the Brighton Centre the previous evening where the experience had been matchless. '[Brighton] is such a lovely room to mix in and very like a sports arena, because you can put enough boxes in to make it sound like a giant monitor system. The room reacts exactly as you would want it to and you can hear reverbs of different lengths and narrow EQ slices,' continues Roden, who has been using an Avid VENUE Profile, making heavy use of Waves plugins and the onboard dynamics.

But part of the reason for this tour's success has been the deployment of Martin Audio's new DD12 lip fills, which sat atop the MLX subwoofers in the pit, and Capital Sound's new Dante network - designed by their audio crew chief Robin Conway - which was making its debut.

The band's new Keep The Village Alive album, which front man Kelly Jones sees as a conceptual follow up to the recent Graffiti On The Train, has already topped the album chart and the Stereos were determined to recreate the experience for live audiences on this tour.

'The band are aware that MLA is state of the art technology and does things that other systems don't, so as long as we keep receiving great reports they are happy to leave everything to me,' says the sound engineer.

'We also have a three high cardioid stack of MLX rotated offstage at 45°, left and right as outfill subs,' explains system tech Toby Donovan. 'This keeps the delay times a bit shorter in the broadside MLX array and also improves coverage in the side bleachers.'

A pair of DD12s follow a similar angle, positioned on the outflanking subs, while the four central DD12s sit on the arrayed MLX boxes, angled into the audience on neat circular stands - all to remarkable effect.

'We have used W8LM or W2 for nearfills previously but these DD12s are fantastic, natural sounding boxes and extremely powerful,' adds Donovan. 'They are voiced similar to the MLA and the fact they are all on the VU-NET network means they can be time aligned individually. I can bring it up as its own mini PA, just increasing the hi-pass filter - as the DD12 goes down lower than I need for this application - but they require no additional EQ. With VU-NET we can monitor every single driver and amplifier module on the entire network.'

Capital's new 16-channel AES3 I/O for Dante is used to drive the PA. The network hinges around a combination of Lake LM44 processors, Focusrite RedNet D16 AES break out box and Cisco SG300 10-port switcher - and according to Robin Conway is a natural progression.

'This is an affordable option and gives us a full 96K enabling us to further improve the noise floor of MLA, which was already extremely impressive. Using the Cisco Managed Switches/ fibre converters and twin Neutrik Fibre Drums means the infrastructure is very easy to assemble and easy to use.'

While the signal to MLA remains in the digital domain (on AES3) throughout - without the need to pass through various conversion stages - Toby Donovan also notes the benefits of Martin Audio's continually evolving Display software which was a further boost to the system performance. 'It just keeps getting better,' he says. 'In particular the new version incorporates the MLD Downfill boxes to a greater extent, which means that in turn they are working a bit harder, removing the need for any zoning.'

As the curtain came down on an O2 Arena show that saw the band perform all their favourites, the quality of production on the night seemed a fitting finale to a year in which MLA had dominated concert stages across the globe.