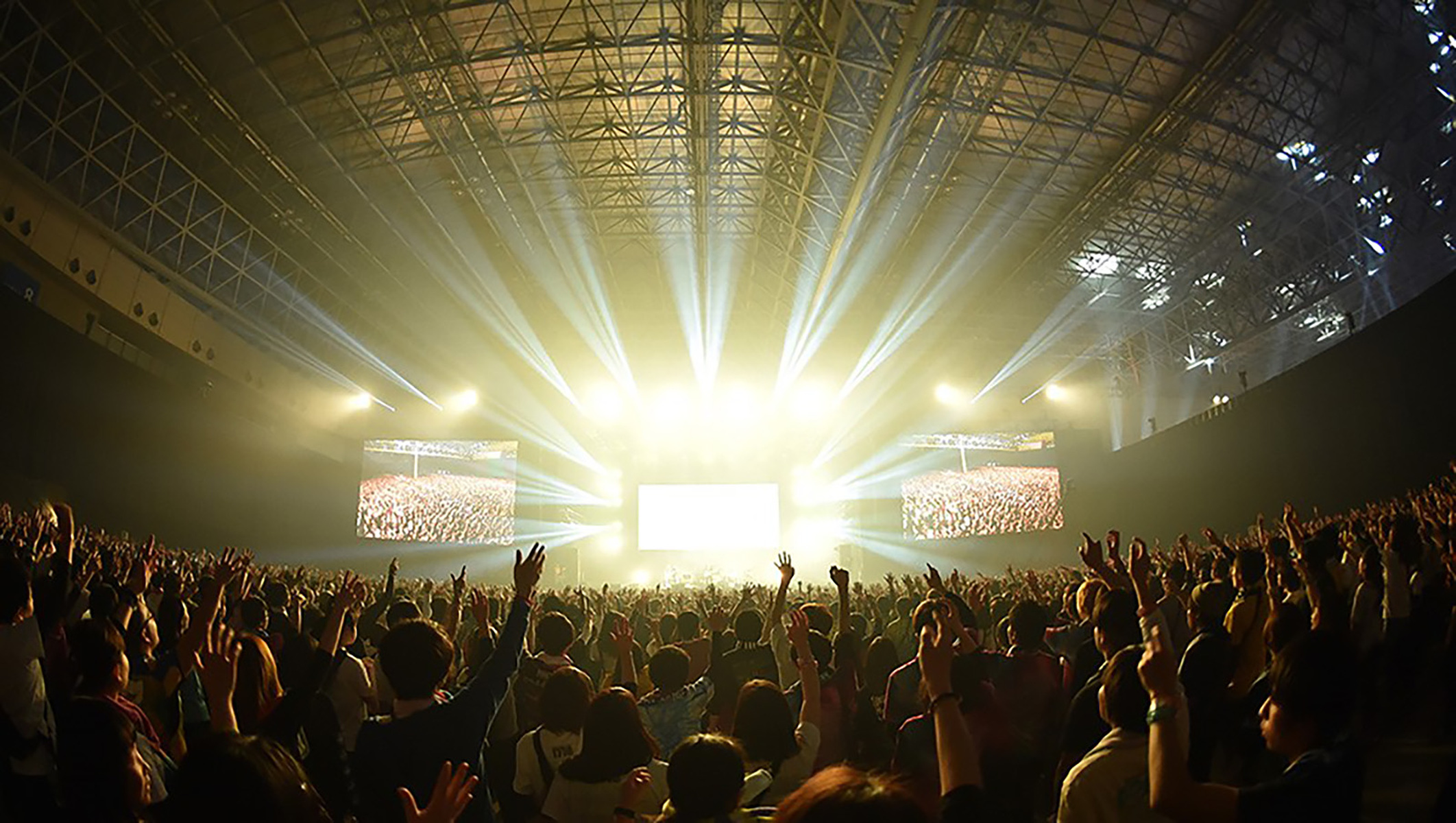 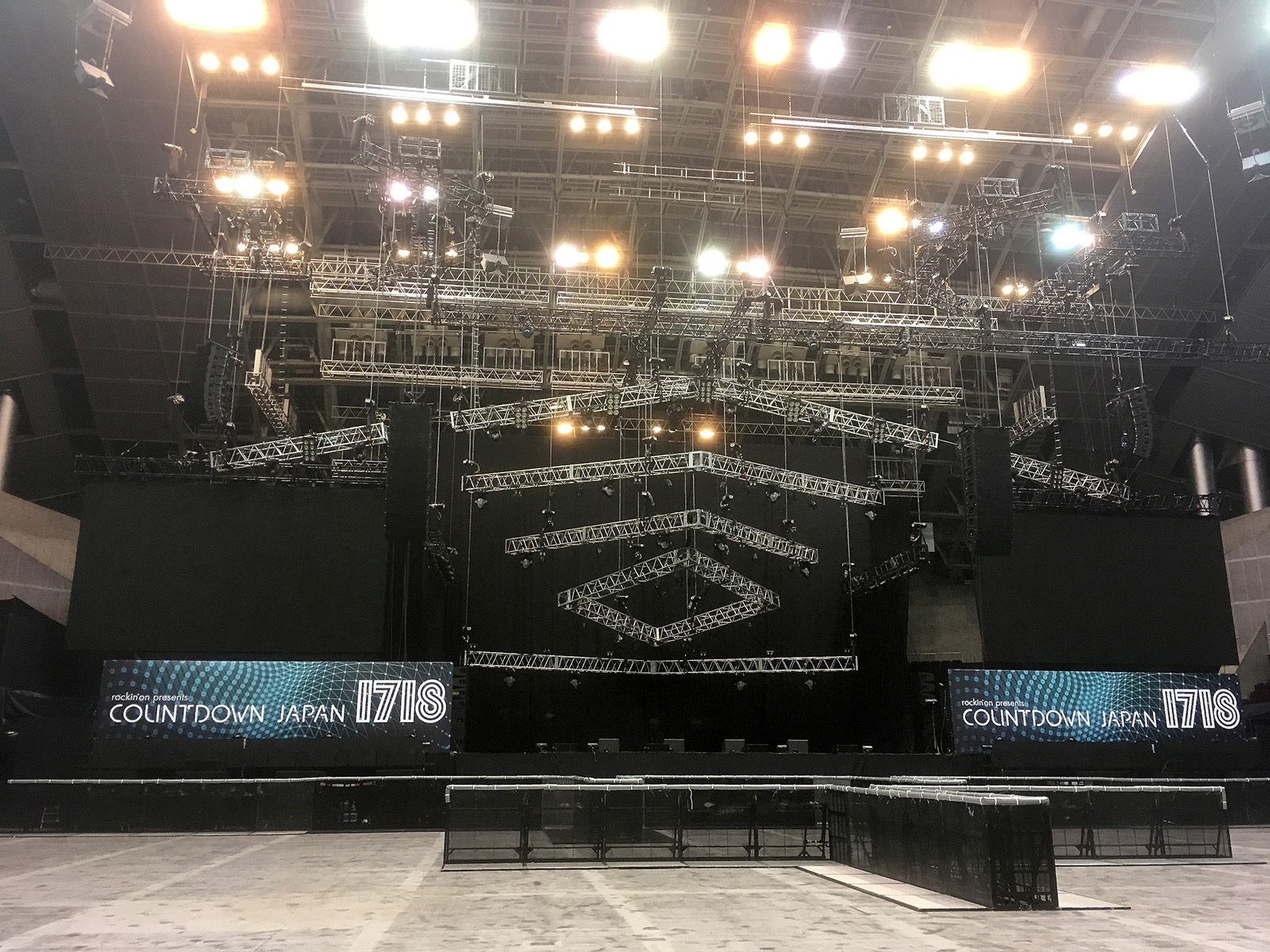 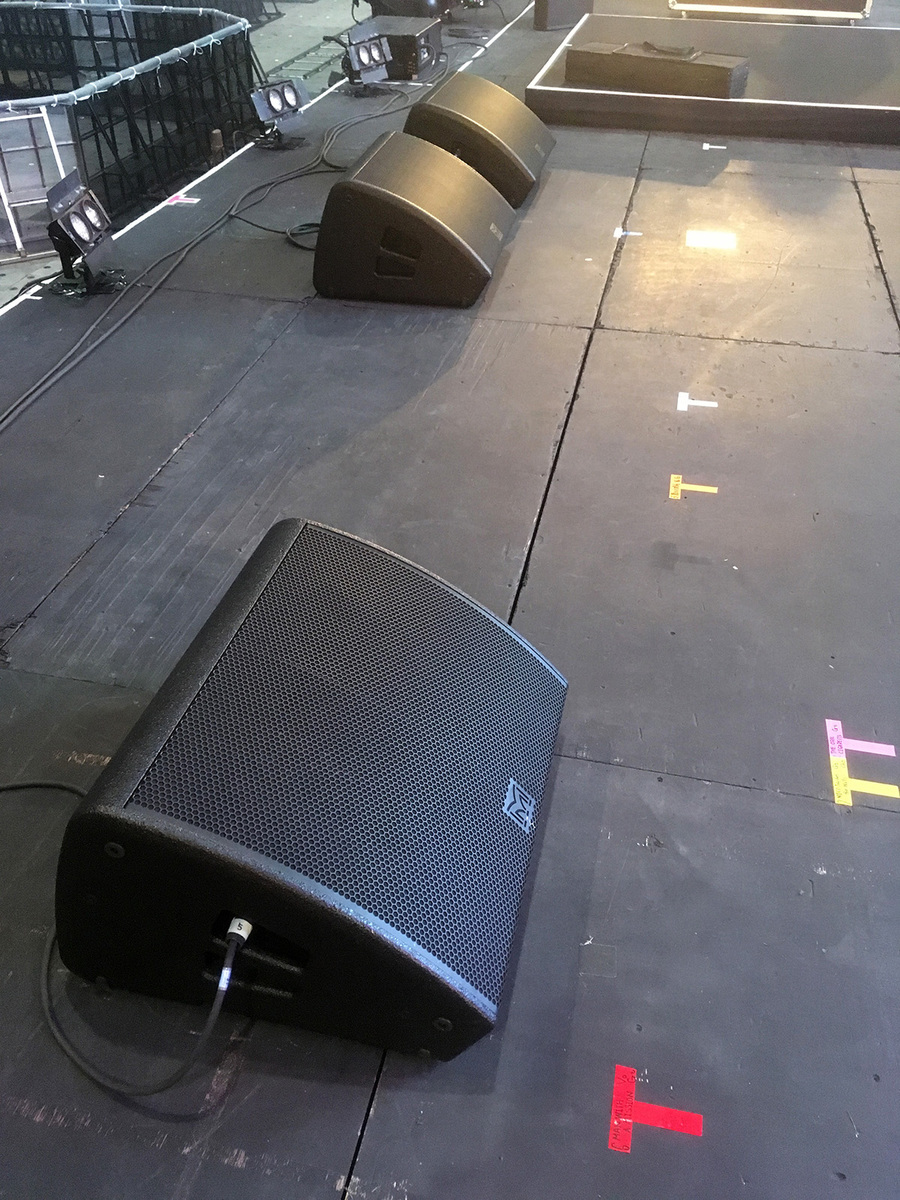 MLA AND XE500 IN CONTROL AT COUNTDOWN JAPAN

One of the biggest indoor musical events in Japan — rockin’on presents COUNTDOWN JAPAN 17/18 — was held at Makuhari Messe for four days between December 28th-31st. This was the 15th time this annual event had been held, and around 190,000 visitors were captivated by the performance by over 180 artists on five stages.

The main Earth Stage featured 20 MLA (including an MLD Downfill) on each side and a further six MLA (including MLD) on the outside to deliver the system’s famed high SPL, coverage and consistency across the audience space.

The second biggest stage, Galaxy Stage, featured 14 MLA (including an MLD Downfill) on each side, while three MLX subwoofer stacks in cardioid sub setting were placed at six positions in front of the stage, with MLA Compact on top used as frontfills. Astro Arena, located in the Messe’s Event Hall, was installed with 10 MLA (including an MLD) on each side, supported by eight MLA Compact elements on the outside.

Joining MLA on the main stage and following their successful summer festival outing at Rock In Japan, twenty of Martin Audio’s XE500 stage monitors, driven by iKON Amps, were in use again at Countdown Japan.

As support monitor engineer on the Earth Stage, Mr. Inoue commented, “My impression of XE500 after the summer event and this event is its beautiful sound. In view of its enormous output, I reduced the input of the iK42 amplifier by 8dB so that I could adjust it with meters intuitively on the mixer.”

Mr. Kondo, who also supported the monitor mix, said, “Monitor engineers in charge of each artist were able to operate with no trouble at all. We introduced the system to them almost in default configuration and everyone did extremely well. It is a good monitor with less sound leakage.”

Another monitor engineer, Mr. Yoshizuka from MSI Japan, added, “My impression was totally different from that of conventional monitor speakers. It worked well as a monitor speaker even at low volume, and the optimised perspective would make it possible to reduce leakage to the outside. For this monitor speaker, it might be a good idea to forget the old way of monitor tuning to get high gain – such as the technique used in music clubs. This could be the beginning of a new era for monitor speakers.”