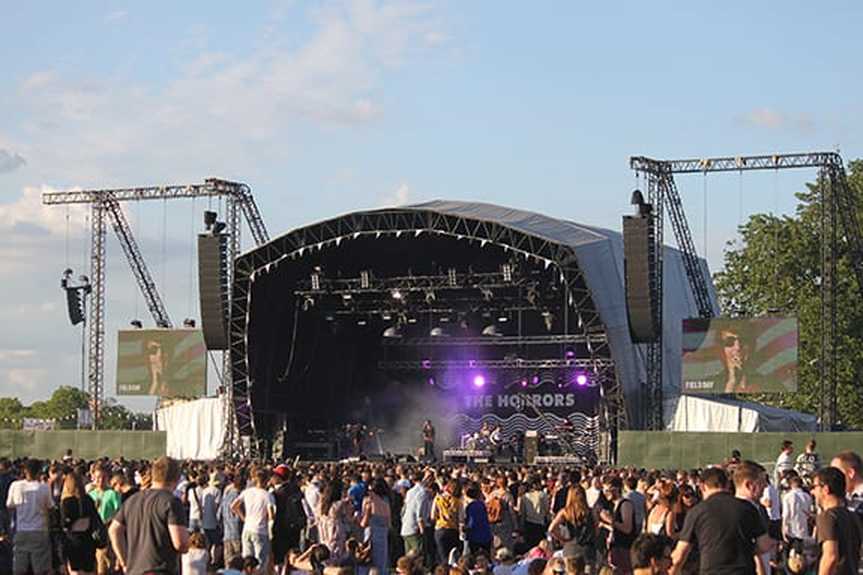 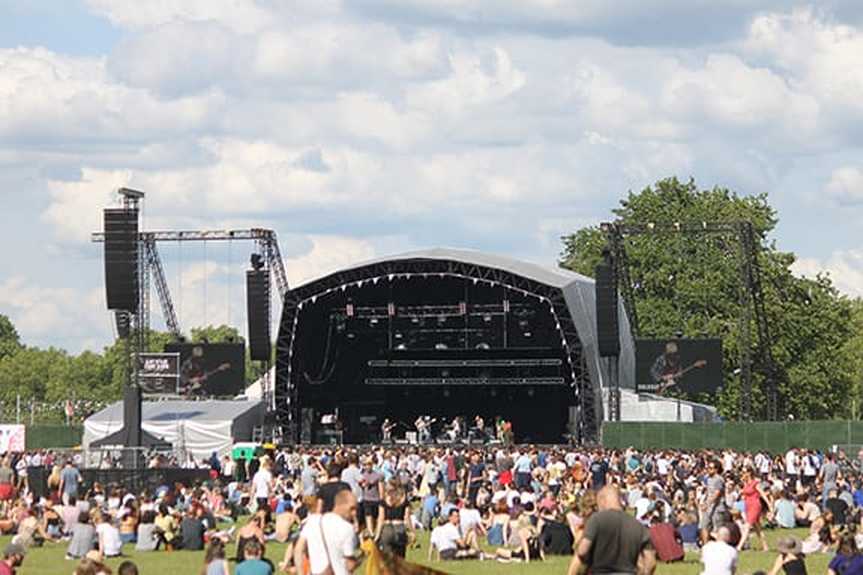 The festival season kicked off for Capital Sound recently with a weekend of great weather and indie bands at Field Day 2014. Held once again at Victoria Park in east London, the event featured six stages, three of which were supplied by Capital with Martin Audio systems.

Capital first featured Martin Audio's then new MLA Multi-cellular Loudspeaker Array at the event for promoters Eat Your Own Ears back in 2011 - to help tame what is historically a difficult, if popular site. Bordered on one side by trees, a canal and high-tariff residential properties MLA has consistently proven its ability to ensure that there is no sound leakage beyond the perimeter.

This year the main stage (which was actually named Eat Your Own Ears) featured headliners Metronomy and The Pixies over two days, where once again a Martin Audio MLX/MLA system was supplied with two delay towers of MLA, the network/controllability of the system allowing visiting engineers the luxury of mixing the show at a 100dB threshold, whilst still having a few dBs in the bank under the offsite limits - if required.

The Bugged Out stage was only in action for Saturday night where SBTRKT headlined with an amazing show featuring a giant Black Panther and lasers. The speaker system in this location was Martin Audio W8LS with flown Martin Audio W8LC Compact line array, while a special feature was the use of 12 flown Martin W8LM Mini line array enclosures in front of the FOH position as left and right delays.

Martin Connolly explains, 'The LMs were there to 'squirt' the mix out through the open sides of the tent to the inevitable overflowing audience at the rear of the tent. This really helped to alleviate the audience pressure inside - so that it almost became an open-air gig, and with this great weather it was ideal.'