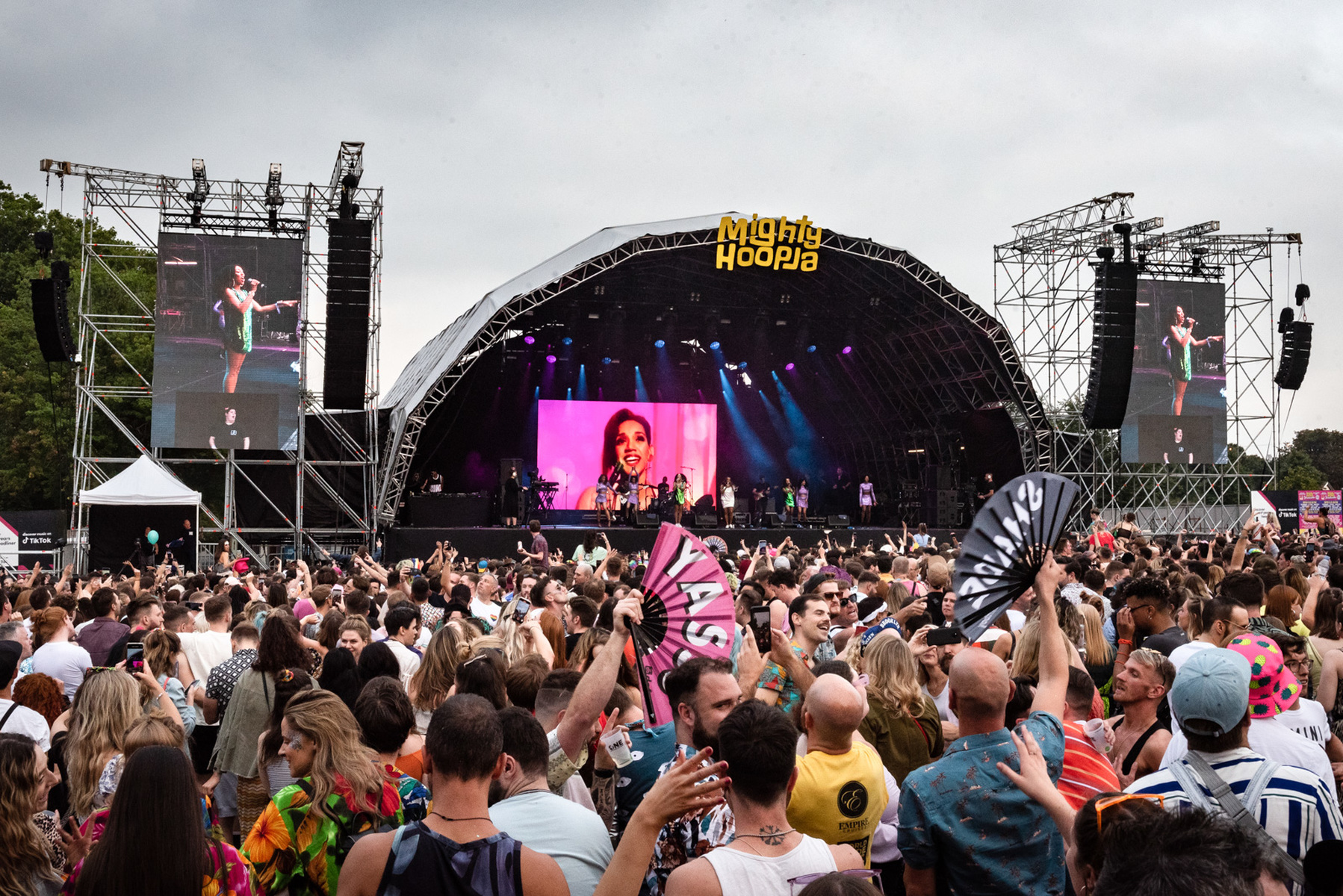 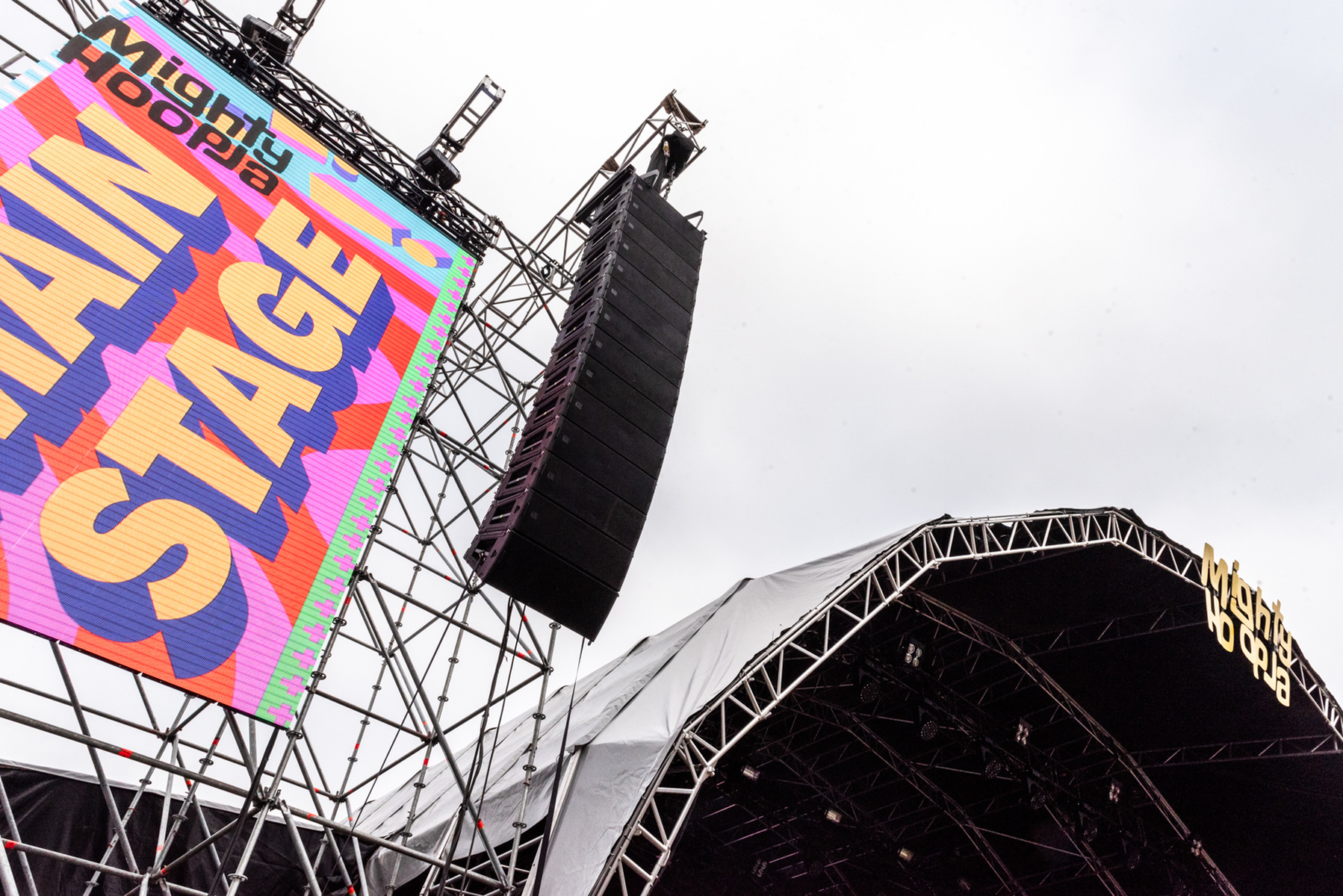 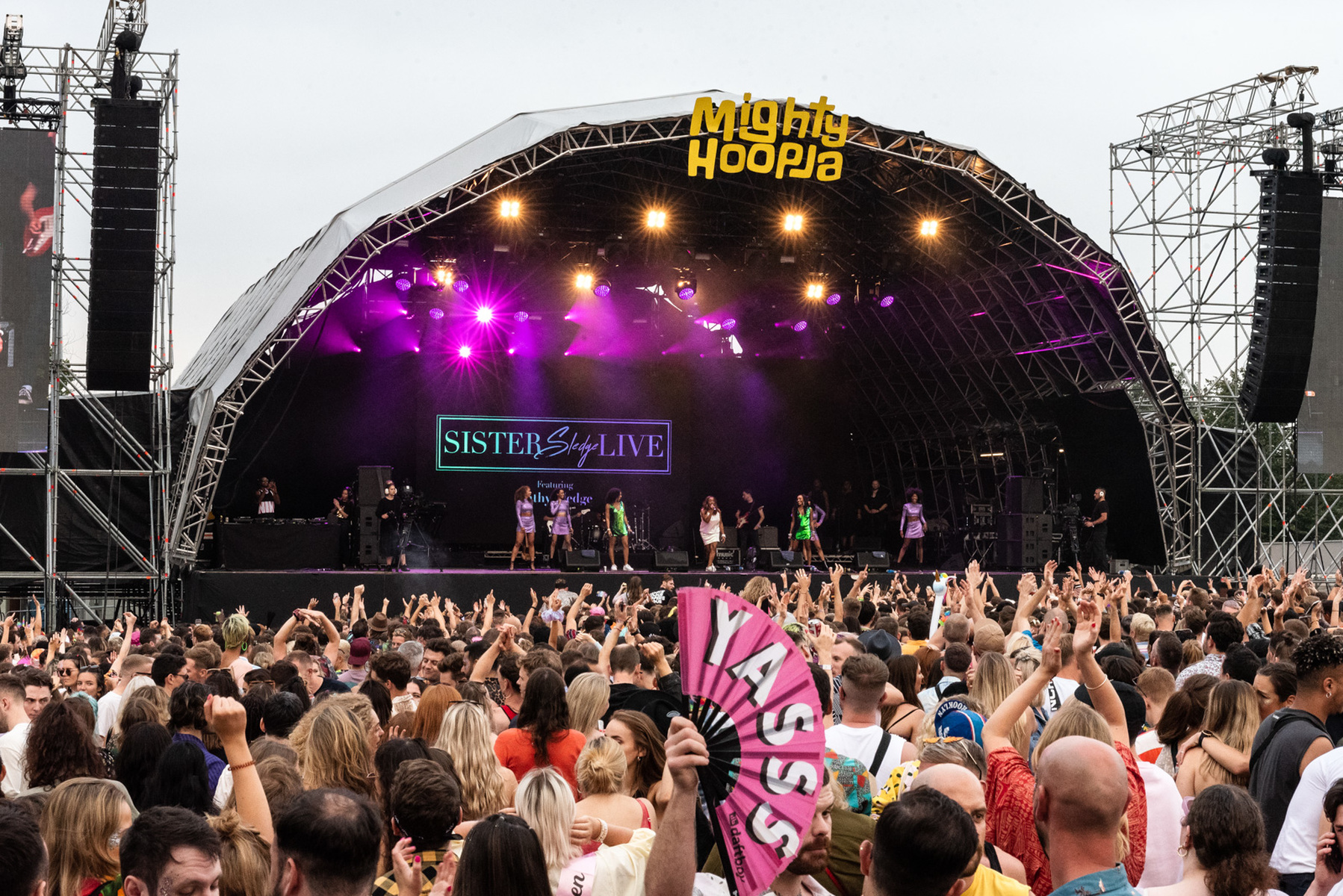 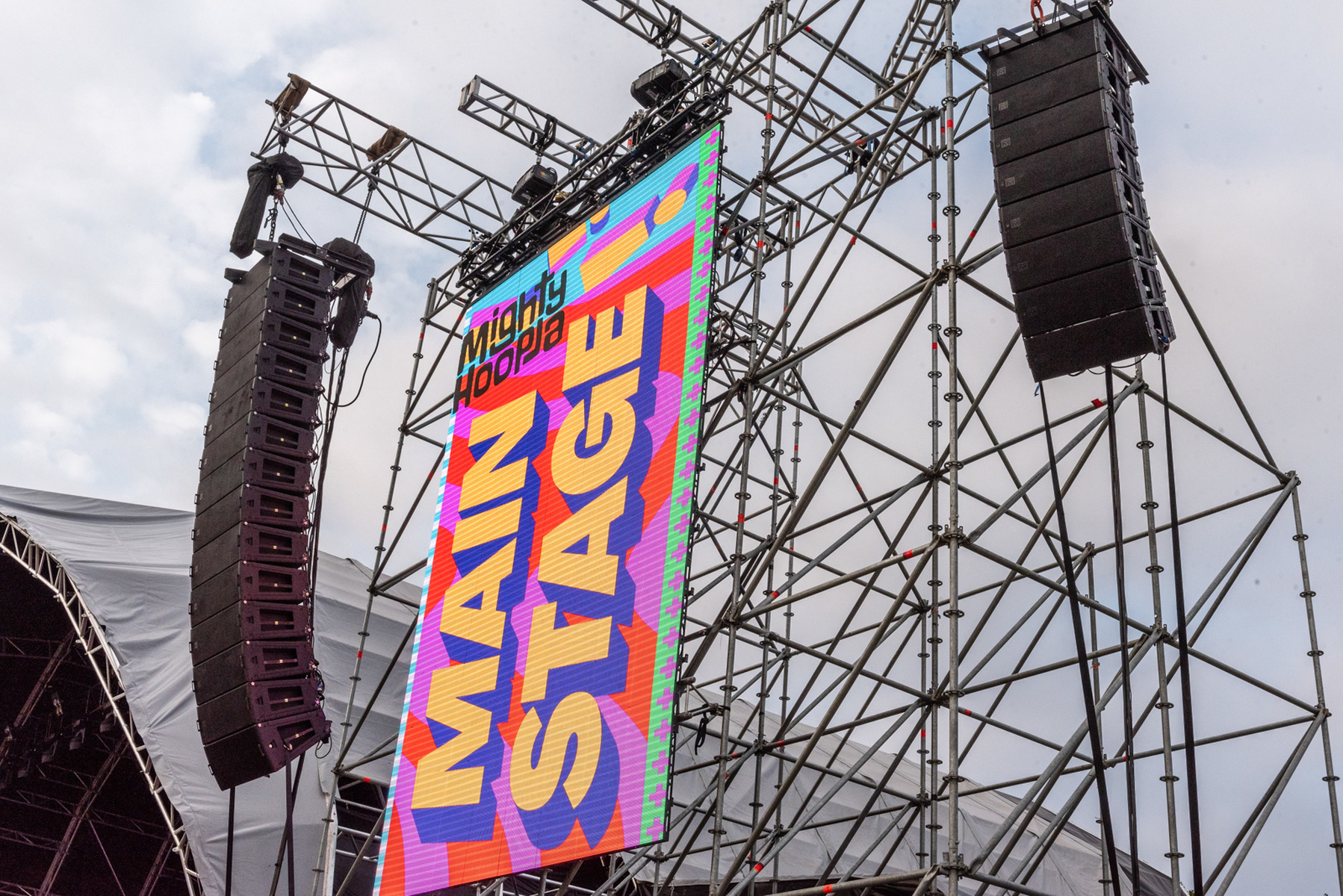 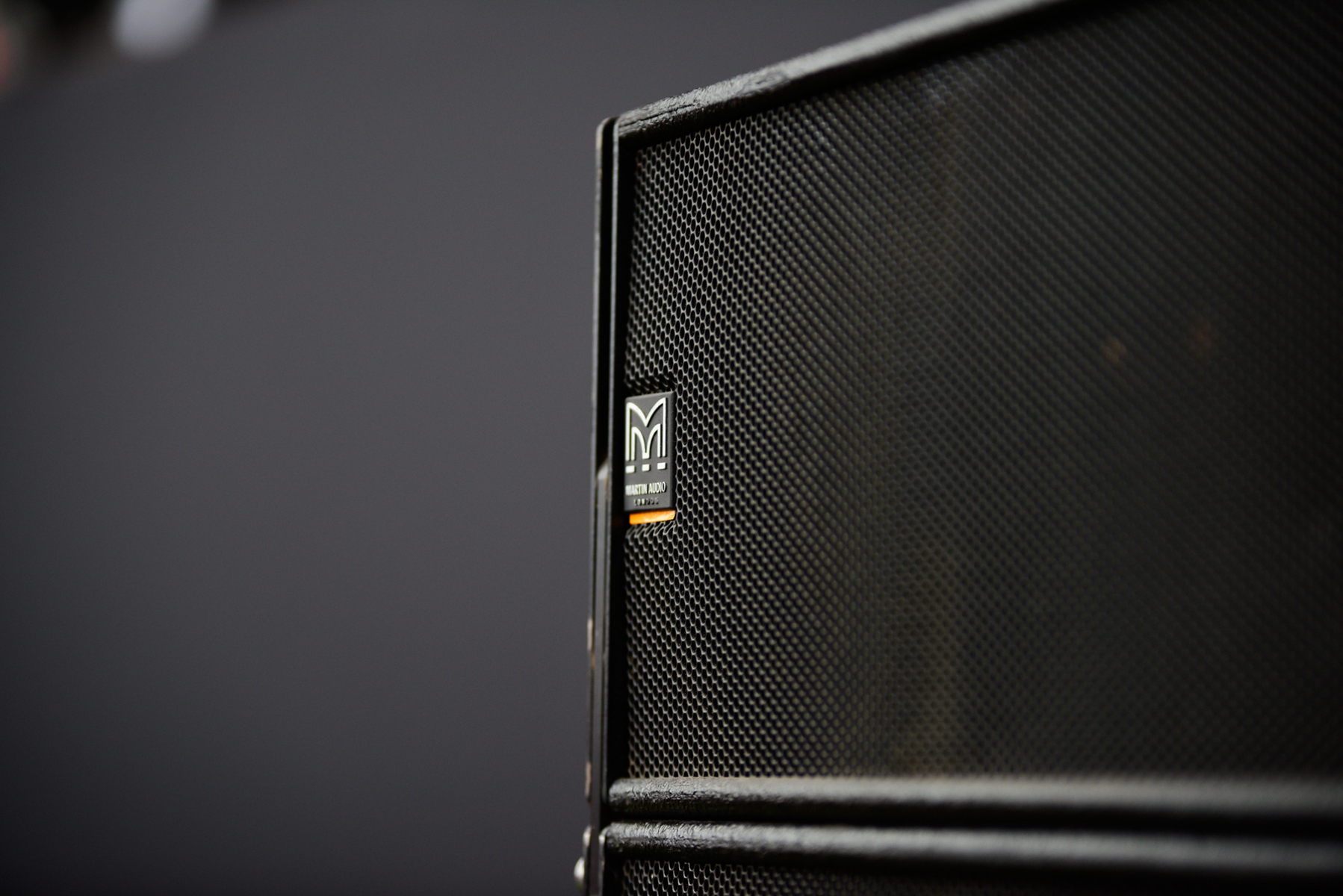 The same team that successfully staged the recent South Facing Festival at Crystal Palace Bowl regrouped a few miles down the road to Brockwell Park, south of Brixton, where a recent three-day festival was divided into three prominent brands. Kicking off on Friday, September 3rd with Wide Awake, this was followed by Mighty Hoopla and finally Cross The Tracks on the Sunday (collectively billed as “Brixton’s jazz, funk and soul feast”).

One of the loudest bands on the circuit, they took to the stage at 1.30pm for the Friday headline spot in order to fulfil another engagement that evening, with their sound mixed as usual by Chris Fullard.

Capital has prior experience of working Mighty Hoopla and are familiar with the site; they were thus aware of noise sensitivity, with residential dwellings in close proximity to main stage right. The service providers were fortunate to have experienced MLA tech Dan Fathers to set optimisations that would notch out unwanted areas of coverage, using the Hard Avoid function in the DISPLAY software, to protect the neighbours from potential noise pollution. Fathers was supported by FOH tech, Bheki Phakathi.

Main stage was equipped with hangs of 13 MLA elements plus a single MLD Downfill box on each side. These were supported by a further eight MLA Compact as side hangs on each flank and a further 12 W8LM as front fills. Subwoofers comprised 15 MLX in a broadside cardioid array in order to keep sound from bleeding back onto the stage.

Two delay towers, each comprising eight MLA Compact, were set behind the mix position and between 55-60 metres from the stage, offering 80 metres coverage distance in total. Fathers marginally reoptimised and reduced the throw distance of the PA after the opening day, such was its projection.

The second stage was set inside a circus big top where Capital flew 10 MLA per side, with 12 MLX subwoofers on the ground, arrayed across the front. Providing front fills were six of Martin Audio’s popular DD6 front fills in a location where the sound was supervised by FOH tech Rich Wonnacott.

Stage 3 was assigned to a slightly smaller tent, where 10 MLA Compact were rigged per side, with 12 SX218 subwoofers arrayed in front of the stage. Four DD12 were provided for front fill, and Capital’s Ollie Fallon doubled as both system tech and FOH tech.

Stated IDLES’ FOH engineer, Chris Fullard, “Once again, the sound produced by MLA was really great. As always you can run this PA pretty flat—I just loaded my show file and it sounded fantastic from the get-go. The drums, in particular, sounded huge outdoors … the kit was slamming, as was the bass, and there was a fantastic sub response.”

He confirmed that the band would be touring with MLA when they go out next year.

Despite IDLES’ reputation for loud sound David Preston confirmed that throughout the weekend, his crew had worked within the noise limits (and offsite thresholds) set by acousticians, Electric Star, while Vanguardia oversaw the levels on behalf of Lambeth Council.