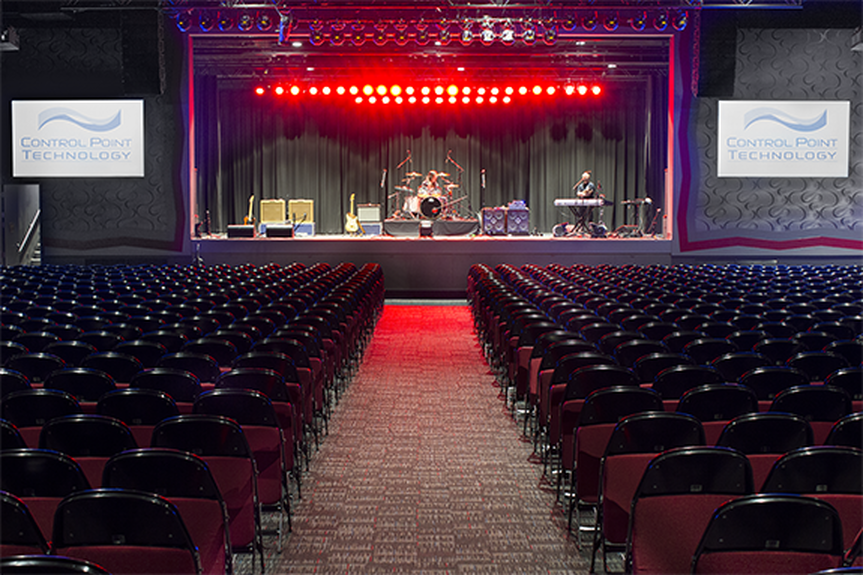 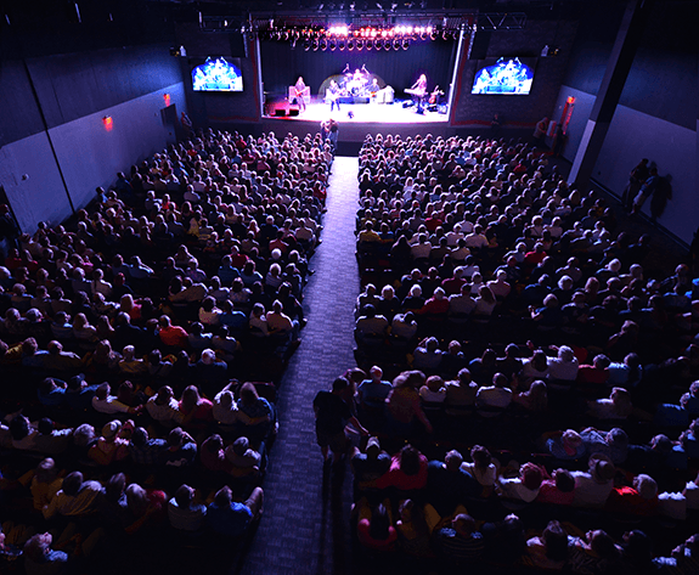 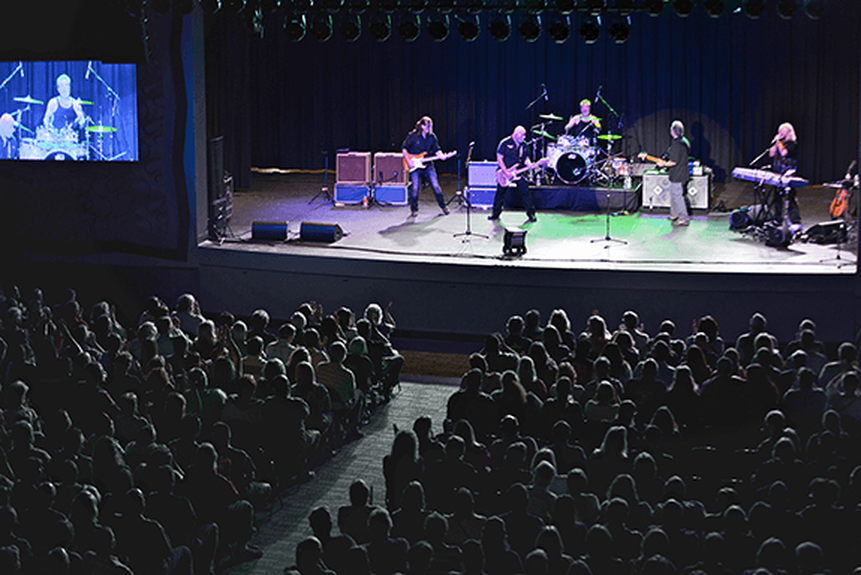 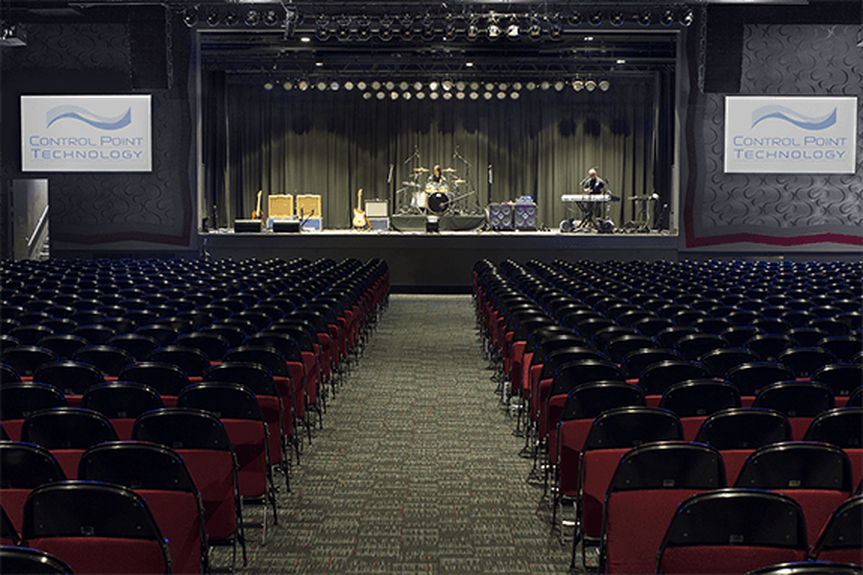 Hollywood Casino at Charles Town Races describes itself as 'a world-class resort destination, offering visitors a truly Las Vegas-style experience that includes 2750 slot machines, 98 table games and 26 poker tables, and both live and simulcast thoroughbred horse racing year round in a safe and hassle free environment.'

An intimate 1200-seat venue designed to get guests as close to performers as possible, the new Event Center opened on the July 4th weekend with Creedence Clearwater Revisited and is scheduled to feature artists such as The Spinners, The Romantics, The Smithereens, Marshall Crenshaw, Tommy Tutone and Sinbad.

Control Point was tasked with Audio, Video and Lighting for the new facility, including a Martin Audio MLA Compact loudspeaker system. The actual system consisted of seven MLA Compact enclosures a side with six DSX subs and four DD6s for front-fill mounted sub-stage just under the stage lip. Two Martin Audio WT3s in the back of the room provide outfill for the rear seats and a stage monitoring system consisting of eight LE1200s, two LE1500 monitor wedges and a pair of Blackline H3+ for sidefill.

Asked why they chose Martin Audio for the sound system, Control Point Project Manager Aaron Replogle replies, 'We wanted a system that was world-class and accepted by whatever bands and tour riders came through the venue. We knew Martin Audio would be accepted especially with the technology behind MLA being top of the line and cutting-edge, with capabilities no one else has. The sound quality is important to us and the MLA Compact's ability to have the system direct the output just to the audience and not the side walls, ceiling or back walls was critical in terms of maximizing the audience experience. It's really a fantastic system for this application.

'The FOH engineer for the first show was happy with the system. He'd been in many facilities and often ran into problems with new systems, but he indicated that this was an easy day for him.'

The audio system also includes a 48-channel Avid Profile consoles for FOH mixing and an Avid Profile Mix Rack for monitors along with Lab Gruppen amplification.

According to Aaron, the multifaceted video system includes 'HD SDI distribution to a pair of Christie HD10K M Series projectors with projection surfaces that flank the proscenium opening left and right to display what's happening on stage. There's also an Ikegami broadcast-style camera located in the catwalk for image magnification, which again outputs HD SDI with jacks located throughout the event center area so they can send other video sources in or out of the system.'

Summing up about the Martin Audio MLA Compact, Aaron concludes, 'we're very pleased with the audio quality and system stability-there were no issues with the system––it sounded clean and wonderful and everybody was happy, which is always our goal.'