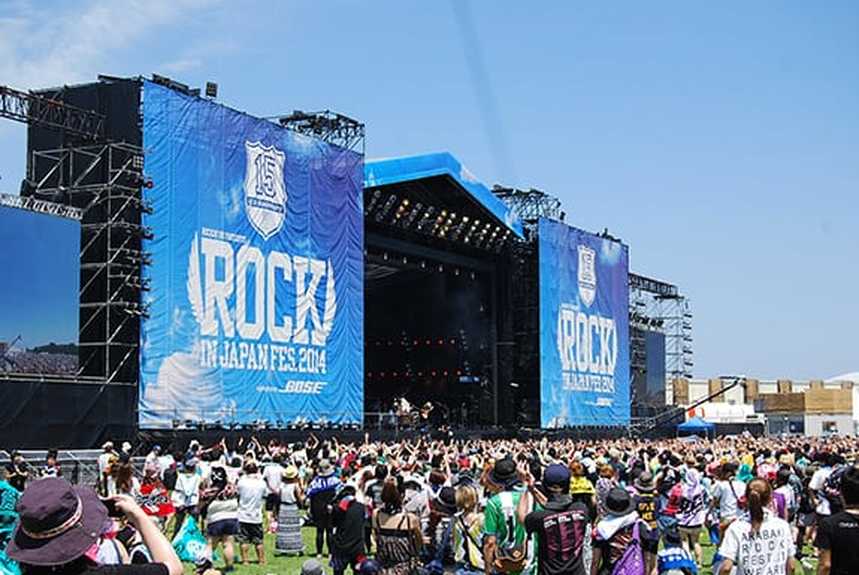 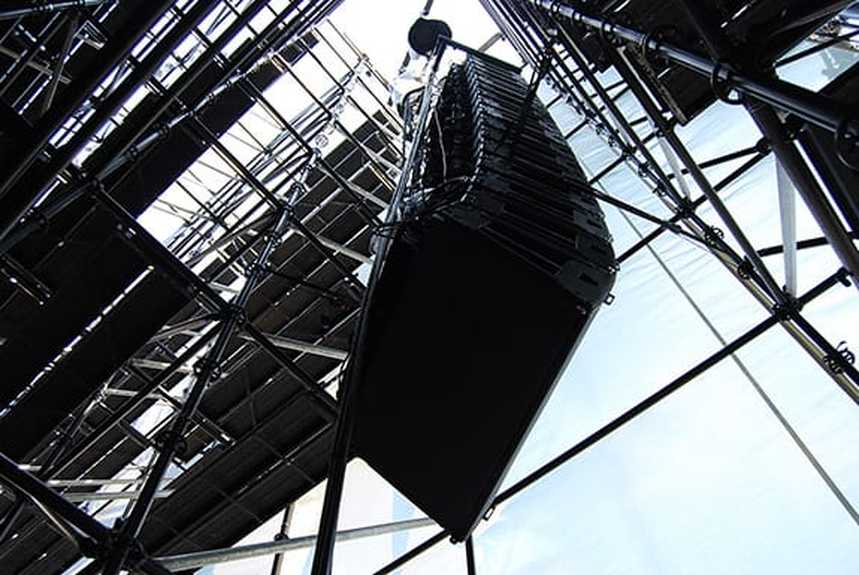 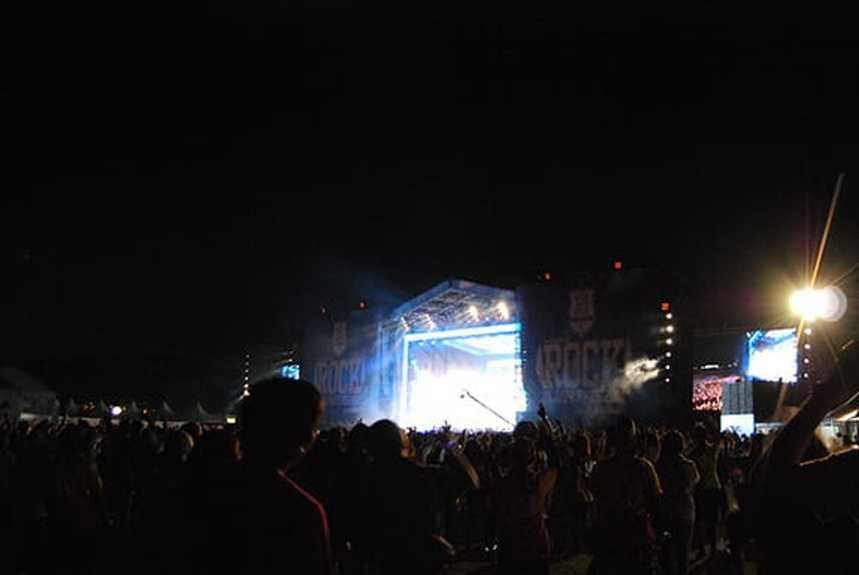 MLA CONTINUES ITS MAGIC AT ROCK IN JAPAN, 2014

The Rock in Japan festival was held over two weekends in August, with 240,000 people in attendance across the four days, watching over 100 of Japan's leading rock bands and artists. MLA made its Rock In Japan debut 3 years ago and a succession of successful events meant that promoters insisted upon MLA once again in 2014.

This year, MLA featured in three of the six stages, including the largest main stage, Grass.
But the question remains as to why the promoters insist so strongly upon the use of MLA? Ultimately, it's around MLA's ability to do the seemingly impossible: unite vast audiences with powerful sound, but then have the facility to cut that sound dramatically at the perimeter.

Dave Sugawara from MSI Japan explains, 'There should be excited fans at the front row all the way to the back, but in the rest area, just behind, where the people pitch a tent, we need to be quiet.

'We need to care about the people who take a rest, and at the same time, we need to excite the audience just in front of them as much as the fans in the front row.'

Dave continues, 'For that, we separate the area using the optimization process, which is a unique feature of MLA, into coverage area and non-coverage area. We use MLA because it's the only system that can answer this demanding scenario and it will achieve the goal of the show producers that everybody who comes to the festival enjoys it.'