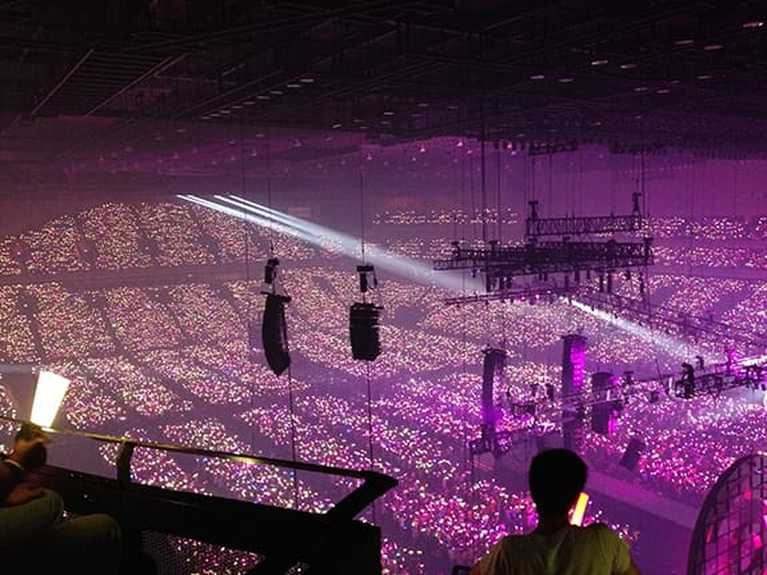 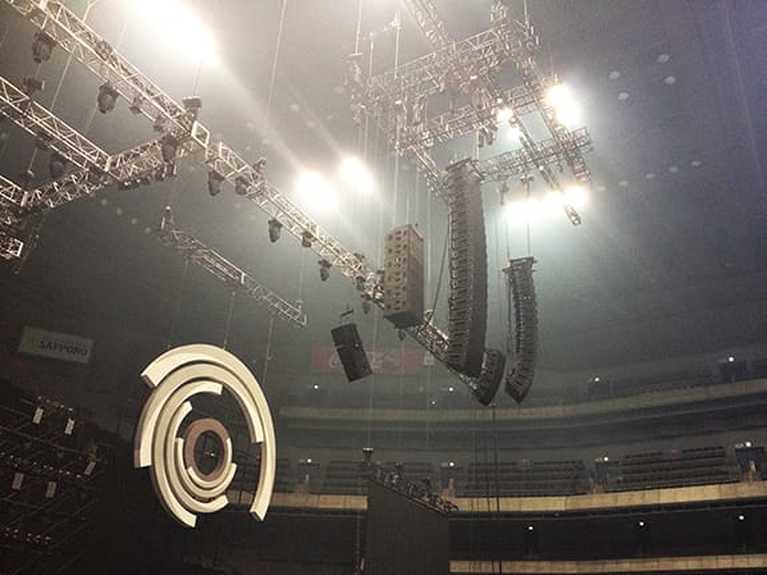 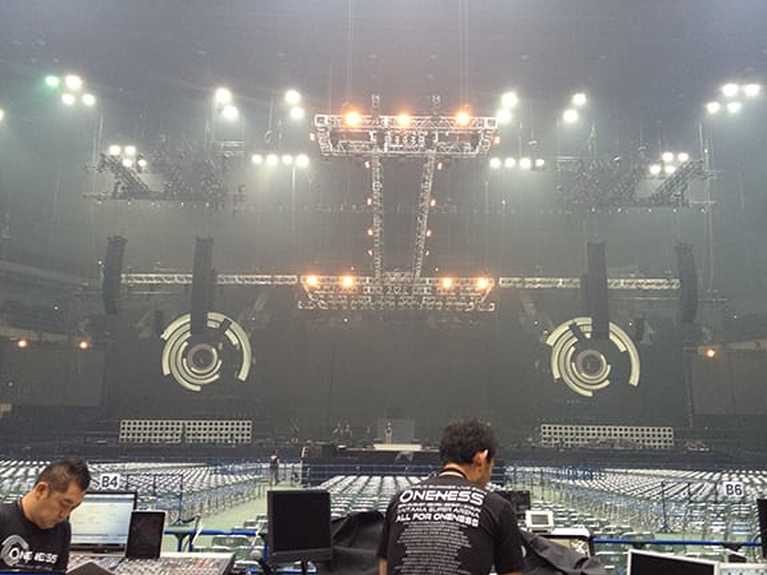 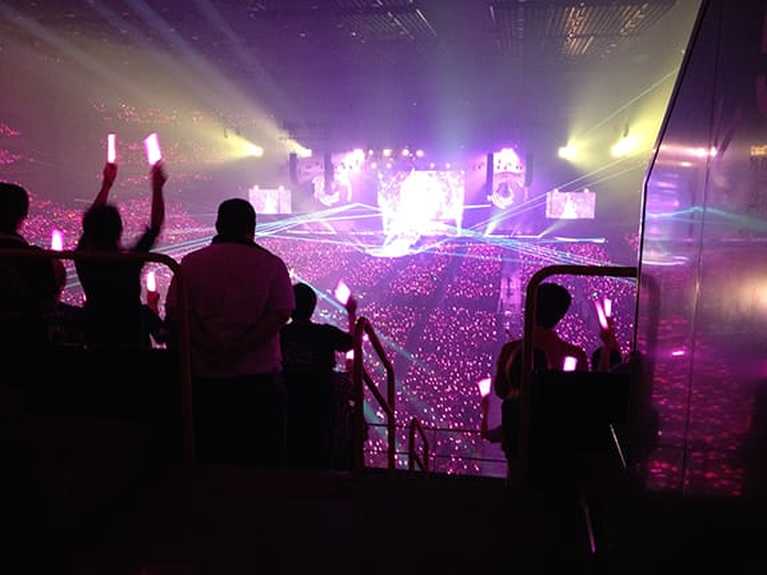 In Japan, the culture of animation and the songs from animated films has a huge and passionate following. Recently, a festival promoting this phenomenon, Animelo Summer Live 2014 – ONENESS - was held at Saitama Super Arena in late August. Celebrating its 10-Year Anniversary, the event was the largest in its history with over 80,000 people in attendance, across 3 days.

Saitama Super Arena is, as its name suggests, a large venue stretching about 160m from the stage to the top seats of the 5th floor, known as 'Level 500'. Not surprisingly for most PA deployment, sound companies are forced to place delay towers into the venue, which restricts line of sight, additional ticket sales and presents additional production costs.

With MLA, however, delay towers are not necessary. By using 20 MLA boxes for for the main array and 16 MLA for the side array, all 27,000 people in the venue were covered consistently.

There were further challenges to the sound design that MLA also overcame. For this event, there was a centre stage in the middle of the audience, located at the tip of a runway. Sound spill from the arrays would normally mean that on the centre stage, gain before feedback was a very tight window. But MLA's unique optimisations of hard avoid and non-audience areas came into their own.

Junpei Sato, from MSI JAPAN Tokyo, who was in charge of the operator of the show, explains, 'During the rehearsal I was frustrated because there was a very small margin to avoid feedback at the centre stage. So, our system tech optimised the system, using Display2.0 software, to electronically change the coverage pattern of the PA, and the problem was solved dramatically. I believe MLA is the only system that was capable of doing that.'