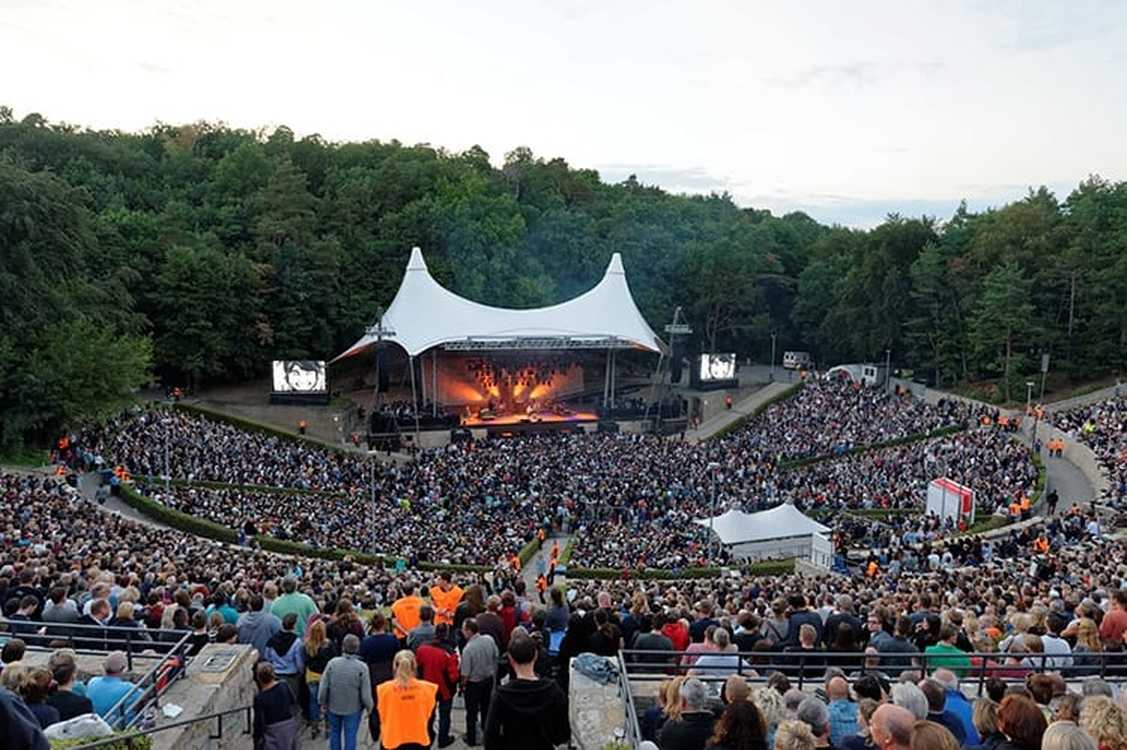 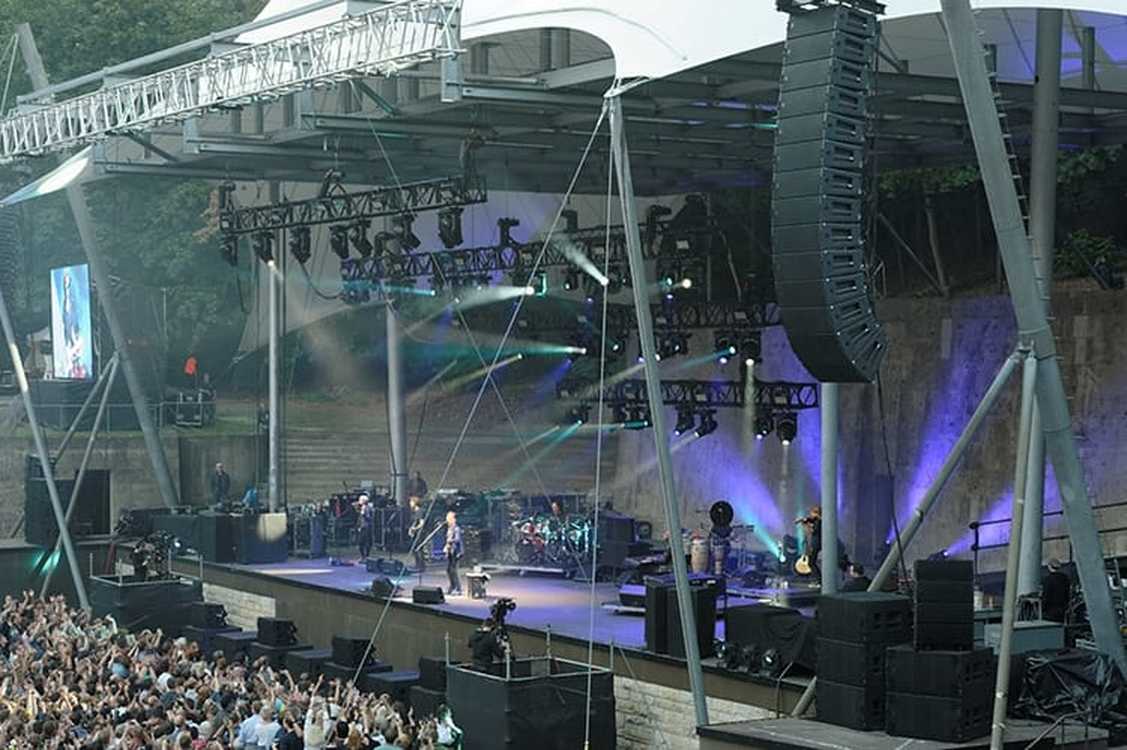 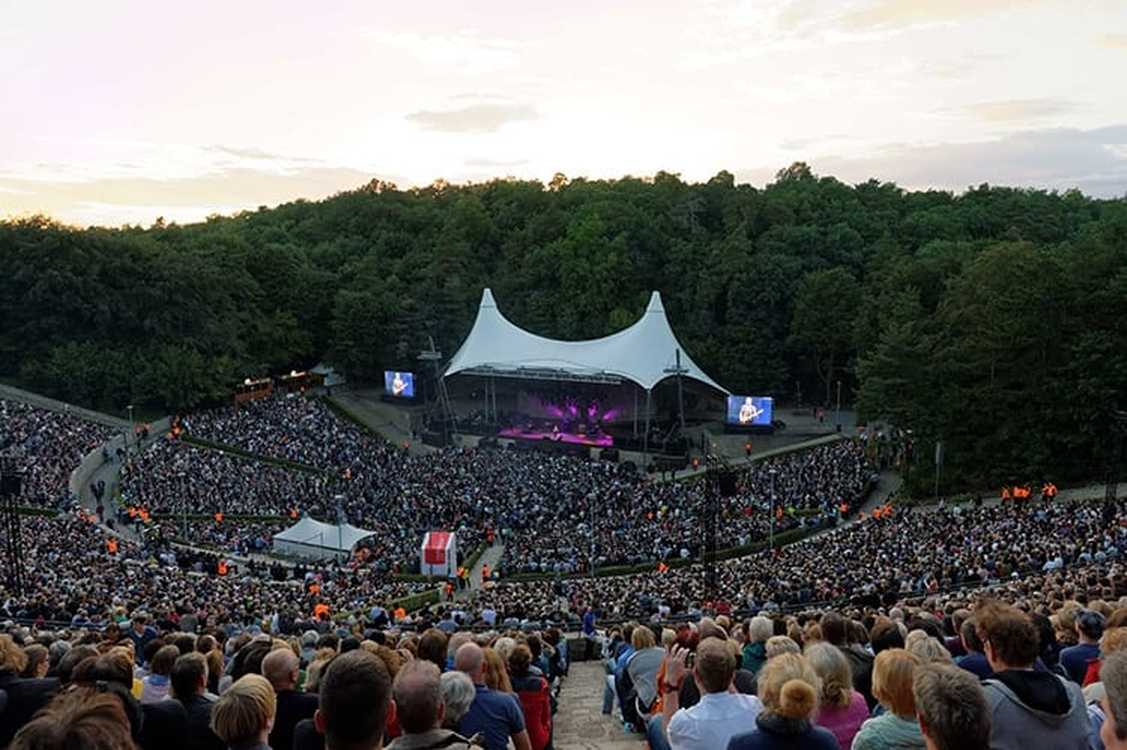 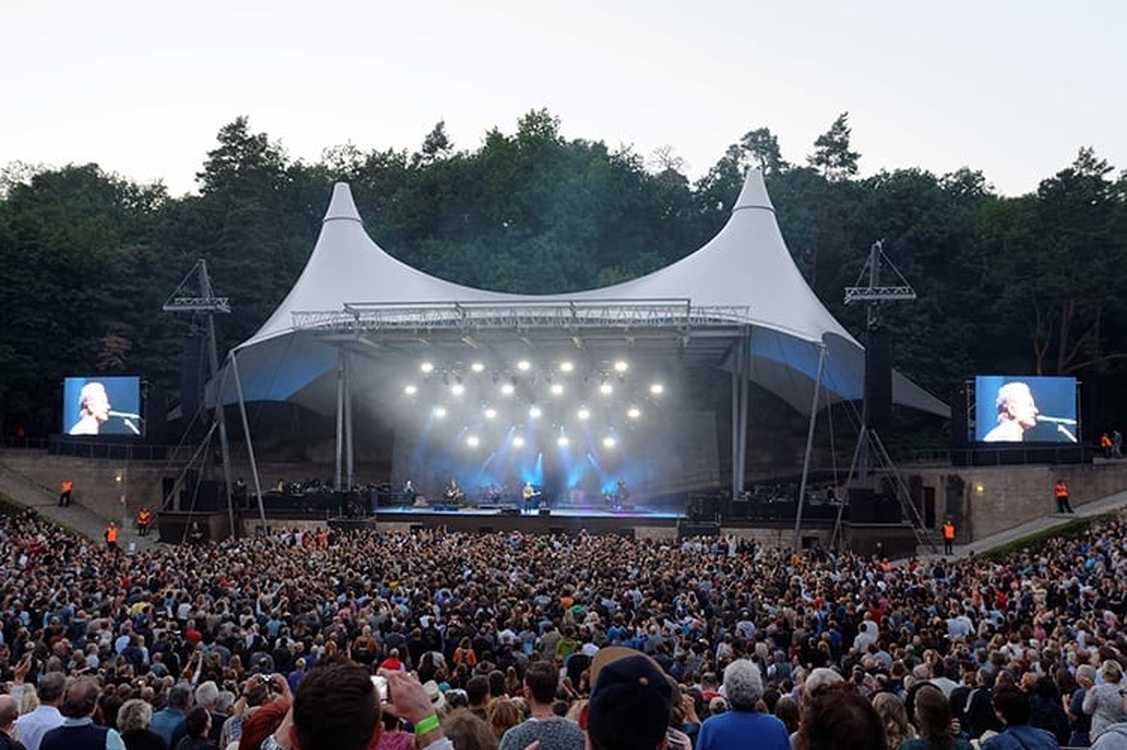 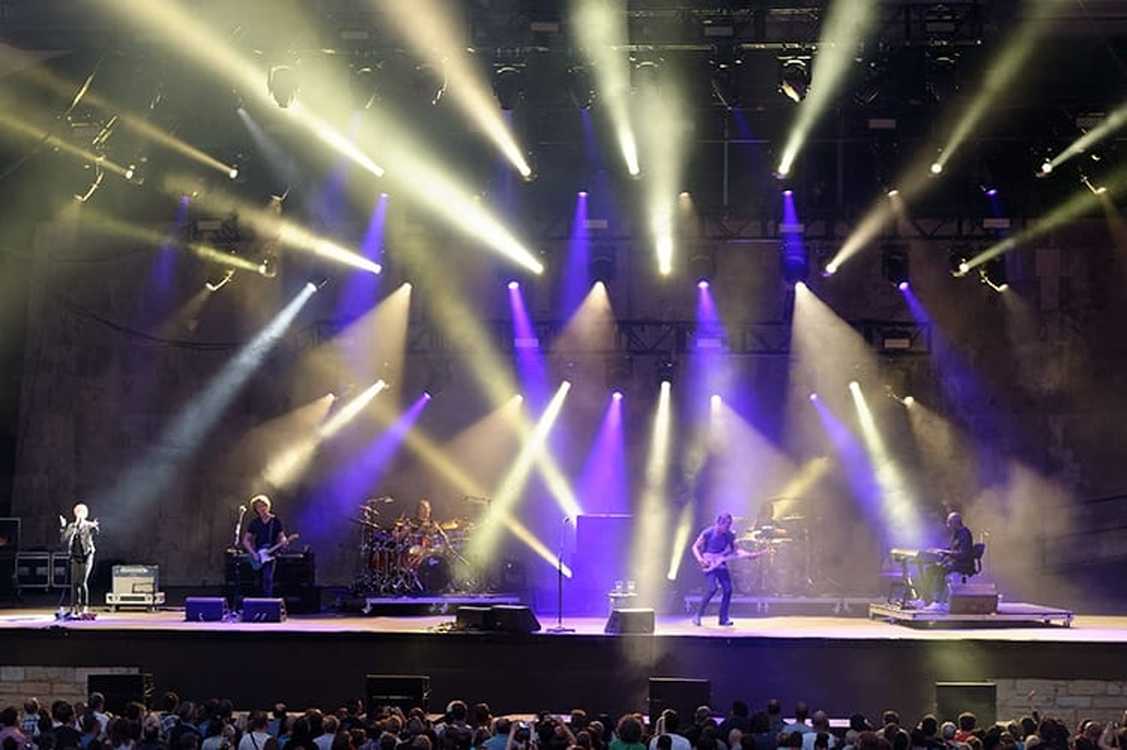 Berlin-basedComplete Audio recently provided sound reinforcement for a concert by Sting at the 24,000-seat Waldbühne Berlin in the Olympic Park - the first time they have worked with the artist.

As this was not a full production tour, PA and lights were sourced on a local basis - and Martin Audio's premier rental partner was on hand to provide its award-winning MLA Multi-cellular Loudspeaker Array. 'We offered MLA and they were happy to take it,' reports Complete Audio MD, André Rauhut.

While the system was delivered 'flat' as requested - enabling Sting's FOH tech to handle fine-tuning and final EQing - the challenges for the PA related to the contouring of the venue, which was extremely steep and high. 'We had to work with lots of throw to get to the top of the seats,' reports Rauhut.

To mitigate this, Complete Audio designed the main system hangs with 13 x MLA elements and an MLD Downfill per side. Outfills consisted of four MLA Compact, and frontfills were composed of eight MLA Compacts, distributed alongside the stage in stacks of two. Subs consisted of 24 MLX set in left/right stacks, to get a better coverage of the sides, with a further seven packs of two MLX along the stage.

Complete Audio also took advantage of the in-house delays, which were set around 80 metres from the stage.

According to Complete Audio's MD, '[Howard Page] did a great job with the tuning and he mentioned to the crew many times how impressed he was with the sound of the MLA rig.' The Complete Audio tech team itself comprised Benny Franke, Martin Eckert, Niko Fuchs and Nils Uhthoff.

'I have to say that I was there to see the show and the sound was amazing,' he added in summary. 'This was partly because the band's performance was top notch and partly because of the proficiency of the tech.'