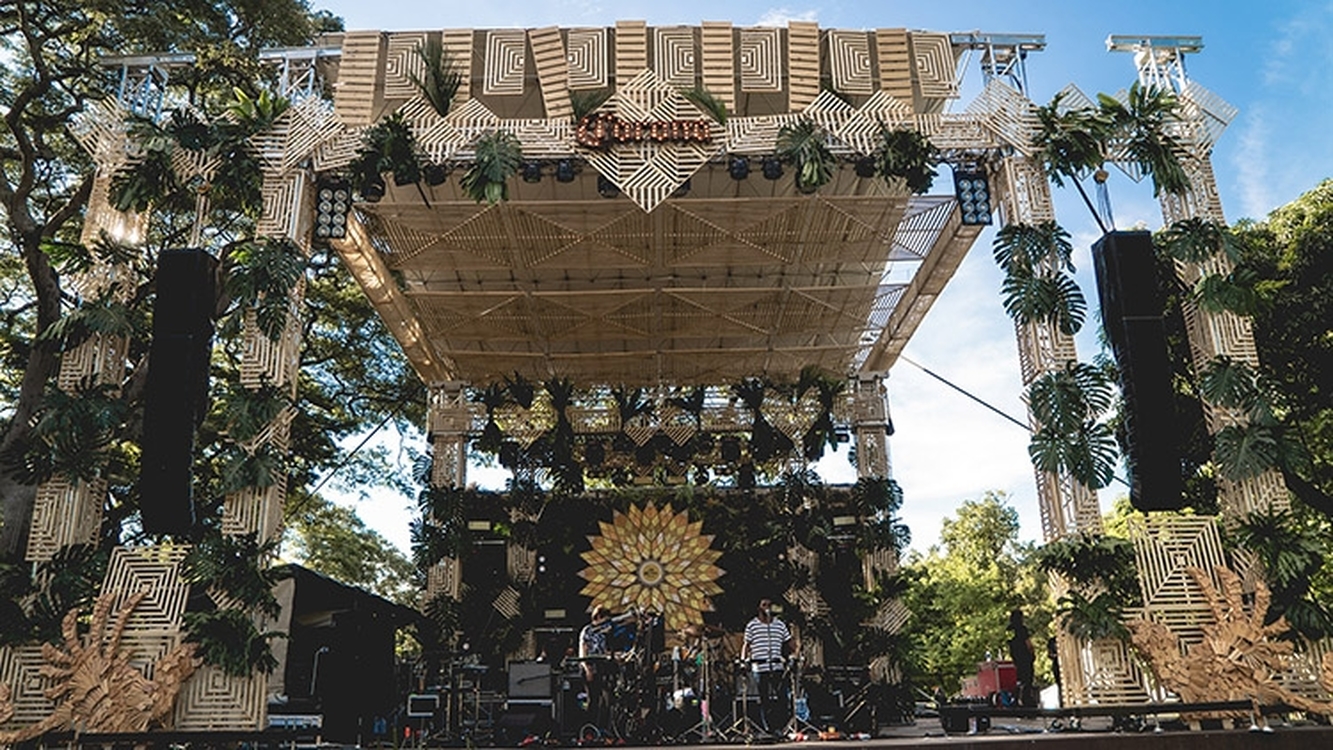 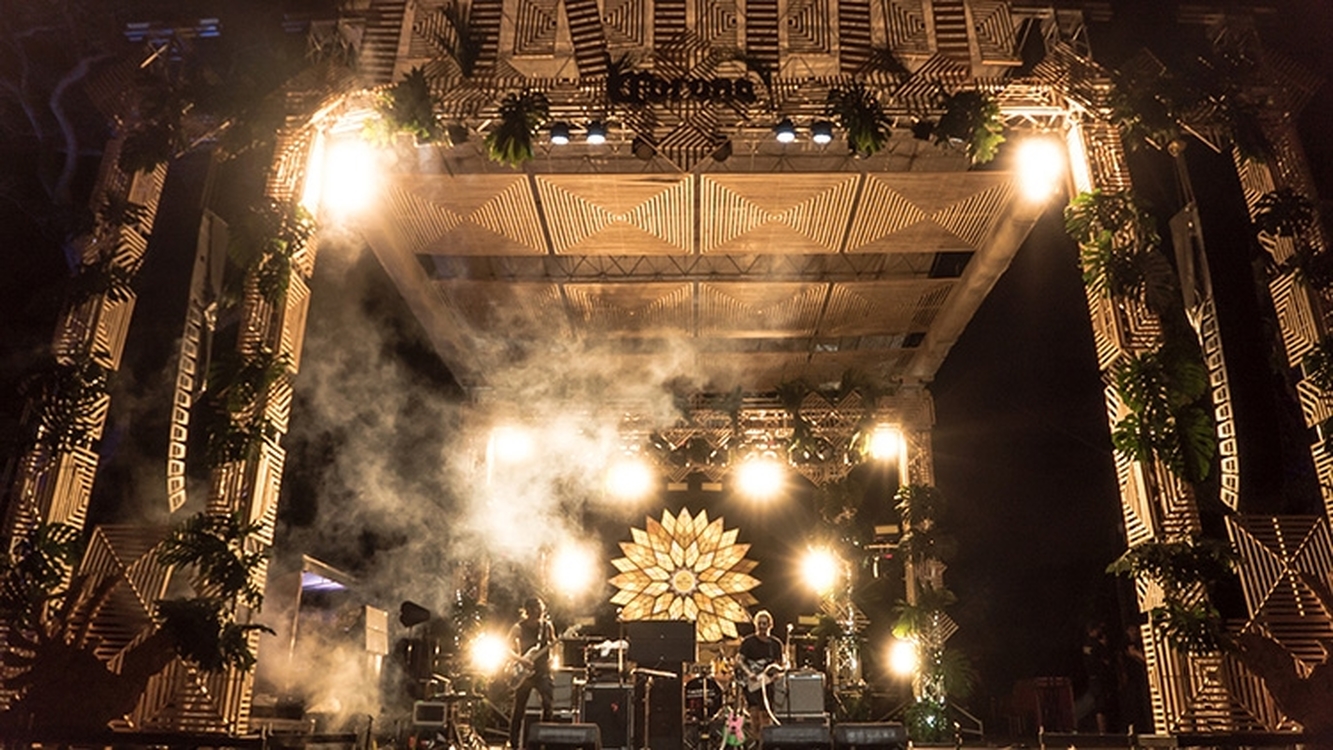 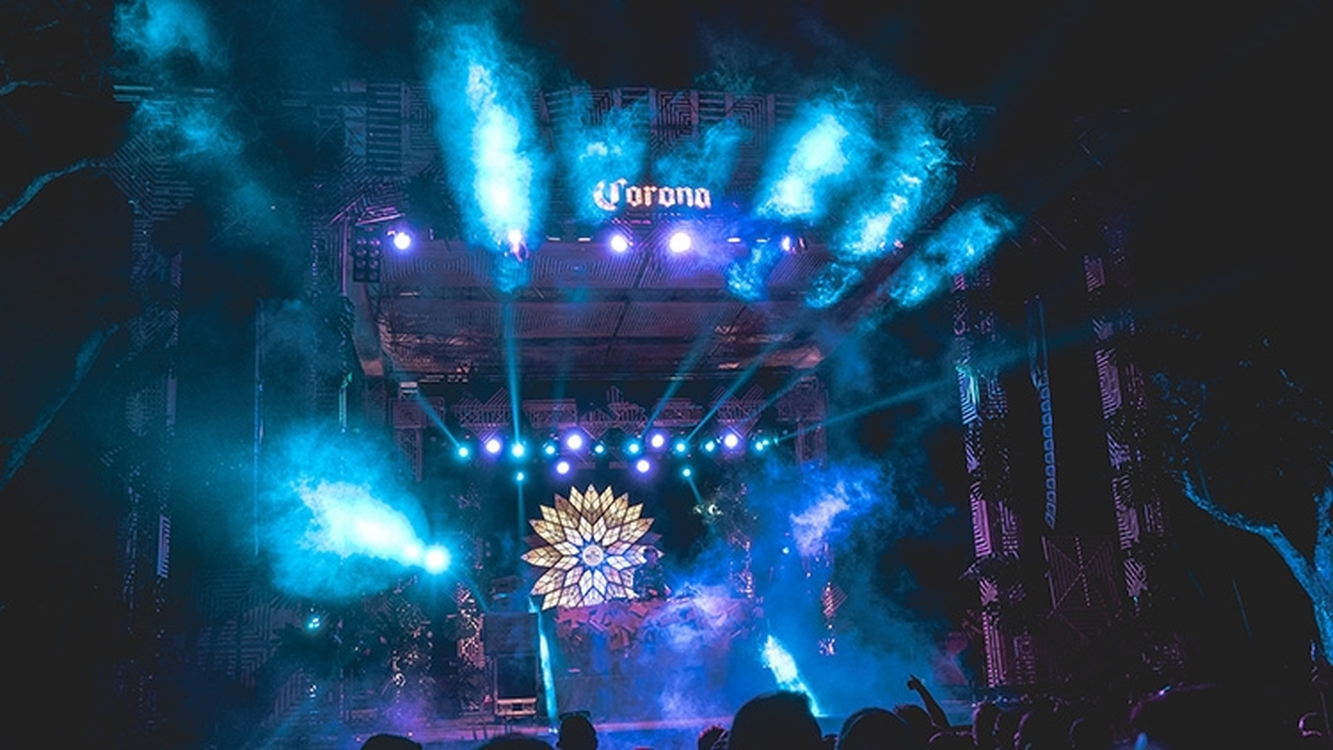 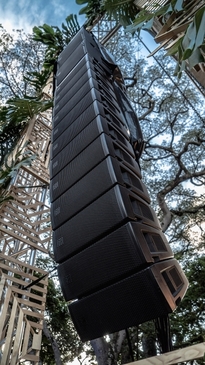 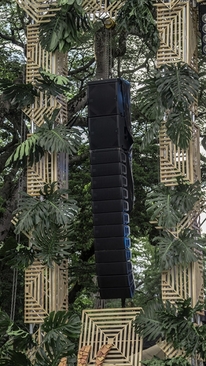 The Corona Sunset Sessions is a global musical festival series that was held recently in Medellin, Colombia's Botanical Gardens and featured a lineup of indie electropop artists from around the world such as Bakermat, Cherub and Miami Horror as well as local acts Mitu and others.

Maximo Nivel Producciones of Antioquia, Colombia provided audio and lighting for the event including a Martin Audio MLA Mini system. The sound system included 12 MLA Mini enclosures with two MSX subs a side and a Yamaha M7CL 48 digital mixer.

Asked about providing audio in the large iconic outdoor setting for the 2000 fans attending the event, Carlos Valencia of Maximo Nivel said, 'Without a doubt, the main challenge was ensuring consistent coverage in terms of linearity, homogeneity and SPL. Martin Audio helped us solve this problem with the MLA's optimization technology that provided exceptional control and high fidelity both in the mixing position and the rest of the audience area.

'In pre-production, we could perform calculations and analyze the space and number of boxes using Display® software,' Carlos continues. 'Once the MLA system was set up, VU-NET software proved to be a great tool for the control and monitoring of the system in real time.

'It is clear that MLA's ability to control the horizontal constant directivity and high SPLs in small boxes facilitates system adjustments while providing consistent and uniform coverage throughout the entire space front to back and side to side.'

Responding to a question about reactions to the system, Carlos sums up, 'The Front of House engineers were surprised by the size and impact of MLA Mini. They told me it produces a clear and powerful sound, with great linearity and constant SPL in all the audience areas. The system worked all day without problems, creating a unique experience for the audience.'