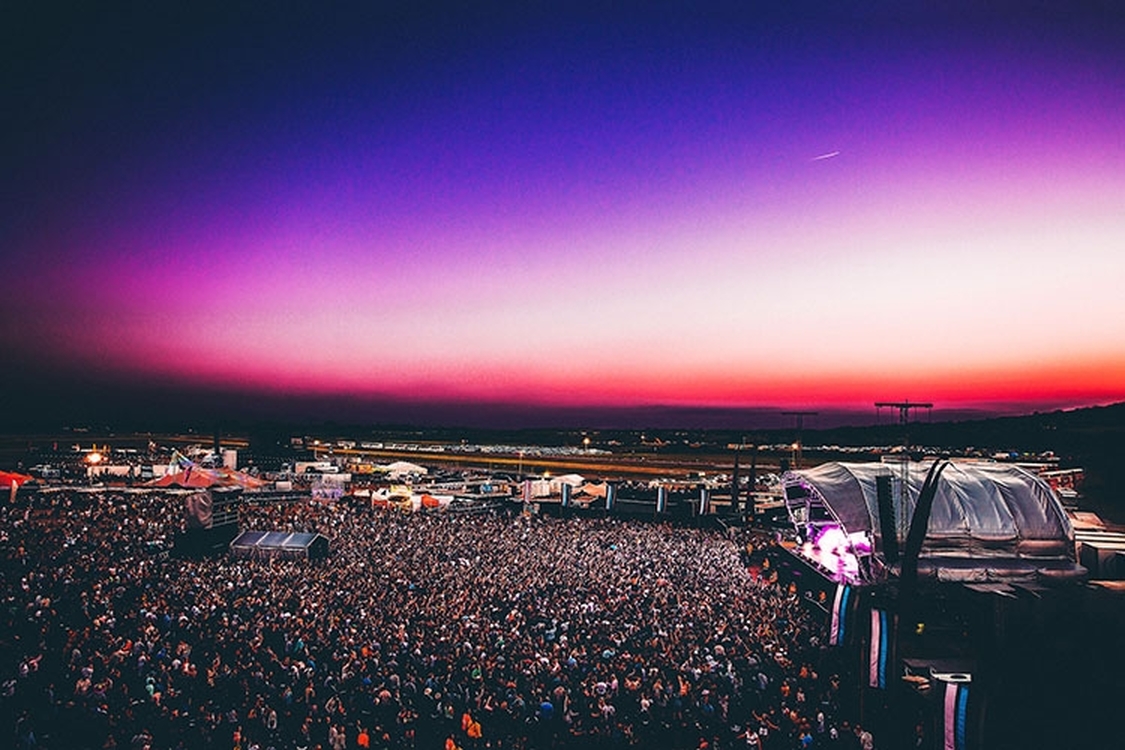 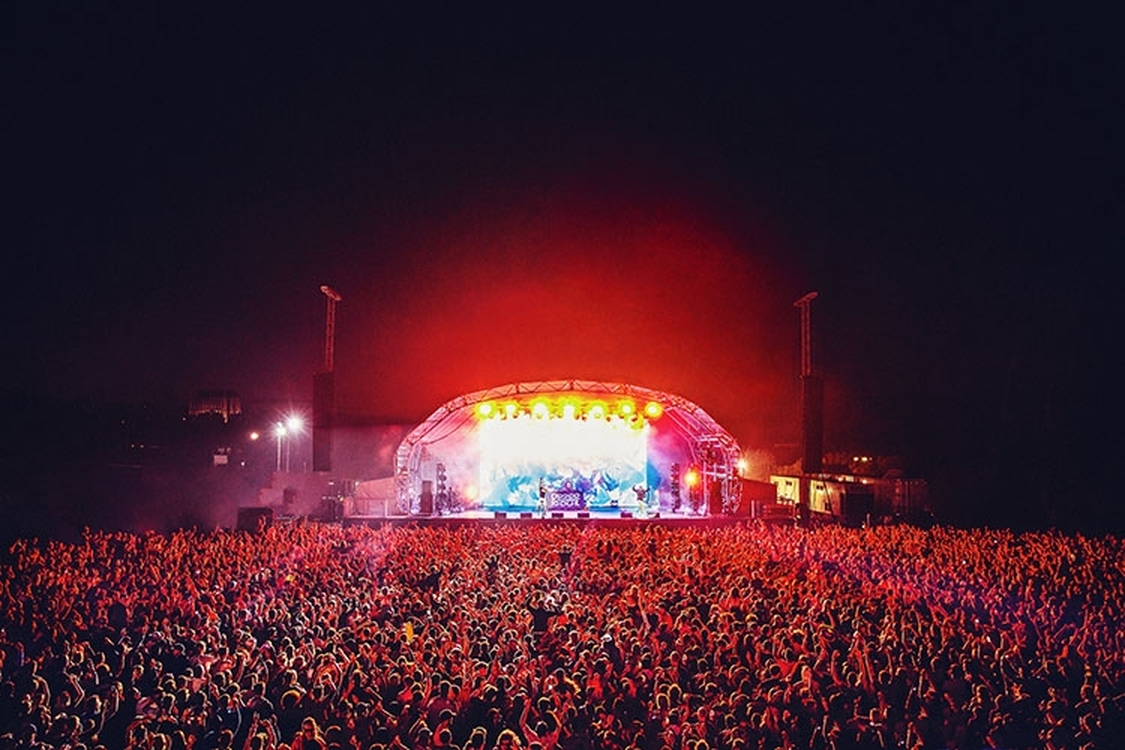 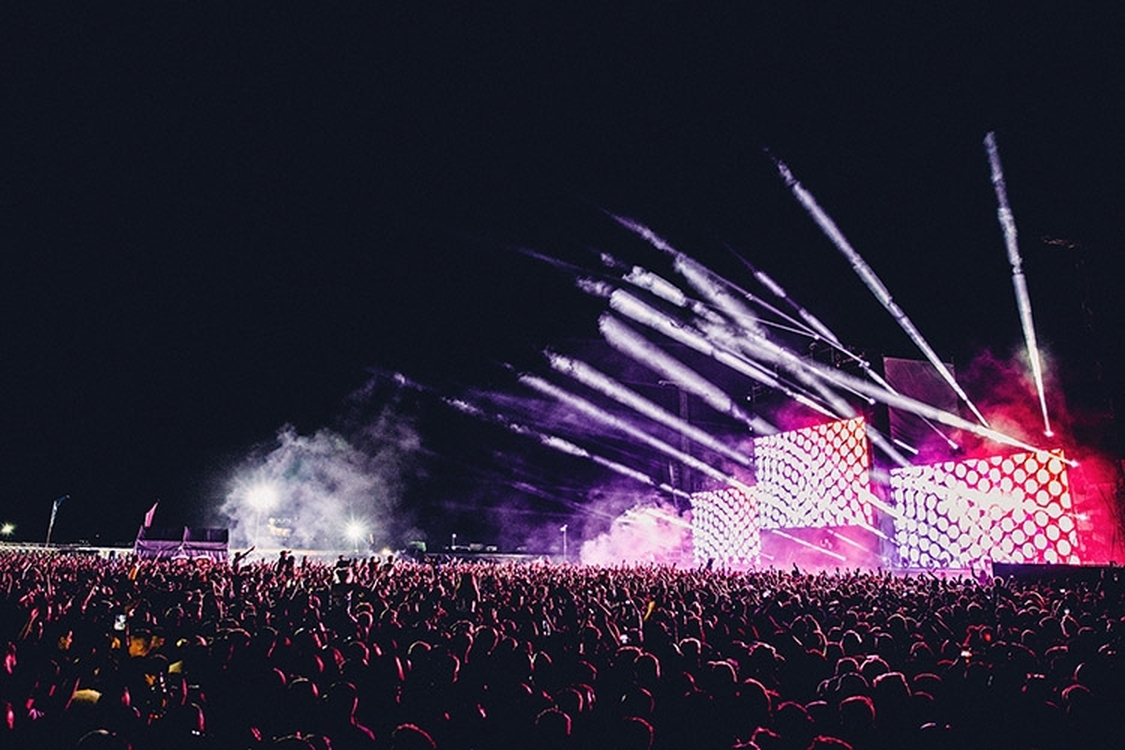 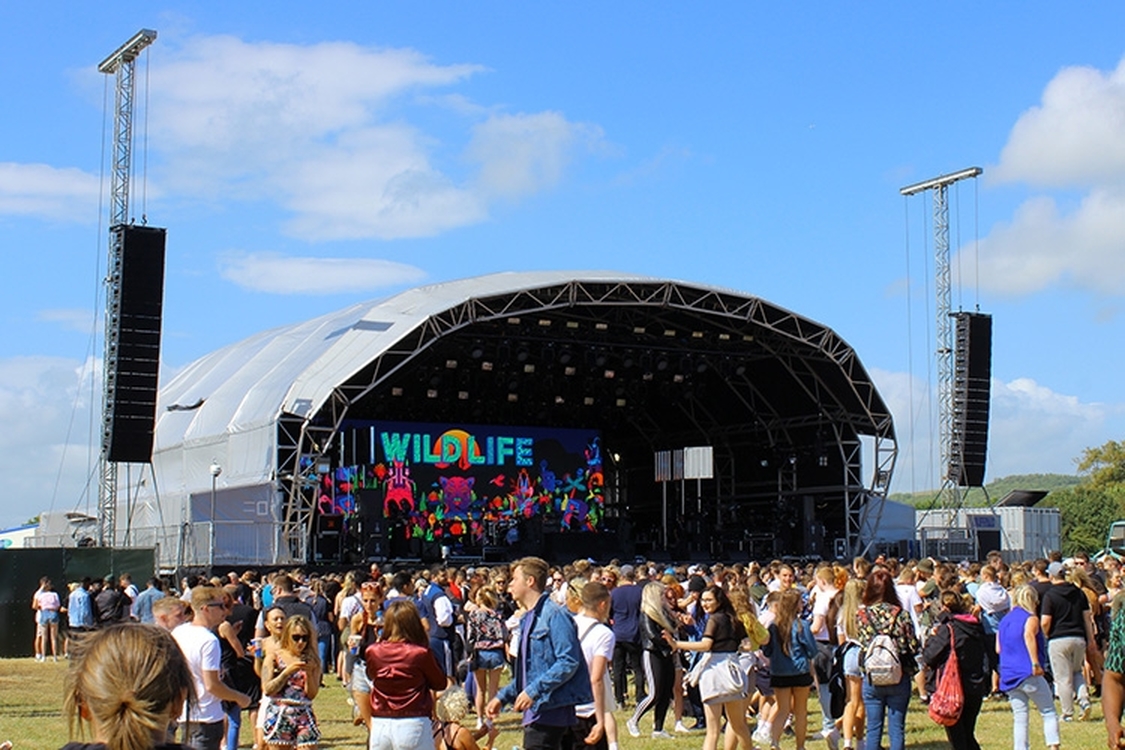 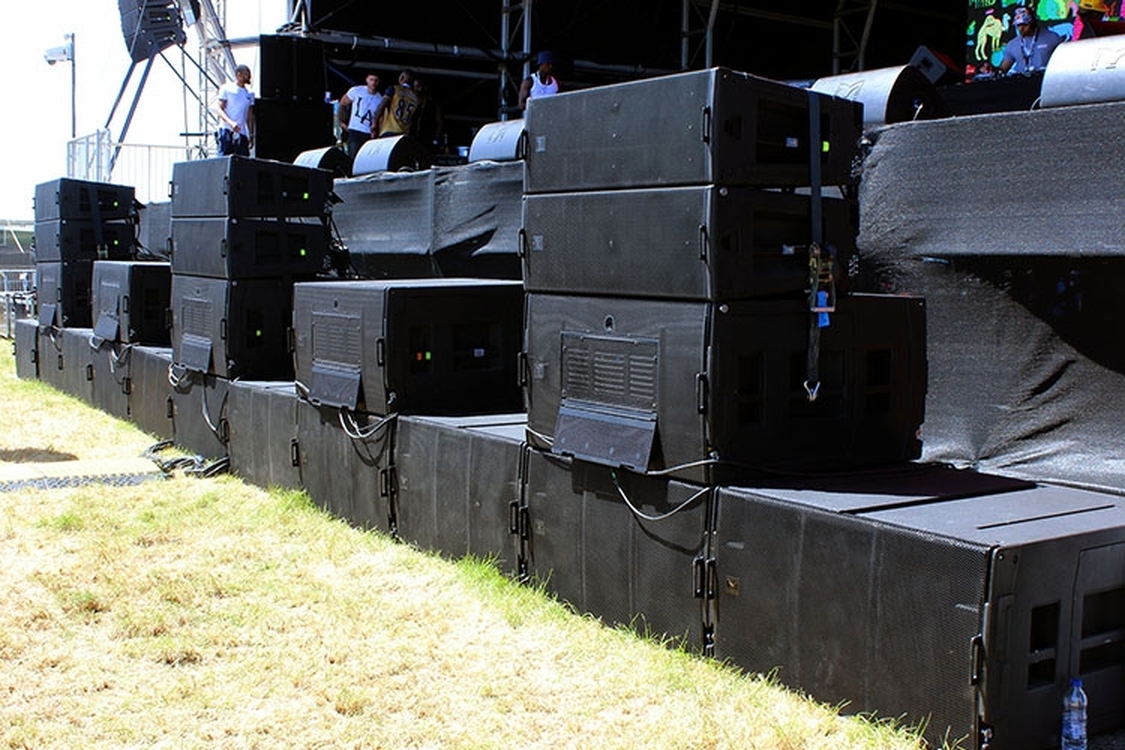 Now in its third year on the wide open spaces of Brighton City Airport, the Wild Life Festival, jointly founded by Disclosure and Rudimental, once again brought the best out of Martin Audio's MLA PA and the Capital Sound crew charged with optimising it.

As with the inaugural event in 2015 gusting 30mph winds on build up day threatened to play havoc with the sound control but this had largely abated by the time the two-day event got underway (this time moving to a Friday-Saturday slot to avoid interfering with Sunday services at the nearby church).

Said Capital crew chief Robin Conway, 'I personally believe the MLA system handles the crosswinds much better than other PA's.' He also praised the latest DISPLAY software, describing it as 'brilliant'. In fact it has extended the low frequency control beneath the previous 300Hz - and this is essential for a DJ focused event. Conway also added that while there were no delays on main stage this year 'we were still able to achieve excellent results.'

The tight multi-cellular control of the MLA elements meant that noise monitoring duties by consultants Vanguardia were fairly straightforward, with offsite thresholds being maintained at the required 75dB while at the same time allowing the main stage bowl sound to exceed 100dB until the sensitive cut-off time of 11pm (and an impressive 96dB in the early hours, when Fatboy Slim performed on the Terminal stage).

Main PA on the Terminal Stage was similarly configured, and as with main stage the front fills comprised MLA and MLA Downfills on top of another 16-cabinet MLX Sub Array.

Thus the 35,000 or so who attended what has become one of the biggest festivals in Sussex, were treated to a feast of high class music. This was thanks largely to the fidelity and optimisation of Martin Audio's premier system and expertise of Capital's system techs - Toby Donovan on main stage, Joseph Pearce at Terminal and Sam Cunningham at Elrow, leading a 19 strong team.

Simon Barrington of Sibar Productions was the Production Manager on behalf of promoters, SJM, assisted by Mish Thompson.

Summing up, Robin Conway said the event couldn't have gone better. 'The various PAs performed brilliantly and all systems sounded excellent. We received a lot of positive feedback and no complaints whatsoever.'